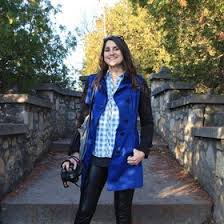 “Planet Earth” is an Emmy Award-winning nature documentary series commissioned by the BBC. Narrated by Sir David Attenborough, “Planet Earth” was the first series of its kind to be filmed in high definition, and the most expensive ever commissioned by the BBC, and when you sit down to enjoy it, you’ll understand – and appreciate – why. Each 50-minute episode features a global overview of a different biome or habitat on Earth (polar, mountain, cave, desert, plains, fresh water, seas, ocean, forest), followed by a ten-minute featurette that takes a behind-the-scenes look at the challenges of filming the episode.