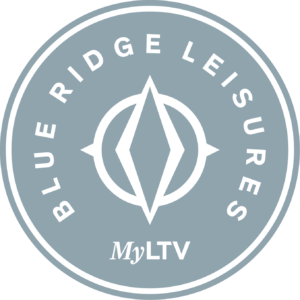 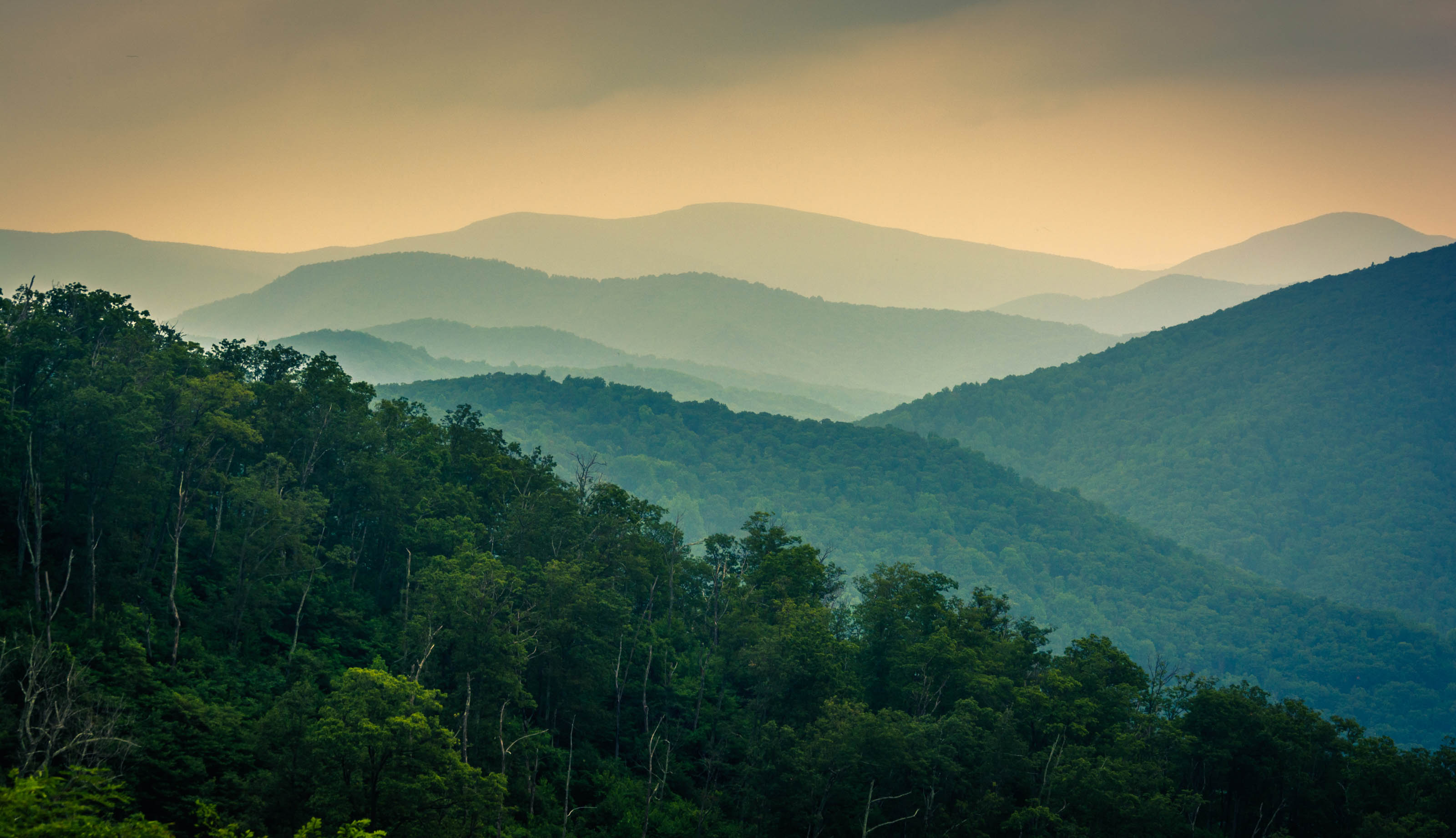 The Blue Ridge Leisures Chapter held their semi-annual Spring rally May 13-15, 2015 at the Creekside Campground in Edinburg, VA.

We had 19 attendees in a variety of 11 units ranging from a 1999 Conversion van to 2015 models of the Unity and Free Spirit. In addition to the leader, Jerry Knutson, four other units also arrived on Tuesday, May 12. Two couples who arrived early coincidently drove the earliest model and the latest model while also being a seasoned member and a first time attendee on their initial maiden excursion, and both couples were from PA.

On Friday evening fried chicken entrée, which was enhanced by many delicious side dishes from the attendees, began our first official rally meal. Following the meal there were introductions, a brief administrative meeting, and entertainment of jokes and funny stories told by Jerry. General visiting closed out the first meeting.

Thursday began with a super continental breakfast followed by free time, visiting, and exchanging or providing technical information on the LTVs. BBQ pork was the main entrée for the evening meal, which was again followed with many delicious side dishes made by the attendees. Following the meal, a LTV tech session was held, which included modification/customizing projects along with a variety of technical and mechanical questions and discussions.  Some of the new owners received on-site help with various system operations.

The states represented for this rally were:  DE, MD, NJ, NY, PA, and VA. If you reside in these states and wish to join us for our fall Rally, it will be held on October 14-16, 2015. Details to follow.