Planning and Preparation for the Alaska Caravan of 2014 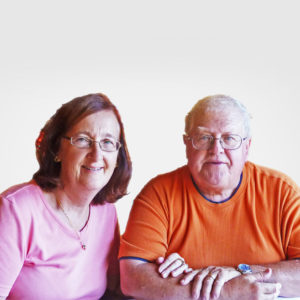 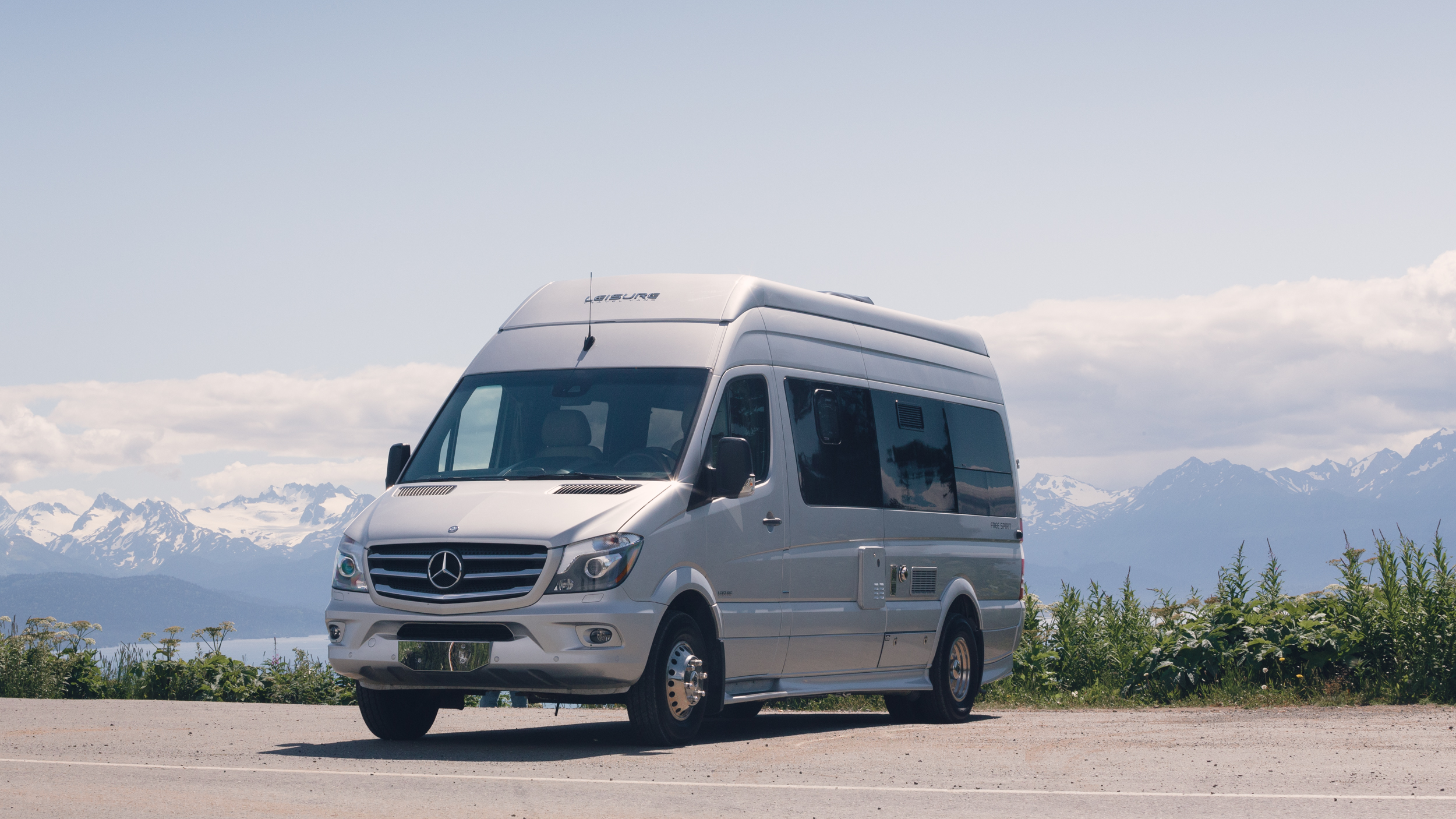 My wife Lynda and I made our first trip to Alaska from Canada in 1996 and we fell in love with not only Alaska but also the Yukon. At that time we were inspired to start a Tour Company for RVers which lead to the forming of Rec-Vee Holiday Adventures. We enjoyed taking caravans from Canada up to Alaska until unfortunate health reasons forced us to retired from the business in 2008.

But life has an unexpected way of altering plans. We were contacted by Triple E/Leisure Travel Vans out of Winkler, Manitoba, to see if we would put on a special Caravan in 2014 for the owners of LTV vehicles. Having not been to Alaska and the Yukon since 2008, we decided to make a special trip in 2013 to bring us up to speed with any changes that might have occurred since our last visit. We not only had a fantastic time but we had the opportunity to visit some new RV Parks, some great new attractions, and do something we only had dreamed about, but had never yet experienced: travel the Alaska Marine Highway from Haines Alaska to Prince Rupert, B.C., visiting communities along the way.

Since our presentation in 2013 at the LTV/Triple E rally we were hard at work incorporating not only the campgrounds, attractions and entertainment that we used on the previous caravans but also many new ones we experienced and enjoyed in 2013. The 2014 caravan was our last caravan of this size, and we wanted to make the experience for the participants to be the best it could be.

In preparation for the trip we had the opportunity to pick up a 2014 Free Spirit at the Factory in Winkler for the caravan. It was an exciting time for both of us as we became familiar with the unit on our drive home to Calgary.

More about the 2014 Alaska Caravan journey in the upcoming weeks! 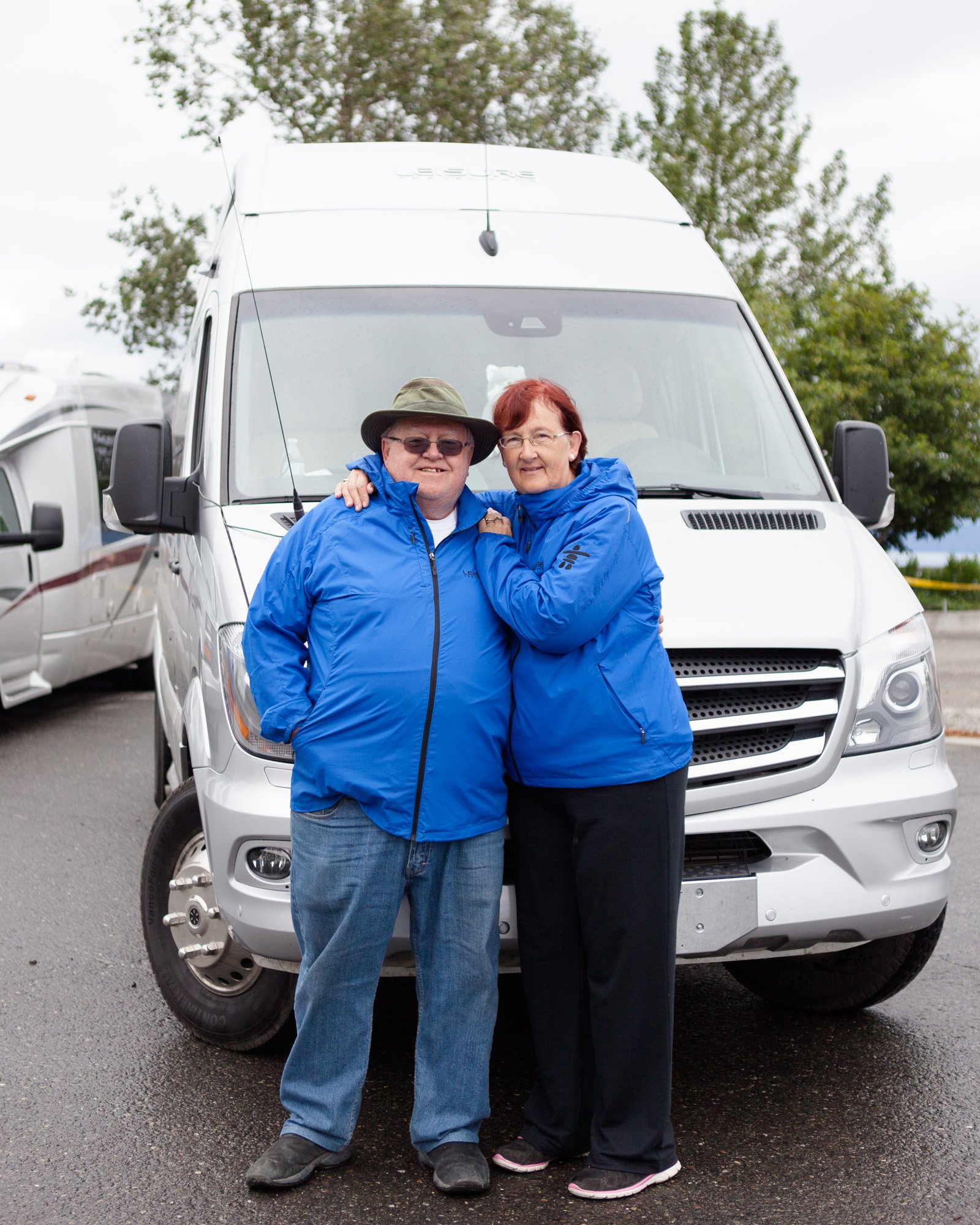 Duane & Lynda's RVing Lifestyle came about after a week end experience in a tent. They started RVing back in May of 1972 when they bought their first trailer, and have never looked back. Since then, they've explored every province in Canada (except Newfoundland & Labrador) and 17 of the United States. They've enjoyed times they've had with their children, teaching them about areas and communities they'd travelled through. Through 41 years of RVing they've owned and used every type of RV except a fifth wheel, ‘B’ Motorhome or Tent Trailer. Jokingly, they tell people that these RV Caravans gave them the best of both worlds; being paid to take their customers where they wanted to be anyway (3 times to Branson, 12 times to Alaska and 3 times to the Northwest Territories).