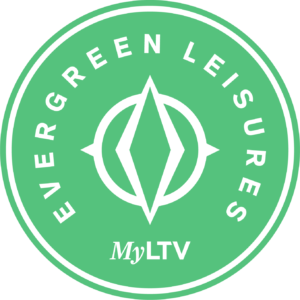 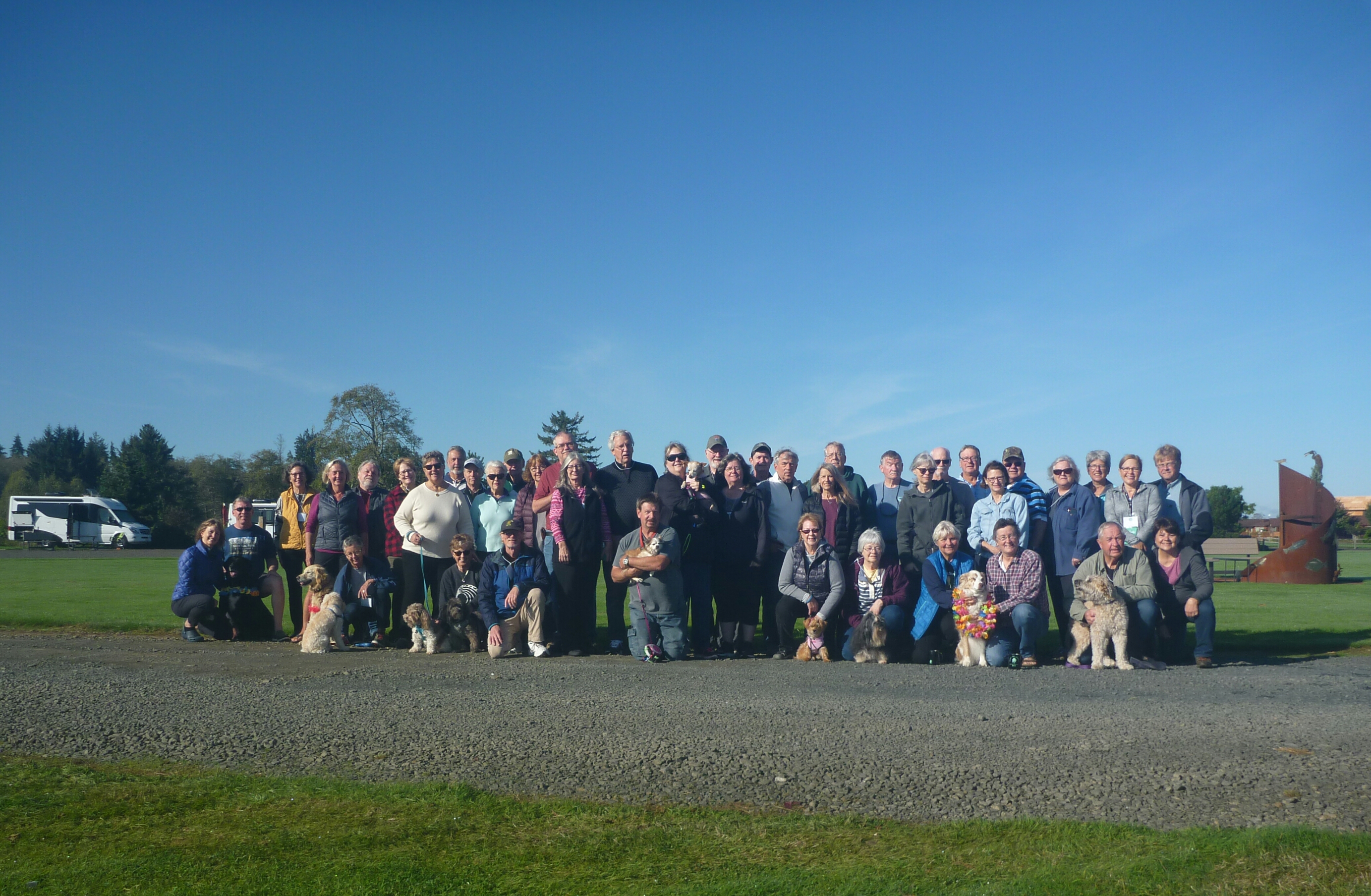 On October 3, 25 LTVs meandered into the beautiful Lewis & Clark Golf RV Park in Astoria, Oregon, arriving from Washington, Oregon, and northern California. Astoria is situated on the Columbia River where it meets the Pacific, and claims to be the first city established on the Pacific Coast. That was done in 1811 by John Jacob Astor, as he sought to create an empire in the fur trade. Today the town is peppered with beautiful old Victorian homes juxtaposed with five craft breweries, a thriving Coast Guard Station, an interesting downtown, and an inviting river walk and trolley. 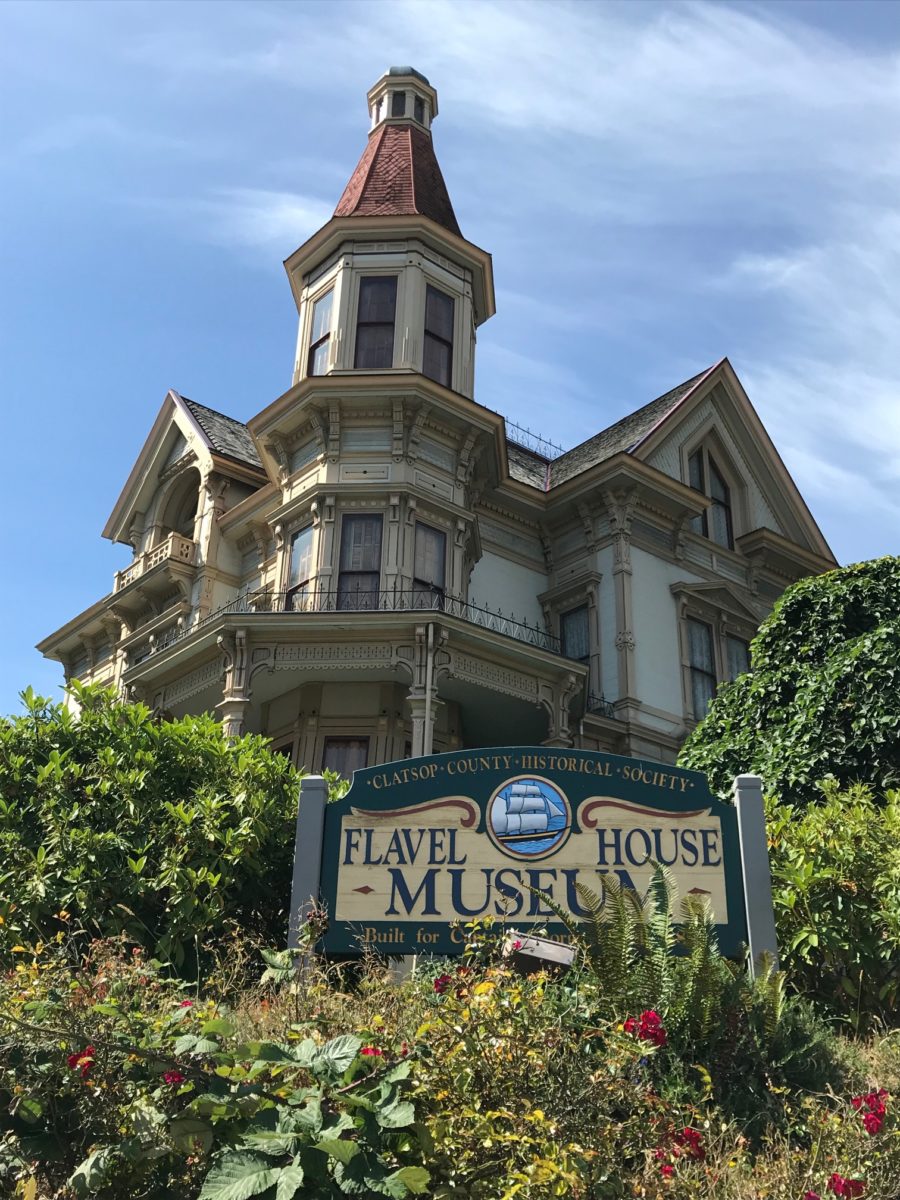 On the journey to the rally, some camped at Cape Disappointment State Park across the river, or Fort Stevens State Park on the Oregon side, where the Columbia meets the sea. Many visited Fort Clatsop, a replica of Lewis & Clark’s 1805 winter fort in Astoria.

Thursday evening we had a very fun potluck social in the meeting room. We didn’t really need an “ice breaker,” as conversation was lively. As a means of introduction, each person was invited to tell of their favorite camping place. (Deciding on “the one” was so hard!) The answers ranged geographically from Denali National Park & Preserve in Alaska, to Organ Pipe Cactus National Monument in southern Arizona, to Harvest Host Naked Winery in Hill City, South Dakota. It was abundantly clear that this happy group of LTV owners enjoys exploring. 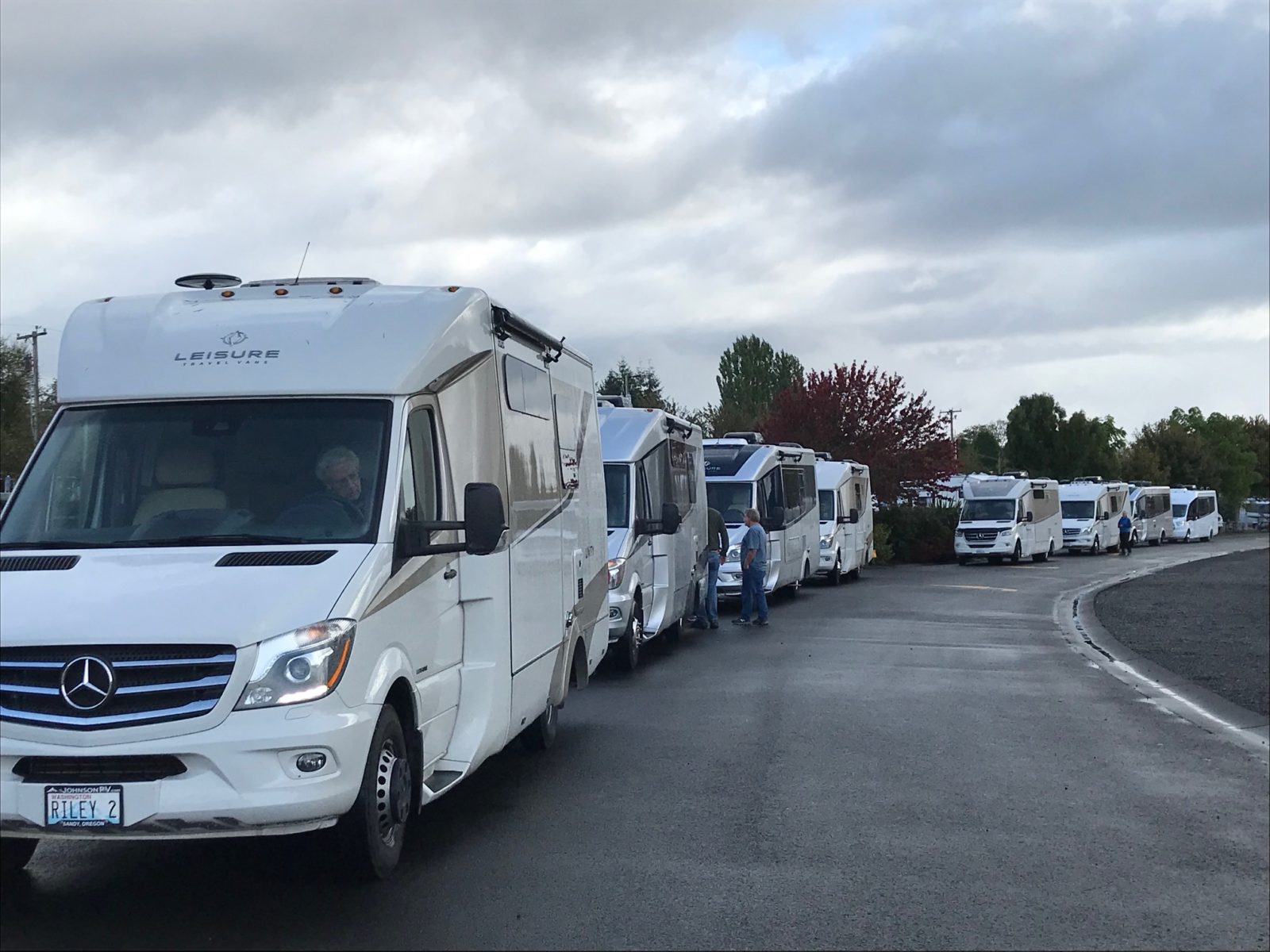 On Friday morning we formed a long caravan and snaked through the town. We all parked just east of the Columbia River Maritime Museum. The Columbia River mouth is known as the graveyard of the Pacific, as an astounding number of boats have sunk here over the centuries. On a docent-led tour of the Museum, we learned about the treacherous bar and of the immense bravery and skill of the Coast Guard as rescues were needed. The waters are so rough where the mighty Columbia meets the sea that “Coasties” from across the country are trained here in white-water rough-sea rescue. We also toured a lighthouse ship which for decades was stationed five miles off the coast to help guide ships to the mouth of the Columbia. Following our fun group tours, we sauntered into town to enjoy the restaurants, small shops, and various museums. And, yes, Astoria was the location for Steven Spielberg’s second movie, The Goonies. 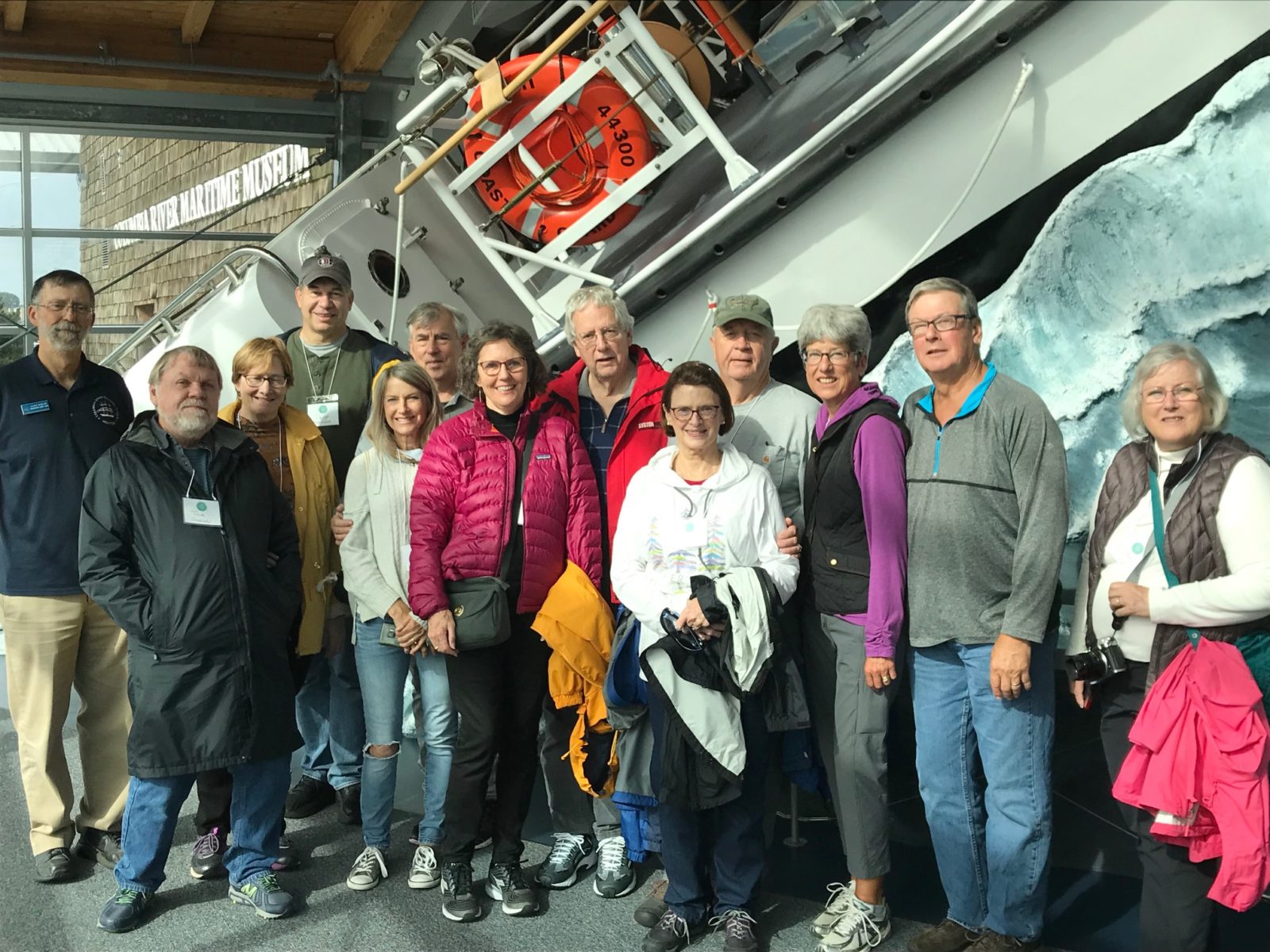 Friday evening we had a salad and pizza party, followed by a round-the-room presentation of the cool stuff we have done to our LTVs. We shared modifications, upgrades, tabletops, curtain tips, and a plethora of ideas.

Saturday morning was an open-house van tour, with an hour for each side of the park. Much to our joy, Ryan LaRoque, the LTV technician from Johnson RV in Sandy, Oregon, made the rounds fixing small things and teaching us as he went. We then gathered for a brown bag lunch and a lively Q&A with Ryan. One great take-away was that it is critically important to have the van level when the refrigerator is first turned on, while in the future camping with a bit of a slope is no problem.

In mid-afternoon we re-gathered for two interesting programs, and to hear of the adventures of several couples who drove to Winkler, Manitoba for the 2019 Annual Fall Rally. The first talk was given by Tripp Robinson, a multi-talented head EMT and emergency manager, on what to include in a safety kit. He sure got us thinking about safety in a deliberate way. And, it was fun to see some new gizmos that would be great to have, like a battery-powered flashing flare and a pair of iridescent green vests in case we need to exit our LTV along a busy road.

The second program was called the Joys of Winter RVing. Kern Hendricks told tales from a five-month winter trip across the country and back, complete with cautions about carrying RV anti-freeze and the joys of hunkering down in Las Cruses, New Mexico, as winter storms pummelled Texas. Ann Ossinger then delighted us with tales of winter camping in the Cascade mountains and snow, and how she did it successfully in her LTV. 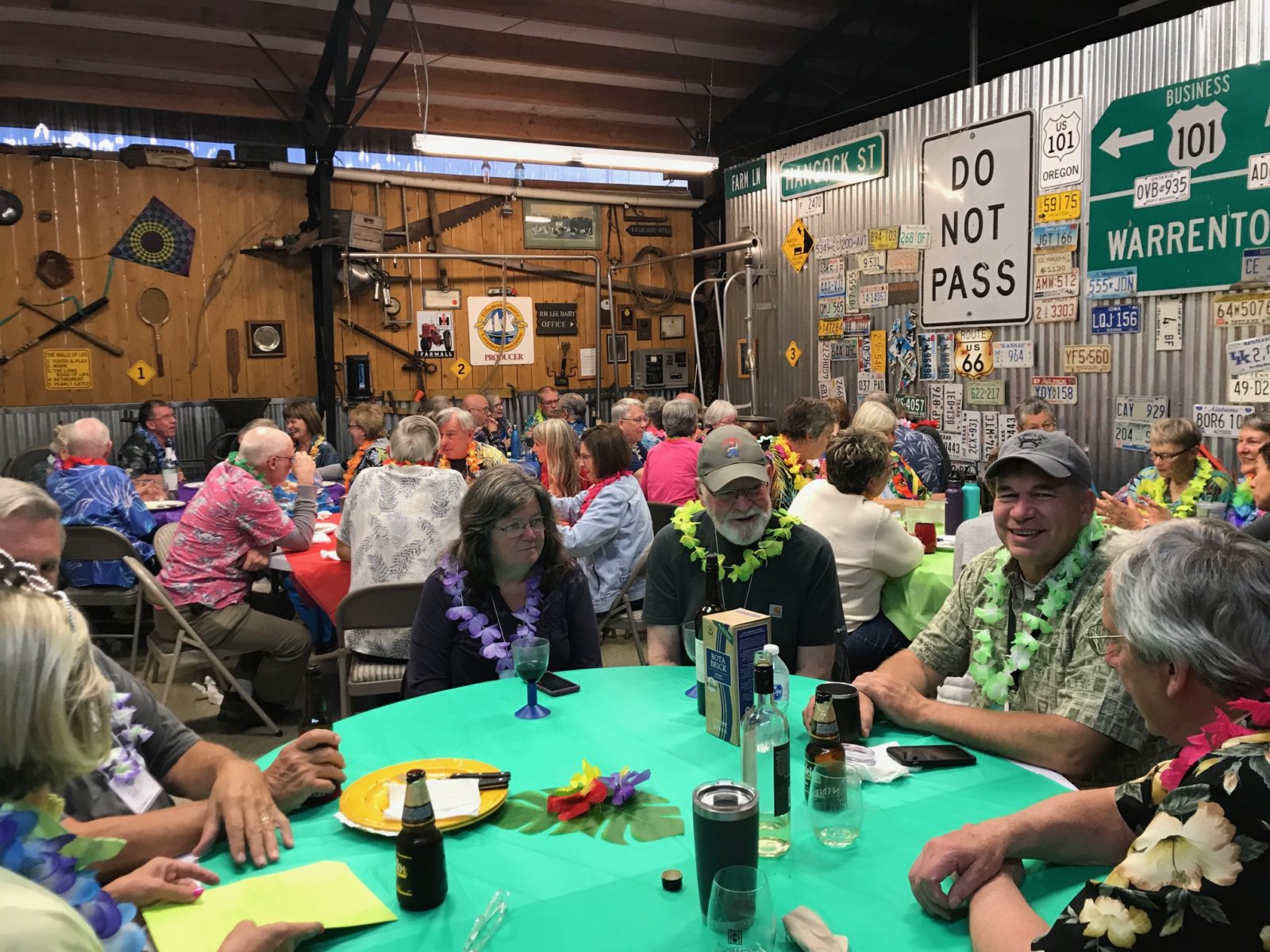 We then all retired to put on our most colorful Hawaiian shirts, and were greeted back with alohas and leis as we settled in for a very fun catered Hawaiian BBQ. Near the close of the evening, we heard from next year’s rally planners. It was announced that we will have a Spring Rally in Prosser, Washington in May, and a fall one in Coeur d’Alene, Idaho. And, yes, we’ll reserve 60 spaces at each so newer members of the Evergreen Leisure Travel Van group will have a chance to join in. 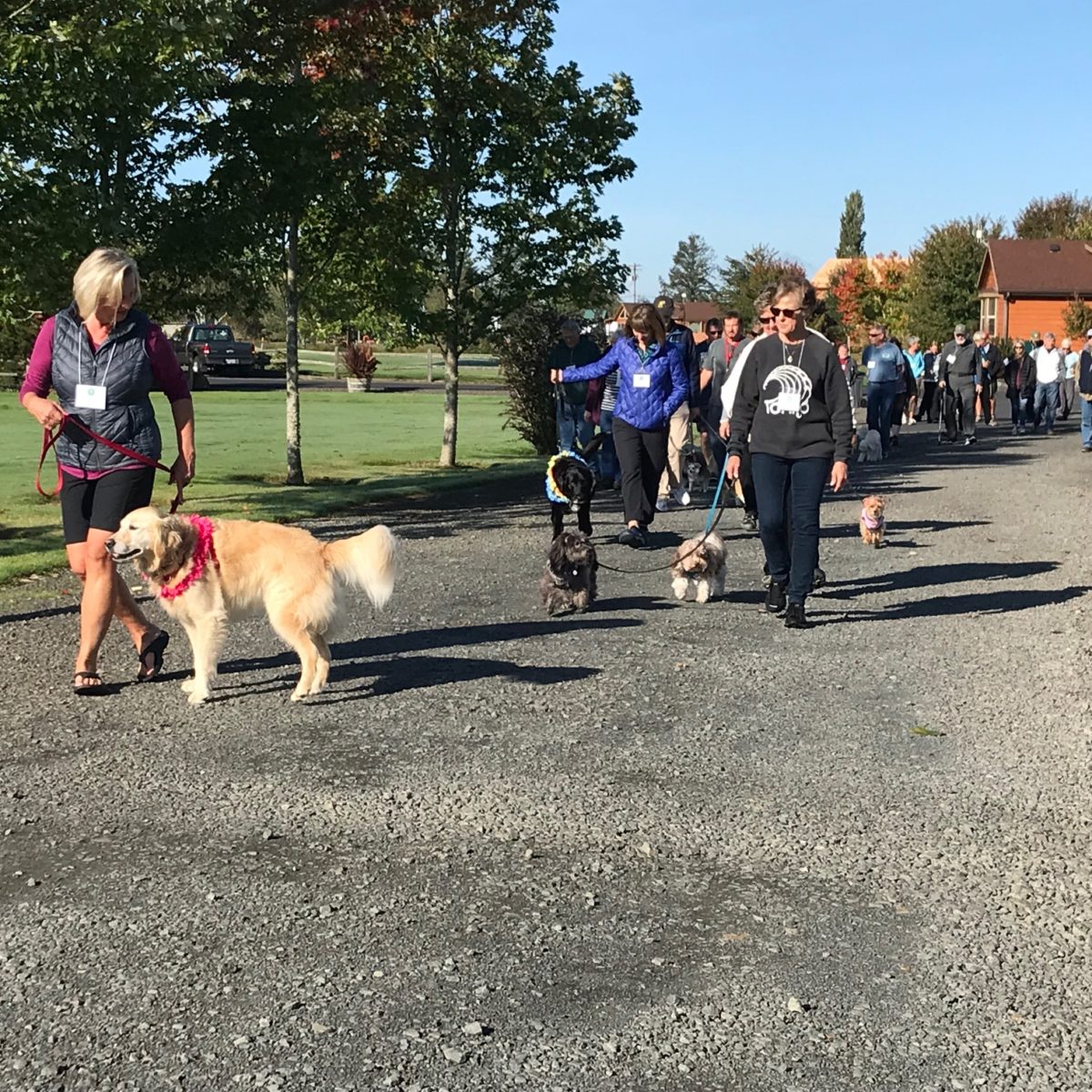 Sunday morning found us all reluctant to leave. We celebrated a very fun rally with a dog parade, followed by a group photo. We then had a quick raffle, and left looking forward to our next rendezvous. 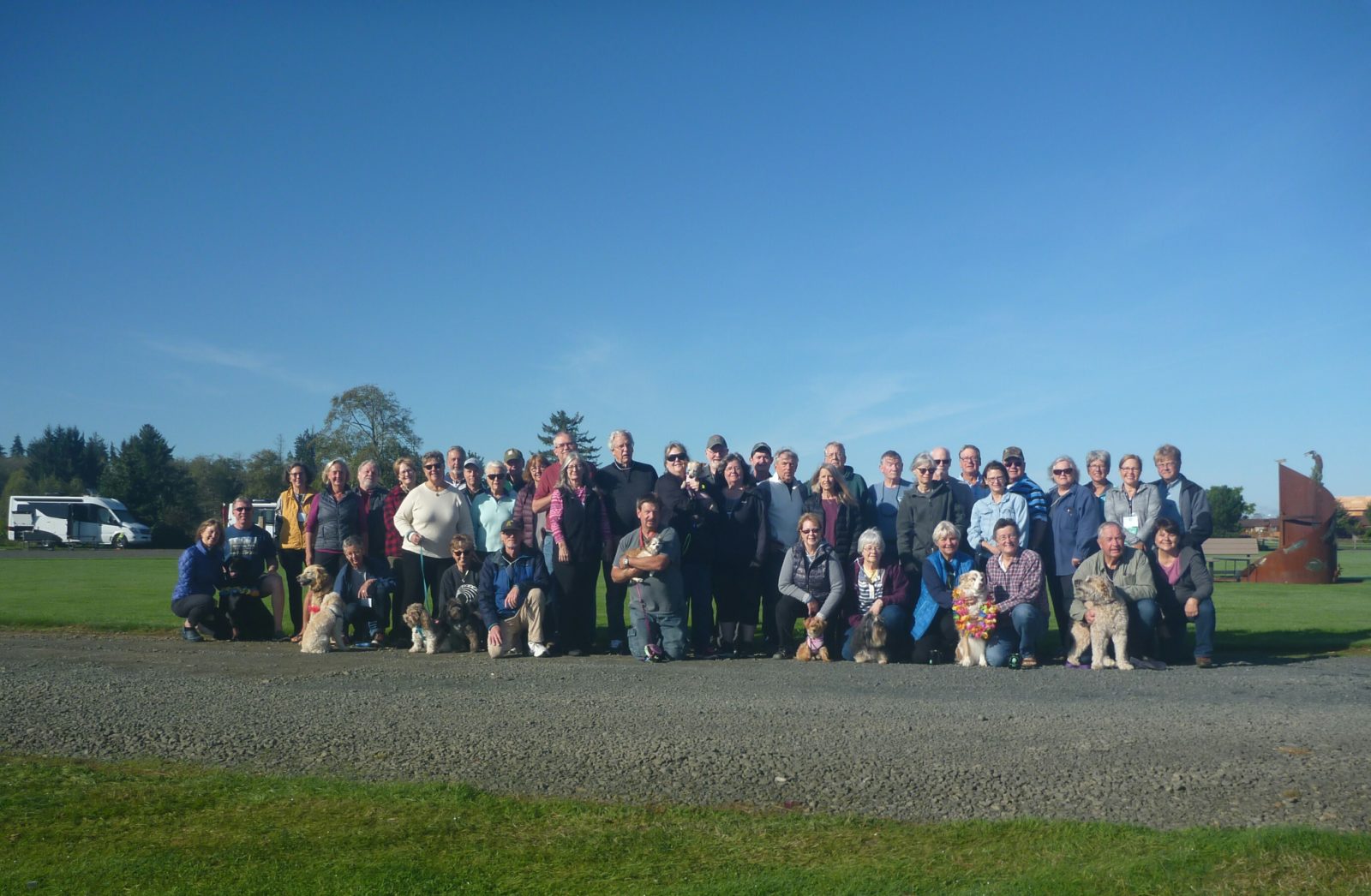