Our First Time RVing: Learn from Our Mistakes 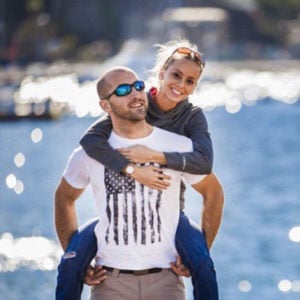 It was fall in South Carolina and the leaves had begun to change on the trees. We had been parked outside our family’s house for three months while we adjusted to living in an RV, watching YouTube videos that fueled our excitement while preparing to hit the road. We had never lived in an RV before, so we were loading it up with everything we thought we would need and signing up for all of the RV memberships we thought we would use. During this time we decided it would be a good idea to take a “shake down” trip to Hershey, Pennsylvania, before making any major plans and officially hitting the road, just in case there was anything else we needed to do to the RV.

The drive north to Hershey was about ten hours, so we decided to break the trip into two parts. Our first stop was at the halfway point, at a winery that we found through our Harvest Host membership. The next day we headed for Pennsylvania. The first thing we learned about RVing was that there are covered bridges, and we were not going to fit under all of them. On our way to Hershey, we came to a covered bridge and found that we had to turn around and find a new route. (After this, we realized we had the Allstays App, which shows you where all covered bridges are.) Once we arrived in Hershey, we settled into our campsite and spent the rest of the week exploring the area. 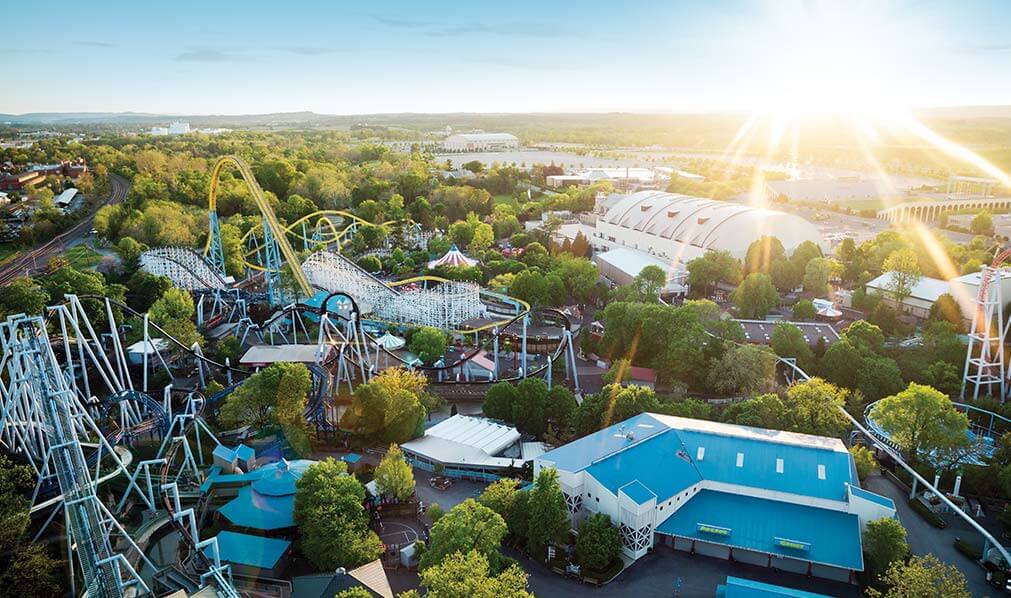 We headed back to South Carolina to map and plan before officially hitting the road. We had told our family in Texas that would be there for Thanksgiving, which was now just one month away, so we began making plans and reservations. However, after our first trip we were beginning to feel that the way in which we wanted to travel didn’t correspond well with pulling a fifth-wheel. We began searching for an RV that would be better for our travel style, and in this search we found Leisure Travel Vans – specifically one located in northern California and the only one available in the country at the time. We could order an LTV, but that would take about eight to ten months before arriving, and we were so confident that we wanted to make the switch that we didn’t want to wait eight months. With reservations already made for our next trip, we were feeling the pressure!

We had just arrived in Oklahoma and were ten days away from spending Thanksgiving with our family in Texas when we decided to head for California. We made it to California, switched RVs, and drove all the way back to Texas for Thanksgiving. 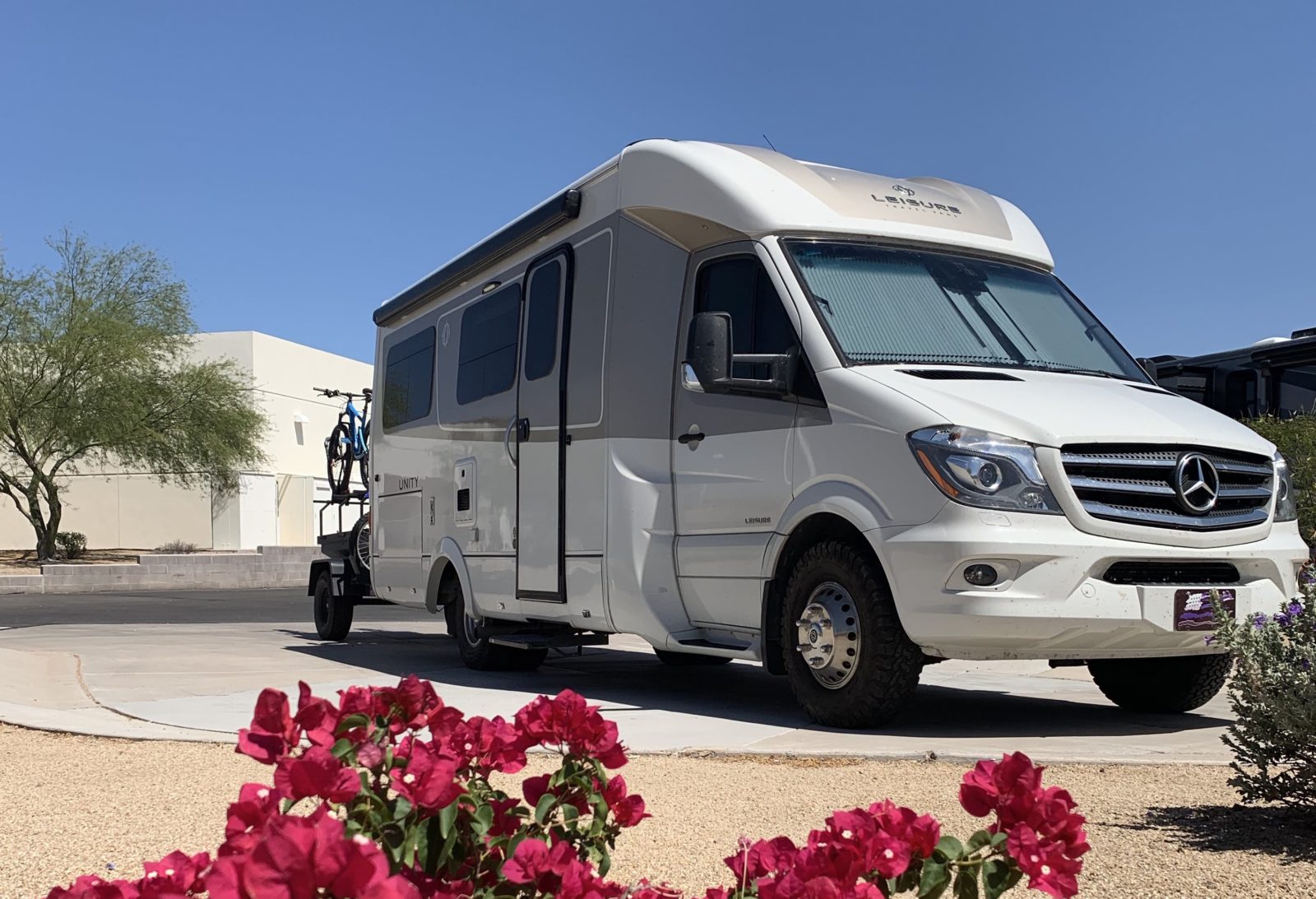 This situation taught us another lesson: don’t make plans when you’re new to something. We knew switching RVs would be the right move for us, but we had to hit the road and start traveling to realize this. After hitting the road we also realized that many things we thought we needed or would use, we actually didn’t need or use at all. We also learned that making plans was hard. There were so many cool places that we wanted to stay longer at, but we had made reservations that kept pushing us to the next place.

Our Advice to Anyone Wanting to Buy an RV: 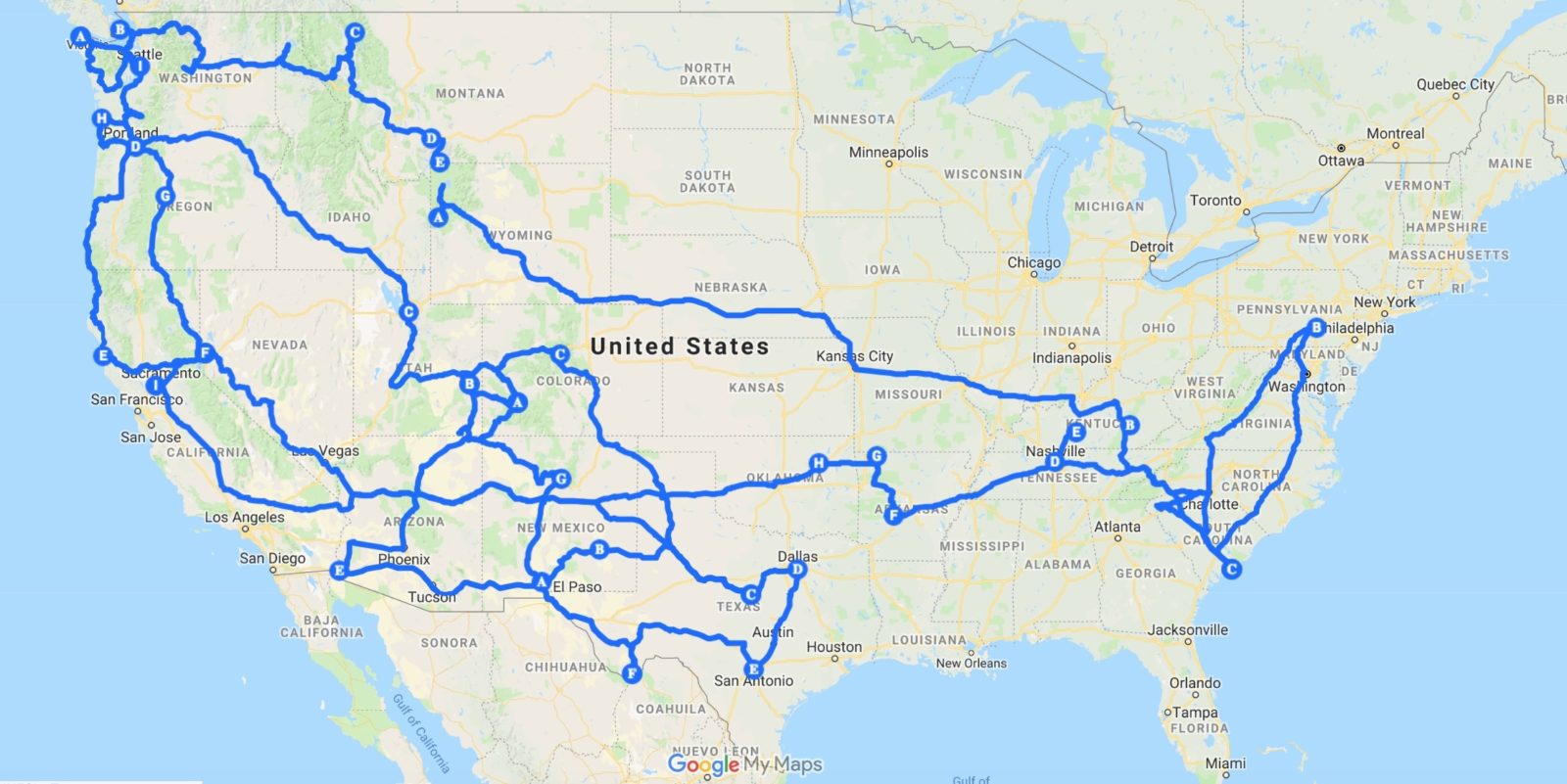 A map of our first season RVing.

After we had switched RVs we decided to stop making plans, and instead wandered our way to the Pacific Northwest for the season until it was time to return to our home base. We followed the weather during our first season of RVing, in keeping with the advice of experienced RVers who said to stay out of the heat, while staying out of the snow. As a result, we kept ourselves in pants and long-sleeved shirts for the entire season, and ending up feeling a little deprived of summer. So, for Season 2 of RVing our plans are to follow some warmer weather. Stay tuned! 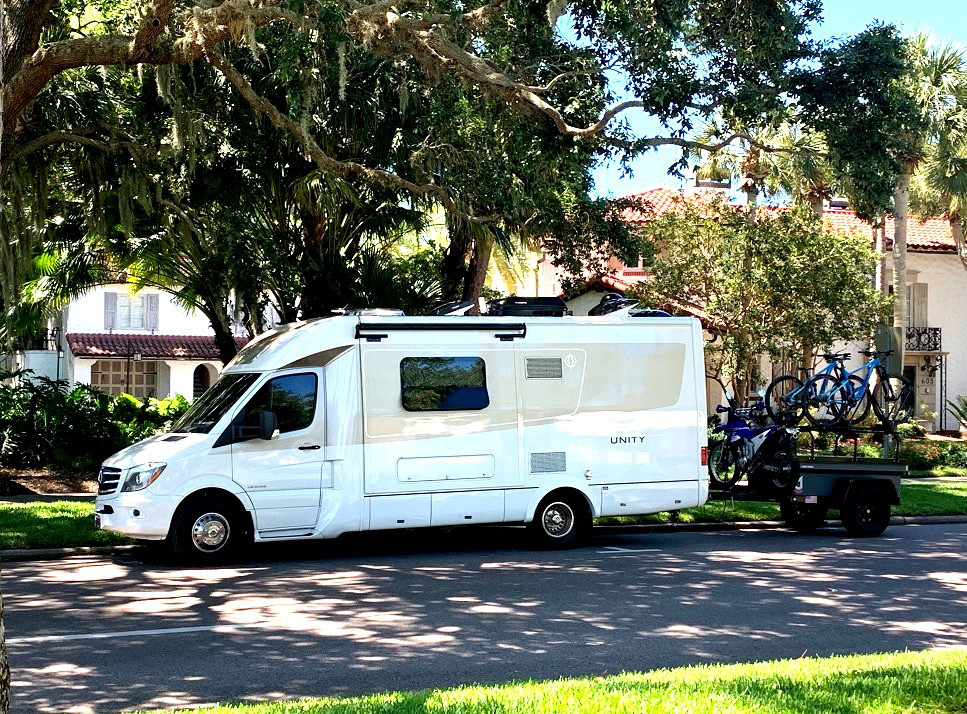 We are La Vida Adventures on YouTube. A young couple traveling and living full-time in our Leisure Travel Van. We share our adventures in hope to inspire others through the Leisure Explorers Team, Instagram, and YouTube.