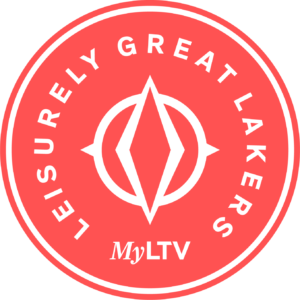 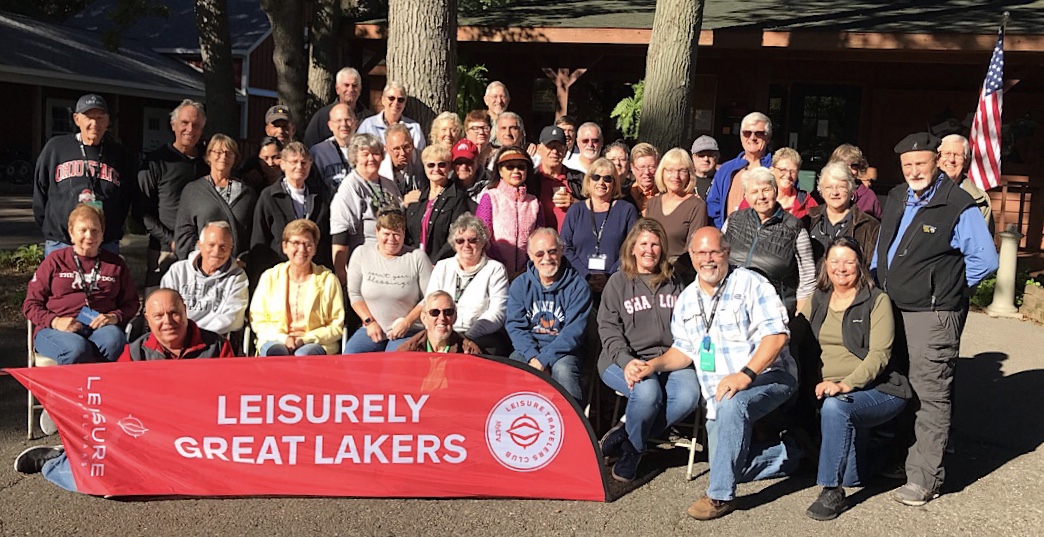 On September 20th to the 23rd, 24 LTV coaches with 52 people from the Great Lakes region gathered in Holland Michigan at the Oak Grove Resort for our annual Fall Rally. That isn’t quite true, there were several LTVs attending from outside of our area, one couple was from North Carolina escaping the hurricane and another couple was from Manitoba Canada. Of course, there was also the LTV that was already camping at the resort and didn’t know about the rally. Plus there was a retired Michigan State Trooper that was making the last decisions on which LTV to get and wanted to talk to owners to get their input, a couple who are eagerly awaiting their ordered LTV to arrive, and another couple looking at the LTV floor plans. Either way, there were lots of people there to have fun and get an education.

Unlike the spring rally the weather was excellent except for the first day which although being hot and humid didn’t slow down the festivities. It was fun to watch everyone greeting each other, many were old friends from other rally’s and trips and new friendships were being made. Over the weekend there always seemed to be groups of people clustered around various LTVs talking about where they had gone over the summer and the modifications people were doing to their mobile homes! Many of us drifted from conversation to conversation picking up new and interesting ideas and meeting other attendees. 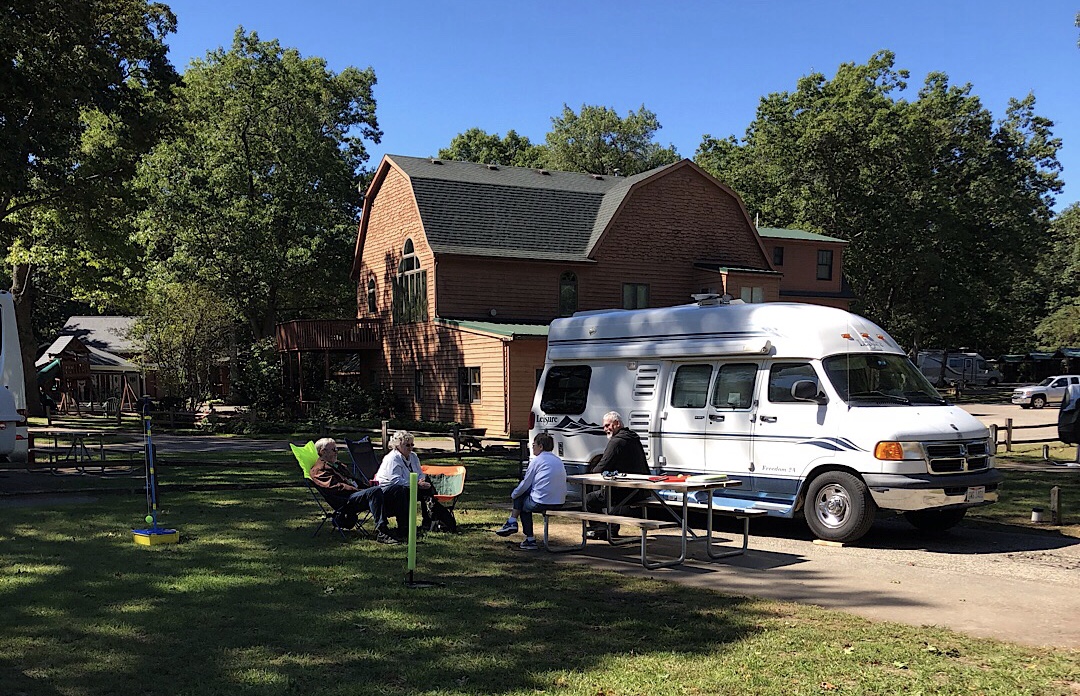 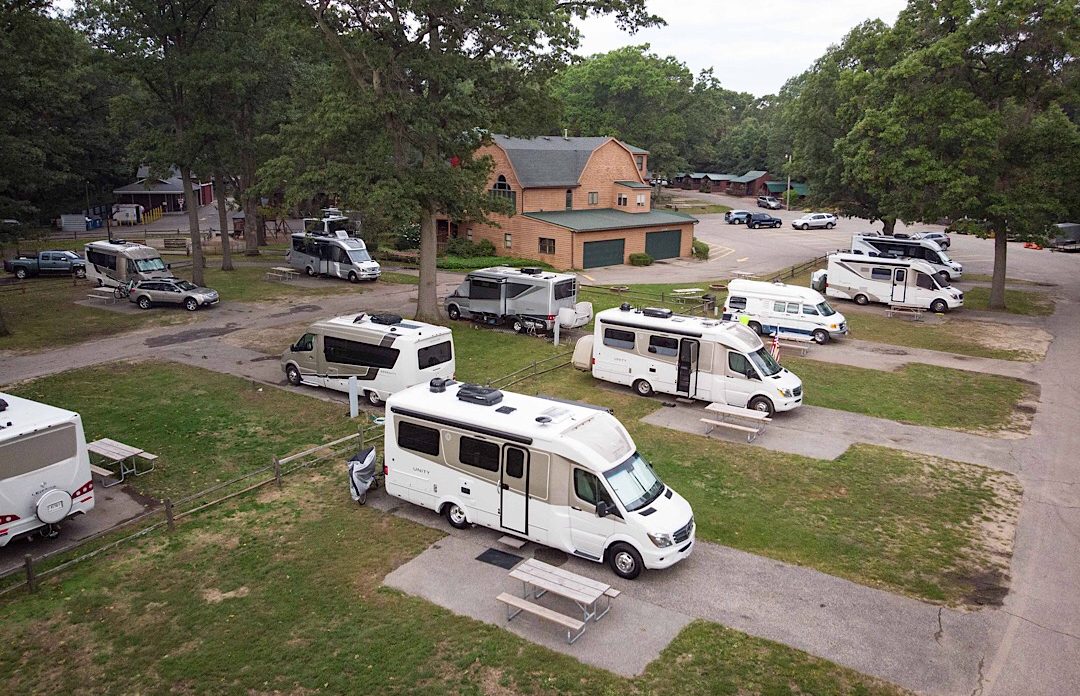 The group took over a large area around the front of the resort with easy access to each other, the very nice enclosed meeting room (perfect except for the mosquitoes which seemed especially thick this year) where we had several meals together. We even had a catered breakfast put on by the local Holland Motor Homes LTV dealer and they brought over a couple of new LTVs for people to walk through along with answering questions about the RVs. With the number of people present there was plenty of food for the potluck dinners every evening including lots of desserts! 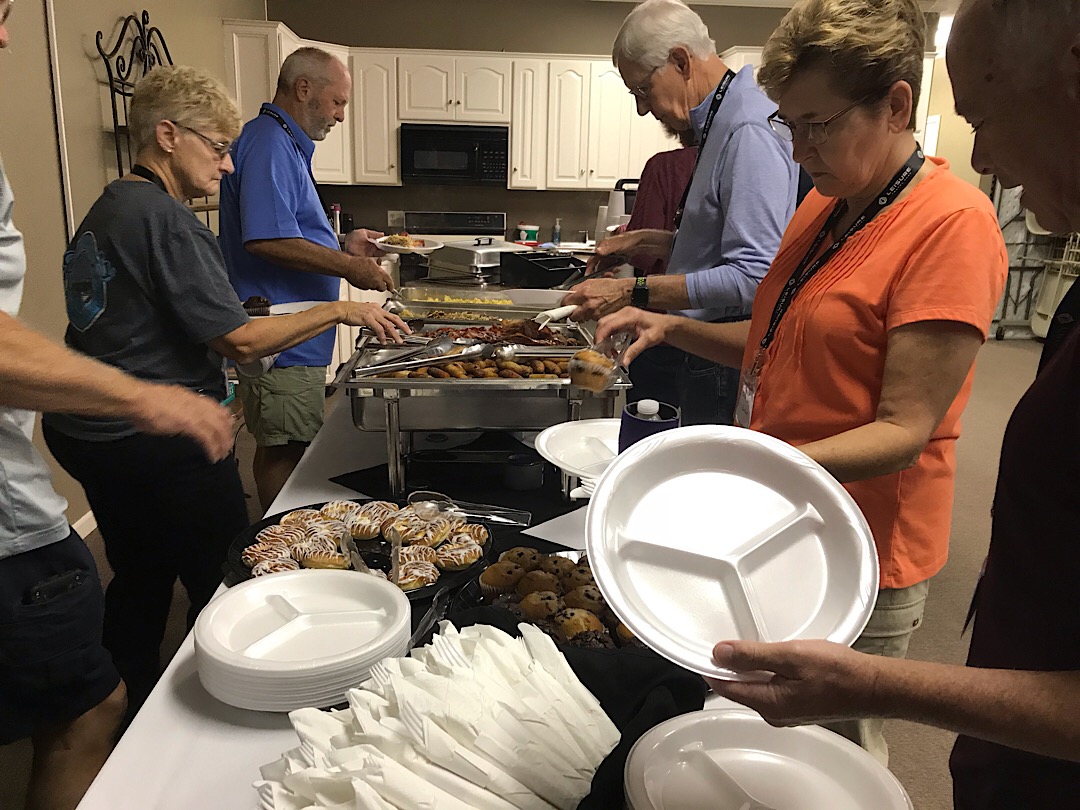 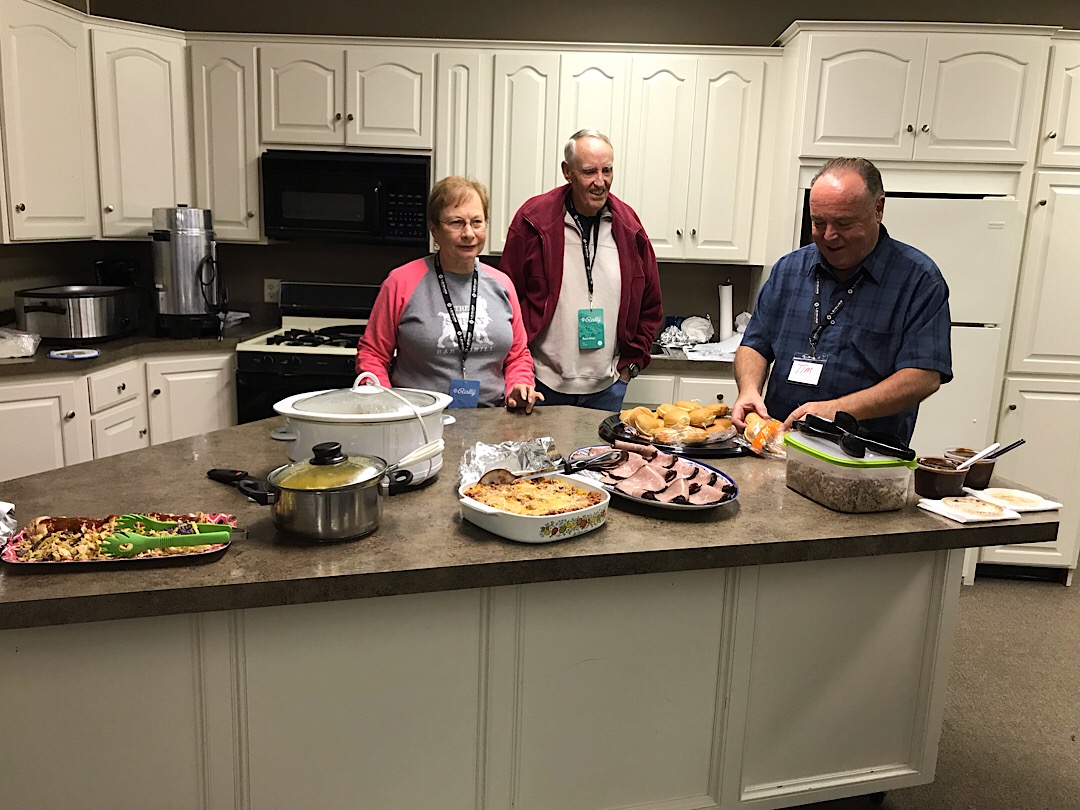 The resort is located right on the north side of Lake Macatawa and only about 1/2 mile from Lake Michigan and a nice state park right on the waterfront. Holland also has miles of bike and walking paths that were being used by many of us. Speaking of bikes, there were several attendees with electric bikes so we had quite the demonstration of the various bikes with prospective owners trying out the various types and styles of e-bikes.

There were other events such as a ‘Techy Talk’ time that lasted 2 hours and there was still a lot of discussions going on when we had to break up. We had an evening where we learned a new game, LTV Bingo. Lots of fun and there were various LTV themed prizes to be won. The evening campfires were fun also sitting around the campfire but I found that many people just continued discussions inside various RV’s as the evenings wore on. 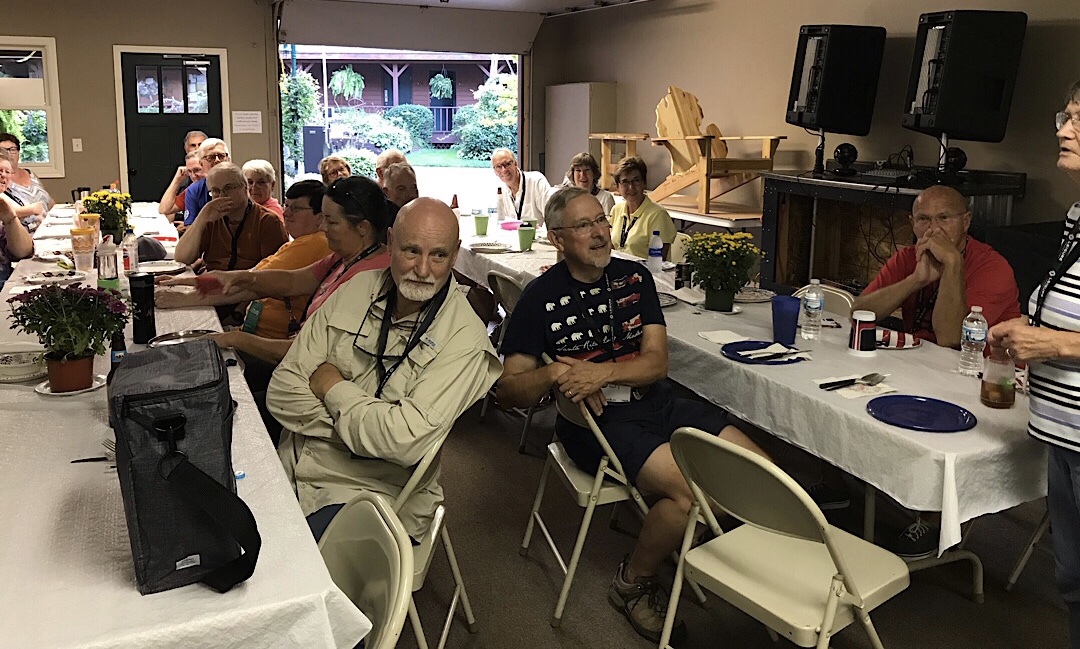 This was a great resort to hold the rally, we really liked the area it was in, the wooded lots, the lots were paved and very flat! The facilities were among the fanciest I’ve seen with everything working well. We liked it well enough that we reserved the same resort for the 2019 Fall Rally! Several of us also decided that in 2019 this will be the ideal starting point after the rally to caravan down to the Albuquerque Balloon Festival in New Mexico so we have that adventure to look forward too.

For some people this is the beginning of the end of the summer camping and travelling season until next year, for others this was just another stop on their travels as this area starts to shift into colder weather. But for all of us, this was another opportunity to socialize, make new friends and look forward to getting together again. Many thanks to our wonderful group leaders, Paula and Christi for planning and putting together a great rally! For those who missed this rally, don’t forget, the spring rally is right around the corner! Hope to see you then!

Leisurely Great Lakers is a chapter in our Leisure Travelers Club. Leisure Travel Vans owners have developed regional Leisure Travelers Club chapters. Each chapter has a travelers club head that coordinates all of the area events. Each chapter has an annual rally and other LTV events for interested Leisure owners. Leisurely Great Lakers includes owners in Indiana, Kentucky, Michigan, Ohio, Tennessee, West Virginia and any other owners who wish to be a part of the group.