There is nothing like your first bison sighting. We hit Theodore Roosevelt National Park close to sunset—the perfect time for the drive through the Badlands of North Dakota.

When we spotted that big-old-shaggy bull grazing on the side of the road, we stopped, waited, and were rewarded with an up-close and personal look at the huge animal as he sauntered across the street right in front of us. We were awed by his size and majesty.

At one time over 60 million bison roamed North America, but by the early 1880s there were only about 1,000 left. When Teddy Roosevelt learned of this he rushed to North Dakota—to save them, you’re thinking… No, Teddy the hunter wanted to be sure he got his before they were extinct.

When city slicker Teddy arrived in North Dakota, dressed in a fringed buckskin jacket and a raccoon cap, the locals thought this rich New Yorker wouldn’t last three days in the extreme climate. But they were wrong. Teddy loved “the strenuous life” so much that before he returned home several weeks later, he left $14,000 to start a ranch, buy some cattle and build a cabin. 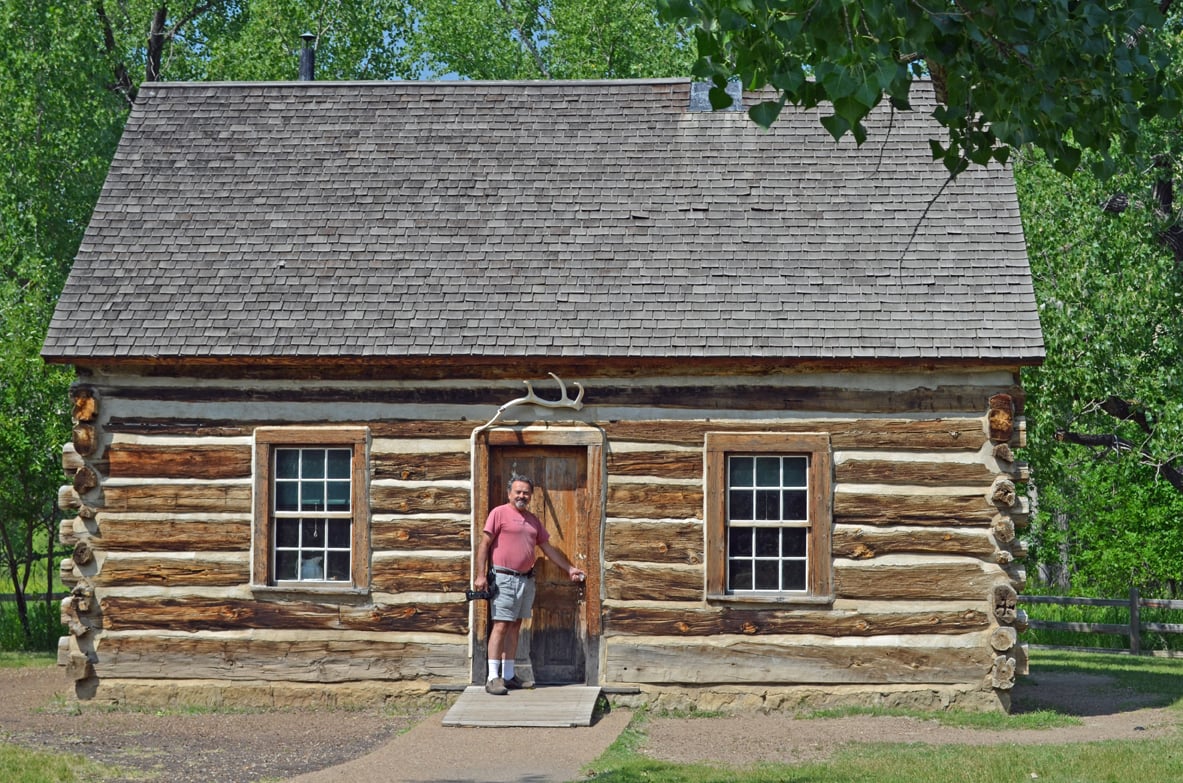 But tragedy struck Theodore Roosevelt’s world and he returned to the badlands under much different circumstances. On February 12, 1884, Teddy received good news that his wife and love of his life, Alice, had given birth to their first child. Moments later he received another telegram summoning him home. He quickly left the New York legislature in Albany and arrived home to find his mother dying and his wife very ill. On February 14, 1884, Teddy Roosevelt’s mother died of typhoid and just hours later, his wife succumbed to a rare kidney disease which had been masked by the pregnancy. He lost the two most important people in his life in the same house on the same tragic St. Valentine’s day.

Grief-stricken, Teddy Roosevelt returned to the North Dakota Badlands, the country that he loved, the place where he found solace in the climatic extremes and difficult way of life. He grieved for months but the affection he felt for this solitary environment and the beauty of the wilderness helped him heal. The two years he spent in communion with nature changed his outlook forever, and when he returned to New York and politics, his legacy had already been defined.

When Theodore Roosevelt became the 26th president of the United States, he knew he had to do something to prevent the destruction of the vast natural resources of our country. He put aside 230 million acres of land that have become today’s National Parks, National Forests, National Monuments and Game Reserves. With this action, Theodore Roosevelt became the greatest conservationist in Presidential History and the man that Manny and I, and millions of people from all over the world, have to thank for giving us such beautiful places to visit and protecting them.

When we ended the music odyssey phase of our journey in Chicago, I was concerned about our focus on National Parks for the next months on the road. Don’t get me wrong, I liked the fact that I didn’t have to worry about schedules and calendars, or which musician was playing where and when. But I’ll admit, I thought focusing on National Parks would be boring. Yes, I said it. Bah-bah-boring. 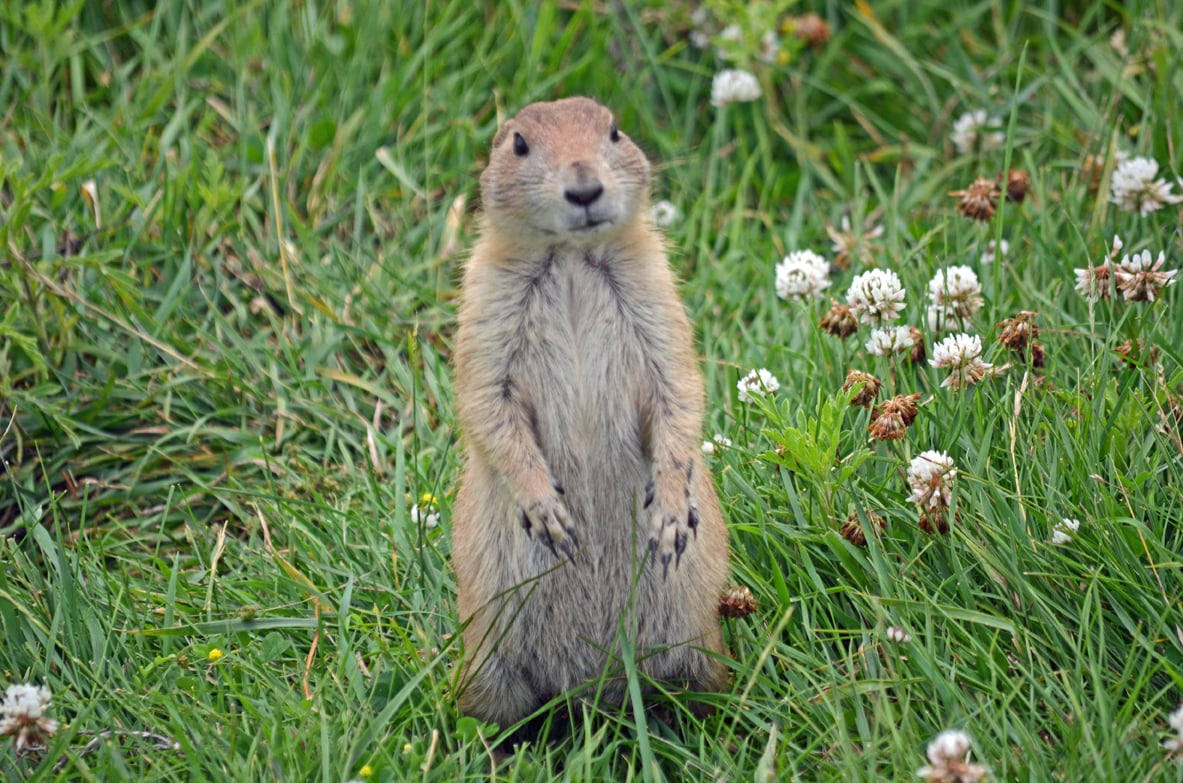 Perhaps it was the excitement of seeing that first bison or having a prairie dog pop his head out of his tunnel and pose for us, or feeling like a cowboy ready to lasso one of the long-horned steer, but now we can’t wait to explore the beauty that this country has to offer. 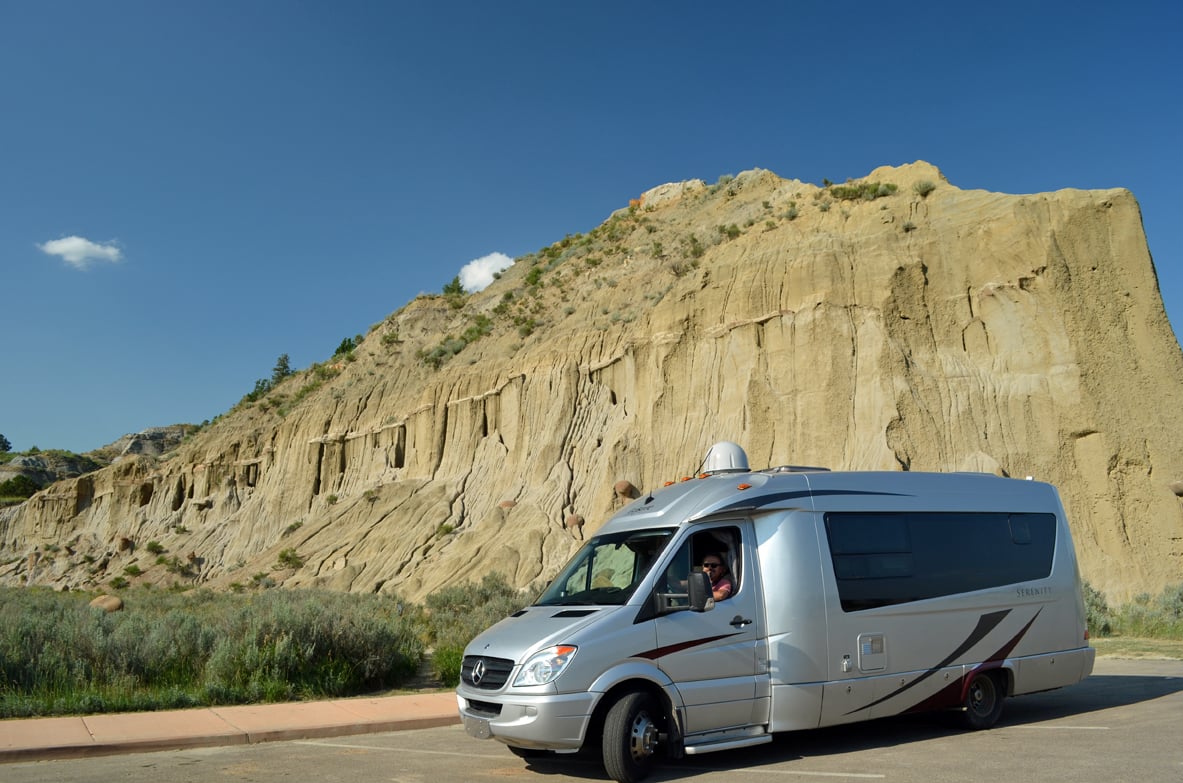