Sixteen LTVs carrying 29 people and 8 dogs gathered together at the Creekside Campground in Edinburg, VA in the heart of the Shenandoah Valley, for the Blue Ridge Leisures Spring Rally, from May 18-20. LTVs ranged from a 1999 Freedom wide- body to a 2016 Serenity and several 2016 Unity’s. The states represented at this Rally were NC, VA, MD, PA, DE, and NY.

Creekside Campground provided the perfect setting for simply relaxing. Our rigs were backed up to Stony Creek where you could hear the soothing sounds of a babbling brook passing by. The small town of Edinburg was within walking distance from the campground; and the area had a variety of attractions within a short driving distance. 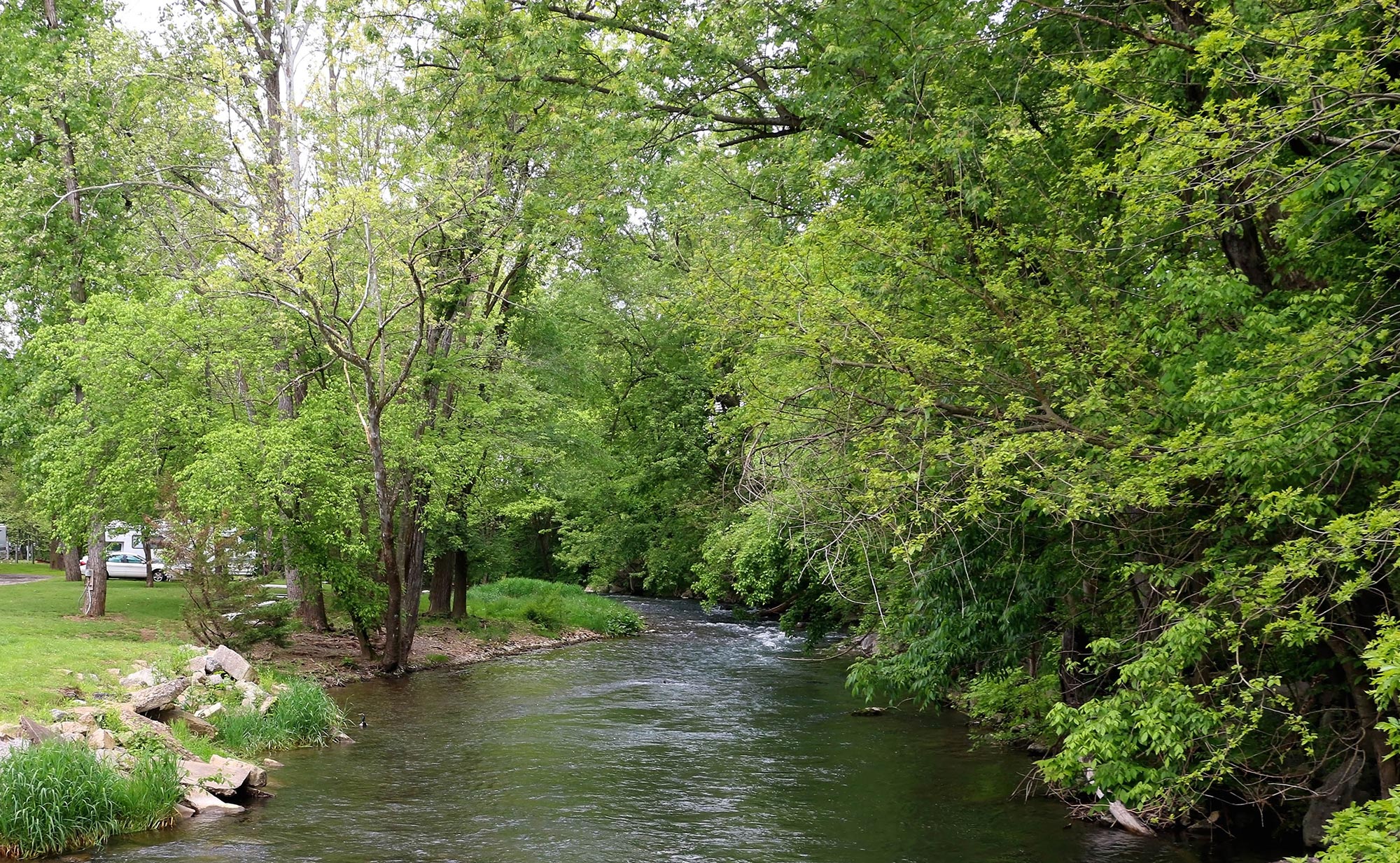 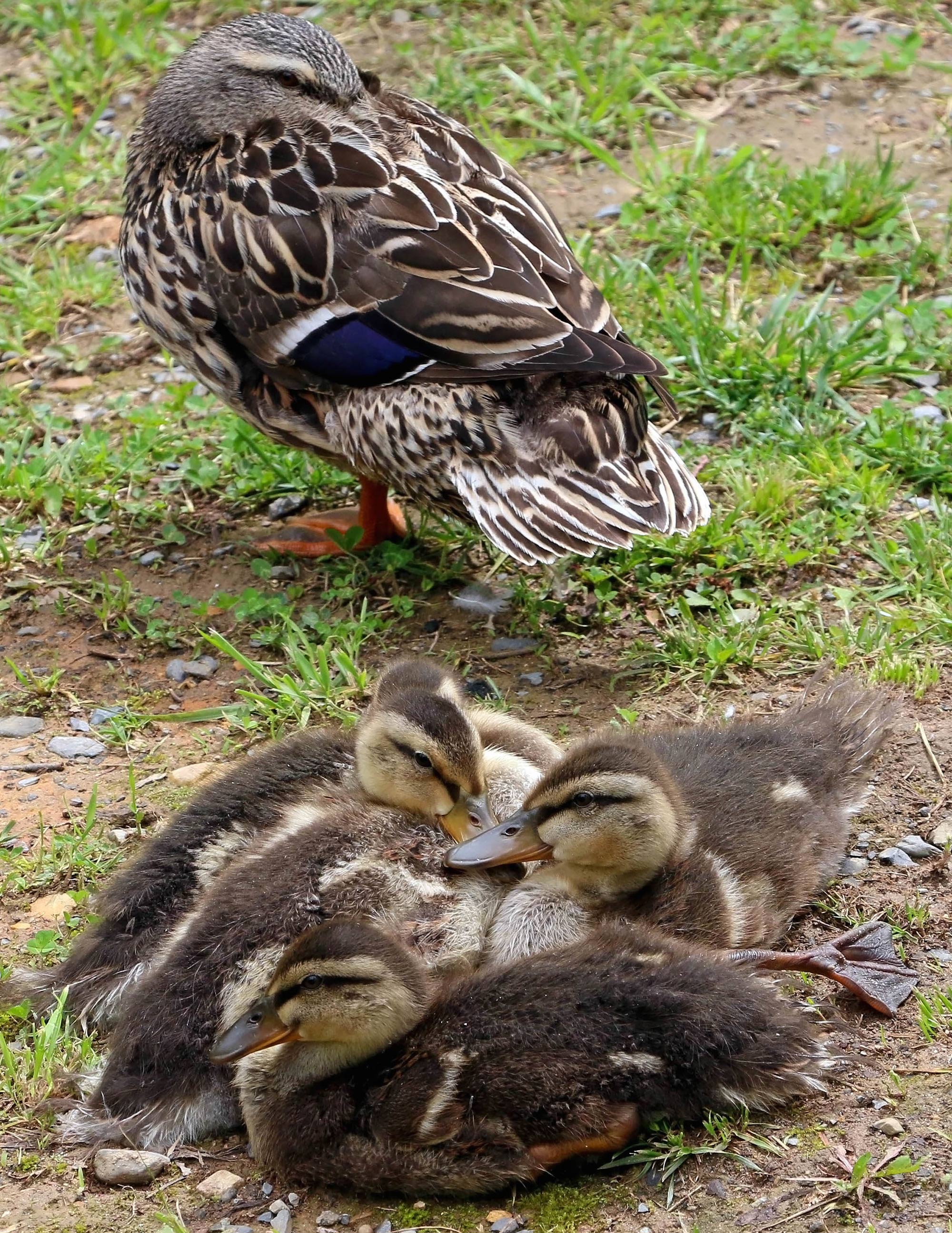 The Rally began with a potluck dinner on Wednesday night.

After dinner we enjoyed getting to know each other better with introductions and sharing of experiences, including tips on living and traveling easier in our LTVs. Many attendees were new to RVing, and it was interesting to see how far back some folks went with tent camping and various other rigs. 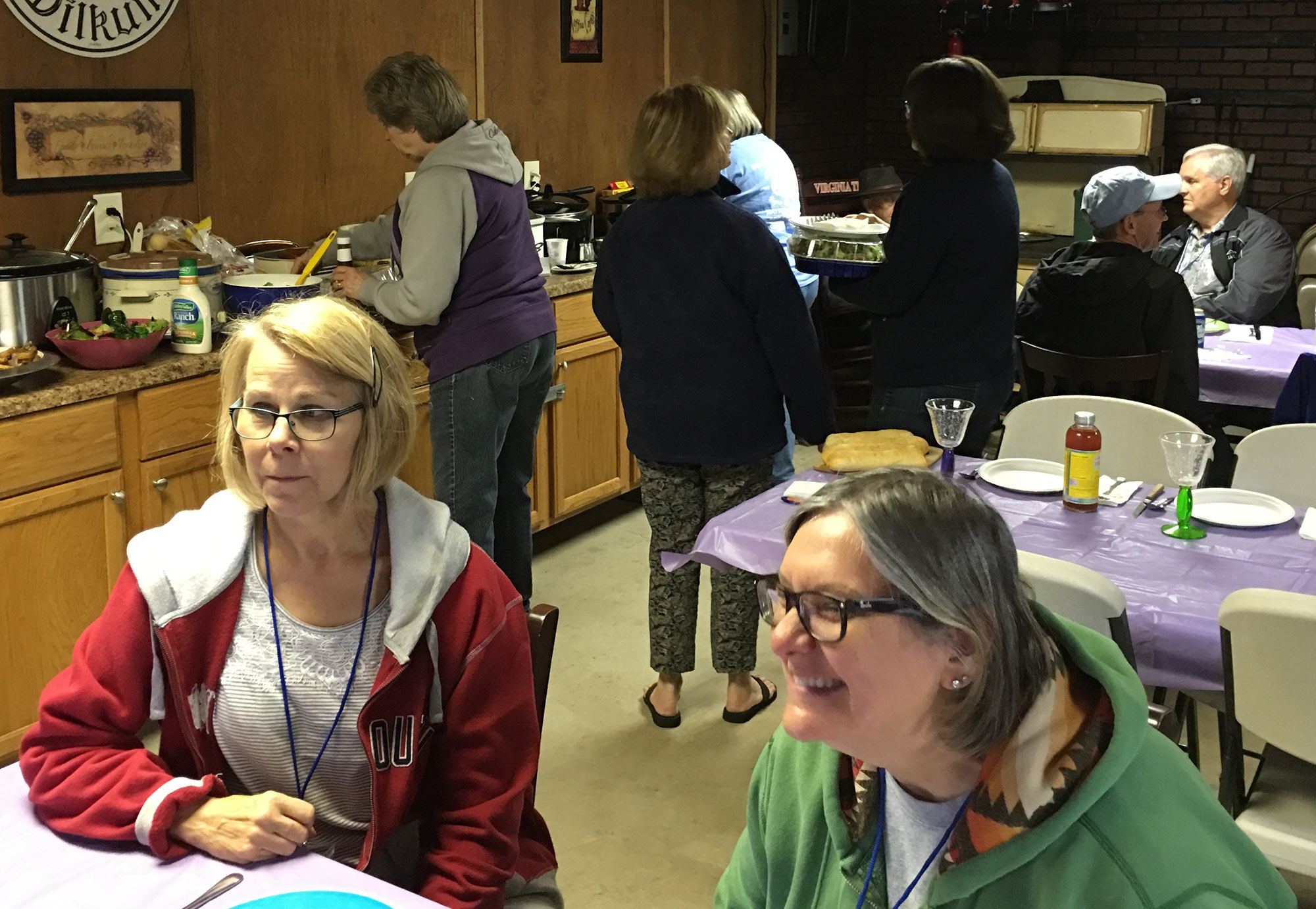 There were a few in the group who had downsized from a Class A and were enjoying the drivability of the smaller LTVs, but finding it challenging to pack. We listened to the history of the BRL Chapter, discussed future Rally dates and the upcoming LTV Rally in Winkler. Several in the group had attended BRL Rallys for years, and many had gone to the Rally in Winkler; and others were looking forward to going this year. 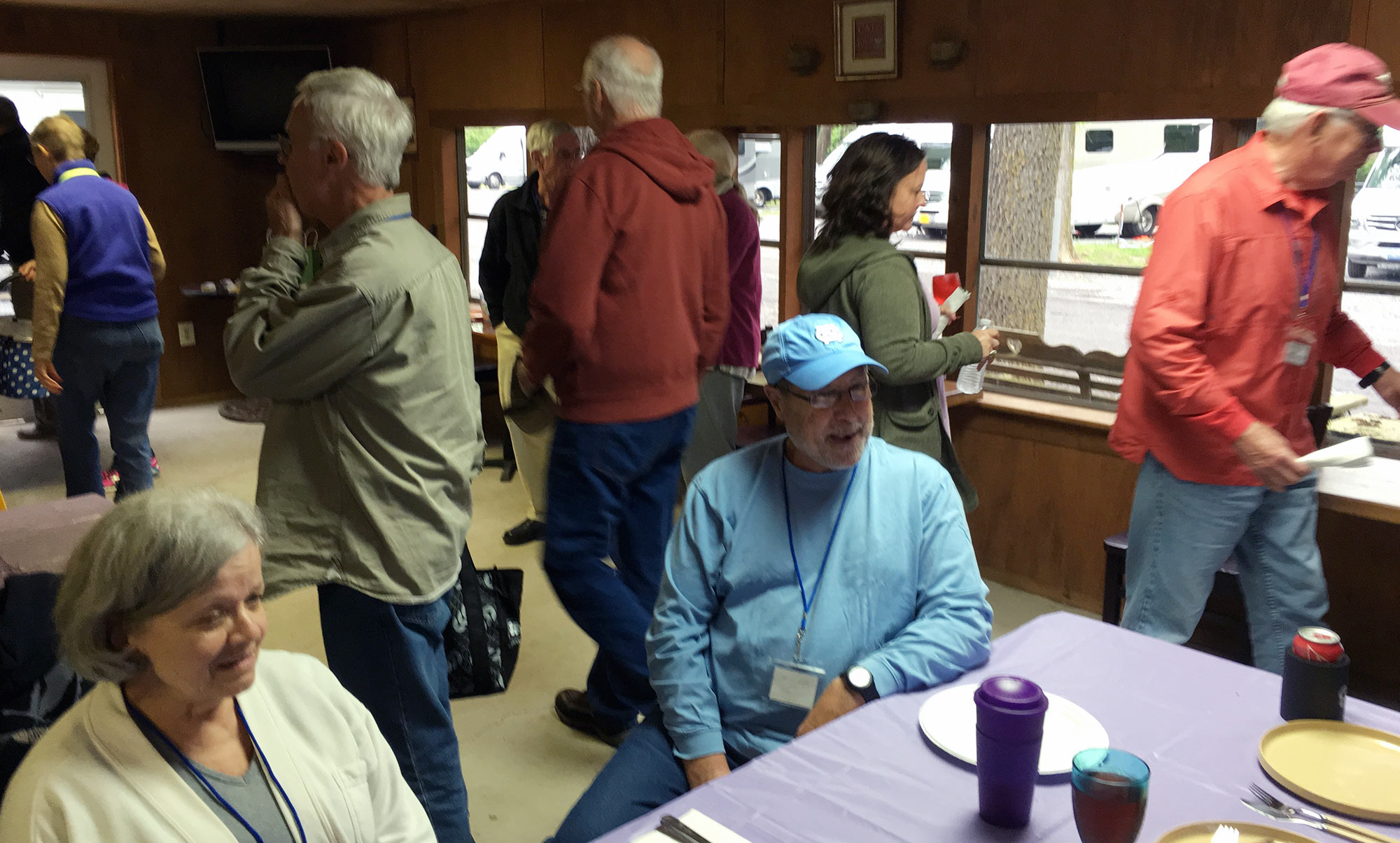 Thursday started with a continental breakfast for all back in the meeting pavilion. From there we talked and visited at our rigs, while some walked (or drove) into town and explored the local area. 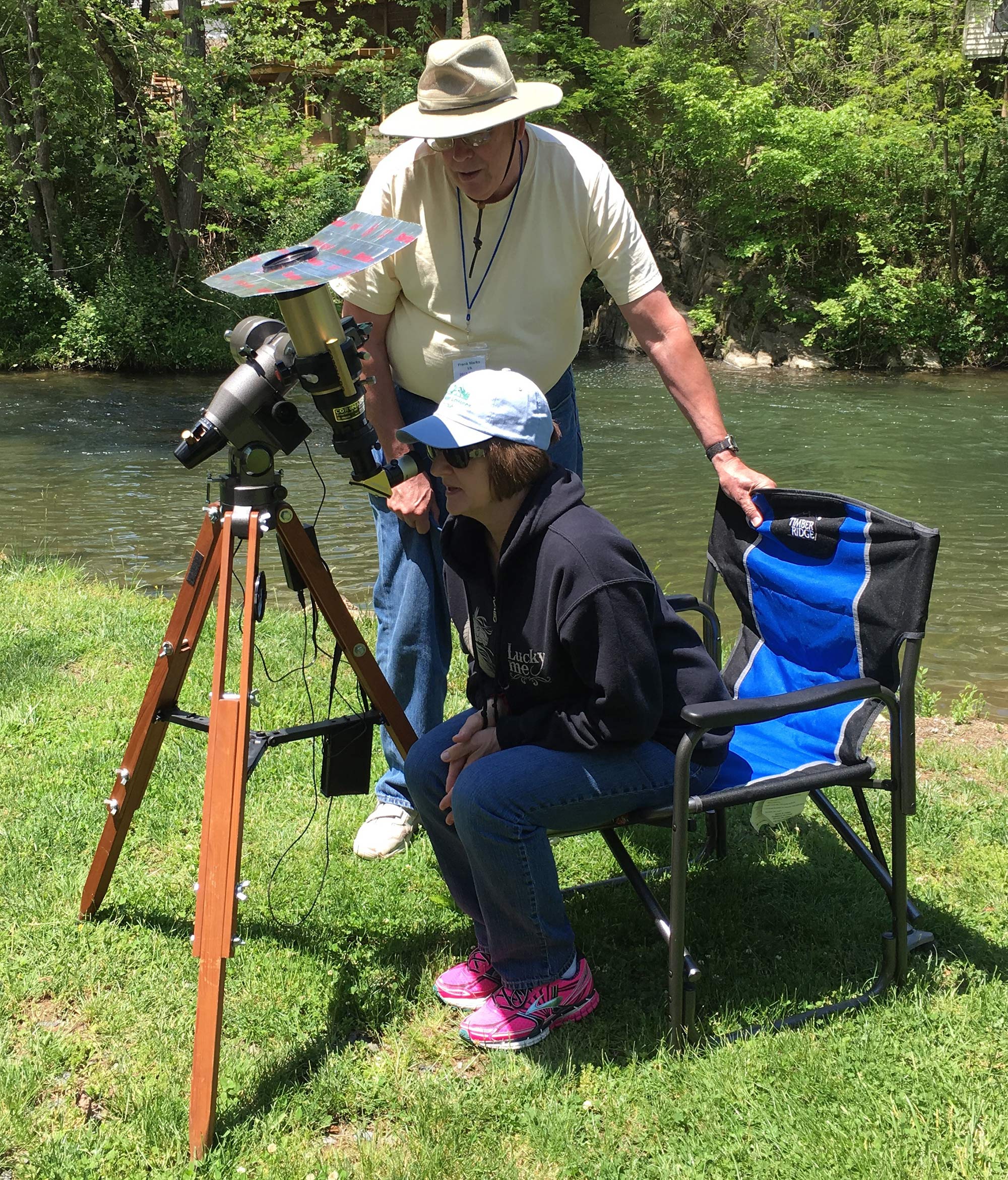 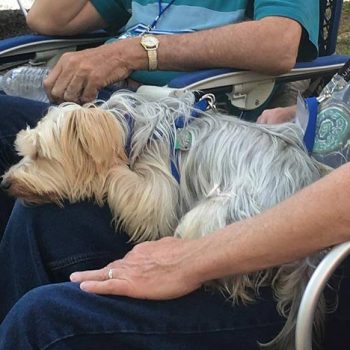 When the sun peaked in and out of clouds we got a great look at the sun through Frank Marks’ solar telescope. It was an absolute treat to be able to see the sun with a sunspot on it’s face, and solar prominences dancing outwards from the sun’s surface! I for one was awestruck.

By the end of the afternoon we were sitting outside in a big circle sharing stories.

That evening we shared our potluck leftovers, boosted by some catered beef brisket and beef ribs. After which we took our group picture and pictures of each of us alongside our rigs with …. are you ready? …. a drone! (expertly piloted by Katherine Vojtko) 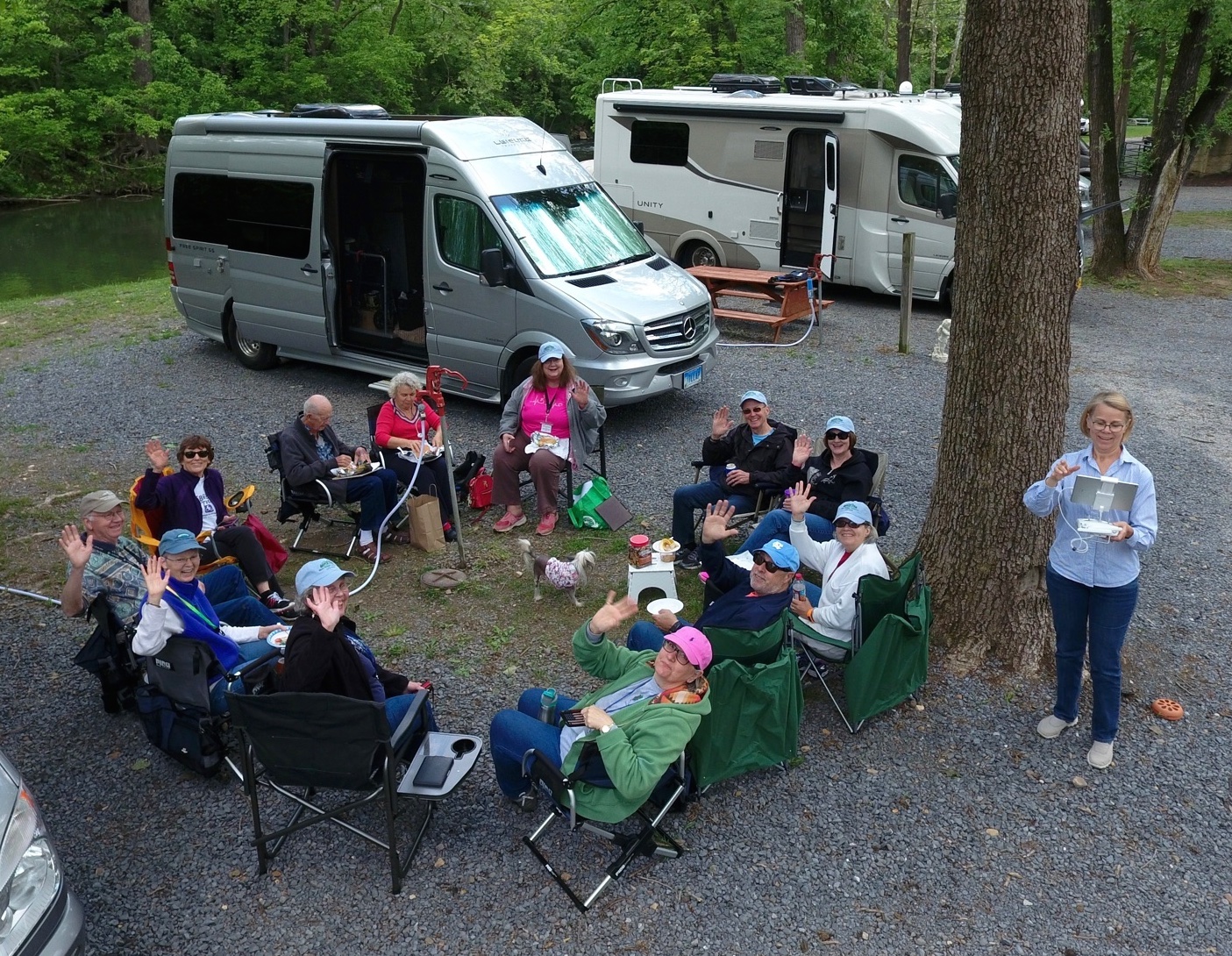 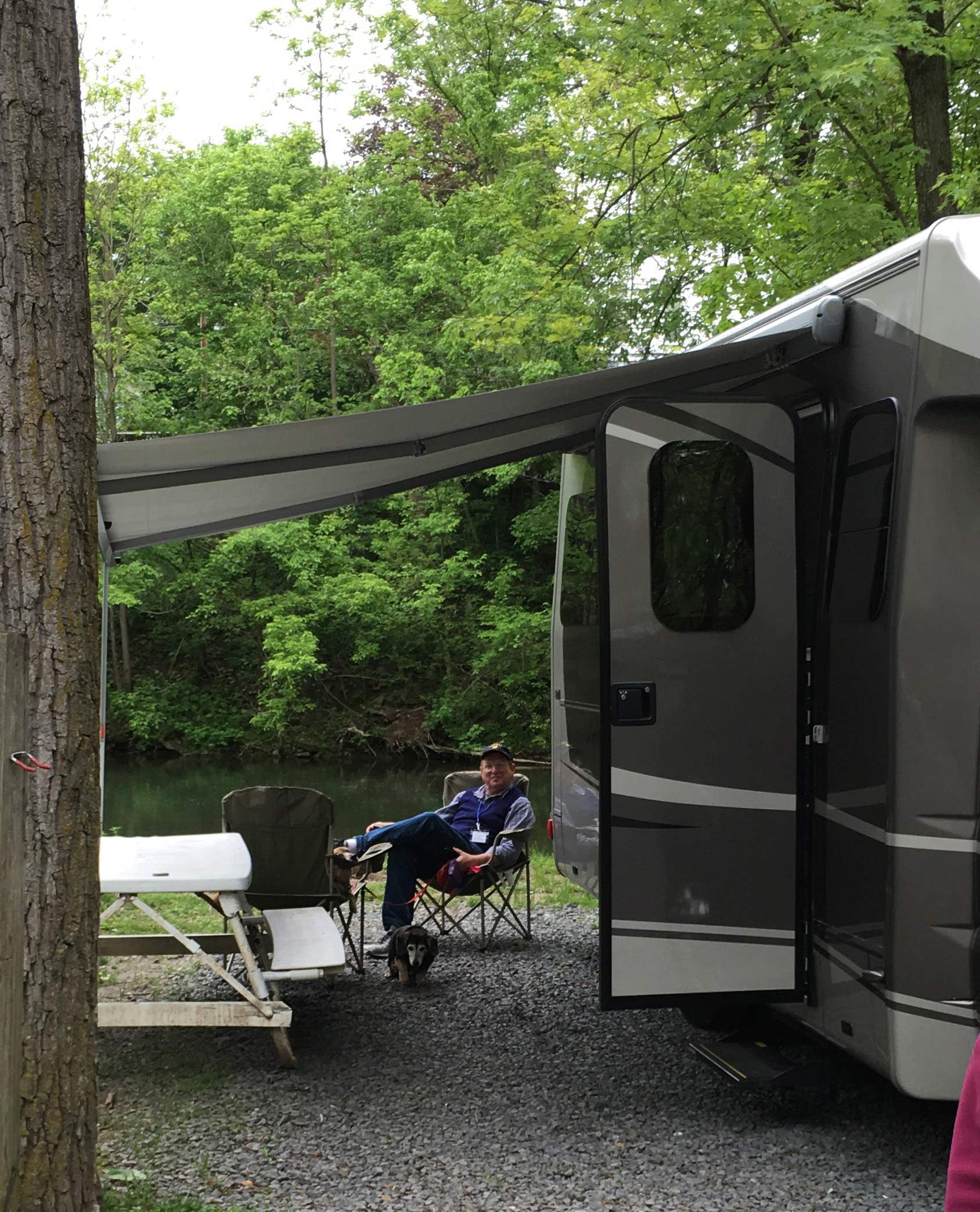 What an experience that was seeing this alien-looking spacecraft with it’s humming sound coming toward you and it’s camera eye staring you down. Now that was cool!

Most of us enjoyed a game of Left Center Right dice before we turned in for the night. We whooped and hollered as each took a turn until Gary Grissett wound up with the pot of gold, er… quarters! 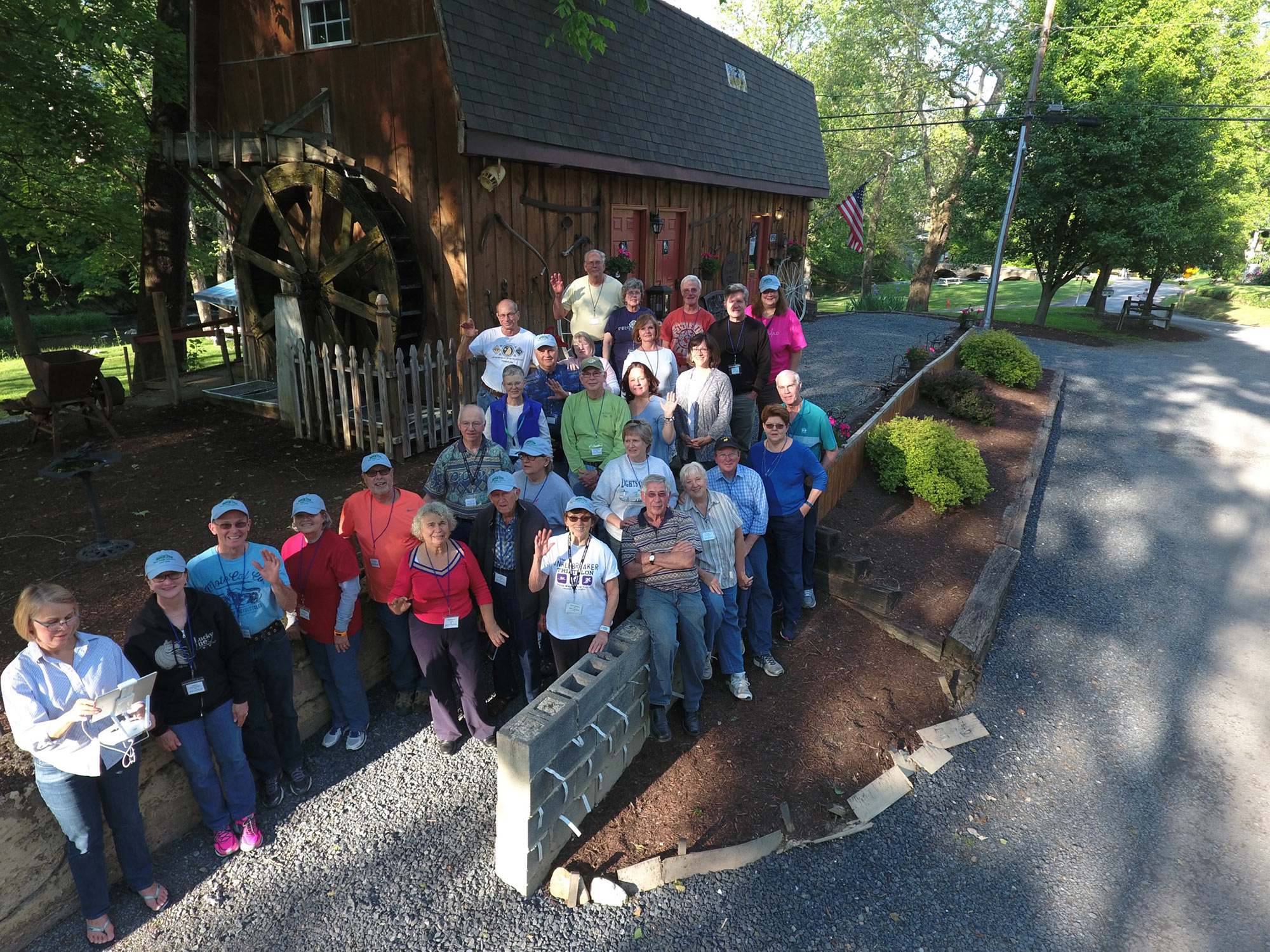 After sharing breakfast on Friday morning we said our goodbyes. Not ready to head off just yet, four LTVs caravanned to the Swover Creek Farms Brewery where they grow their own hops and make their own beer. After beer tasting and lunch three of us caravanned on to the Route 11 Potato Chip Factory, only to be stopped by a covered bridge that was only 10 feet tall! After turning around two of us finally found the factory. After a factory tour, chip tasting and purchasing (of course), we couldn’t extend the Rally any further, and headed off to our next destinations.