From June 17 to June 19, the LTV Québec et francos club held its first ever rally. Nineteen (19) units gathered for a wonderful weekend. An exceptional number since the organizers did not have any list of owners to send out their invitation to.

The gathering occurred at magnificent Sept-Iles Lake in St-Raymond-de-Portneuf near Québec City. The weather was fantastic! Most people got to the site on Friday afternoon. Happy Hour and the evening around the fire allowed people to meet since most had never met and were participating for the first time to such an event. On Saturday morning, Denis Cayer and Patricia Laferrière, our hosts from St-Raymond offered a kayak tour on the lake and during the afternoon, four pontoons were available to bring the whole group on this wonderful lake. We thank the owners of these pontoons for their generosity! 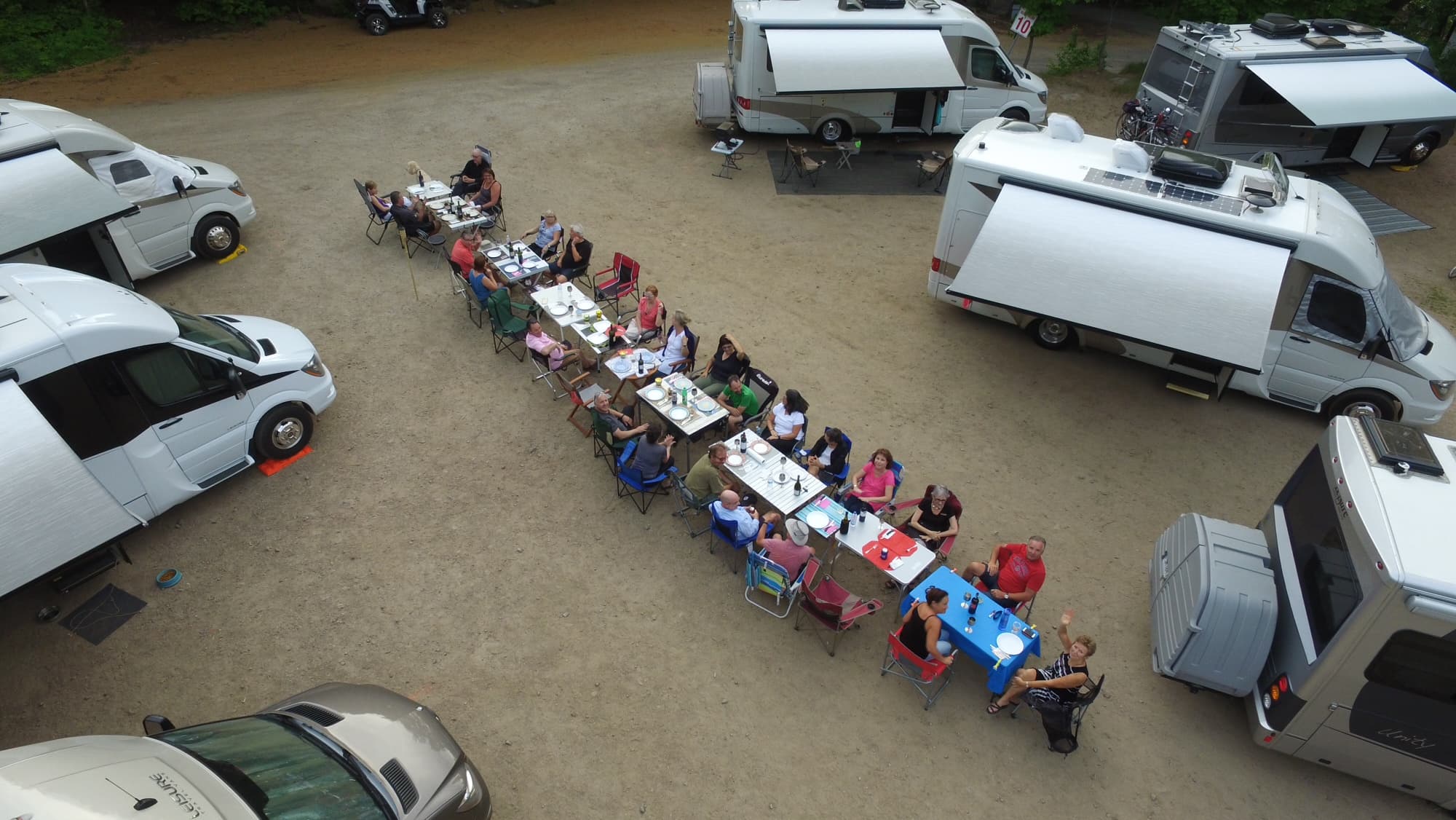 On Saturday night, a Sales Representative from Horizon Lussier and his wife joined us for a group supper and offered a number of really appreciated gifts. The evening continued around the fire. 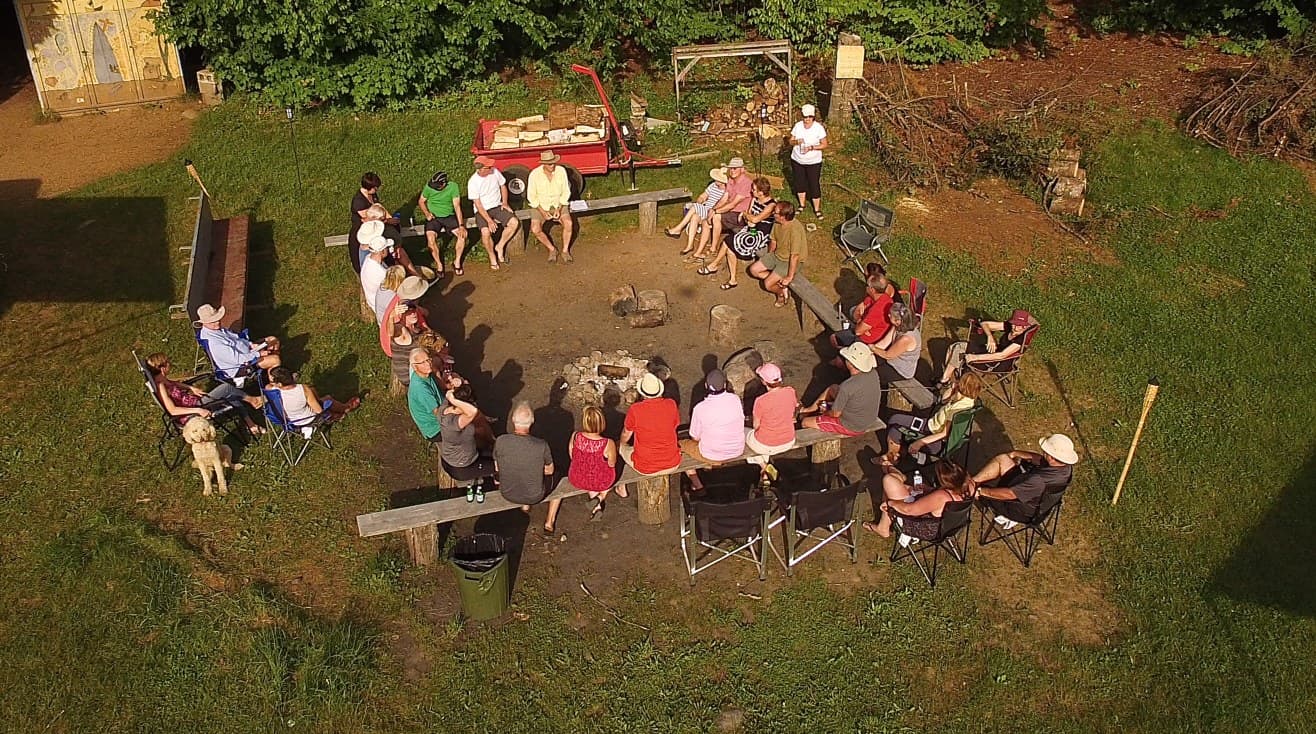 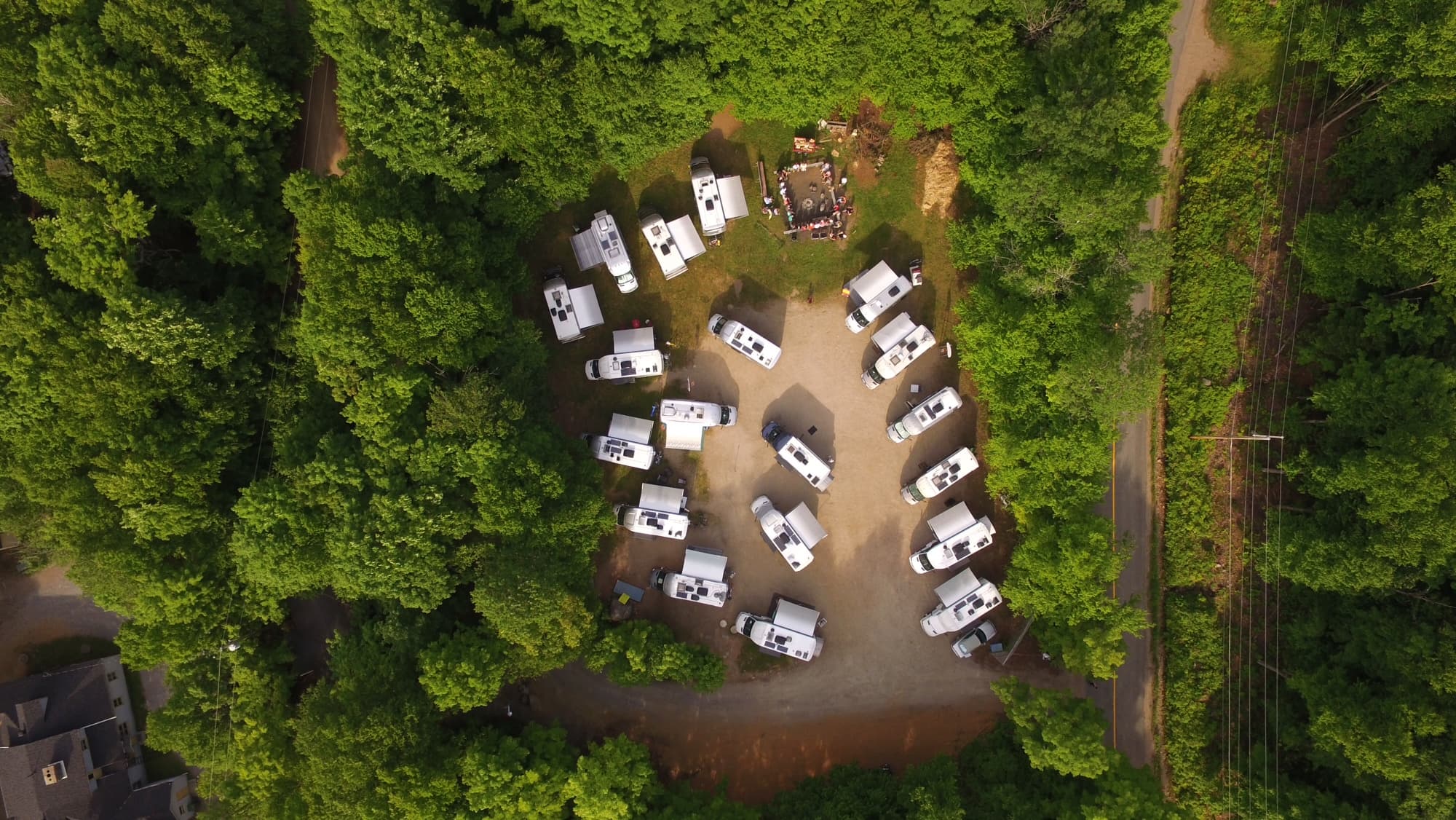 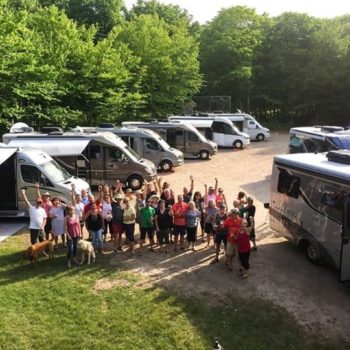 On Sunday morning everyone pursued discussions and visited everyone’s LTV to see modifications and improvements made to their vehicles.

A true cohesion and friendship developed over the weekend and everyone wishes to maintain contact, pursue exchanges and see each other again. Then everyone left to return home.