There were many great submissions for the 2015 Photo Calendar Contest that we’ve put together the top 20 runner up images for you to enjoy. Congratulations to our winners who will be featured on the 2015 Leisure Travel Vans Calendar and thank you to all who entered. Happy shooting! 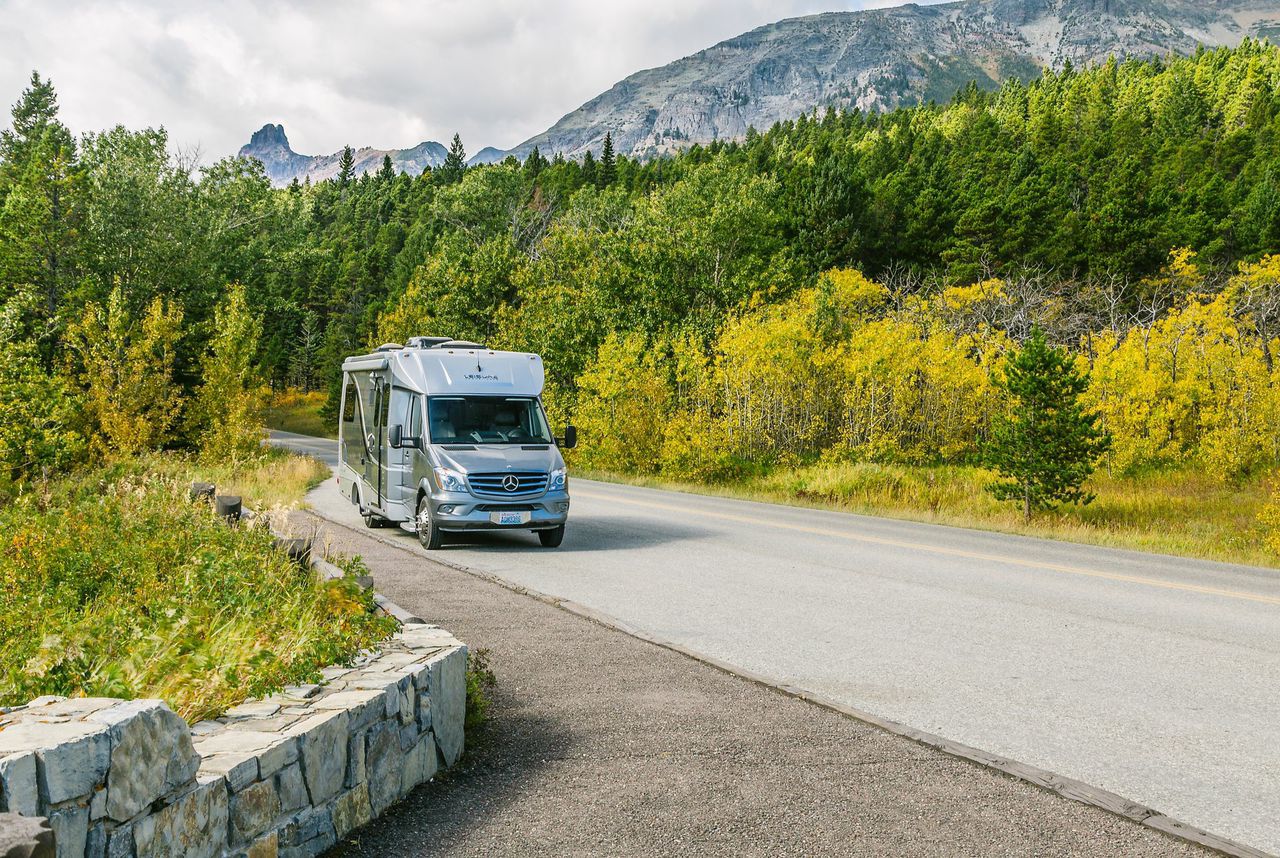 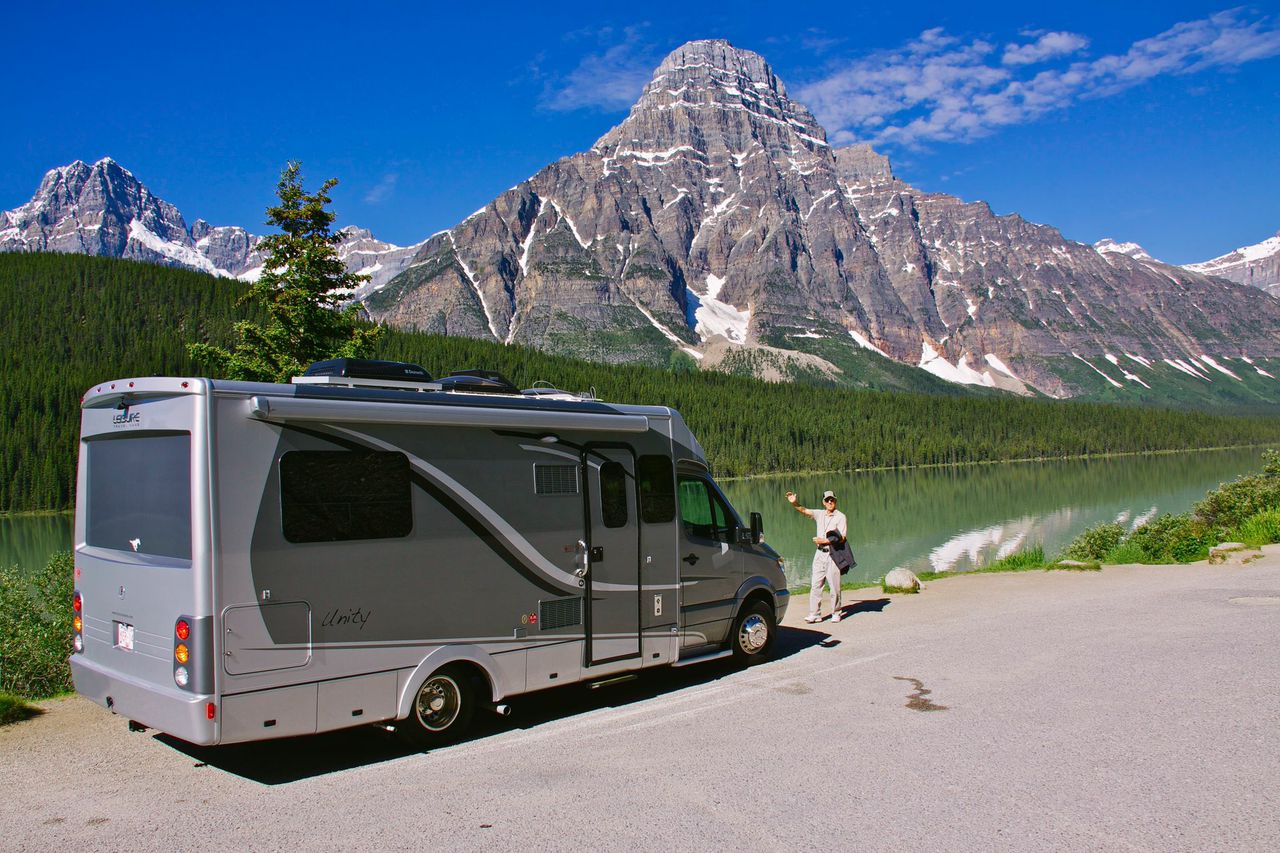 Road adventures in comfort – our shakedown cruise in our new Unity in-front of Bow Lake in Banff National Park. Photo by Freda Montague. 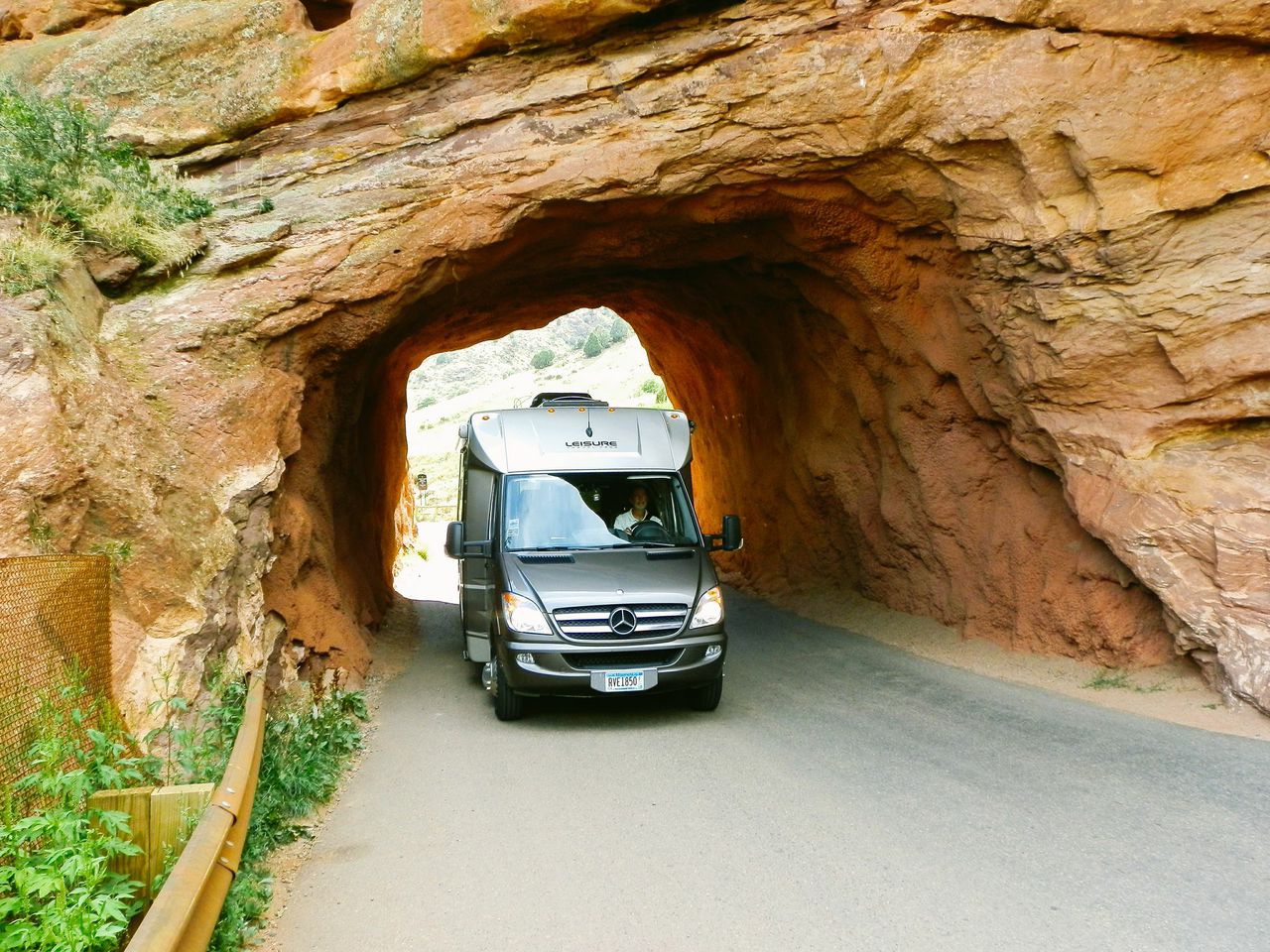 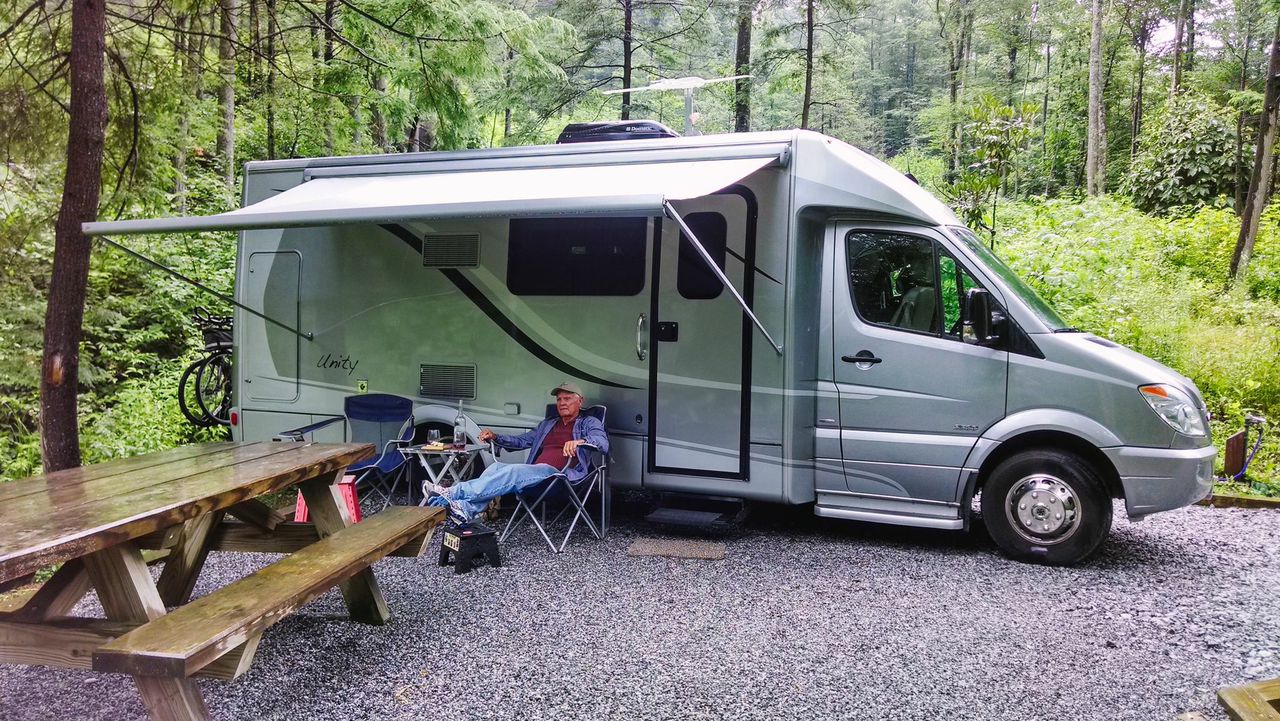 In Northern Maine along the Chain of Ponds during our east coast trip in September. Photo by Dave Matthews. 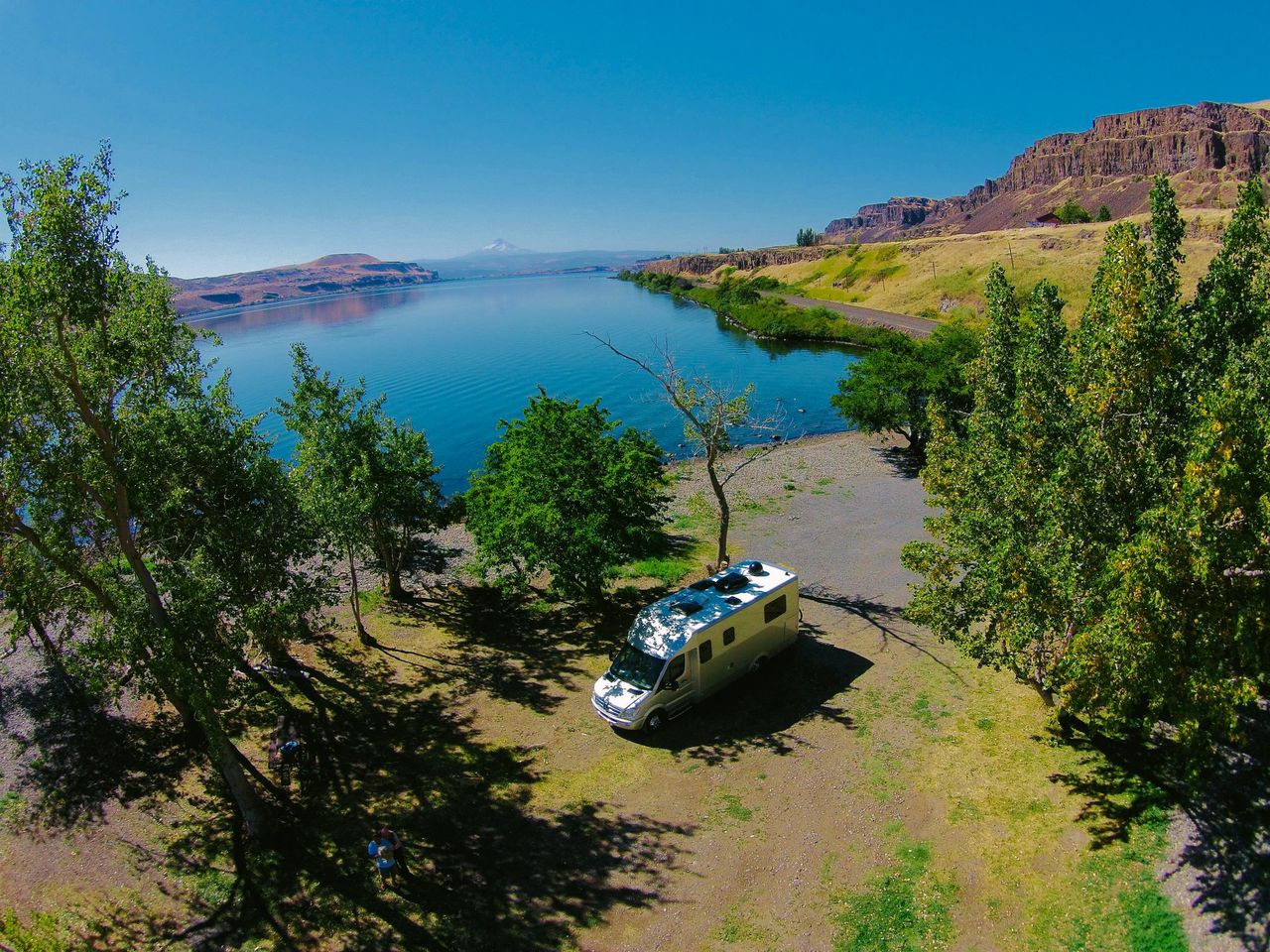 I took my 87 year old dad on a tour of the Columbia River Gorge. My first RV is a far cry from his first RV – a brand new 1976 Volkswagen Westfalia picked up in Wolfsburg. But they do share the same German heritage. Photo by Andrew Jansky. 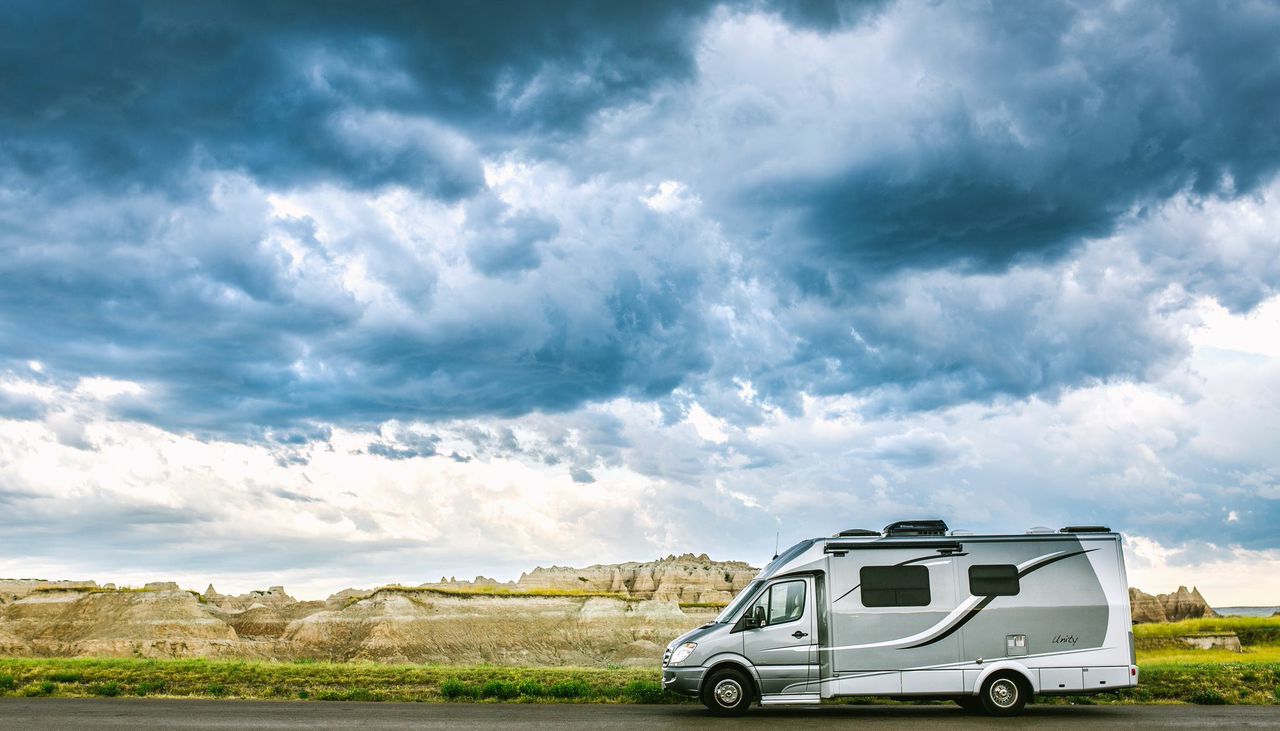 Sometime the sky offers a treat before a downpour…. it’s no problem in our Unity – we have all the confort inside!. Photo by Danny Grondin. 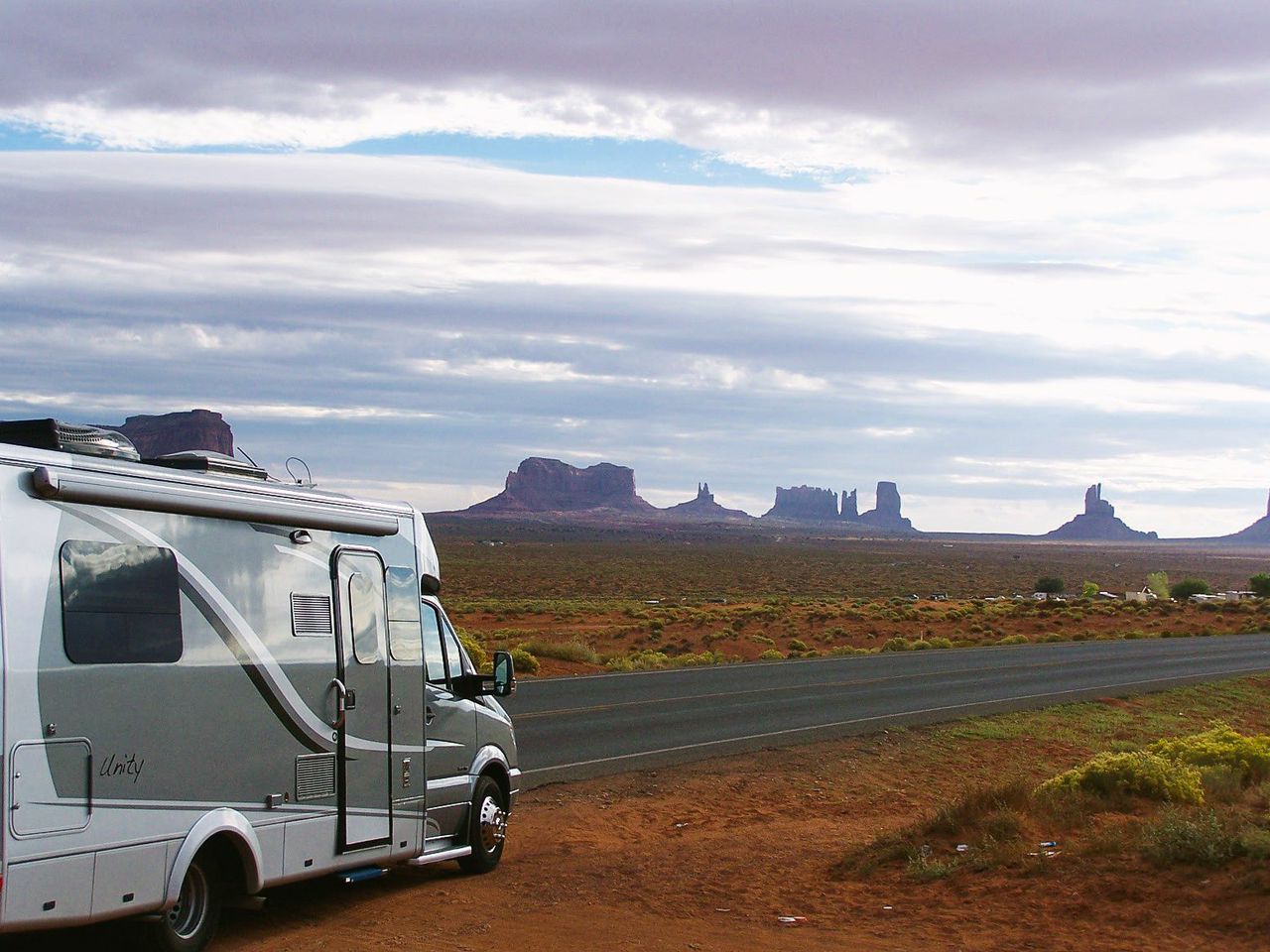 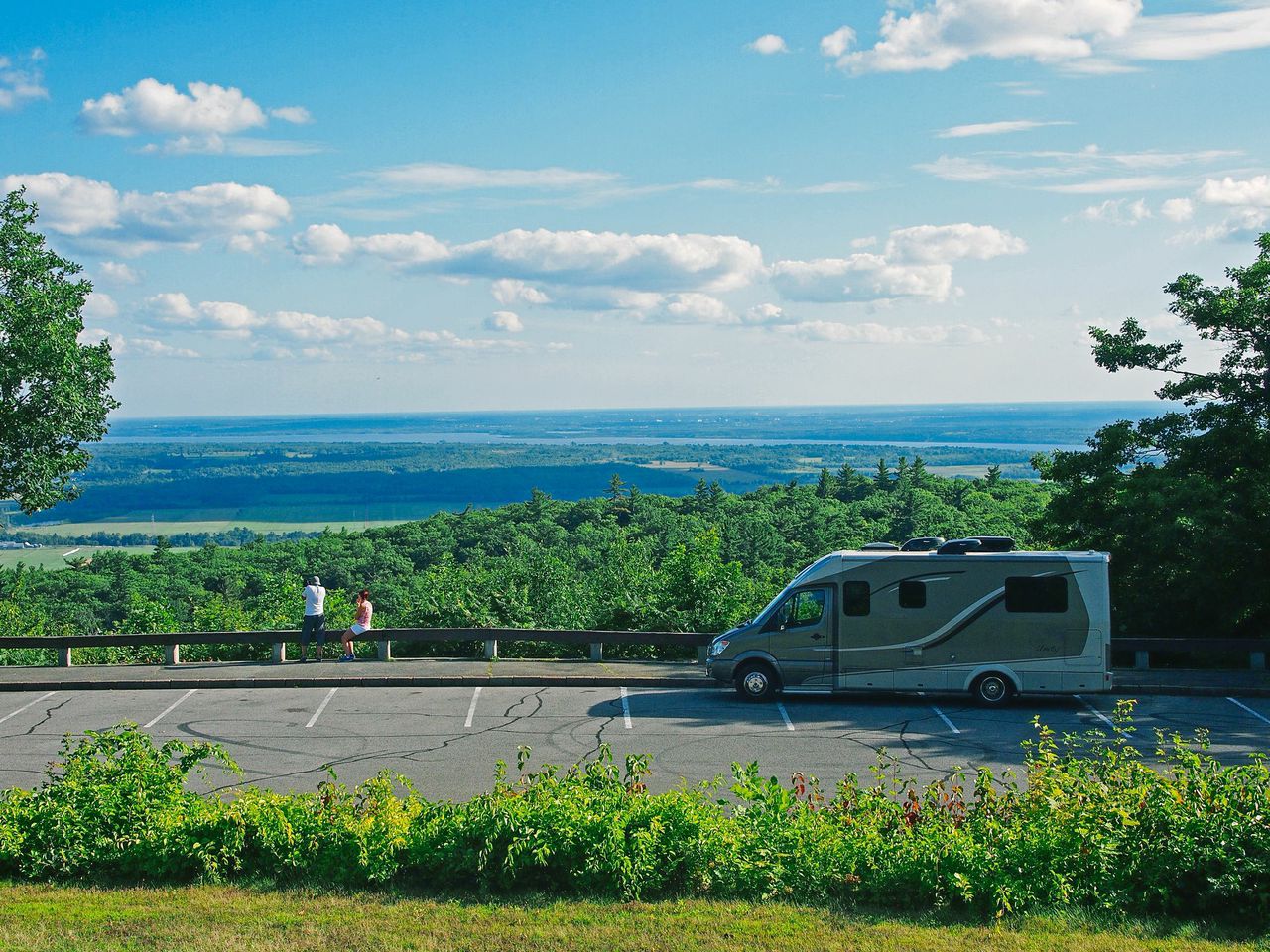 Admiring the scenery at Huron Lookout in the Gatineau Park. Photo by André Beaumier. 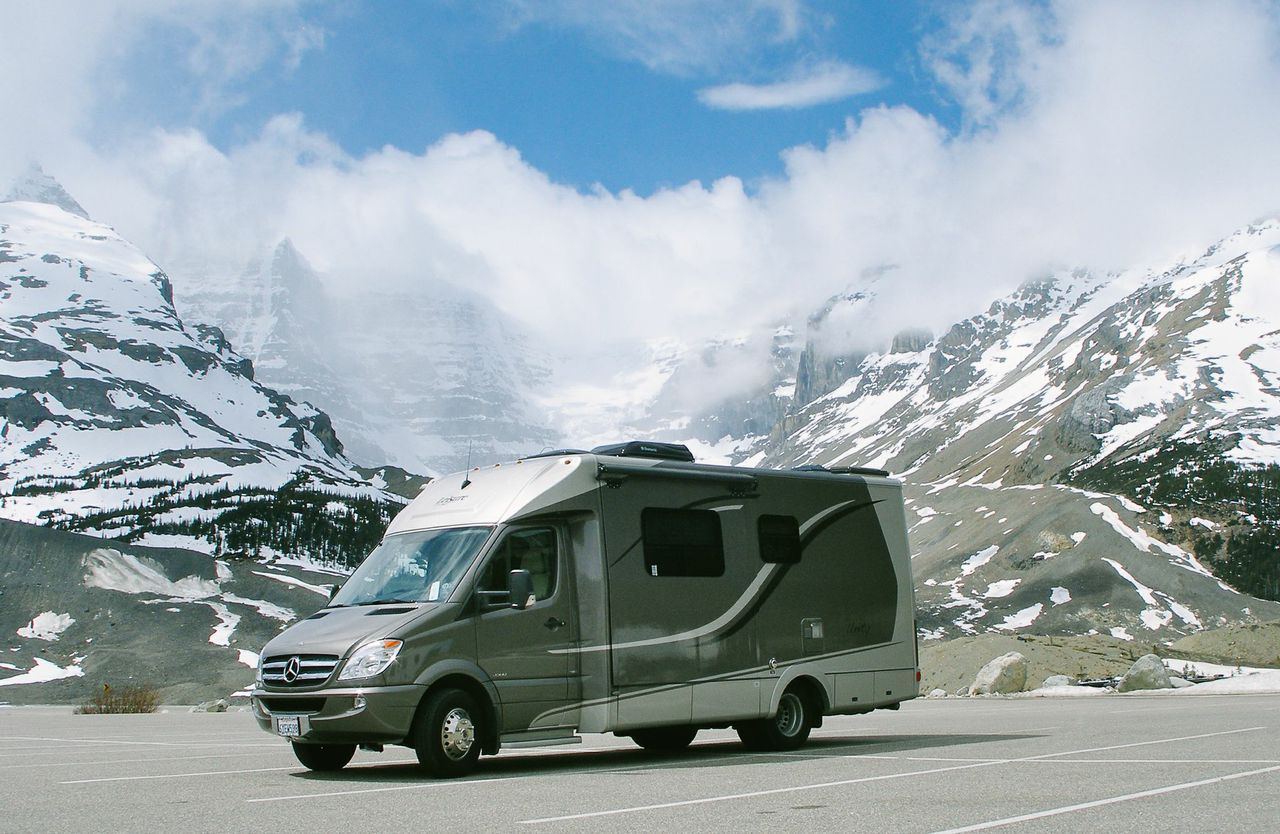 This must be heaven! The clouds parted to display Nature’s finest – right outside our door, at the Icefield Centre near the Columbia Icefield in Jasper National Park, Alberta, Canada. Photo by Linda Planting. 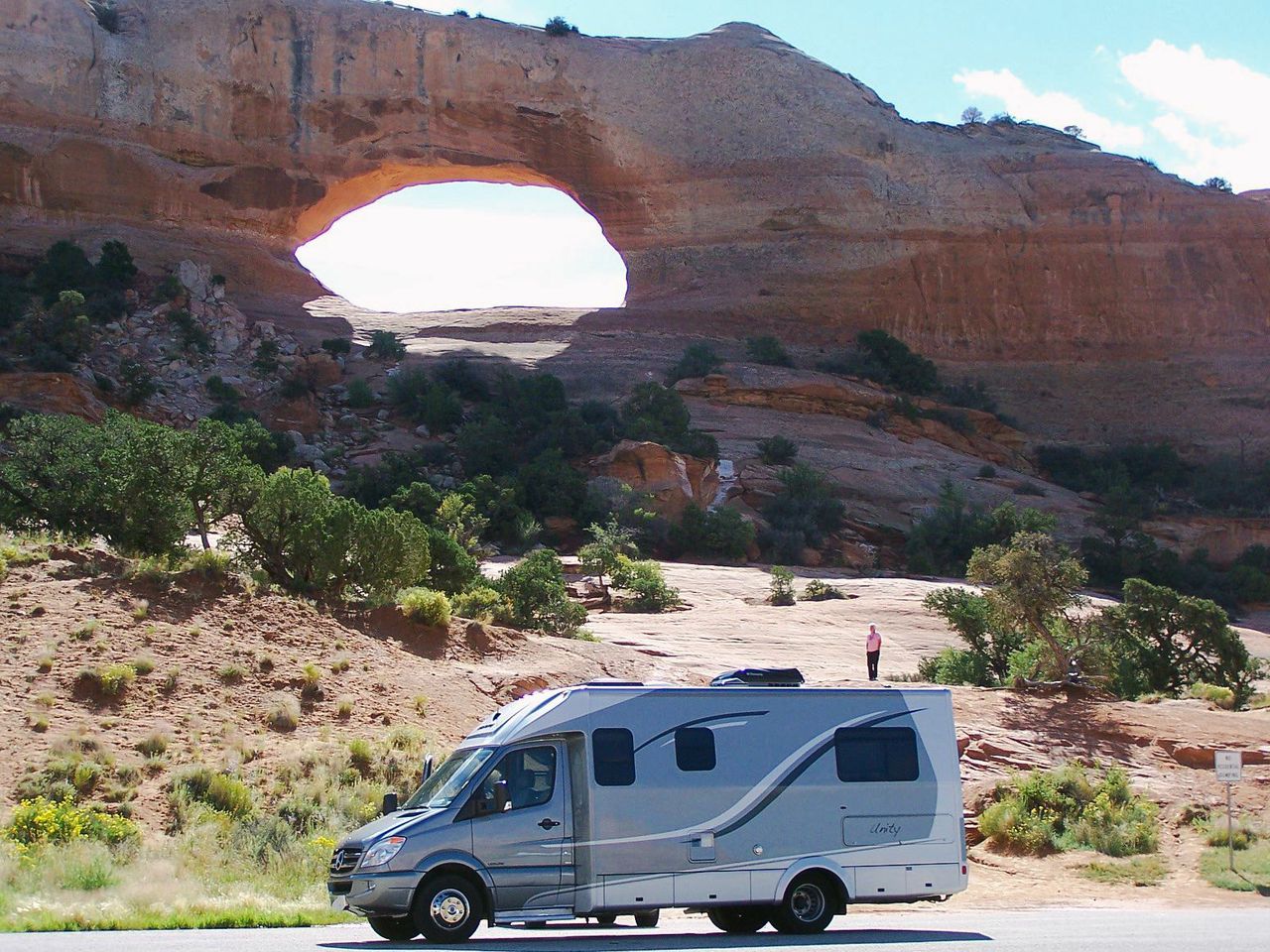 Wilson Arch on the way to Moab, Utah. Photo by Don Brueggeman. 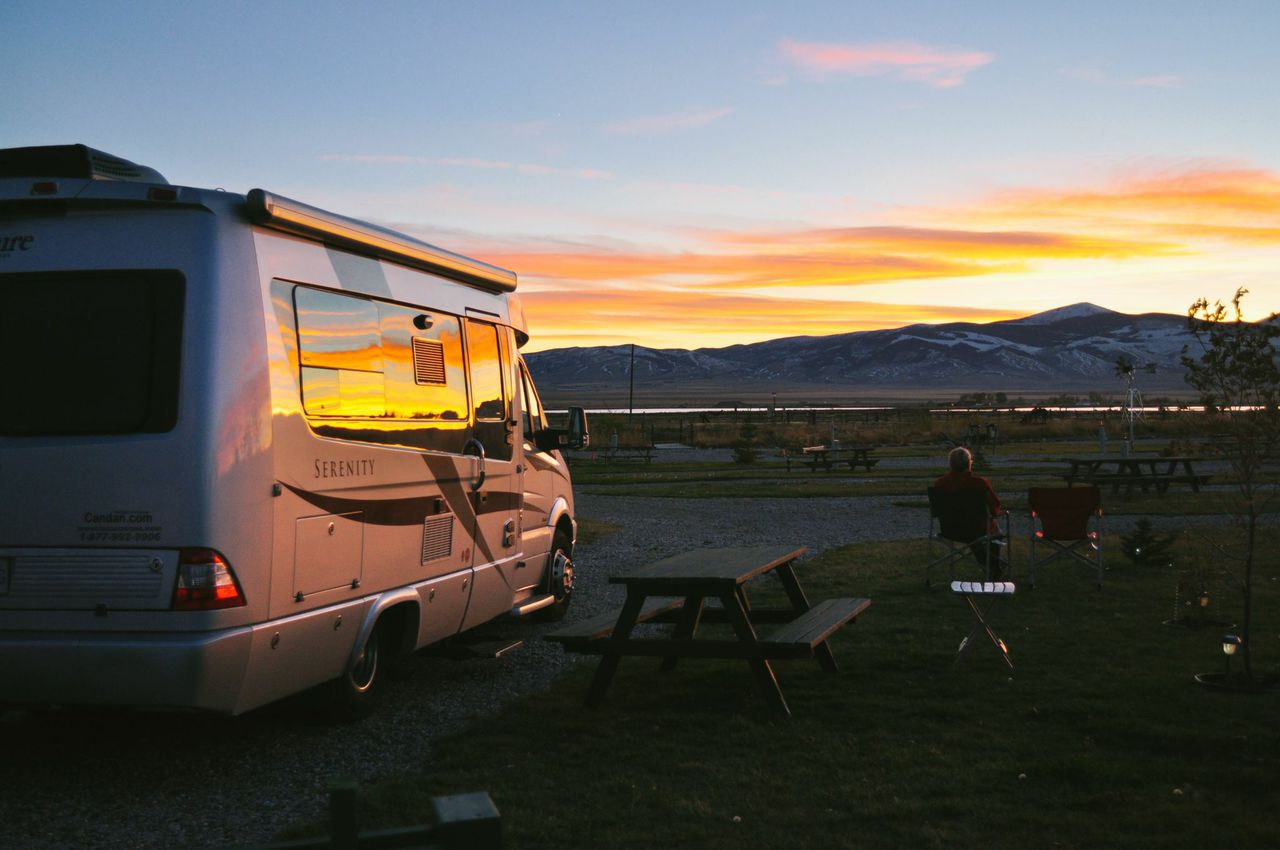 A little Serenity at the end of a perfect day! Photo by Chris Taylor. 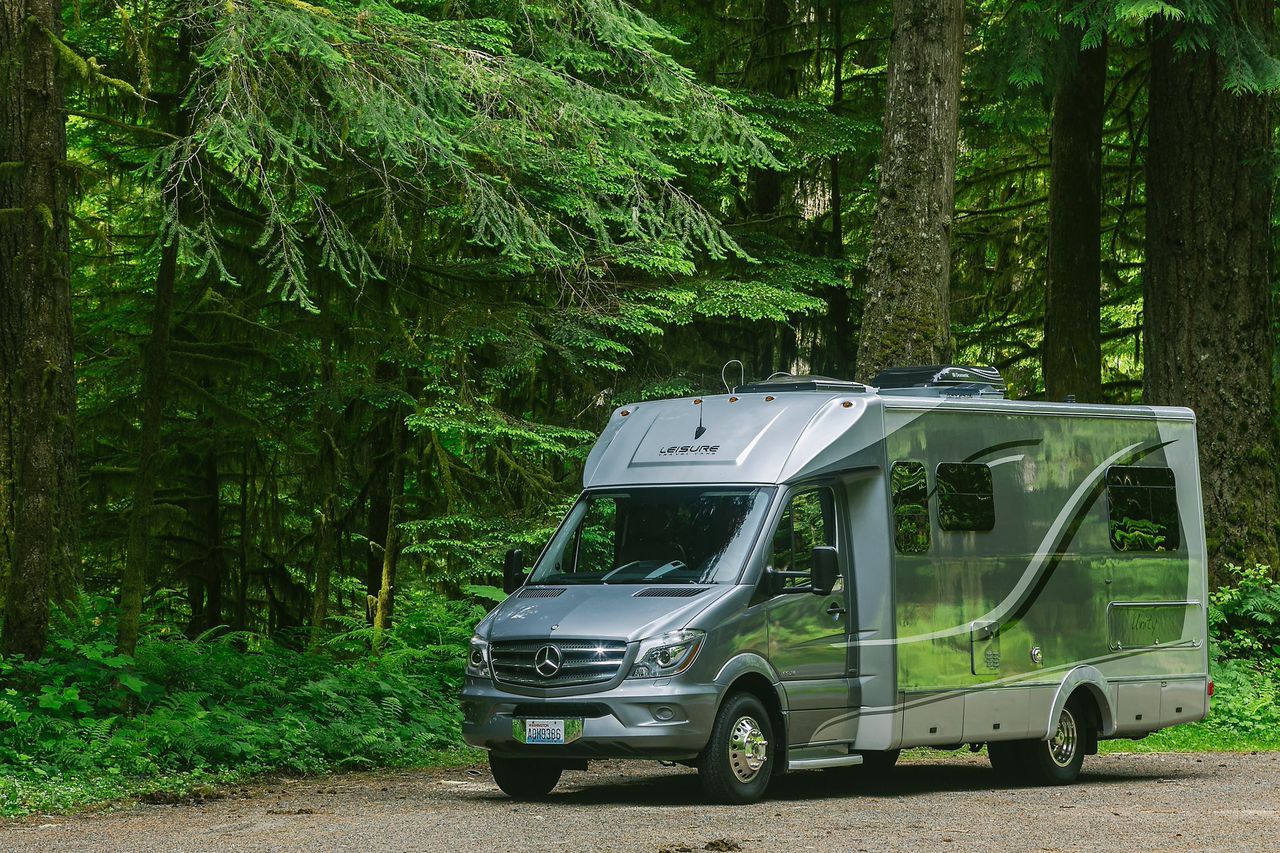 My 2014 Unity TB alongside a nice grove of old growth forest in Gifford Pinchot National Forest. Photo by Alan Lichty. 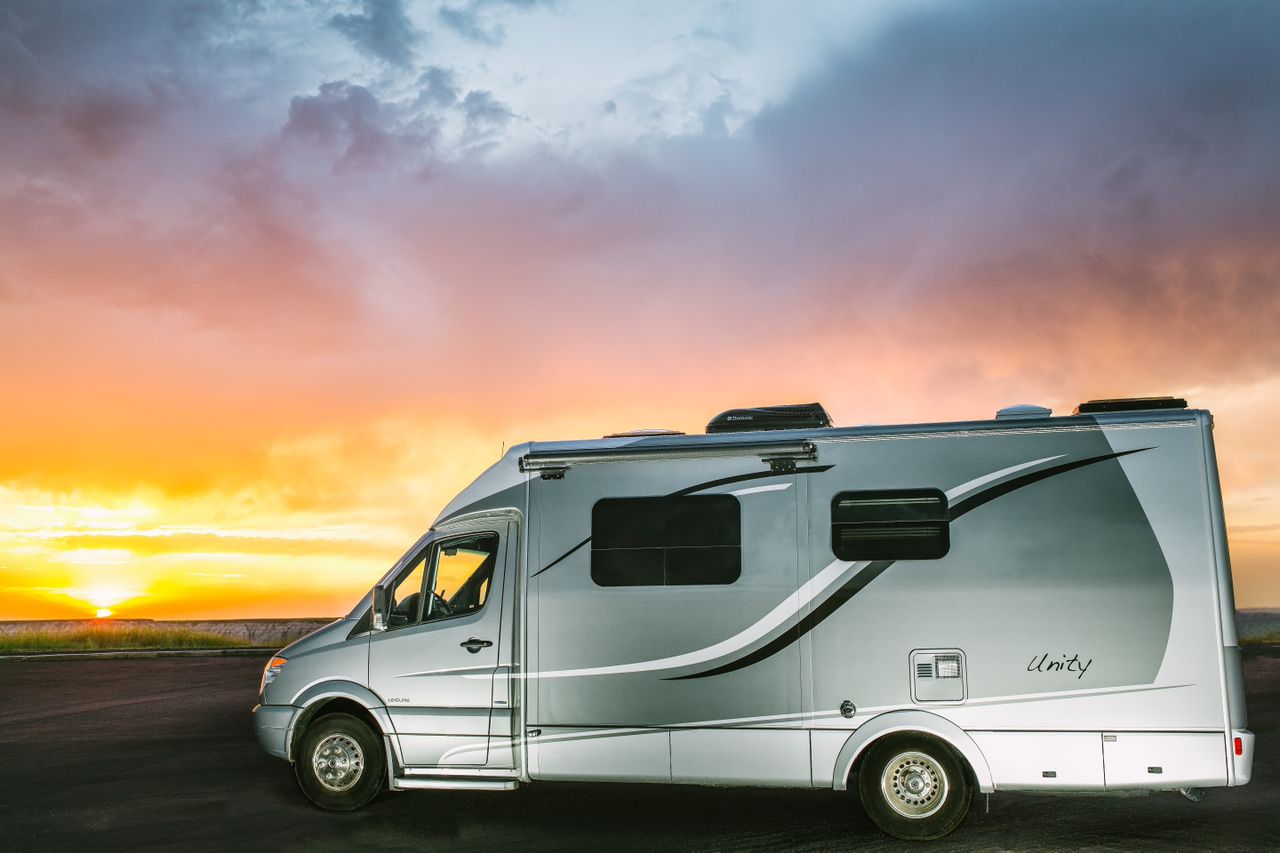 For us, there’s a great deal of joy being part of an awesome sunrise or sunset. We really feel that, even if they only last for a little while, those moment are so precious. Life is good! Photo by Dany Grondin.

On the open road on Hwy 395 in Oregon. Photo by Christian Massey. 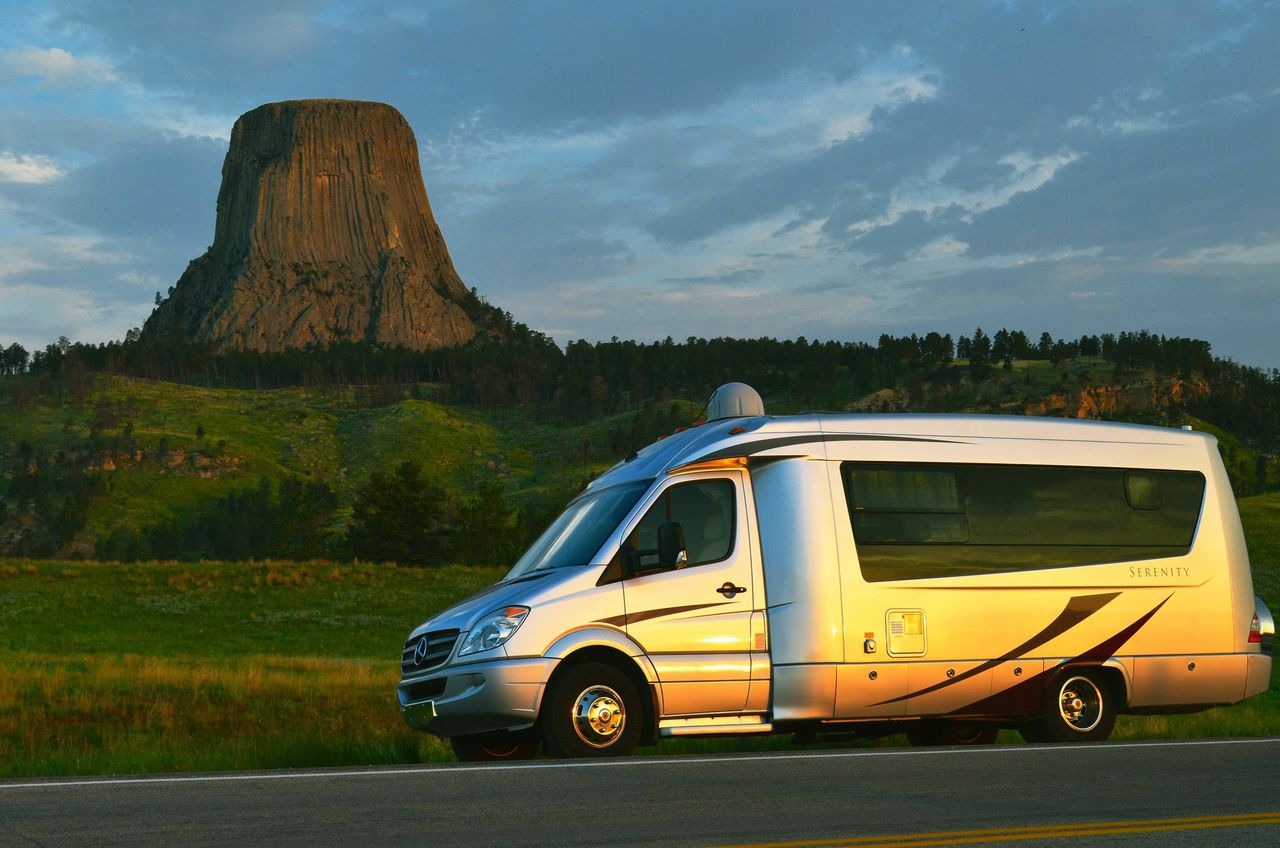 The Results Are In!

The Leisure Travel Vans & Triple E RV’s annual photo contest has officially come to an end and we had very impressive entries this year along with a lot of interaction online. Thank you to all who entered and all who voted and helped spread the word. Below are the results of the contest as well as hand picked staff selects for the 2015 Photo Calendar. Enjoy! 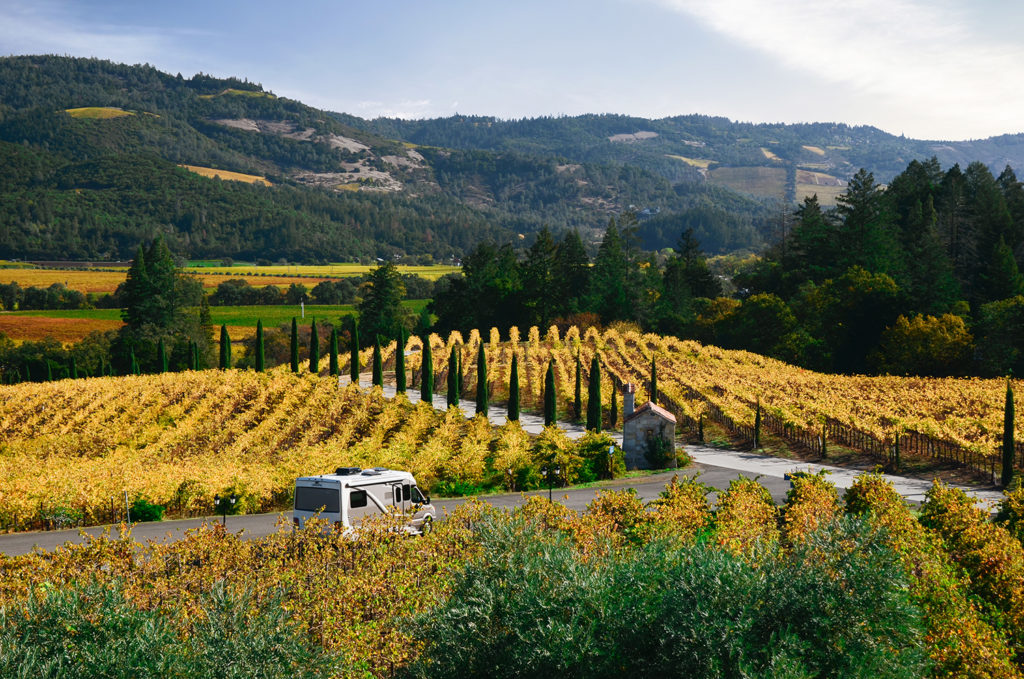 This photo was taken from theCastello di Amorosa Vinyard in the Napa Valley, St. Helena, California looking back at the vineyard and our lovely 2013 Unity TB. Photo by Brad Shannon. 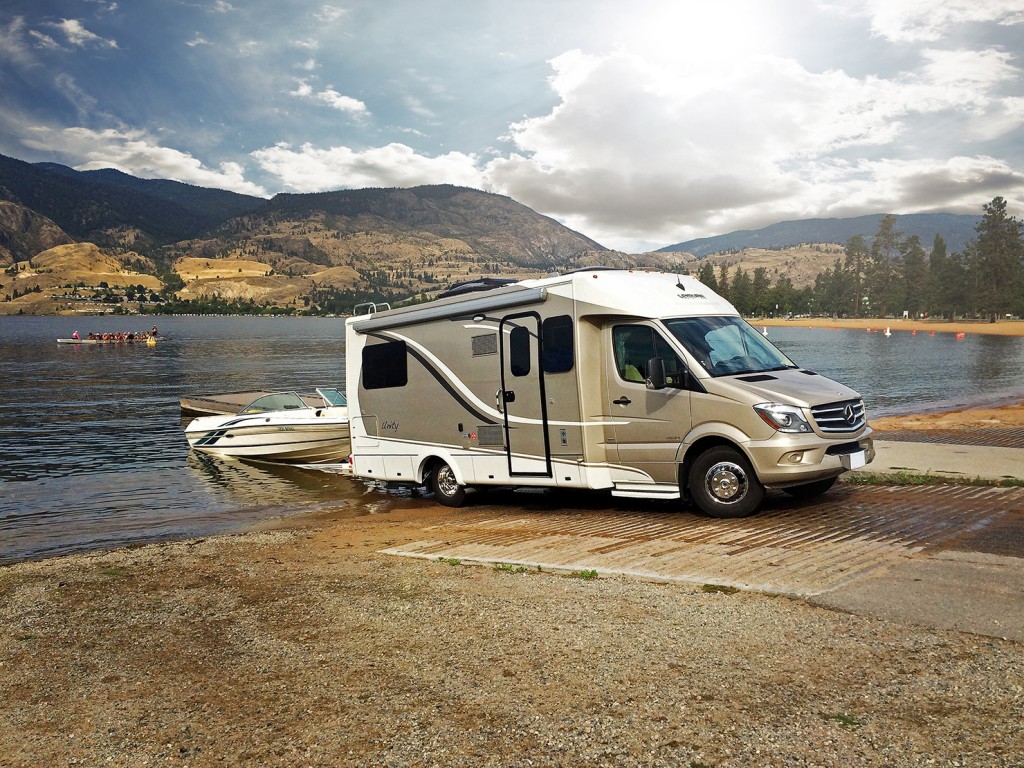 After a fun & sun filled day of boating, it’s time to relax in our Sweet “B” at Prince Rupert, British Columbia, Canada. Photo by Linda Page. 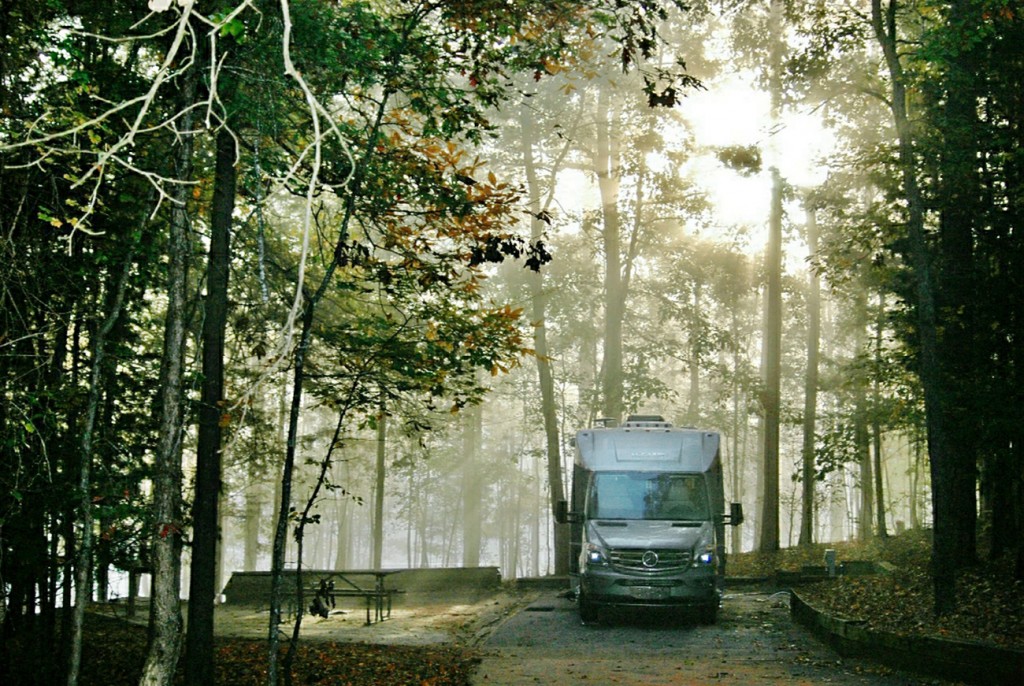 We just returned from our second “shakedown cruise” in our 2015 Unity 24IB. This photo is from lakeside at Calhoun Falls State Park in South Carolina. The 35 degree temps provided a very eerie early morning fog throughout the camp ground that seemed proper for the festive Halloween spirit on display throughout the campground. By the way, the furnace is awesome! Photo by Tom Hirst.

Staff Selections for the 2015 Wall Calendar 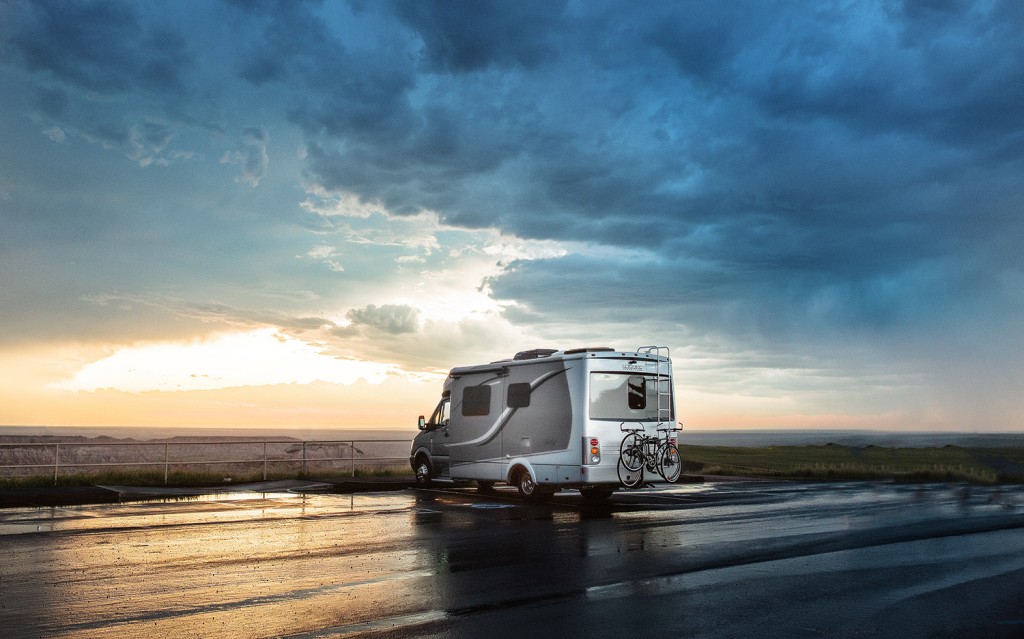 One of those rare moment when inside our Unity everything become suddenly quiet. Everyone is speechless facing nature’s wonders. Let’s those event become part of us, that’s what life’s all about. Photo by Dany Grondin. 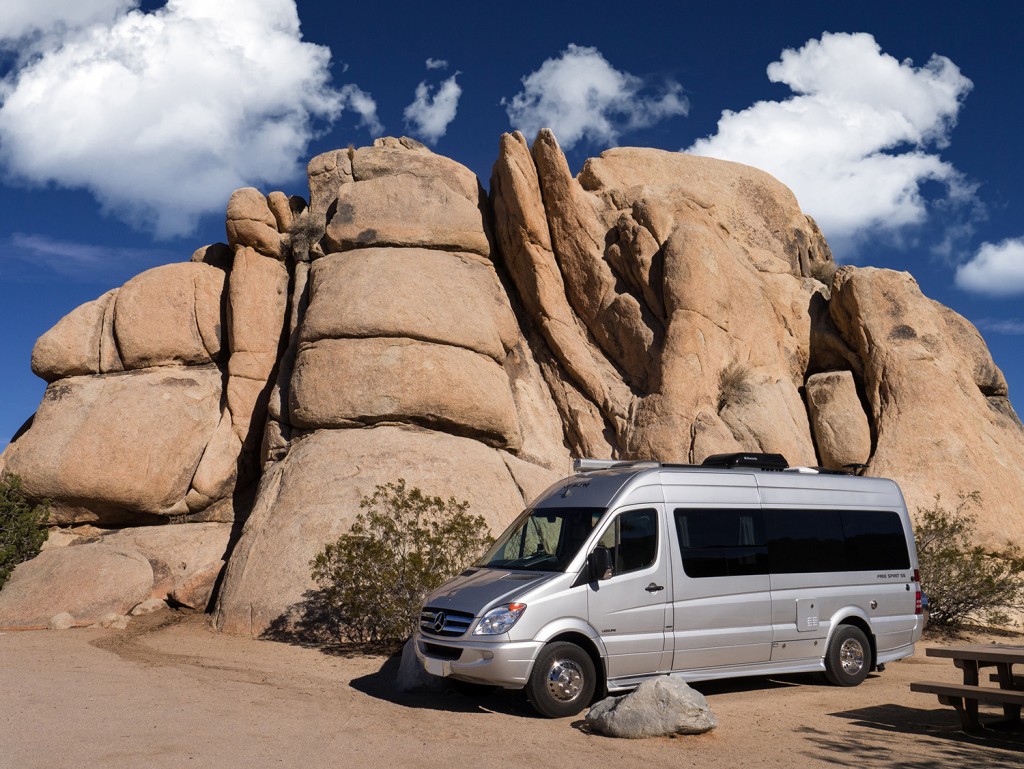 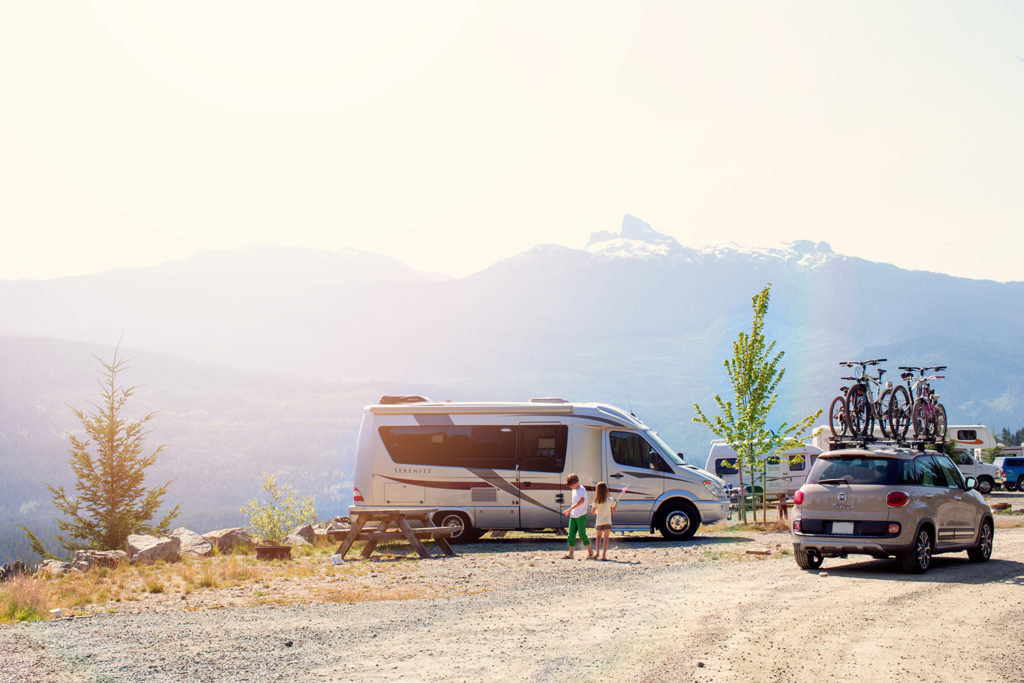 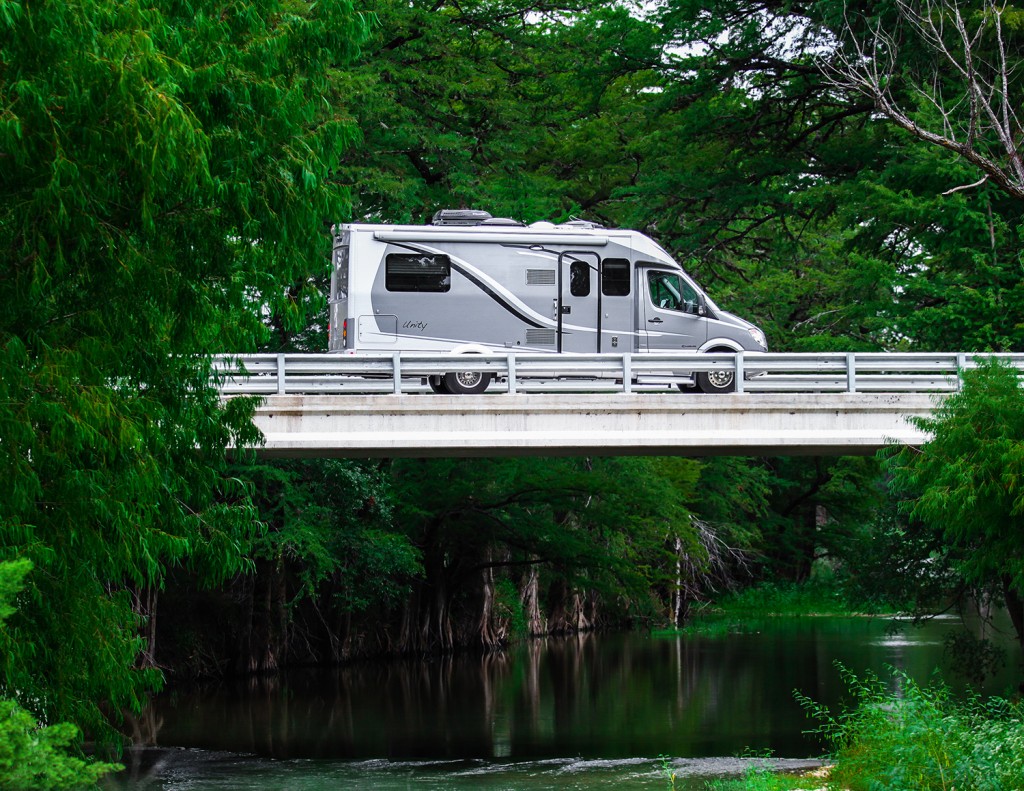 Driving over the Guadalupe River to meet me on the other side while I’m down stream taking the dogs for a swim in the river. Surrounded by beauty. Photo by Laura Snider. 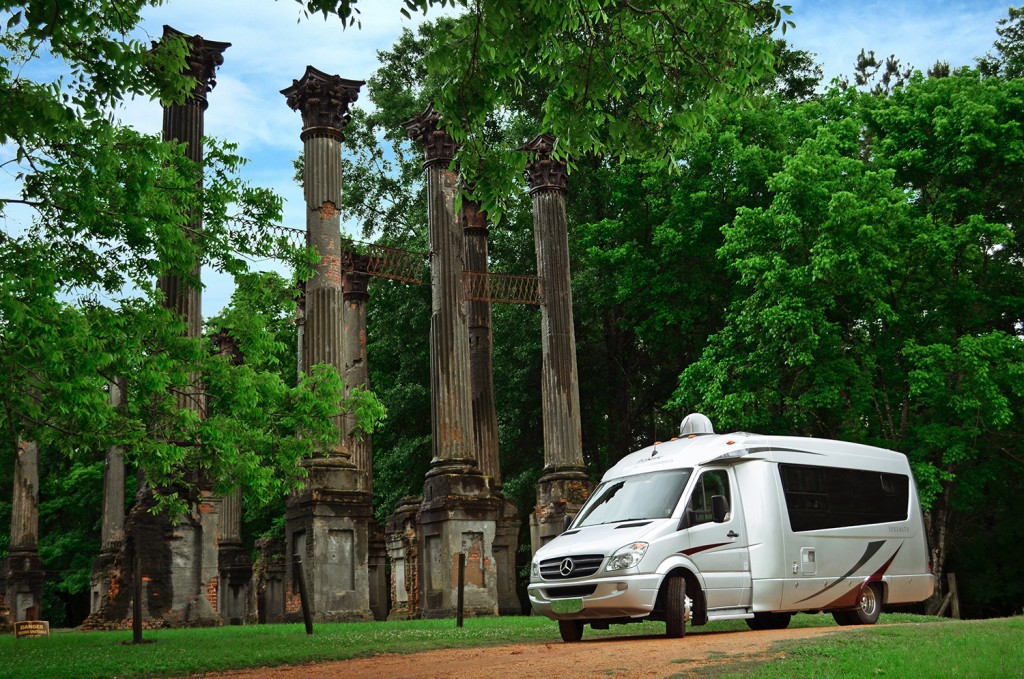 The Windsor Ruins are in Claiborne County in the U.S. state of Mississippi, about 10 miles (16 km) southwest of Port Gibson near Alcorn State University. The ruins are those of the largest antebellum Greek Revival mansion built in the state, and have been used in various motion pictures. Photo by Manuel and Roz de Lizarriturri. 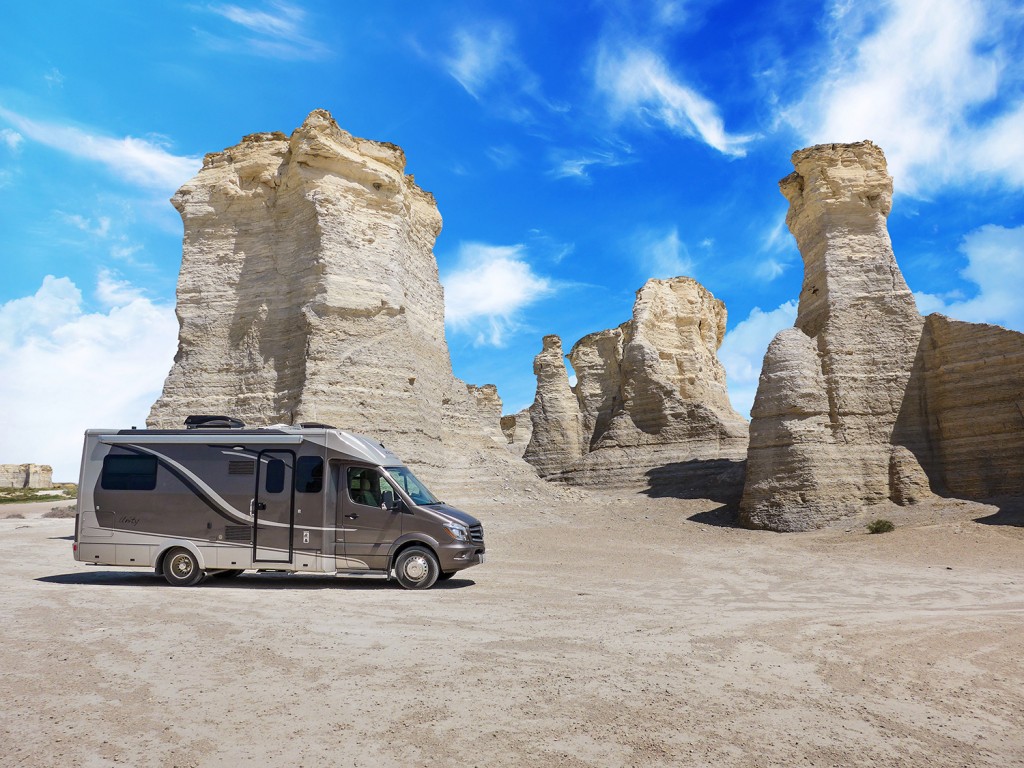 Monument Rocks are a series of large chalk formations in Gove County, Kansas, rich in fossils. It is a National Natural Landmark. Photo by Sandy Hellman. 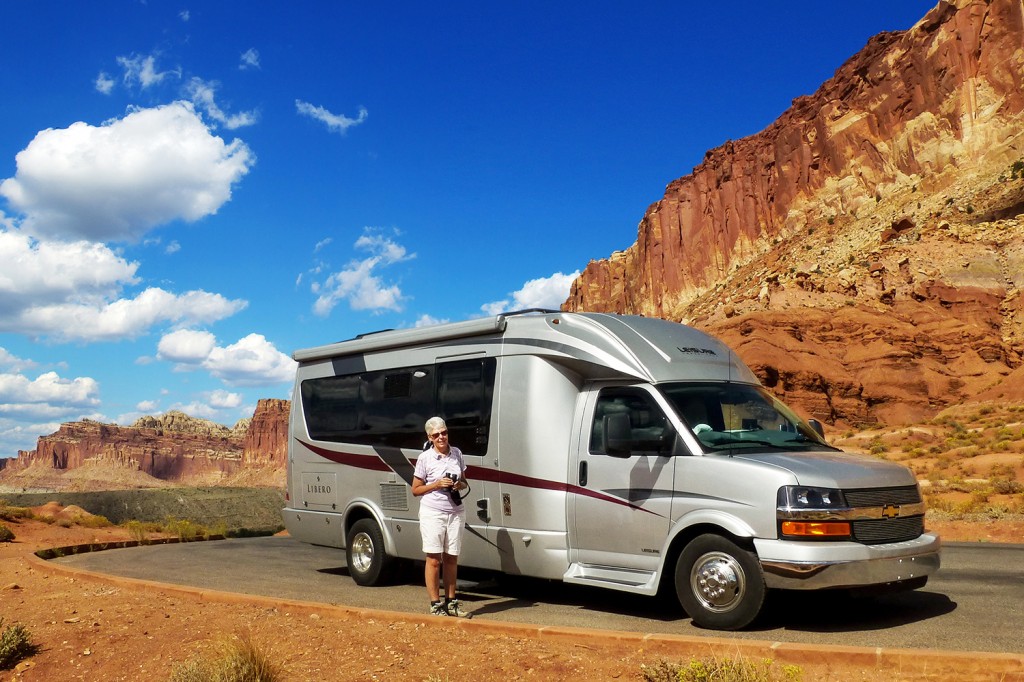 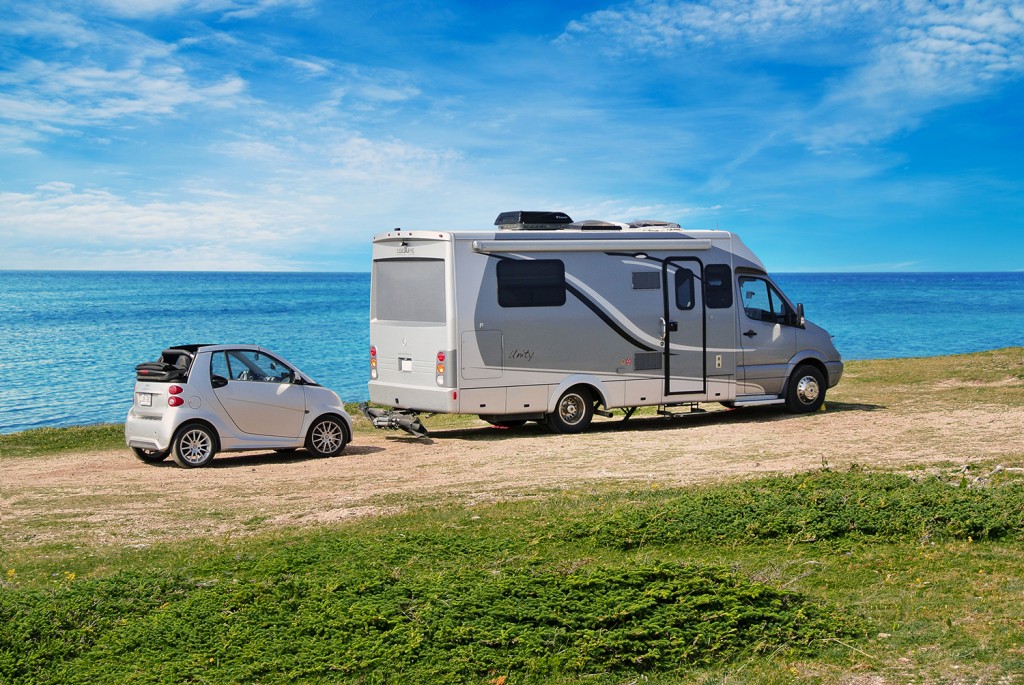 On the edge of an extremely windy cliff, in Cape St Georges Newfoundland, Canada. Photo by Natalie Driver. 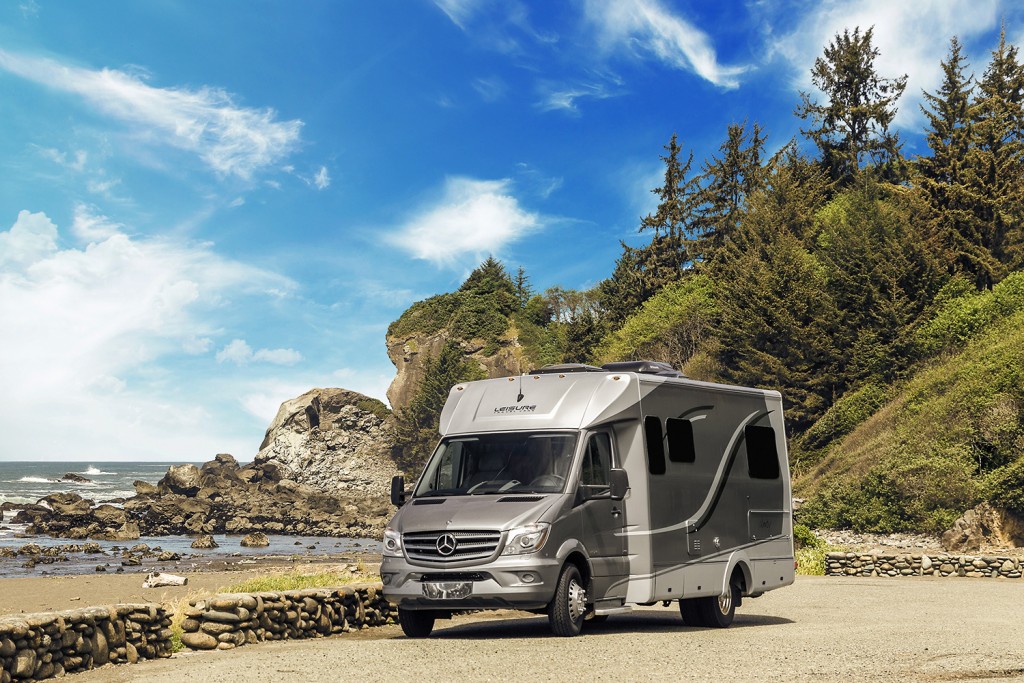 A nice sunny morning alongside US Hwy 101 in Northern California near Wilson Creek. Photo by Alan Lichty. 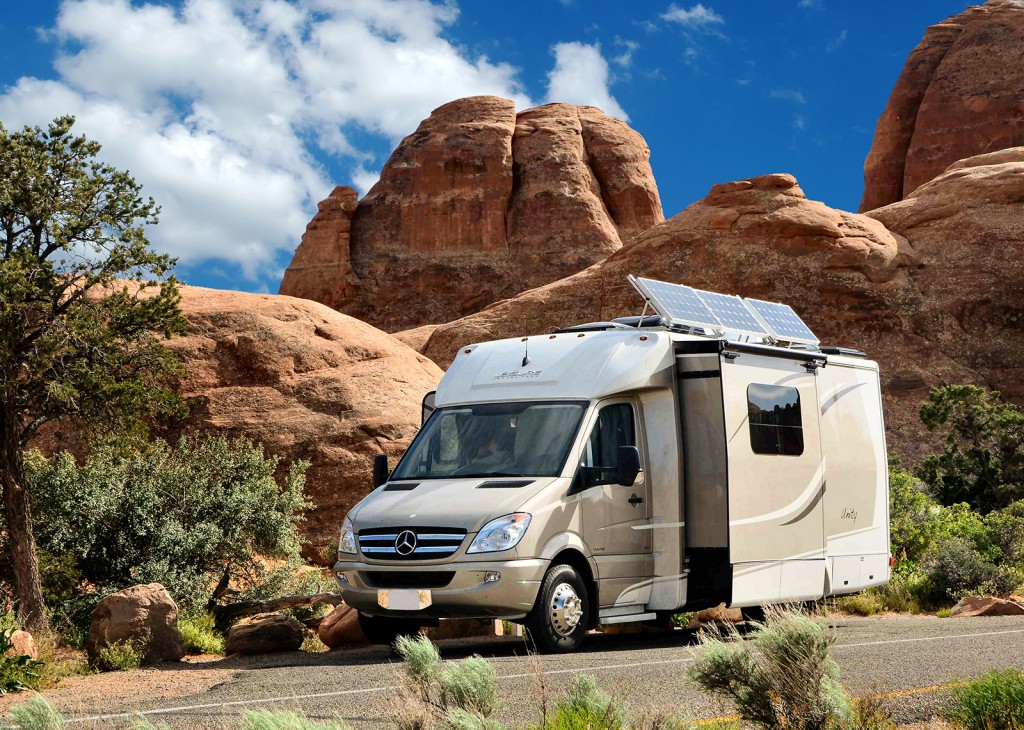 Our 2014 Unity MB, with upgraded Solar Collectors and 900 AHr of additional battery storage, provides almost unlimited dry camping. In early May of 2014, we parked in the Devils Garden campground of Arches National Monument, near Moab, Utah. Photo by Harry Parsonage.