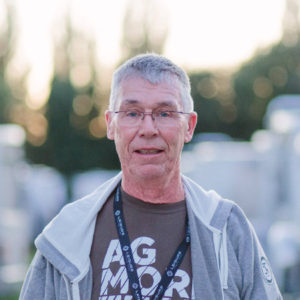 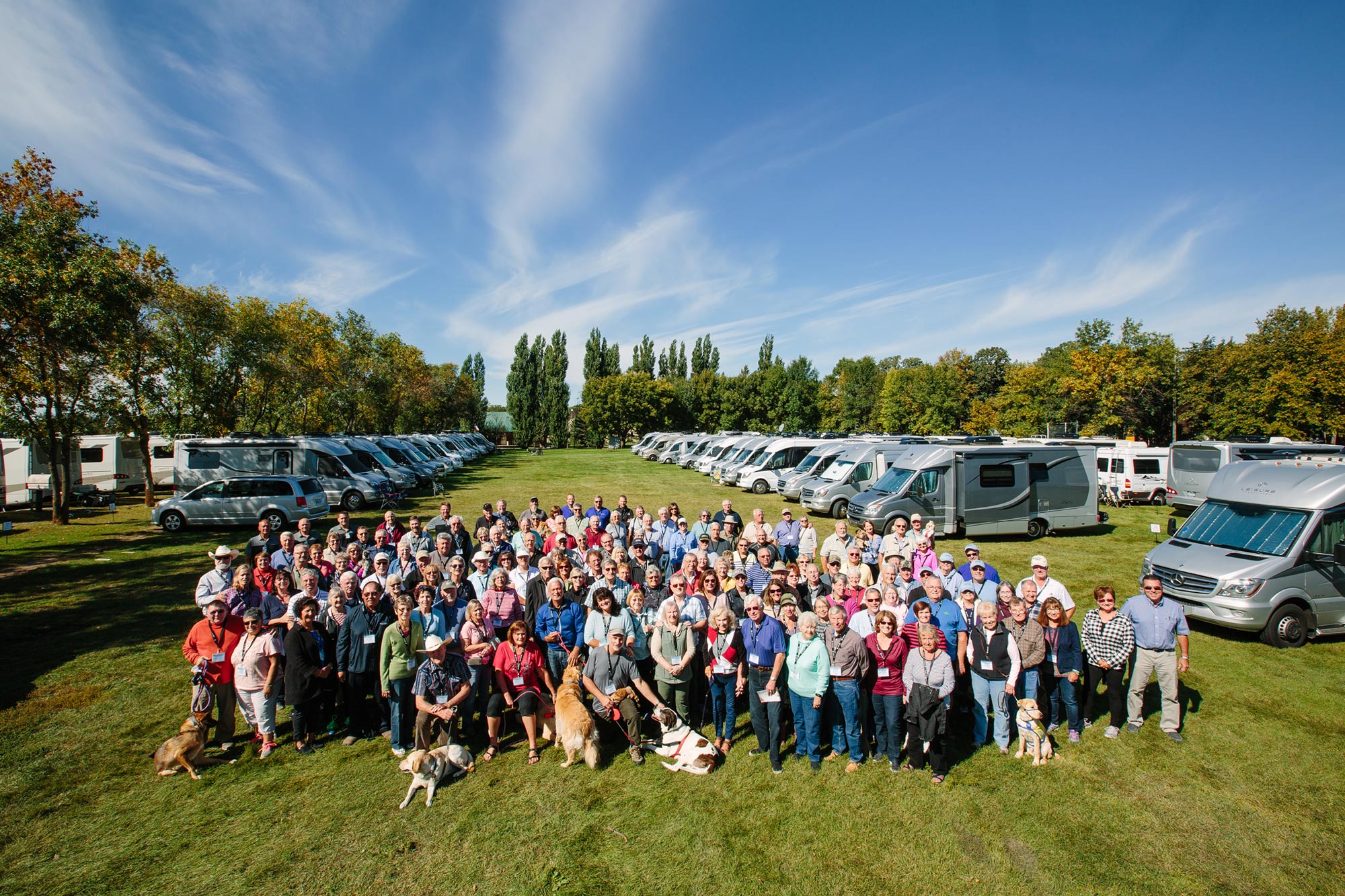 I just got back from the 2016 LTV Factory Rally at the Winkler Bible Camp. What a wonderful time it was. As in the past the food was excellent, the seminars informative, and the entertainment wonderful. I did not go on any tours this year but in speaking to many who did they were great too.

There were about 80 vans in attendance with most of them being from the USA. For the majority of them it was their first Factory Rally so I got to meet a lot of new people which is always good. I met people from as far away as Florida, California, and Texas. 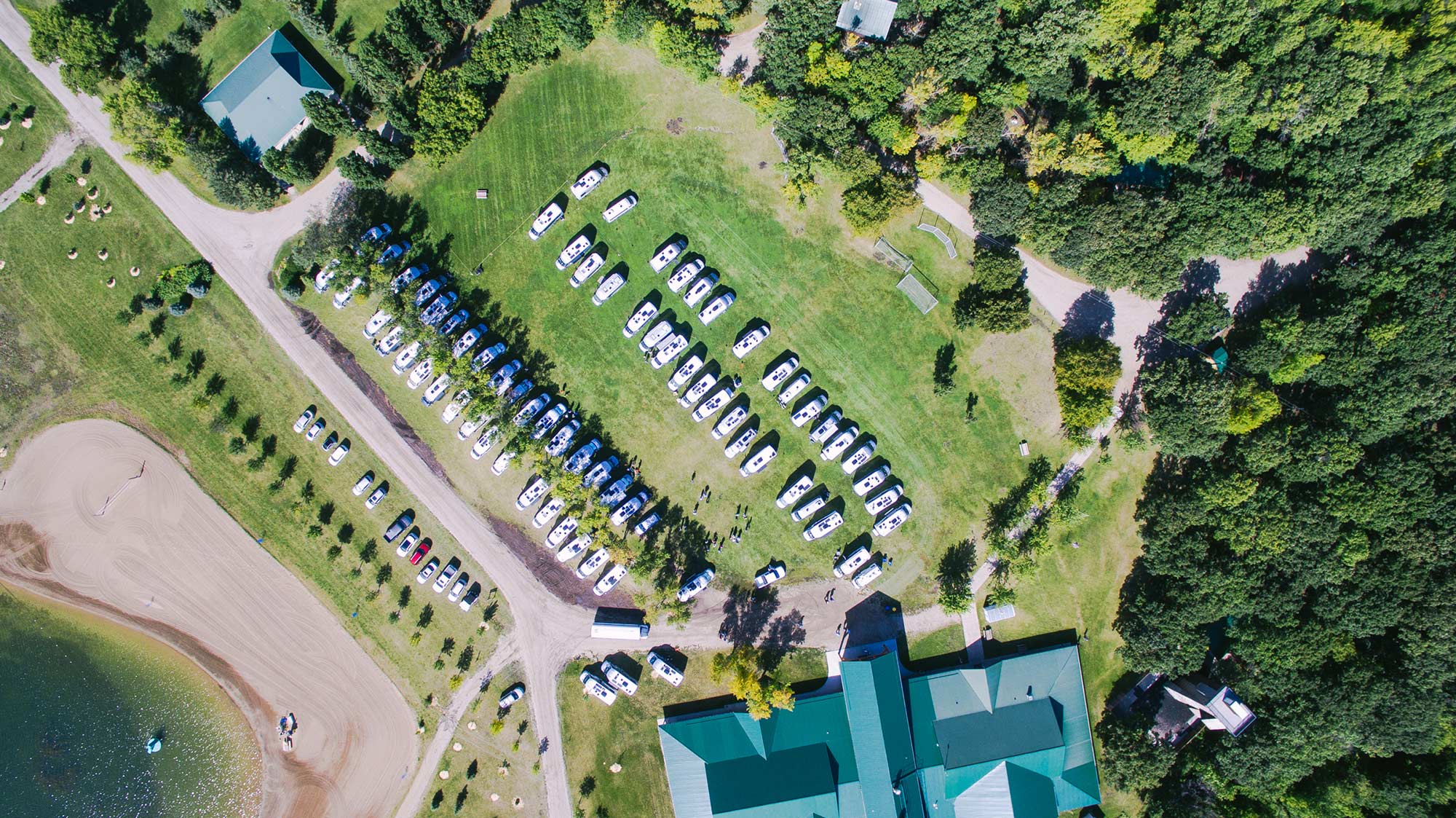 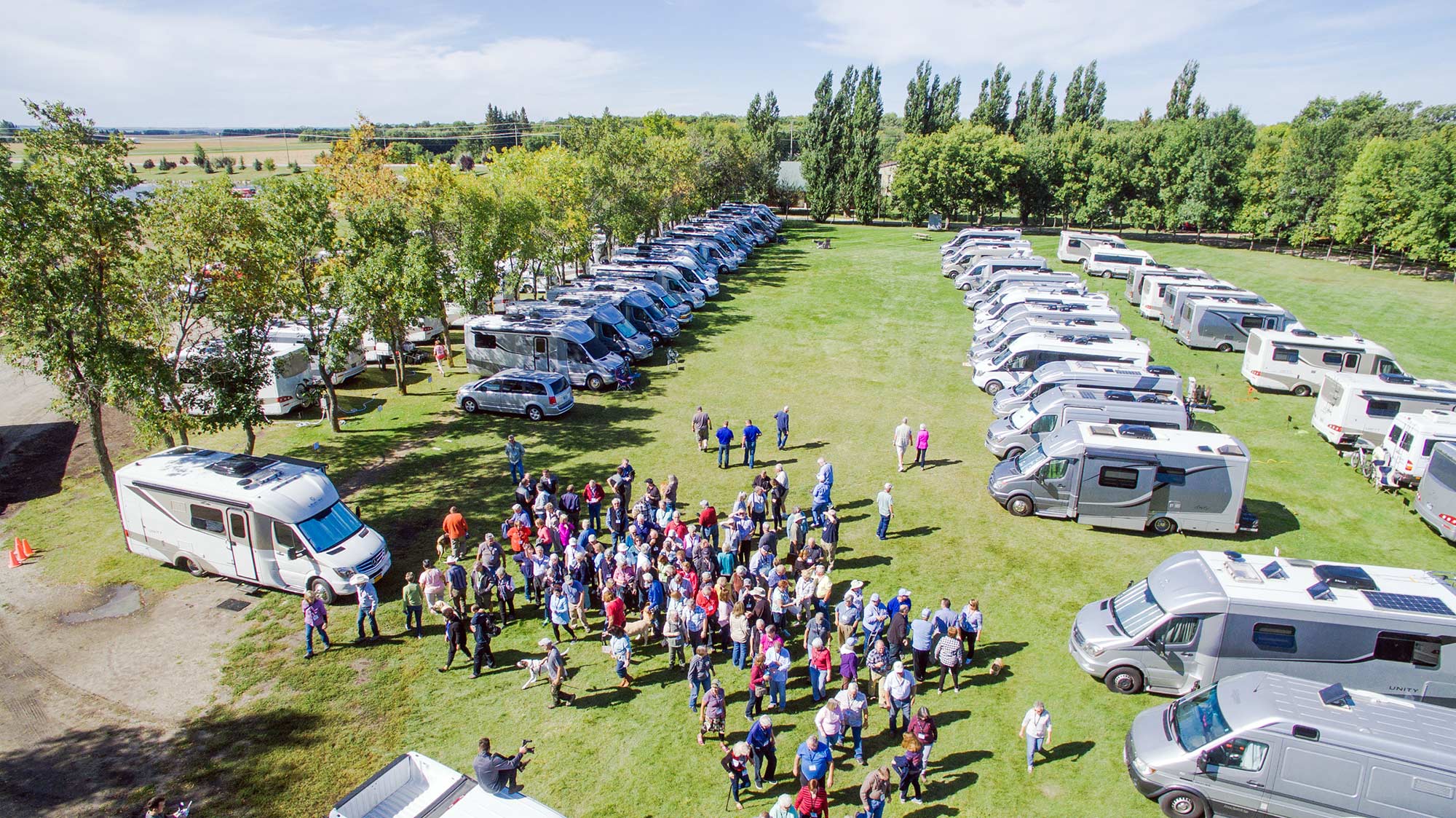 The rally is an excellent opportunity for new owners to learn about their unit from the experts who build them . . .

The rally is an excellent opportunity for new owners to learn about their unit from the experts who build them and the suppliers who provide some of the components that are built into them. This year I attended a Mercedes Benz seminar, a Dometic Seminar, and an LTV seminar – all of which were informative. 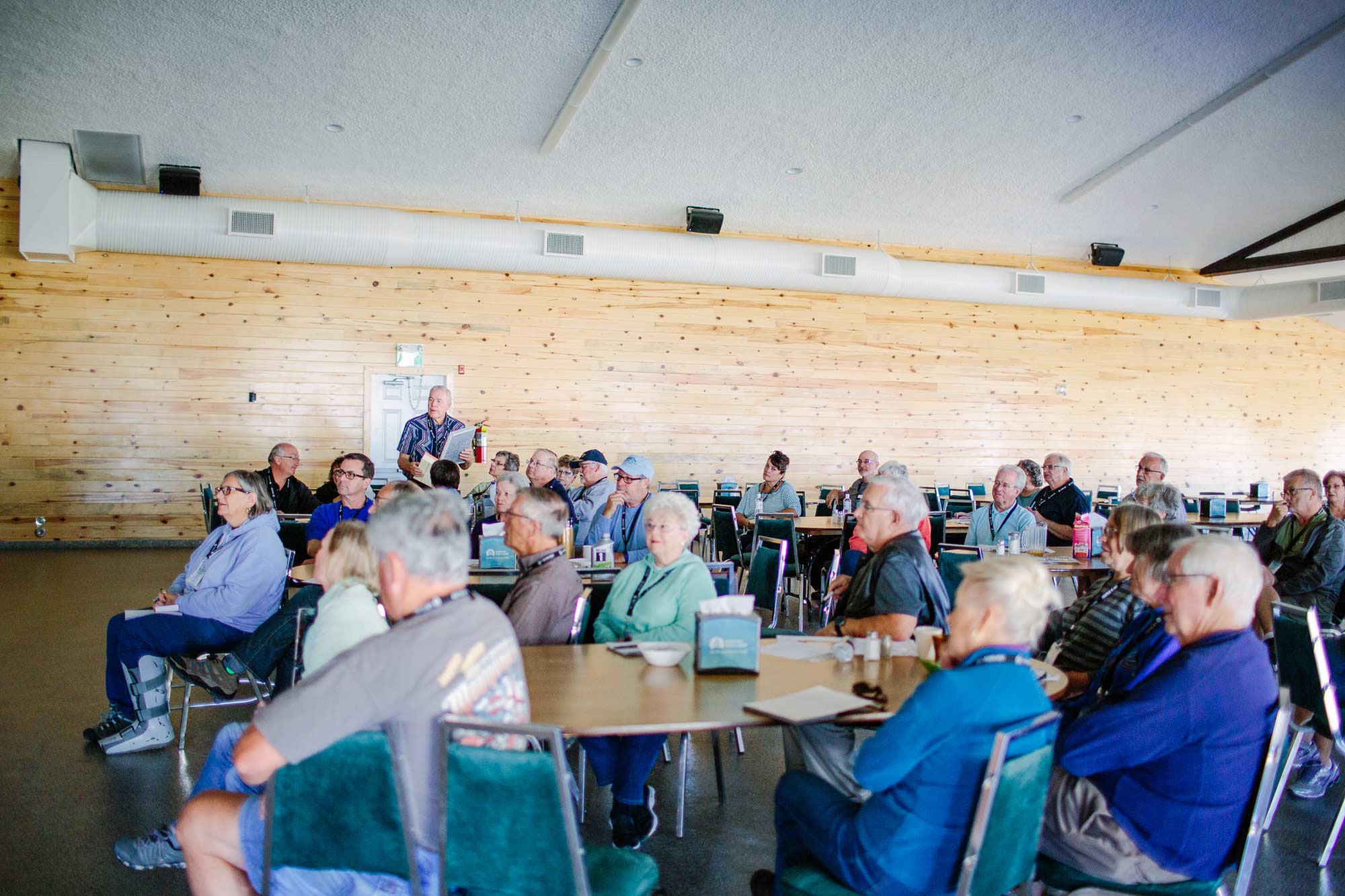 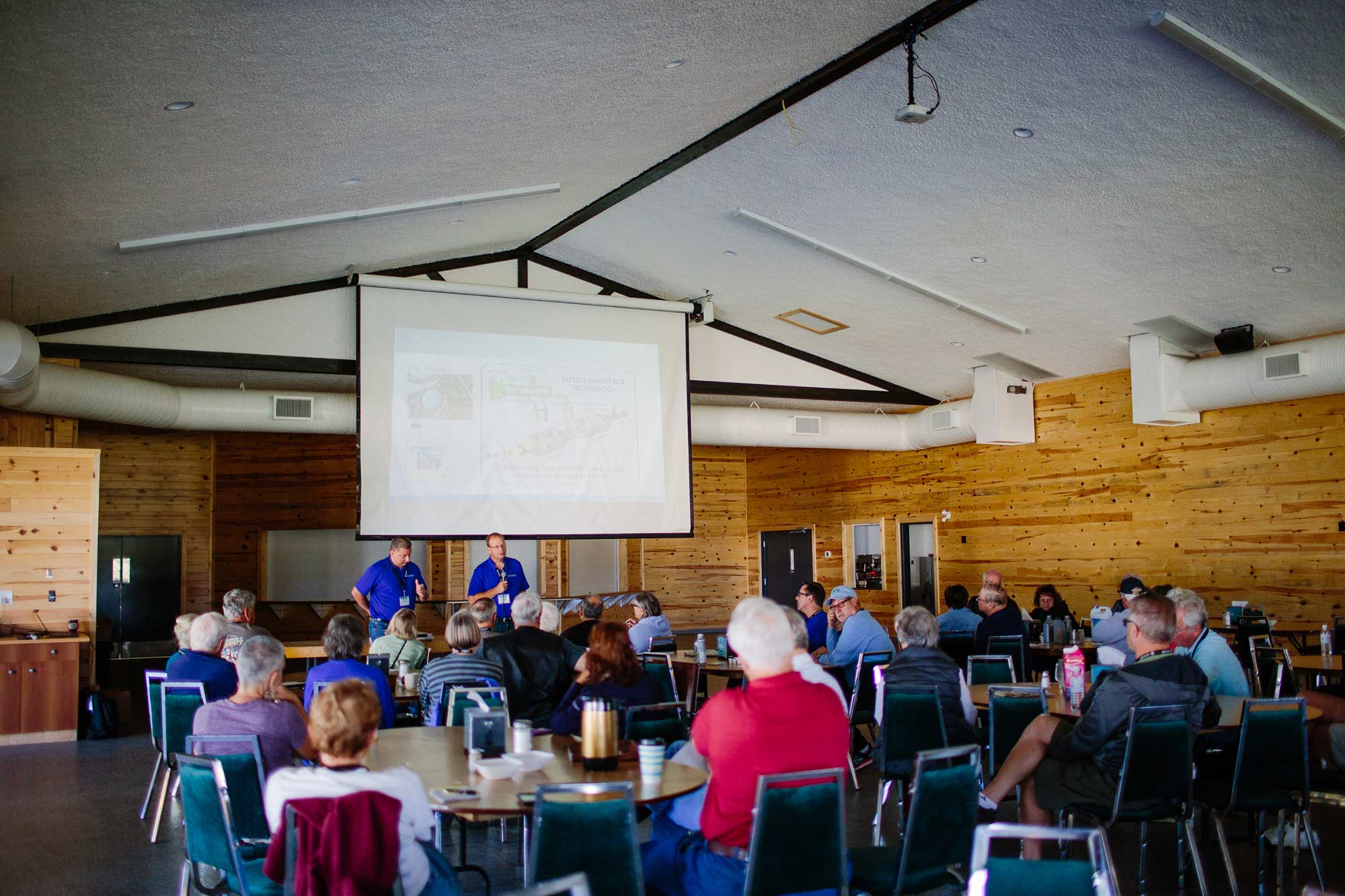 I would encourage anyone who has recently purchased a Leisure Travel Van to plan on attending in 2017. When the dates are announced don’t procrastinate as the rally sells out in just a couple of weeks. 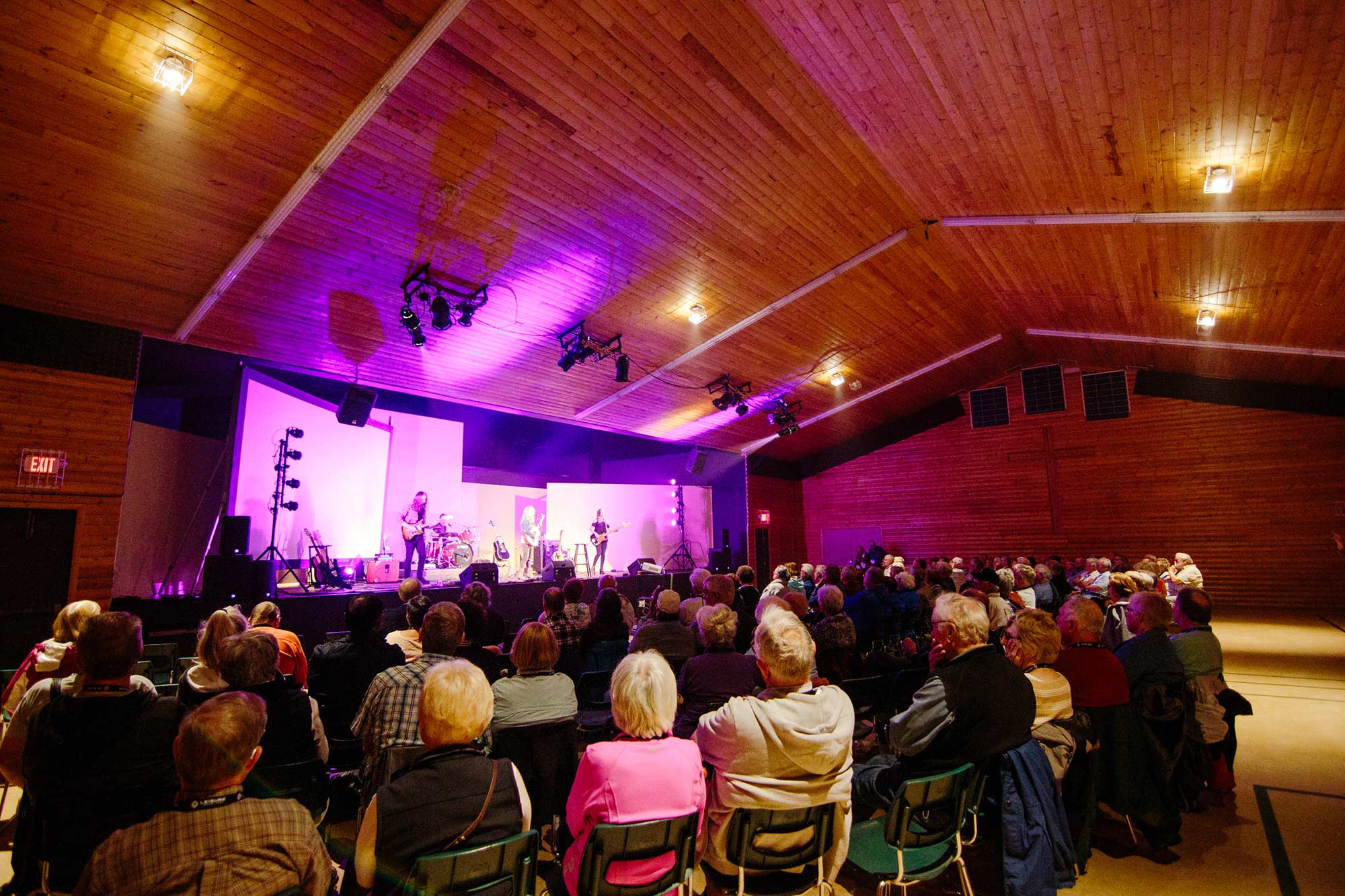 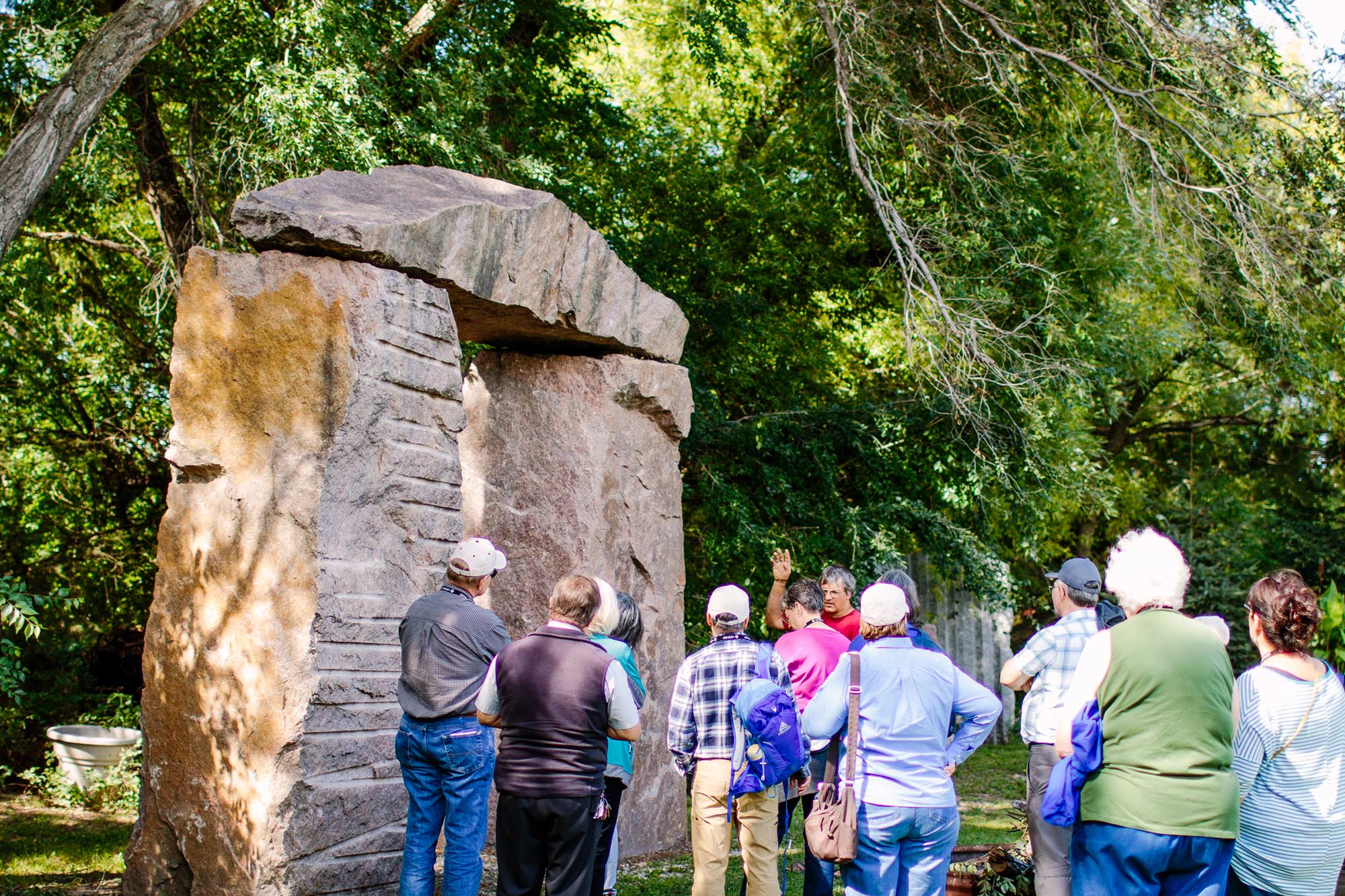 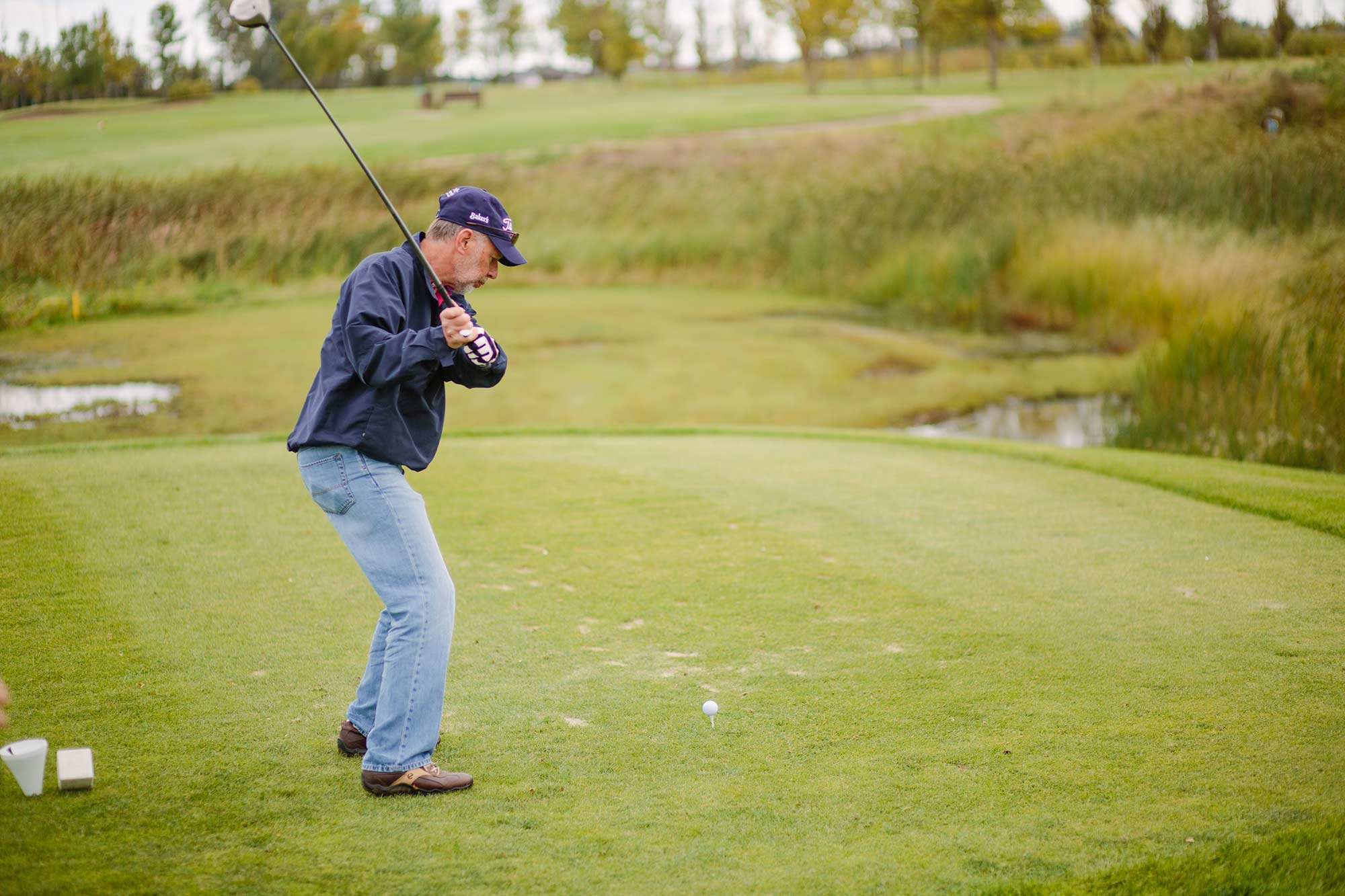 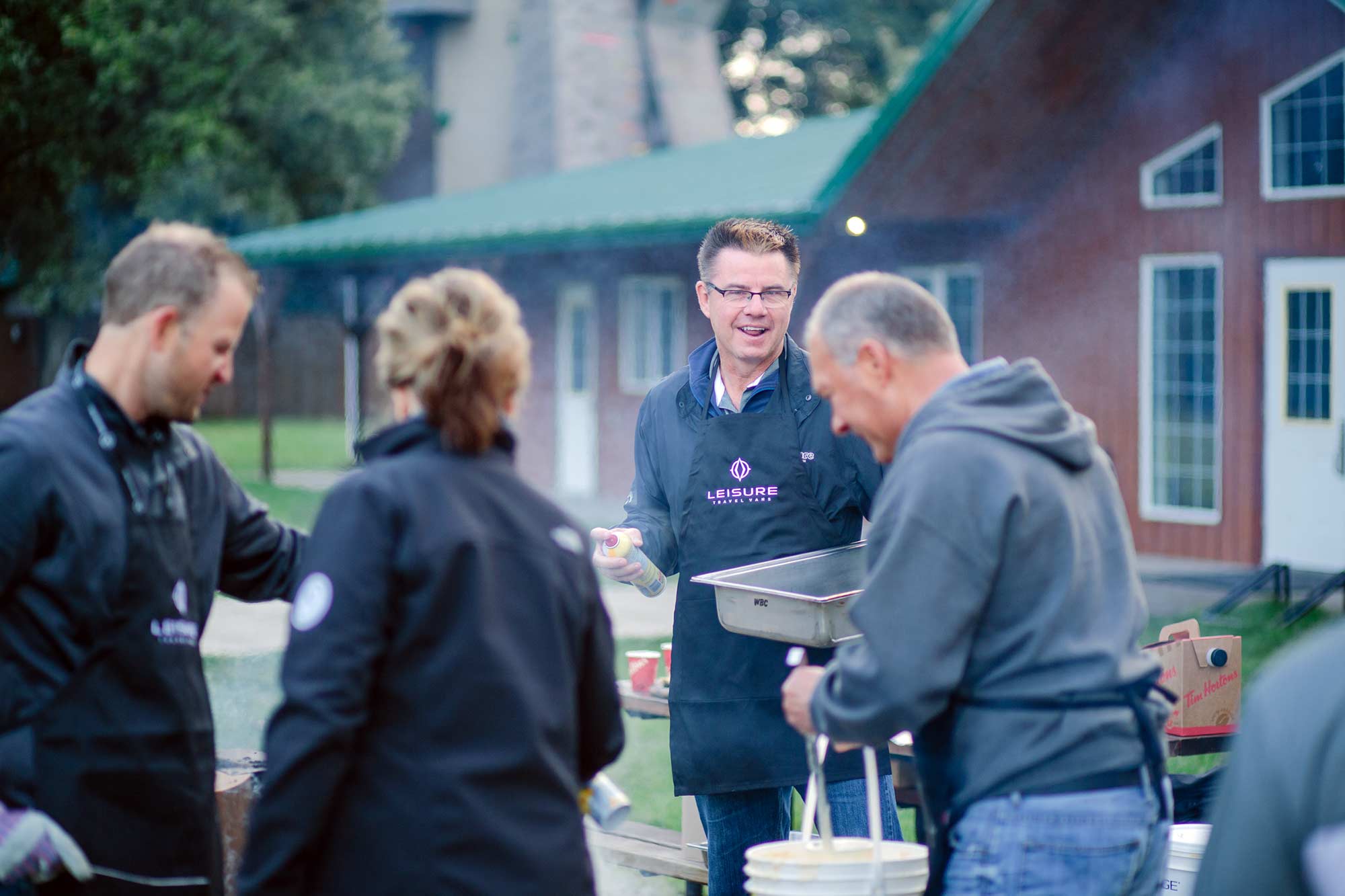 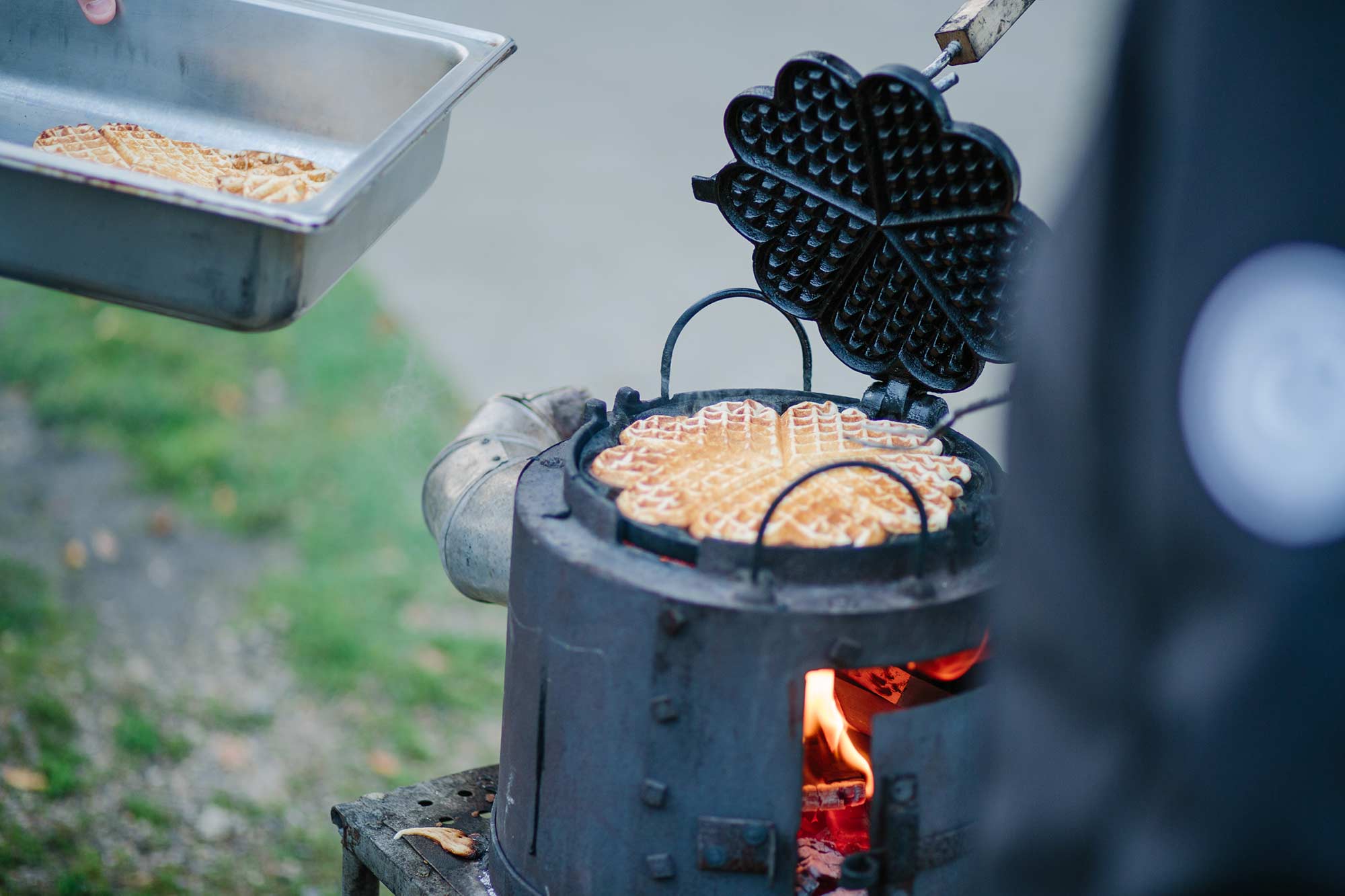 I want to also give a big thank you to the Triple E RV staff who organize and put this rally on. They treated us all like royalty and went out of their way to make sure we were taken care off, well fed, entertained and happy for the entire 3 days. 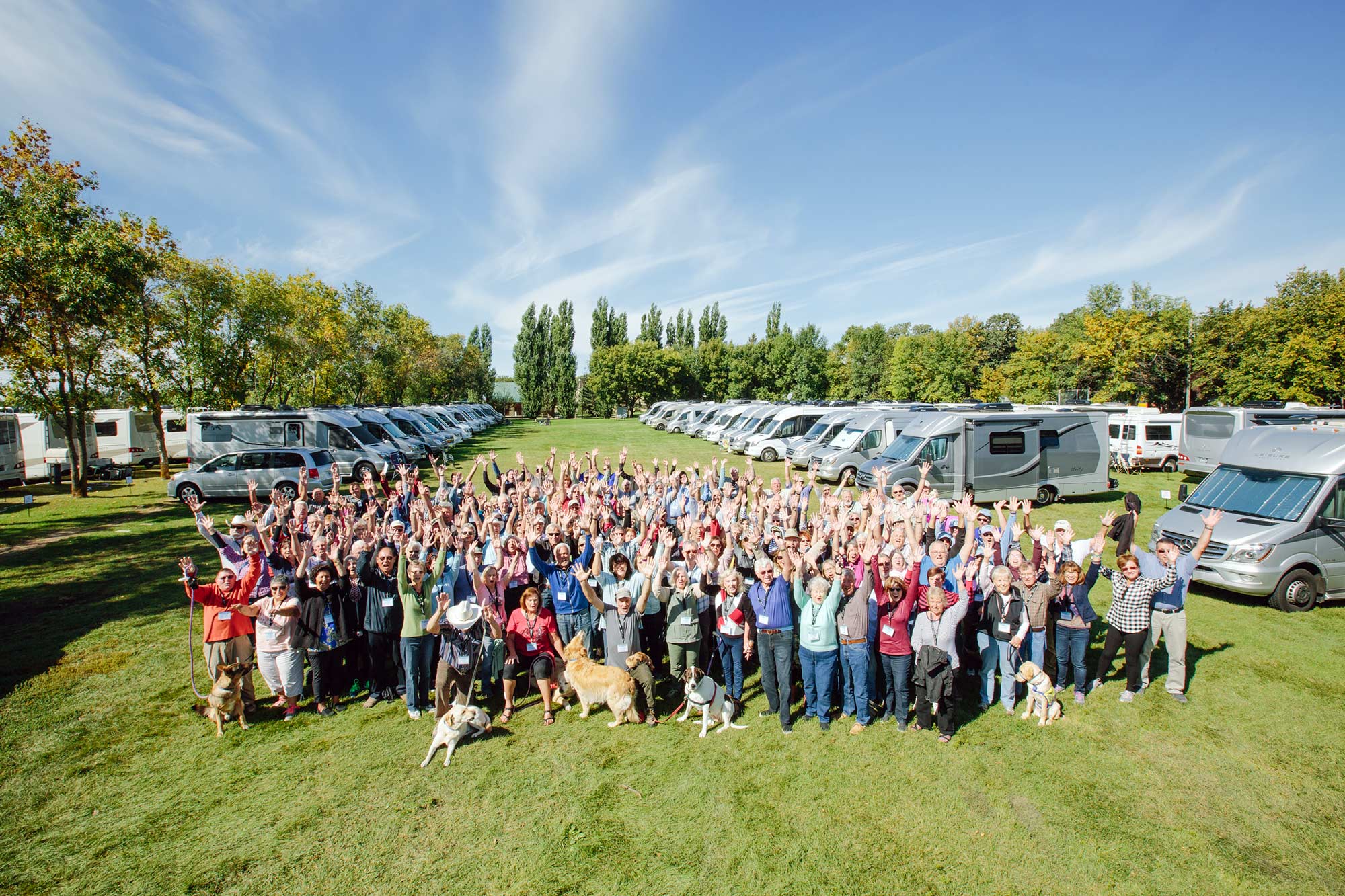 A special thanks goes to Norm Lavoy for writing this rally recap! From all of us at LTV thanks to everyone who attended the rally. We had a great time hosting you all and we look forward to seeing you next year!