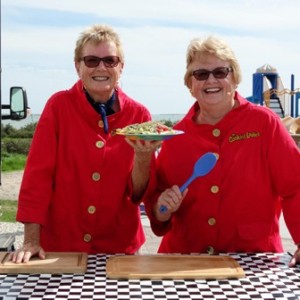 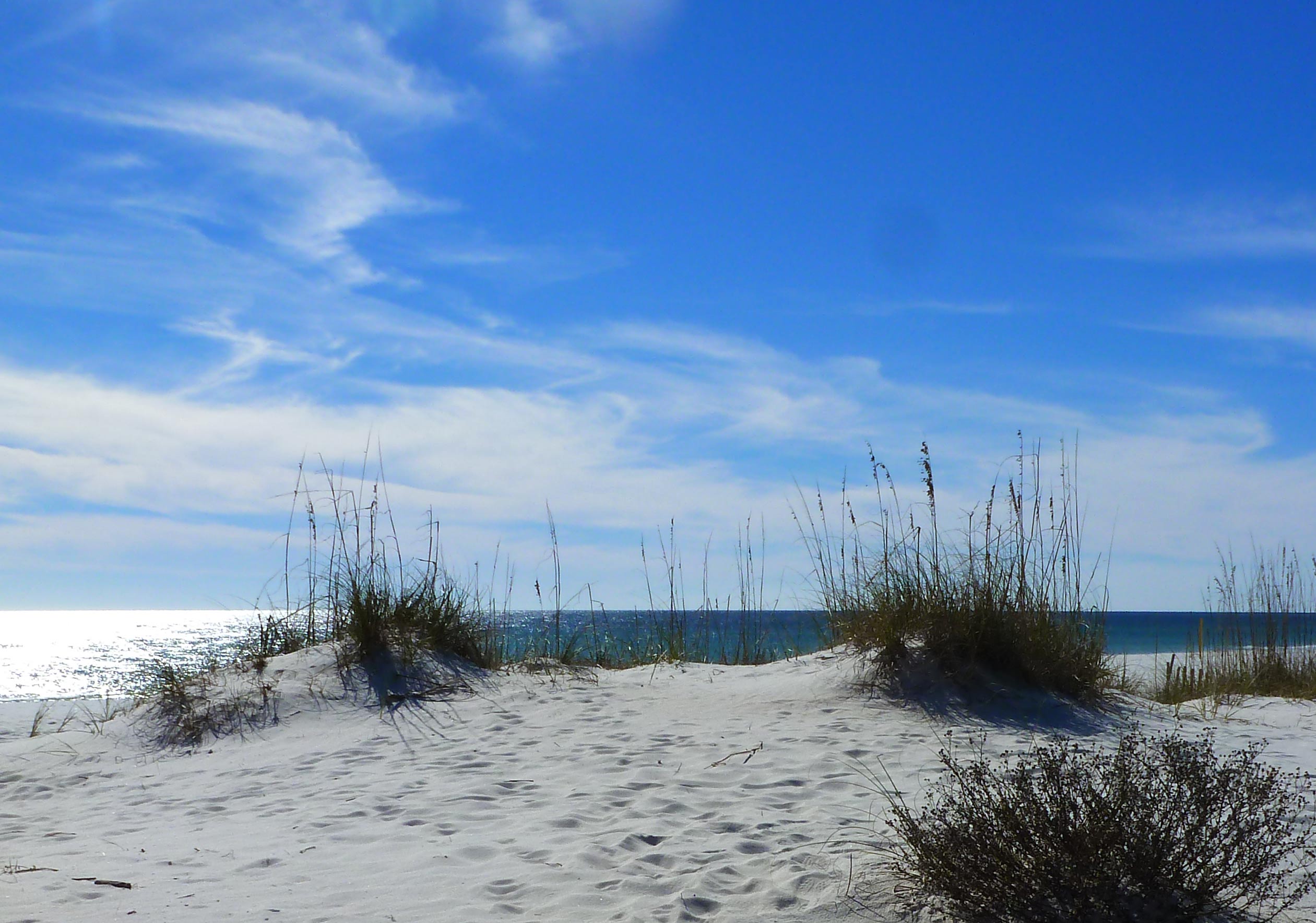 From the Gulf of Mexico, to Montgomery on the Alabama River, through to the Mountain Lakes area in the north, our adventures in Alabama were as diversified as the state’s terrain.

We spent a night at Gulf State Park, overlooking the beautiful white sands of the Gulf of Mexico. The Nature Centre and backcountry trails provided a great opportunity to get up-close and personal with native critters, and the area boasts great fishing spots, zip lining, and restaurants, just minutes away from the park.

We continued north to Montgomery to take a self-guided tour of the Civil Heritage Trail – a 2.5 mile trail which links twelve historic sites which are related to the Civil War or the Civil Rights Movement. We learned that in the 1850s Montgomery was the seventh largest city in the United States with the second largest slave population. The order for Confederate troops to fire on Fort Sumter, the act that started the American Civil War, was sent by telegram from Montgomery. In 1965, one of the most powerful marches of the Civil Rights movement trekked from Selma to the capital city. We stepped out of our RV to read the Montgomery Bus Boycott plaque. Tears came. There are no words to describe how we felt; we had just stepped into the reality of history. 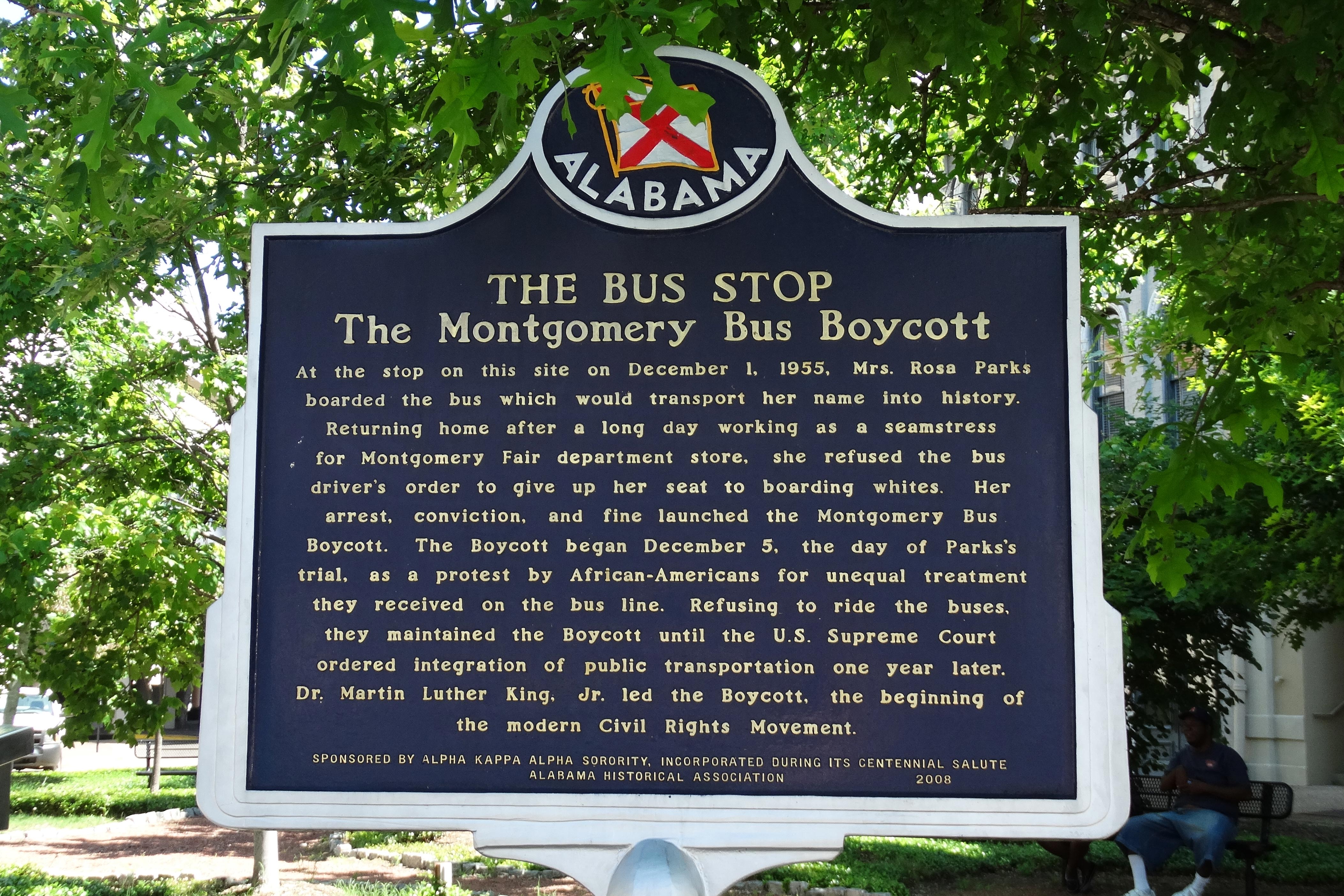 We continued on to Huntsville, a short 190 mile journey north, to visit the U.S. Space & Rocket Center where one of the largest collections of rockets and space memorabilia in the world is housed. In the Saturn V Hall, we stood beneath the enormous engines of the Saturn V rocket; we walked around Mercury and Gemini capsule trainers; and we viewed the Skylab training simulator, and a Lunar Rover. Outside, an amusement exhibit simulates a rocket launch for those interested in trying it. 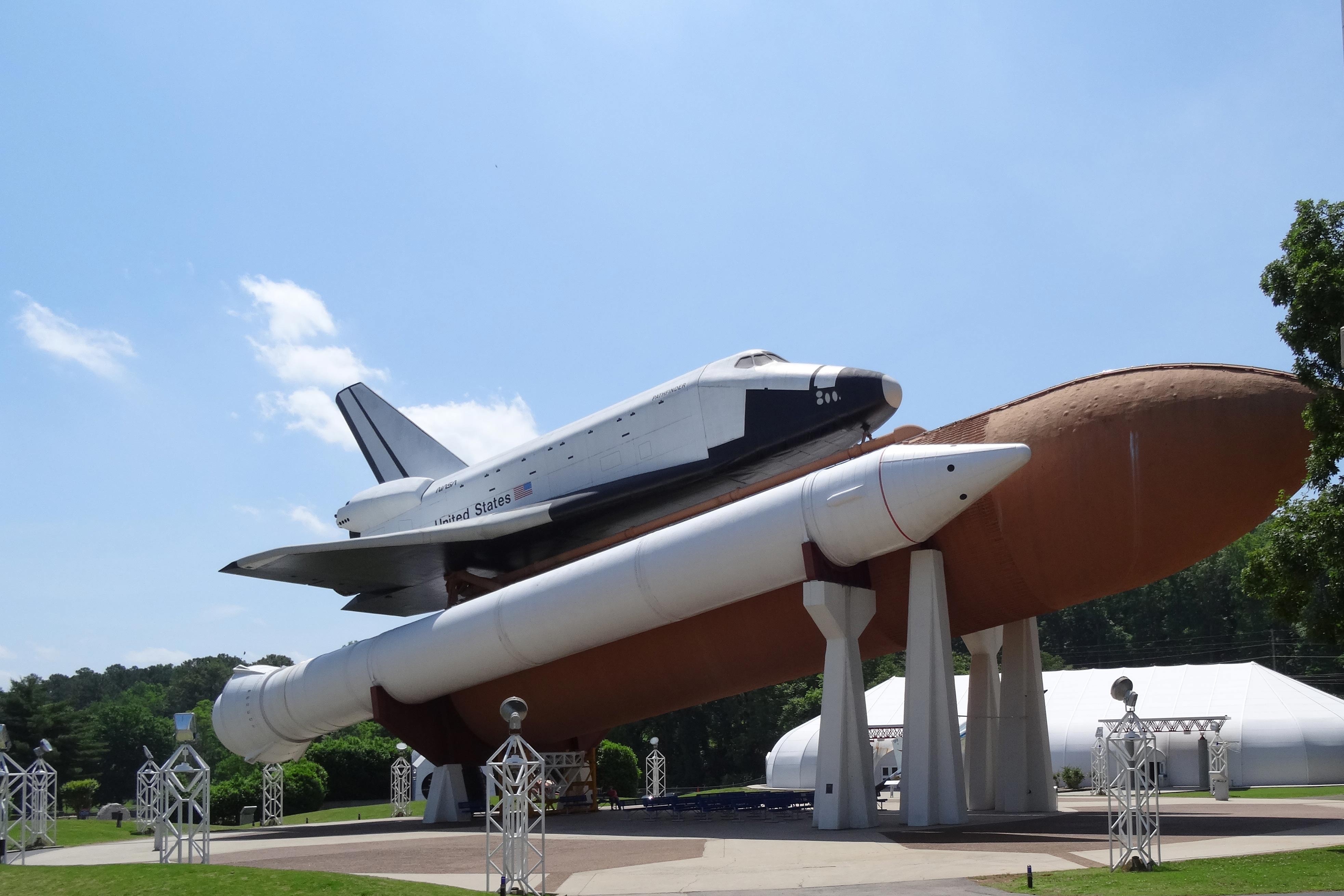 North Alabama is big on their barbecues! After a day of exploring we decided to pay a visit to Big Bob Gibson Bar-B-Que in Decatur, and Lawler’s Barbecue in Athens, to sample lip-smacking sauces and good down-home cooking.  The smoked hand-pulled pork, ham, turkey, stuffed baked potatoes, and racks of ribs in North Alabama were a contrast to the seafood found within the Gulf of Mexico and, inspired by our journey, we created a Sweet and Sour Shrimp recipe which can be cooked anywhere! We hope you enjoy! 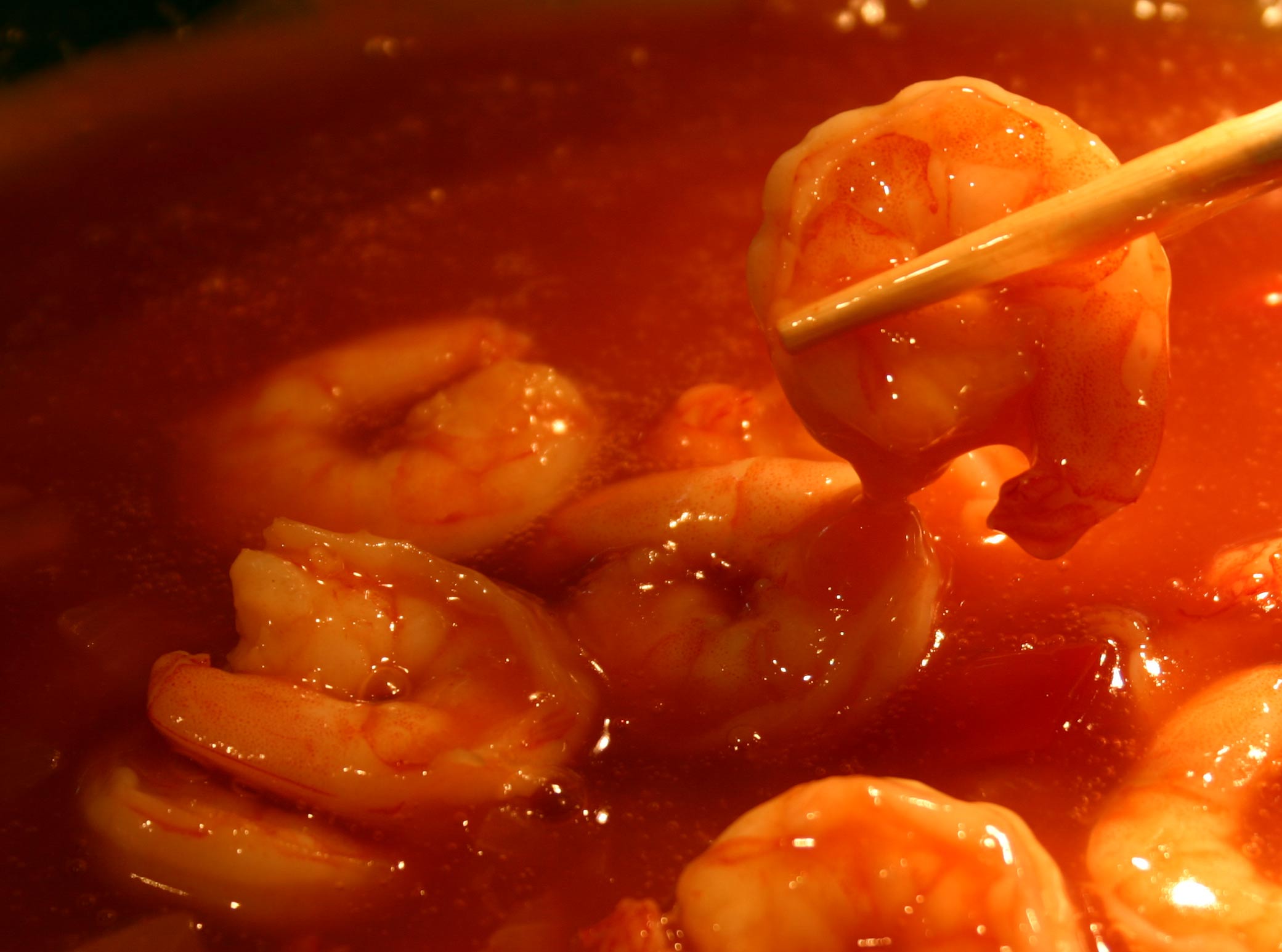 Drain the pineapple tidbits, save the liquid in a 2-cup measuring cup and set aside. In a bowl, combine the brown sugar and cornstarch. Add enough water to the pineapple juice in the measuring cup to make 2 cups of liquid then add into the brown sugar and cornstarch. Add the vinegar and ketchup. Mix well. Pour the mixture into a wok or deep frying pan.

Turn the electric wok to 250° F (120° C) or heat deep frying pan over medium heat on the stovetop. Stir constantly until the mixture thickens and becomes a dark red. Add the red pepper, onion, and pineapple tidbits. Cook and stir until the pepper and onion become tender – approximately 15 minutes. Add the shrimp to the wok. Stir to cover each shrimp with the hot liquid.

Cook for 2 to 3 minutes or until the shrimp are red on the outside and a firm, white texture on the inside. Do not overcook the shrimp. Serve over rice with lots of sauce.

The Cooking Ladies, Phyllis Hinz and Lamont Mackay, travel the roads of North America in a motorhome. Freelance writers, food and travel bloggers, videographers, restaurant consultants, and authors of nine cookbooks, their professionalism and high energy make them popular event speakers, food judges, and guests on radio and television. www.thecookingladies.com