I’m Infected with the American Wanderlust 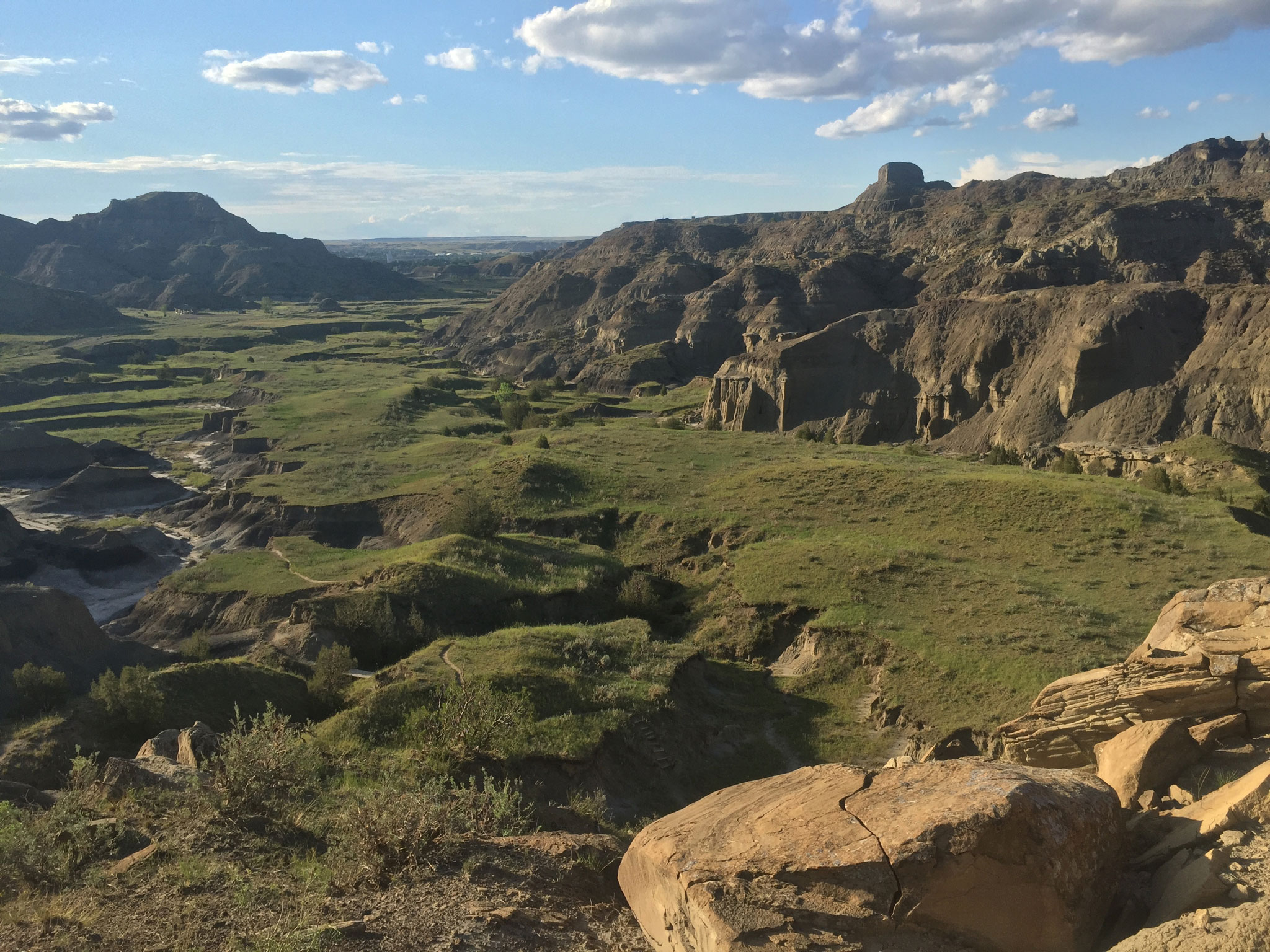 Infected with the American wanderlust. The climb behind the wheel and just drive kind. Always have been.

I first knew the affliction was grabbing hold as a teenager. And for the last several summers, I’ve been trying to slake that thirst embedded into the psyche of more than a few Americans, ever since, in fact, the colonists looked west wondering what was over the next ridge….and the next. 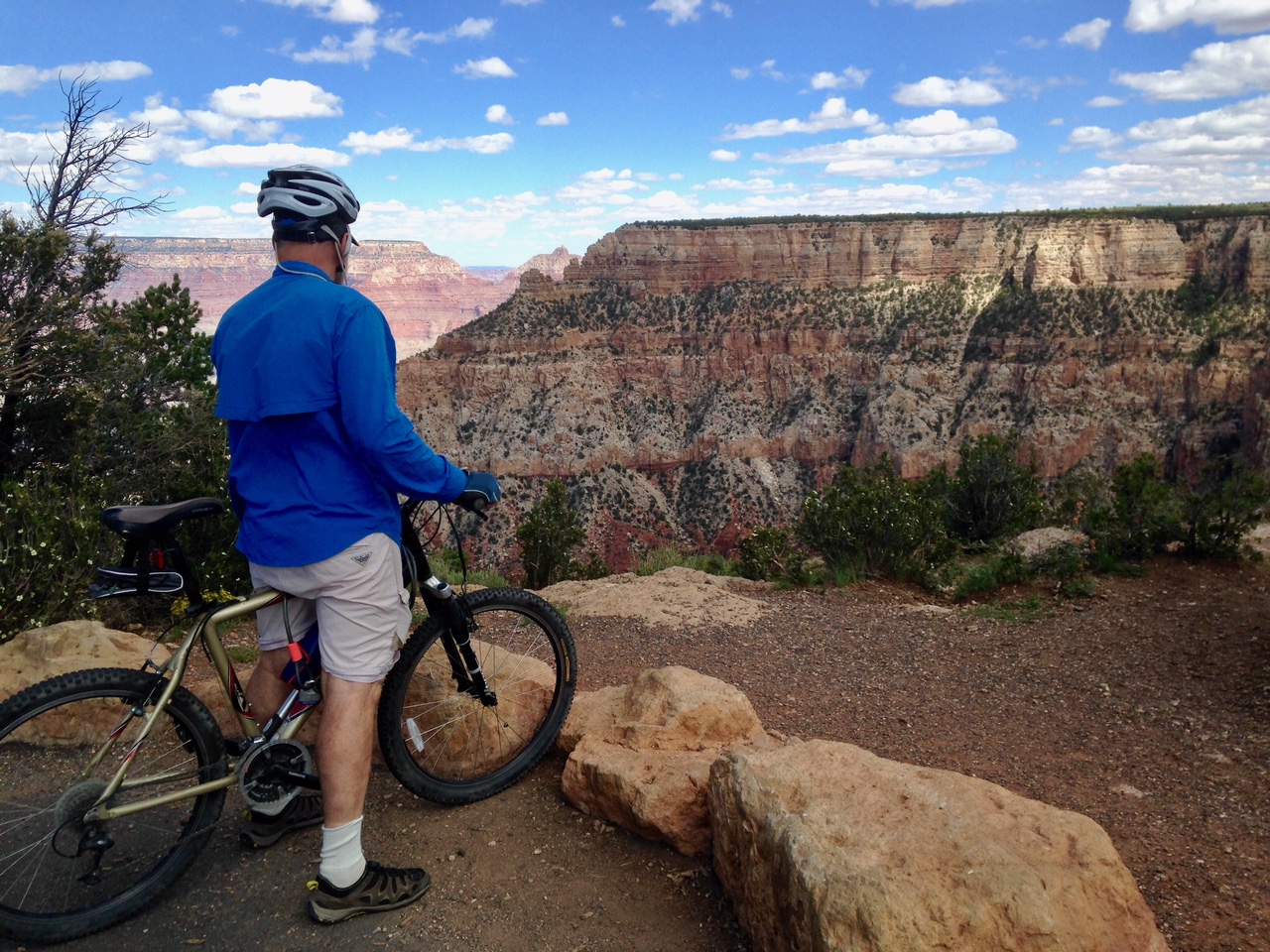 Mountain biking along the rim of the Grand Canyon

So, here I go again. Sitting in a truck stop near Rockford, Ill., waiting for a friend from Lake Geneva who I’ve infected too, apparently.

Dave and his wife Susie saw me drive off this morning, and Susie told me later that she knew that I’d sucked him into the vortex, too. Go, she told him as he saw me drive off. Because she was crushed, she said. Crushed to see that ‘wish I was going’ look take over his demeanor, as he I’m sure thought torn between “Jeez, I’d like to go, but I ‘couldn’t, because of the responsibilities he’d leave behind. 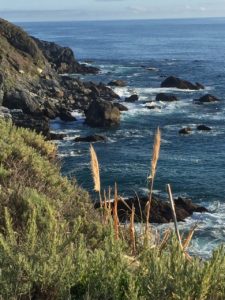 like being a thoughtful companion for a wife hobbled by a life-long balance problem.
“Never mind all that,” she told him, when I was about a half-hour away. “I can get along,” she said. Nurturing that infectious seed that I’d planted, you see? Also including caring for his honey bees, even though they pretty much take care of themselves this time of year. “Go,” she said again. Another seed. Also including caring for his dog. Doing things around the house. And, the biggest seed of all, dreaming, all the time, of going, and not. These things all of us have and experience, either serving to keep us from doing the things we want to do, or being the things we want or have to do instead. At least, most of us.

Not me. And now, apparently, not Dave.

“Drive your own car and when you want to come back, come back,” Susie told him. “Just go.” Bang. The virus now fully developed, takes hold. That easy.

So, he did. And so, here I sit, waiting for him to catch up and spell the fever that burst over him. In an hour or so, he arrived, and after a short break, we saddled up, and were on our way. He thanked me for waiting. It’s only time, I said. No big deal to wait to fulfill a longing. 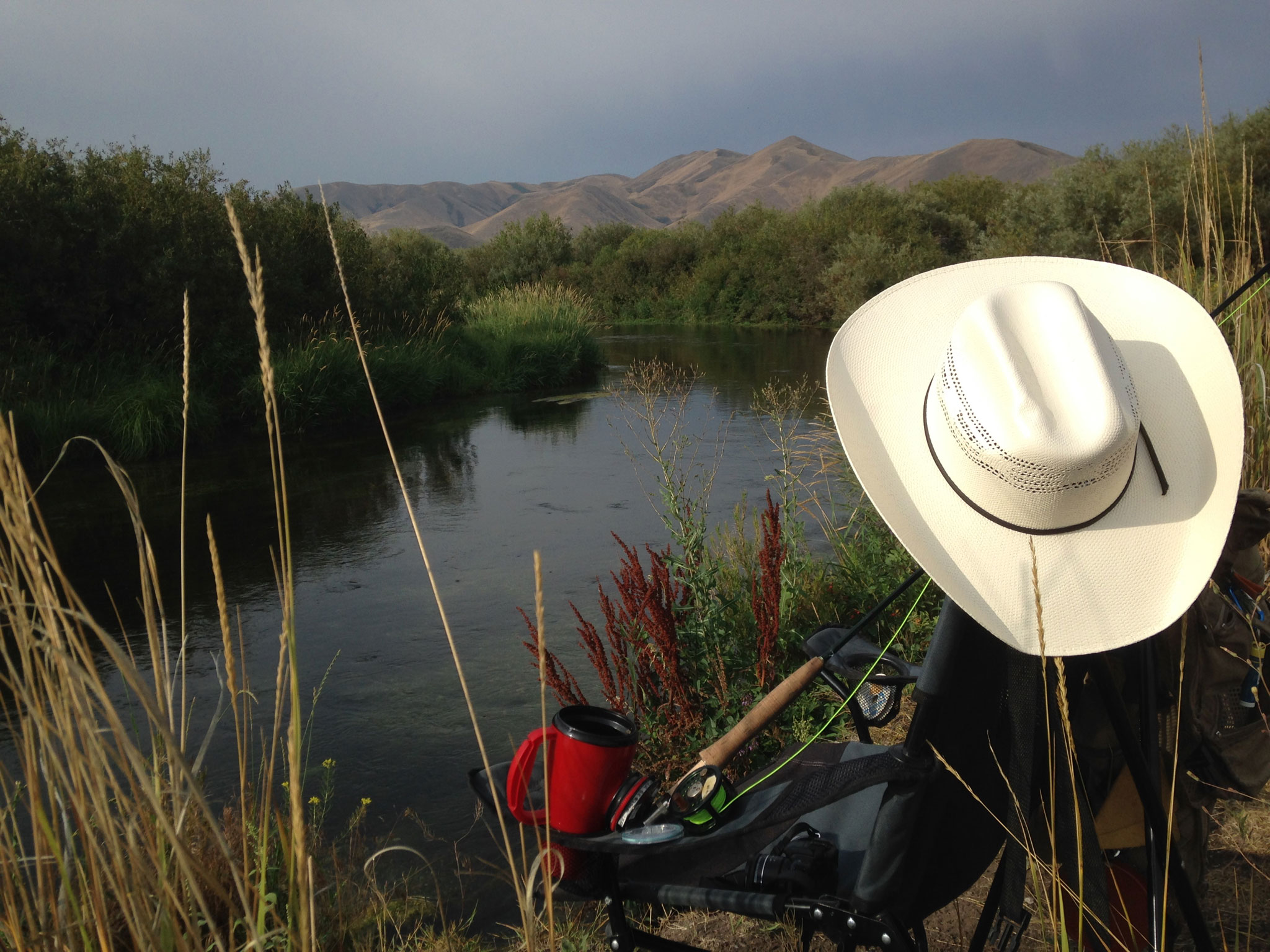 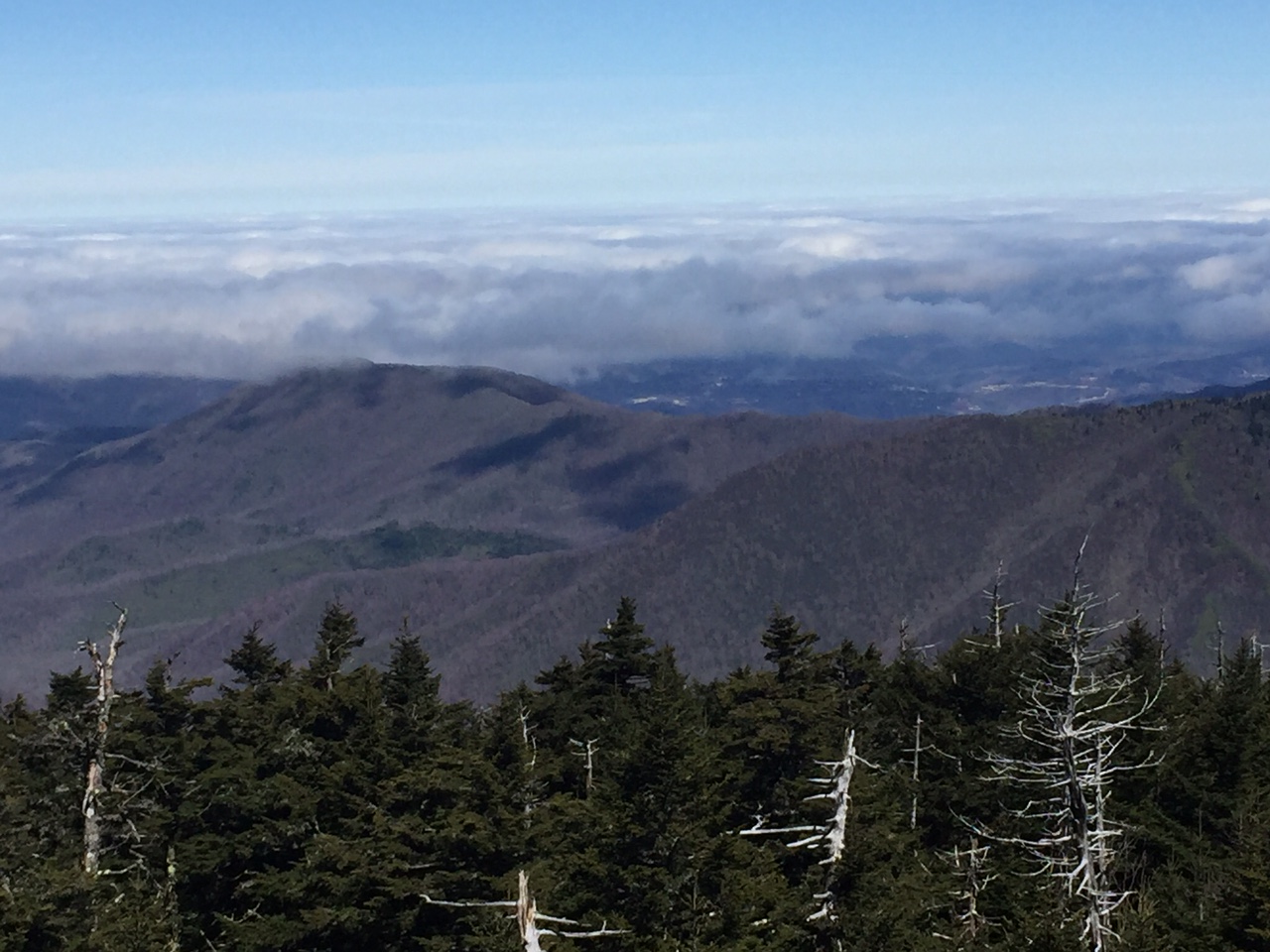 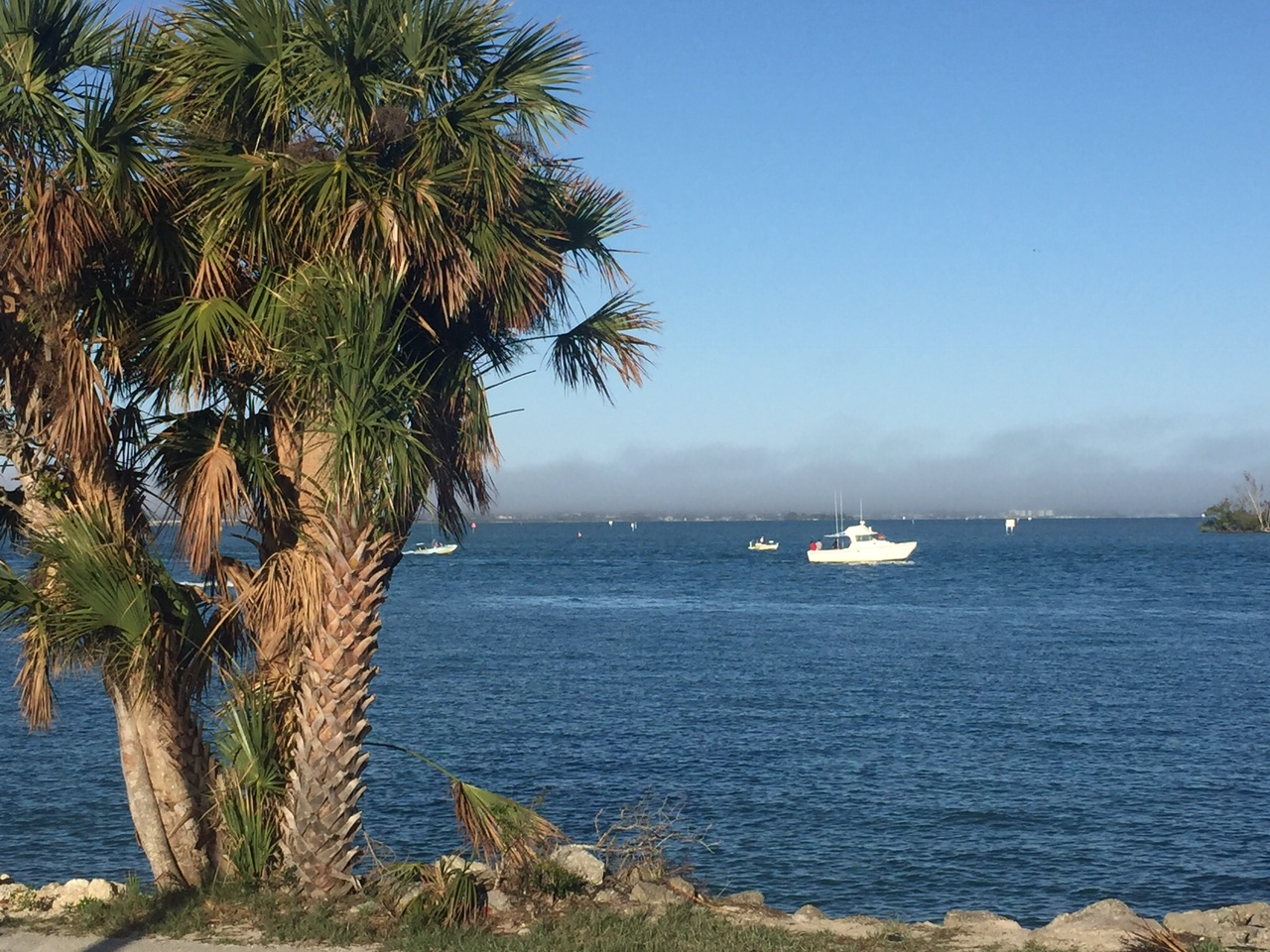 Morning from our campsite at Sebastian Inlet State Park, Florida 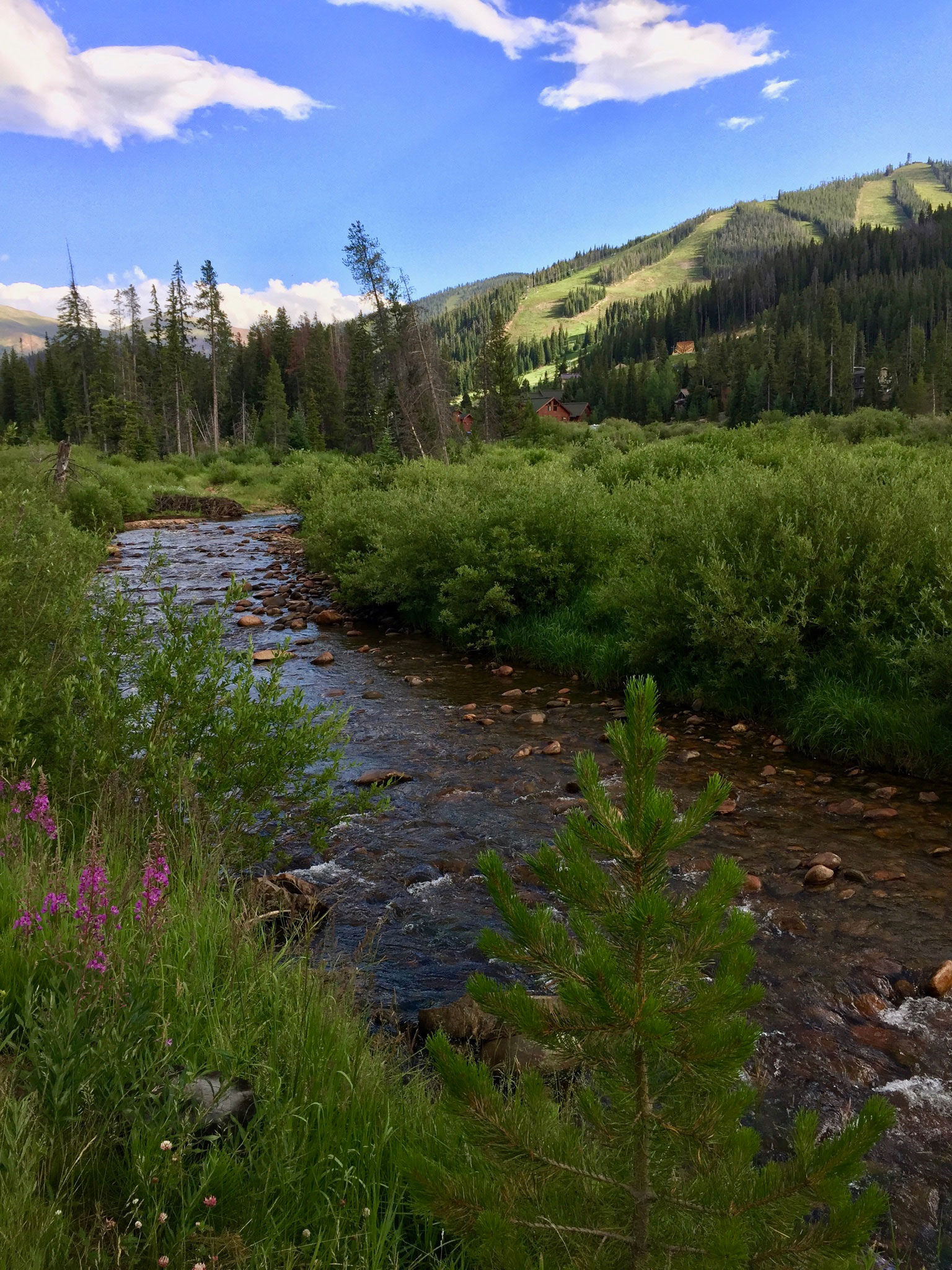 We will drive via the grand nerve network of the United States called the Interstate system that a forward-thinking President Eisenhower built, not only for national security—most of it was meant as an auxiliary landing strip for our bombers during the attack by the Russians that never came. And, we will drive the old roads of our fathers, their fathers, and our nation’s forefathers, too. An homage to untold thousands of tales, I’m sure some like this very one. Hold that wagon, I’m on the way. 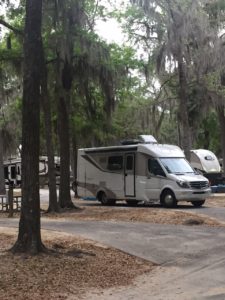 we’re doing it also so we could continue that American journey that deep in our collective heart, we all want to take, despite those responsibilities, both real and imagined, that limit us from discovering more of ourselves and about ourselves, and the country we inhabit, far too often. I wrote about a similar trip here a few years ago. Probably no one read it except a handful of people. Perhaps that’ll also be the case again. But that does not matter. What matters is the act of doing. Not dreaming of doing. Sometimes, not even the planning of doing. But the pure doing of it.

With David in tow, and soon, another friend, Dennis, who also will join our little superhighway wagon train. West to the “promised land” of our forefathers, and what many who long to leave the “rust belt” still see as that.

It’s always been and will always be thus, thanks to that wanderlust we all share. From the time of Hudson, and Marquette, and Boone and Lewis and Clark and Keroac and countless others who’ve felt the same thing. West, this time, to Denver and the heart of the Rockies, and Colorado trout, and sunsets so stunning the sky is on fire, to paraphrase the late John Denver. 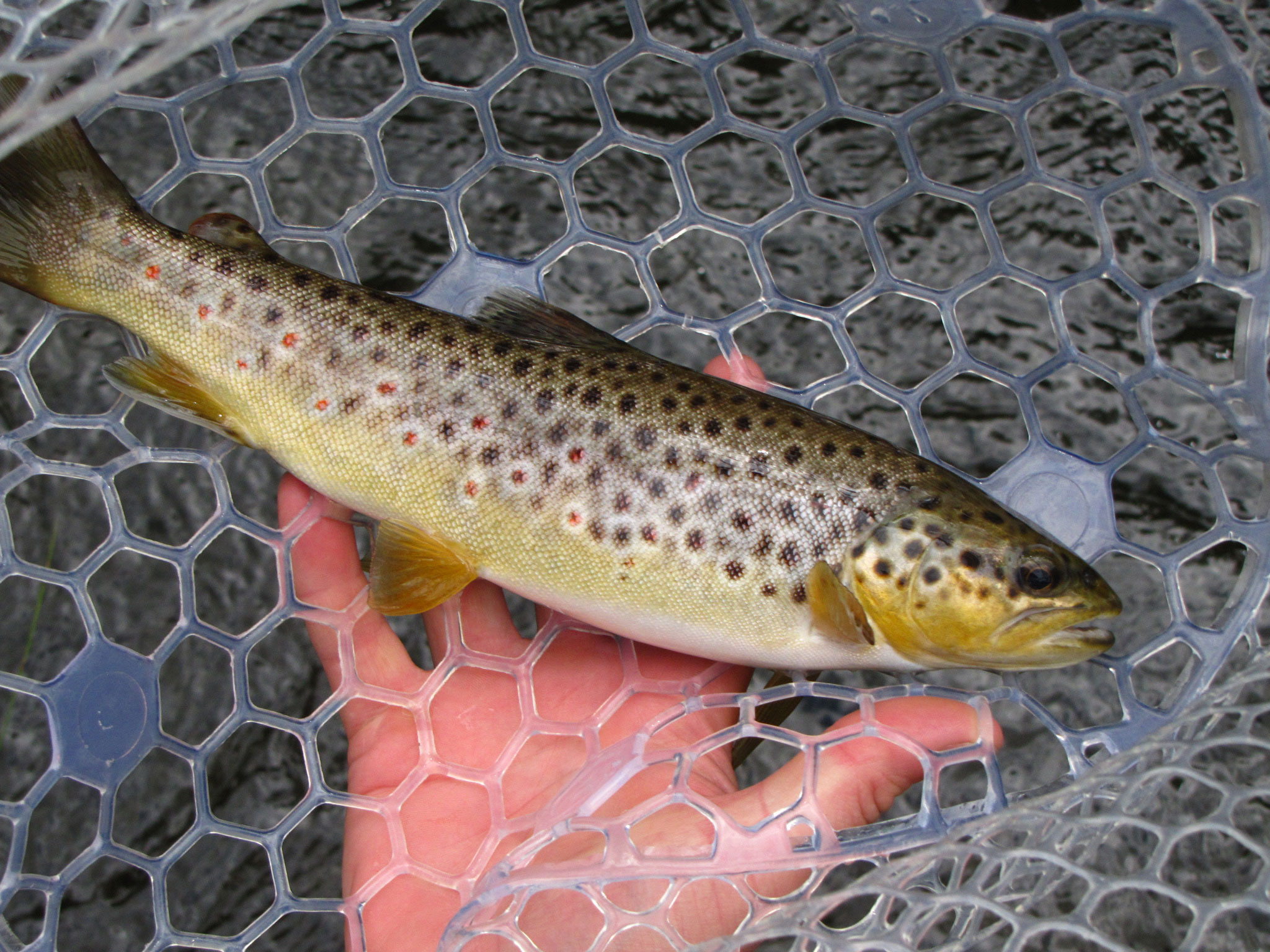 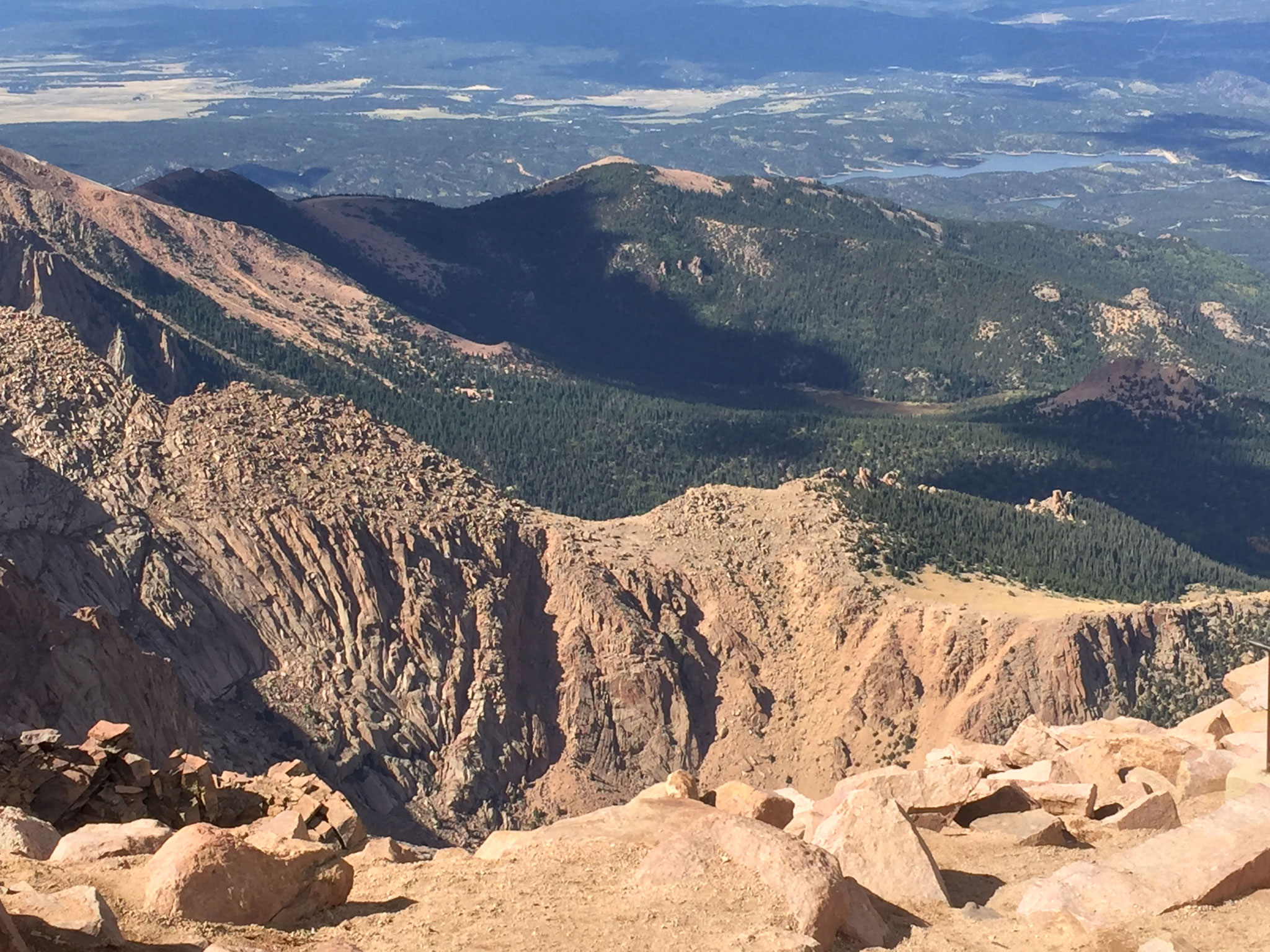 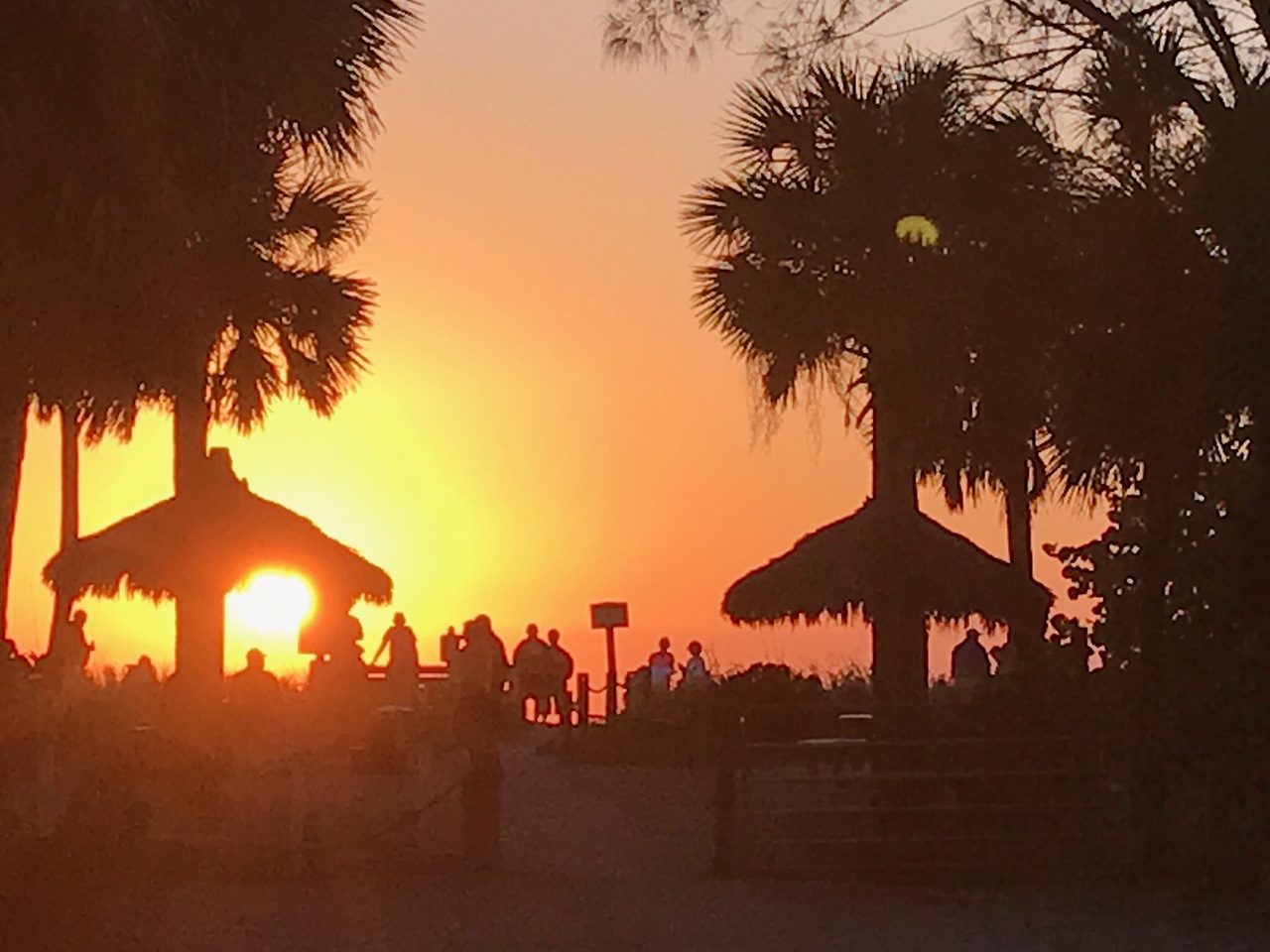 Time to take that trip you’ve dreamed of, but “something’s” always gotten in the way of. Believe it or not, you really do have the time. But in the time it takes for you to know it, you may not.