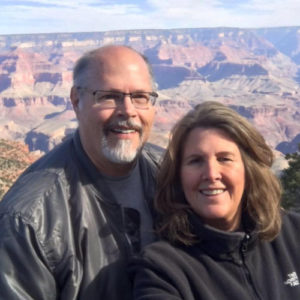 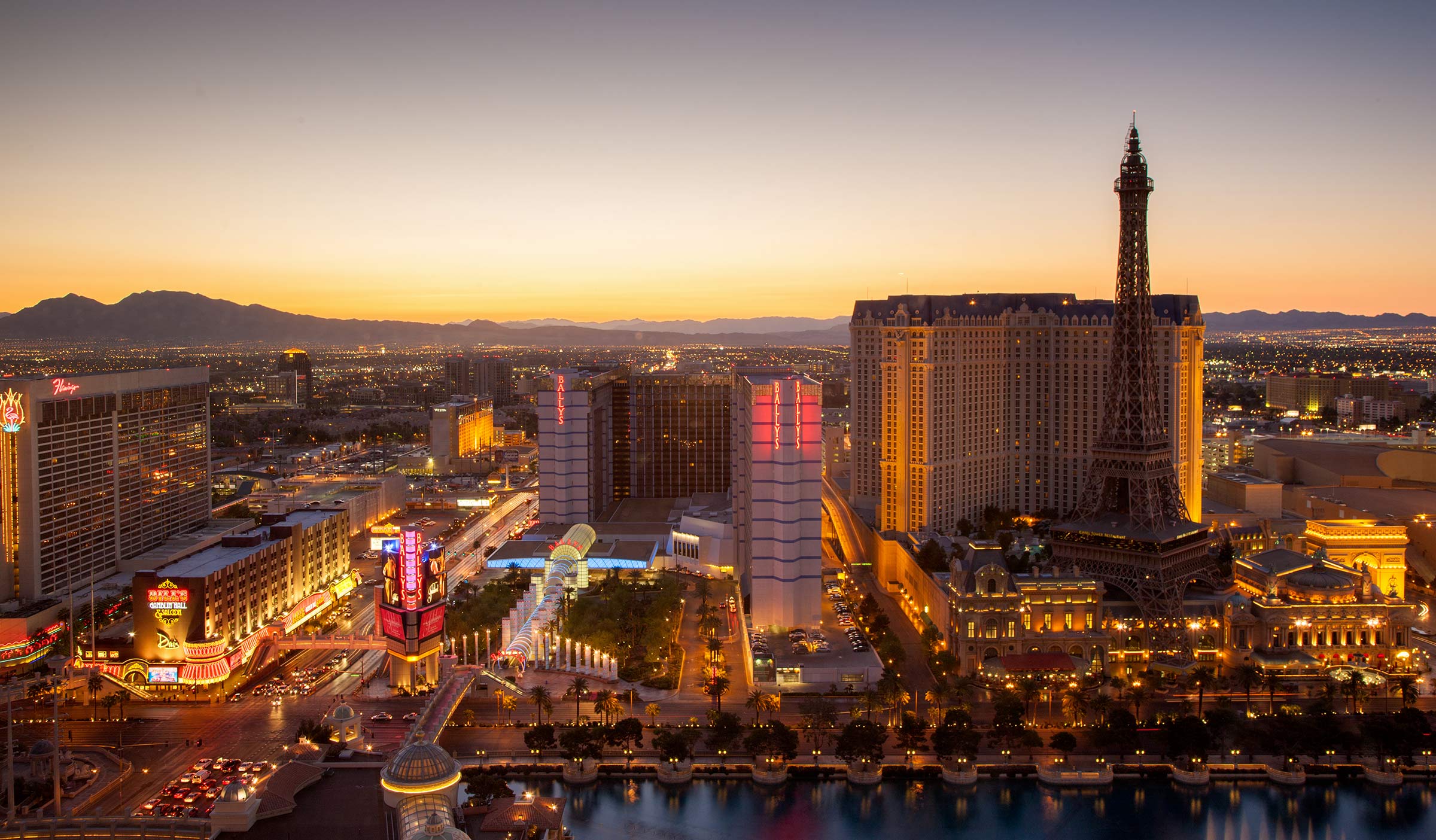 Based on the title, here’s the ‘Readers Digest’ version of this story. Boy meets girl. Boy and girl fall in love. Then on Leap Day, February 29, 2016, they fly from Dayton, Ohio to Las Vegas in the morning. They buy a 2016 LTV Unity Murphy Bed in the afternoon. Then that evening, they find Elvis, who happens to be an ordained minister, and he marries them in front of their new “Unity” at the RV Glamour Park! This story is true. None of the facts have been changed. And if I still have your attention, please read the longer version below! 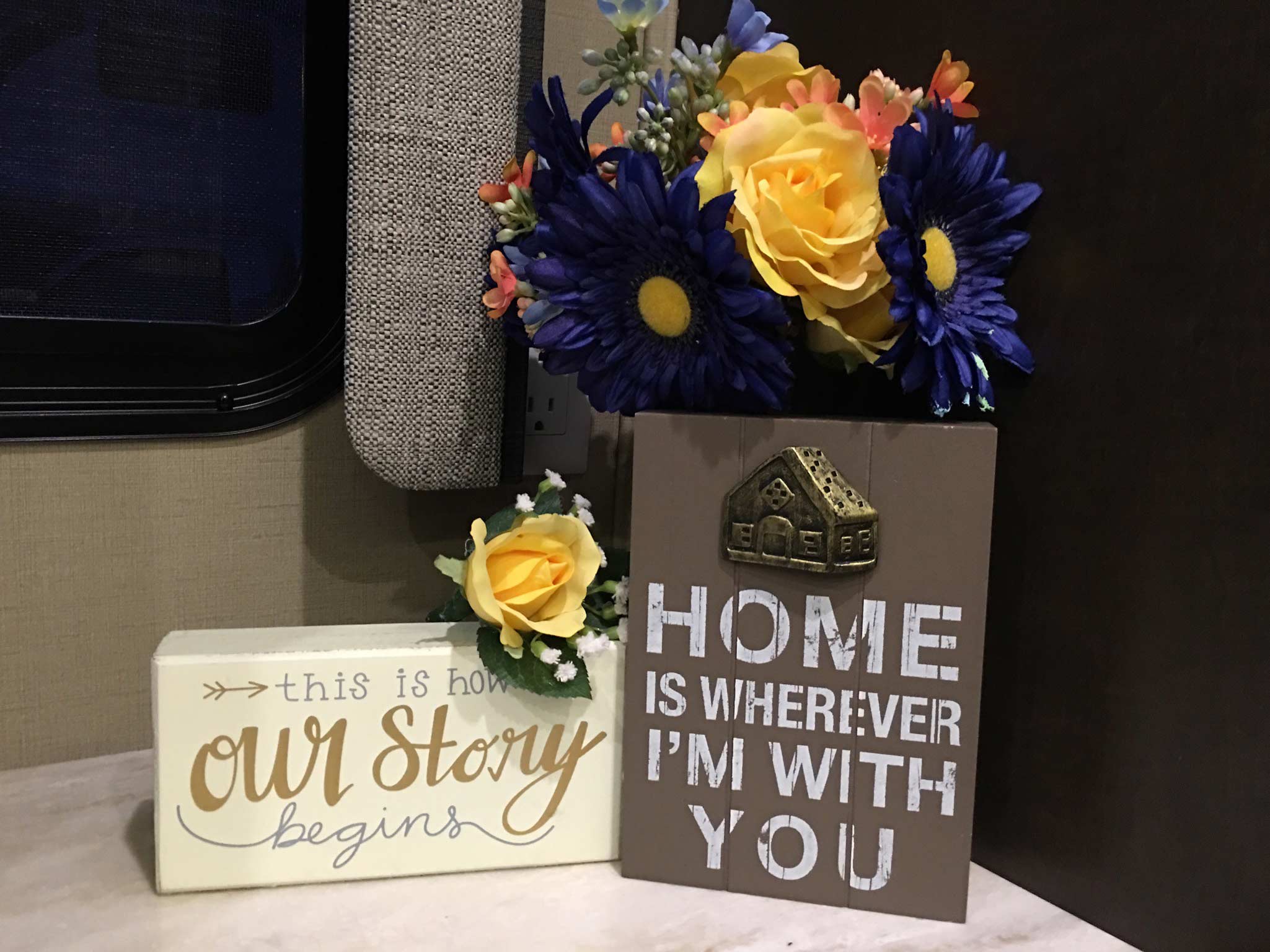 My name is Sam Swauger, and I had been a widower for four years when I met a wonderful woman named Cristi Pittman. Over the next couple of years, we would spend many conversations talking about retirement and looking forward to when that day would come. Also, as part of those conversations, we began to think about what it would be like to travel around America and Canada in a motor home. Cristi had spent much of her early childhood living in truck campers, travel trailers, and even a Class A! Myself, I couldn’t tell you the difference between a Class A, Class B, Class C, Travel Trailer, or a Fifth-Wheel. Because of that early ‘Bohemian’ lifestyle, Cristi had never really put roots very deep in any one place. I found her ‘Gypsy’ spirit contagious, and before I knew it, we were looking at RV’s.

Initially, we settled in on a Winnebago Vista 30T Class A. Some time passed and in June of 2015, Cristi was on the internet researching a paper she was writing when she saw a ‘YouTube’ video that featured the 2015 LTV Unity Murphy Bed. After she showed the video to me, not only she, but I was very excited to see one in person. As luck would have it, there happens to be an LTV dealer in Ohio. We called and they happened to have both a used 2014 and a new 2015 Murphy Bed. After high-tailing it to the dealer and walking through both models, it was good-bye Class A and hello Class B+! Needless to say, we were sold!

But there was one lingering issue to be resolved, we were told that a new ‘Leisure Lounge Plus’ option was coming available soon. Before we were going to order our very own LTV, we had to see and sit in those chairs. After, we found out that a Leisure Lounge Plus would be available at the 2015 Hershey RV Show in a couple of months. We could hardly wait. We made it to the Hershey RV show an hour before they closed on Saturday, just enough time to try out those reclining chairs. That was it, we were going to order one the next year, which would be around the time we were going to retire. We started wearing out the brochure, looking at the pictures and figuring out what options we wanted. Finally, we knew exactly what we were going to order, but the wait was going to be impossible. I don’t think I’d been that excited since I was a kid waiting for Christmas morning to arrive. 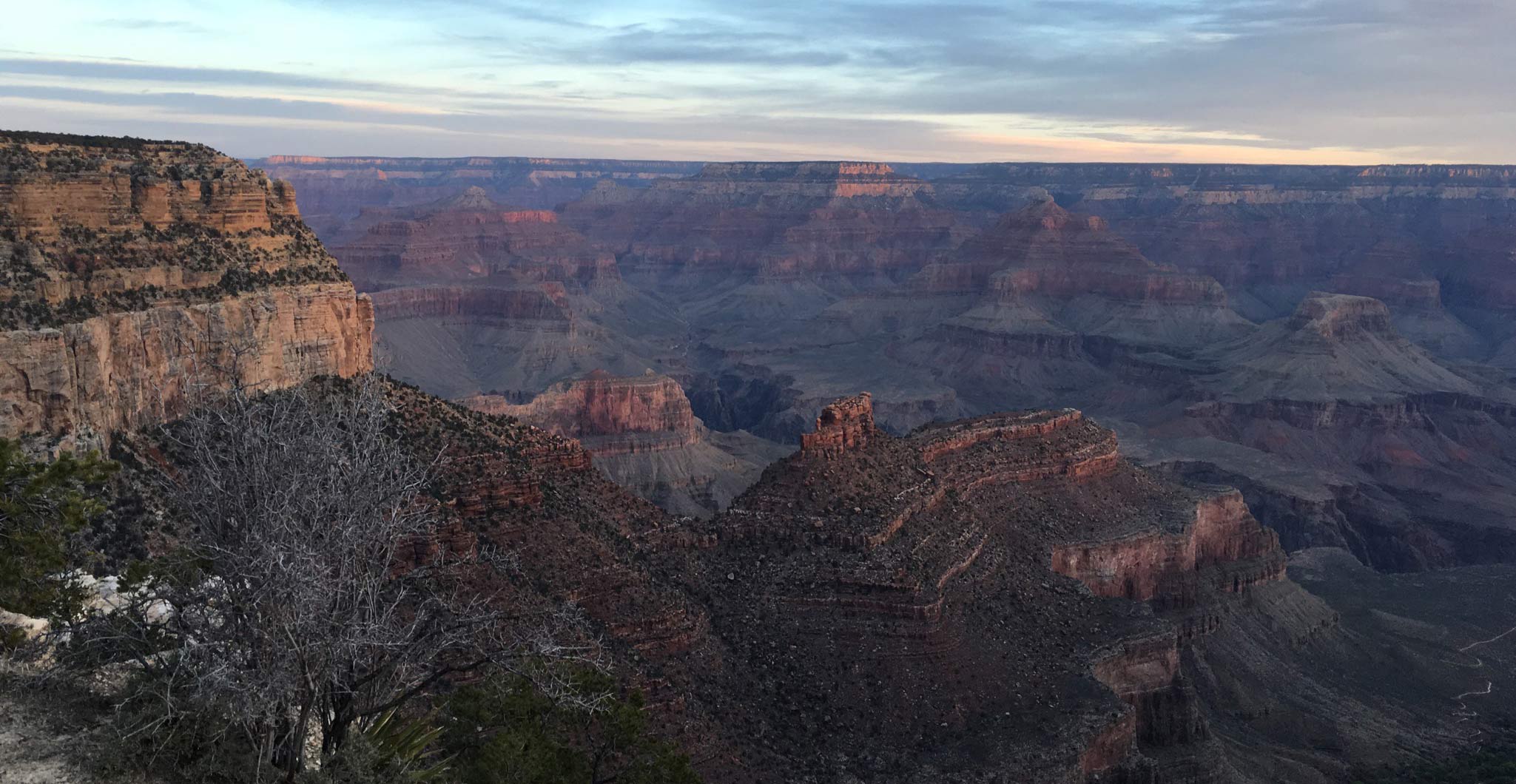 I don’t think I’d been that excited since I was a kid waiting for Christmas morning to arrive.

In the meantime, we became a member of the ‘LTV Enthusiasts’ Facebook page. On that Facebook page in mid-January 2016, we found out the exact model we were going to order in September 2016 to take delivery June 2017, was on the lot at Wagon Trail RV in Las Vegas. After making several phone calls to our sales consultant, Nanci Villegas, along with a ‘Face Time’ video walk-through of the coach, we decided to buy it.

I forgot to mention that in the meantime I asked Cristi if she’d marry me and she said, “Yes!”

So now we had a wedding to plan, and we hadn’t picked a date yet. After several discussions that included Nanci, she asked if we had considered getting married in ‘Vegas’? We hadn’t thought of that, but after Nanci told us that she knew a minister that dressed up as Elvis, that was it! With Nanci taking on the new role of ‘wedding planner’, we decided we would fly to Vegas the morning of February 29, 2016. As we were getting ready to fly to Vegas, we heard the song “Going to the Chapel” by the Dixie Cups. I’m not kidding! 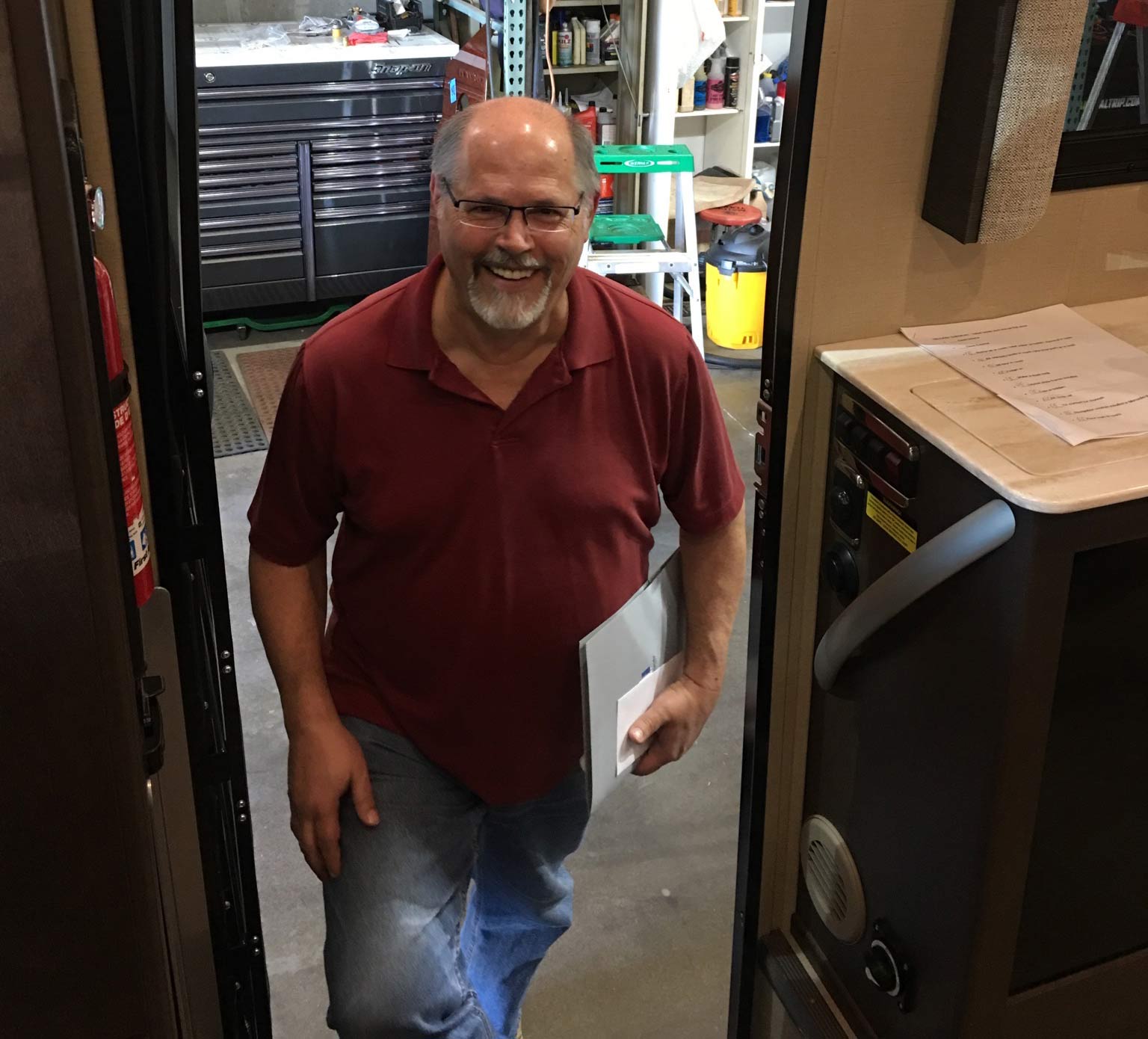 After we arrived, Nanci took us to get our marriage license, went back to the dealership to buy our ‘Unity’, went to RV school in the afternoon, and by 5:00, we were at the RV Park setting up. While we were getting ready for the wedding, much to our surprise, Nanci had bought a small wedding cake and a bottle of champagne! Elvis arrived promptly at 6:00 to marry us in front of our ‘Unity’. 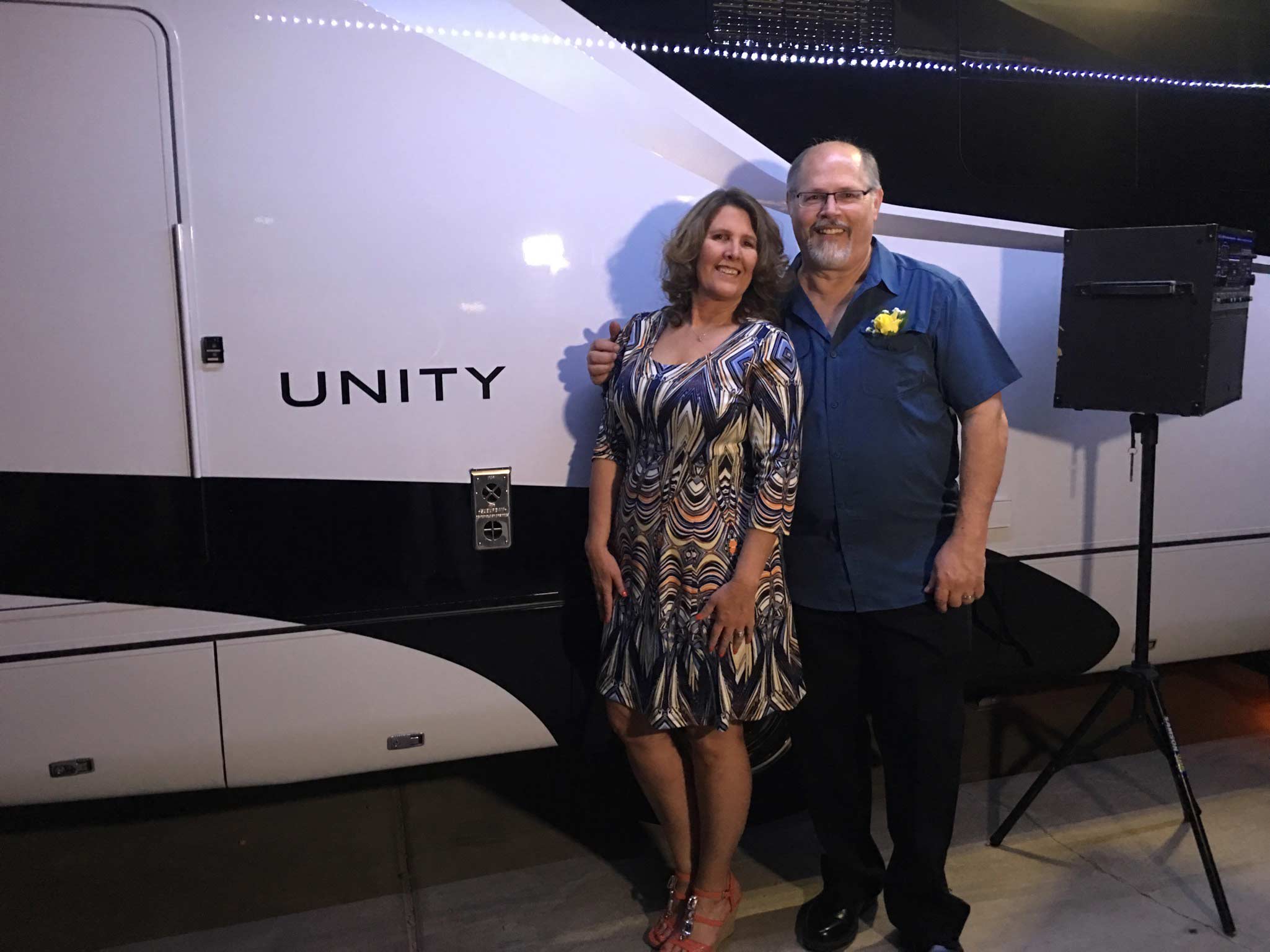 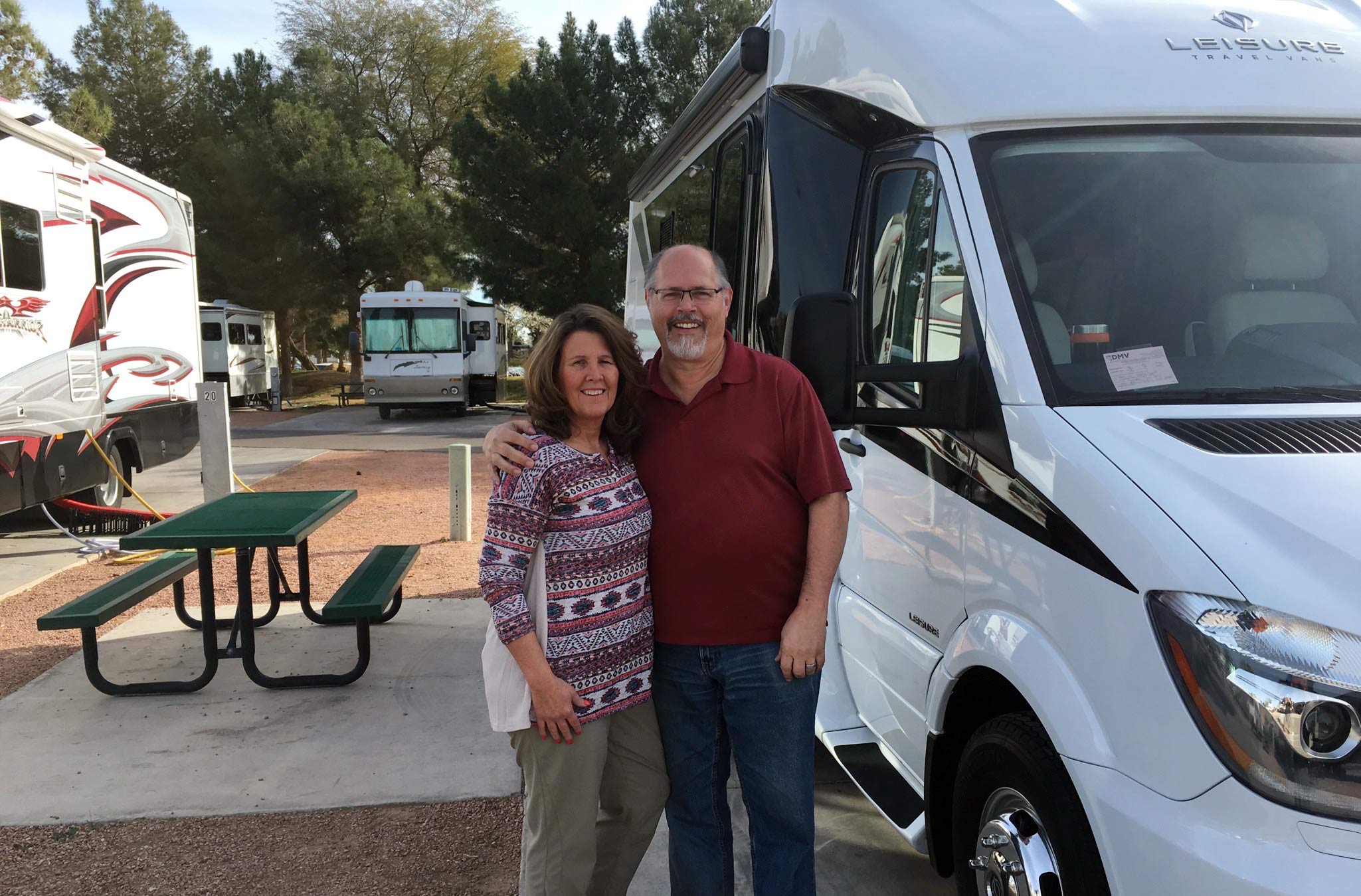 After spending two nights in the RV Park in Vegas, and spending a night in Bullhead City, AZ to visit a friend, we had a 2,000 mile journey to get back to Ohio and get back to work since we aren’t retired yet! We spent a night and saw the sunrise at the Grand Canyon (photo above), spent nights in Albuquerque NM, Oklahoma City OK, and Indianapolis IN. As a surprise wedding gift to Cristi, (I was the one surprised!), we spent several hours in the “Container Store” in Indianapolis buying many items to organize our ‘Unity’! 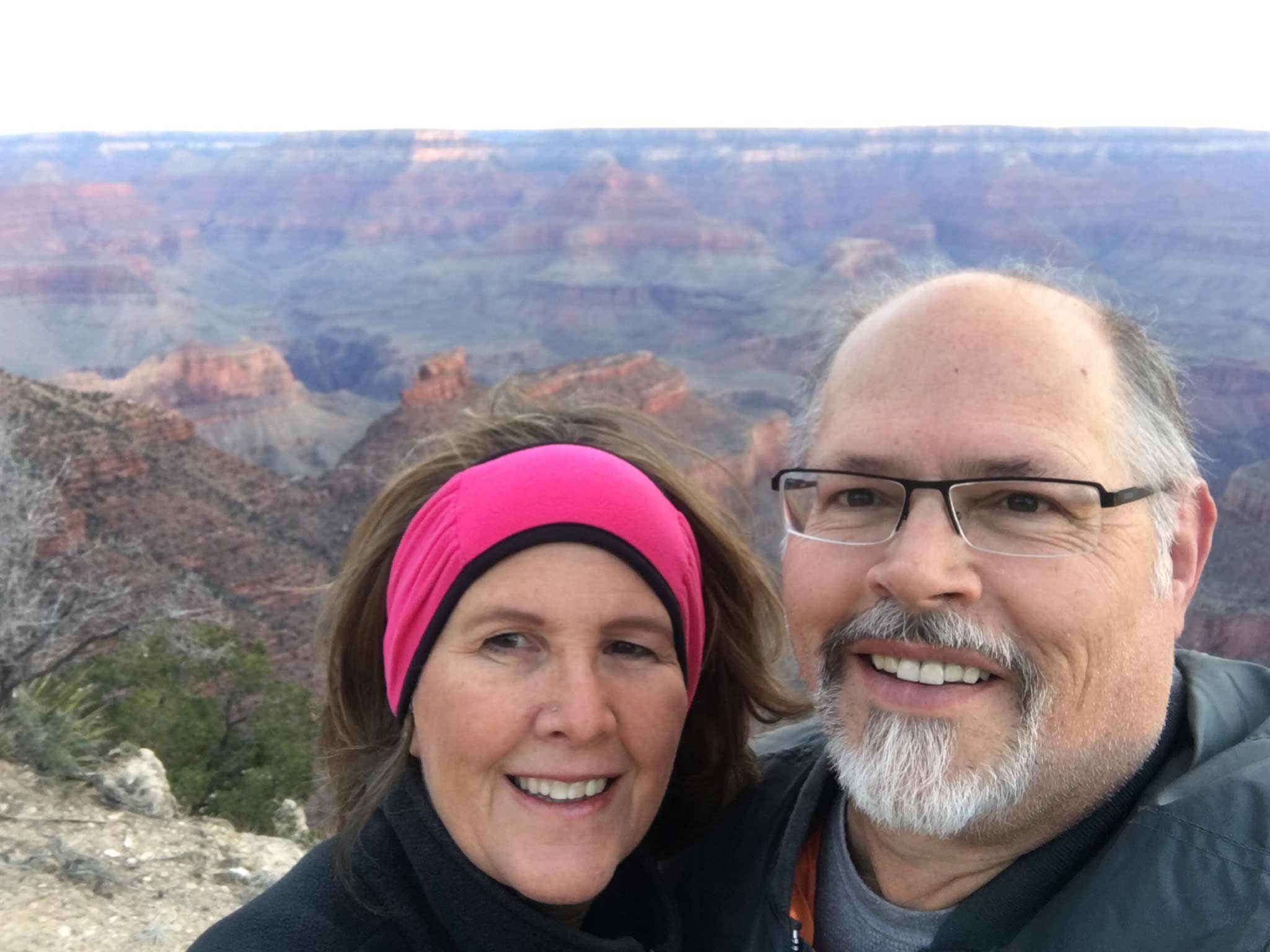 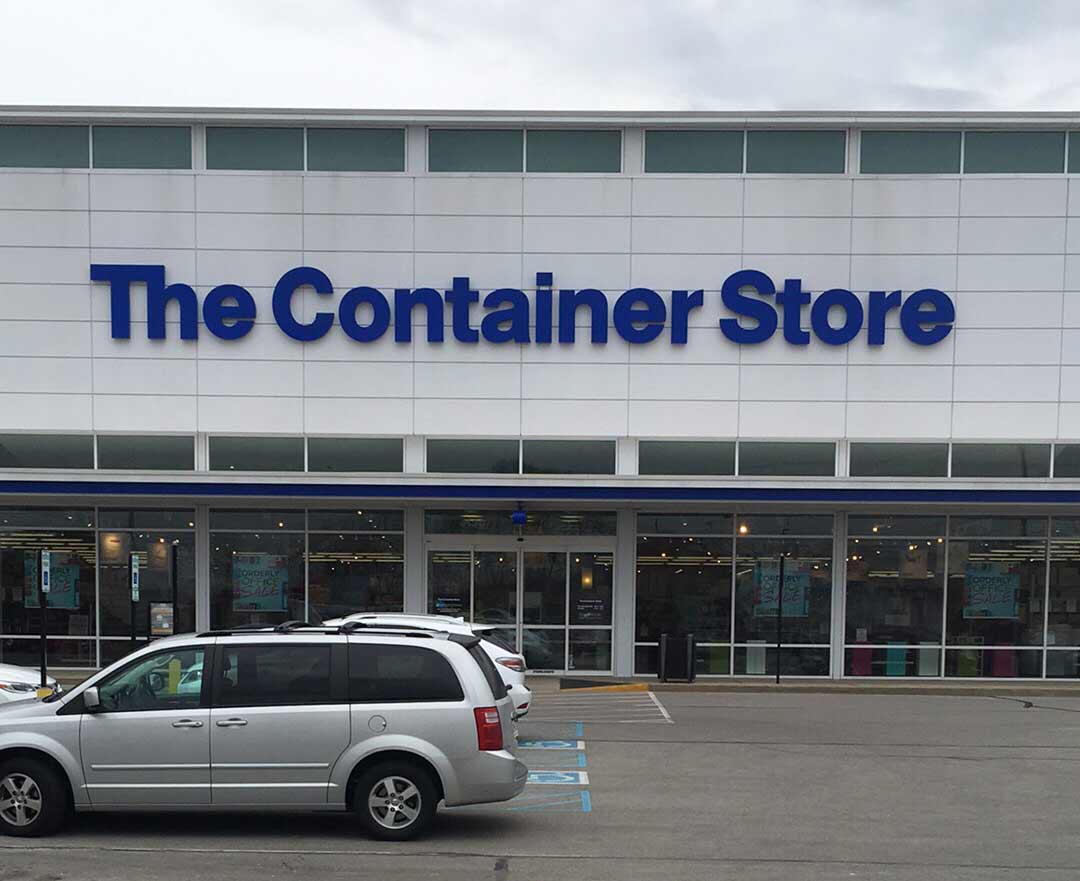 If you happened to see a 2016 Euro Sport Unity Murphy Bed out on the highways and by-ways of America and Canada that has a vanity license plate that reads, “XOXOX20”, stop us and we’ll tell you what it means! Happy RV’ing everybody!