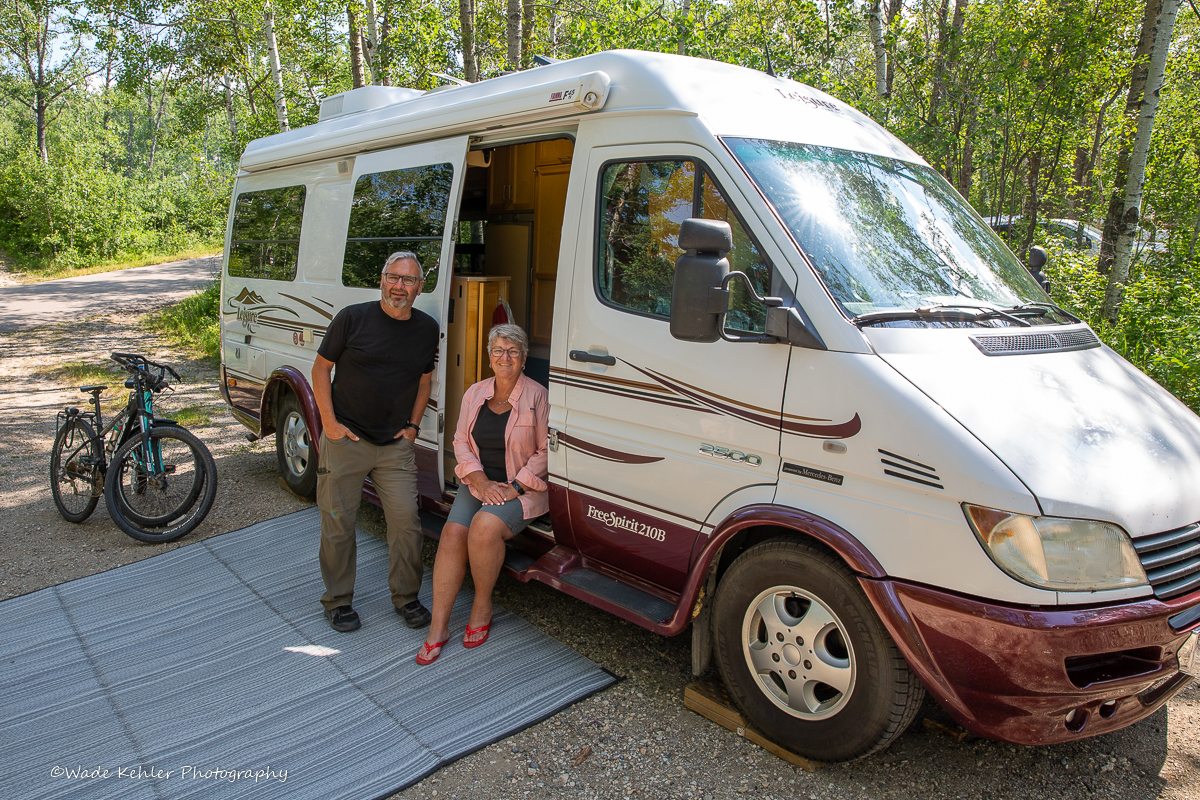 Lorraine has been in education all of her career, starting off as a home economics teacher and shortly after that becoming an early years school principal, and remaining in this role until her retirement in June of 2020. Lorraine still does some consulting work for one of the schools that she was last working at.

Wade started off in retail, then went to school to become an accountant and eventually started his own accounting practice. In 1996, he was able to start a radio station, and he stayed there until semi-retirement in 2009, at which point he started a part-time photography business. Wade is still doing some commercial photography work, but currently he is mainly working on the art side of photography. Wade is able to work with local art shows and has a website that allows him to market and sell his prints.

Our Love of Camping 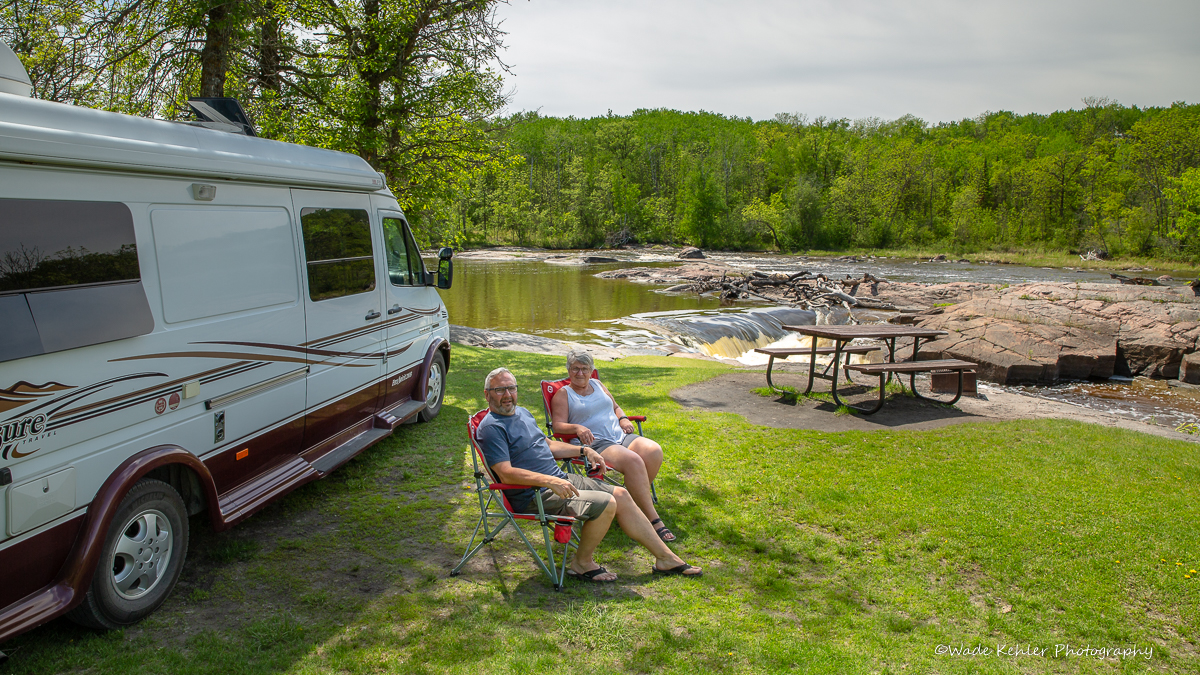 We have camped ever since we were first married, starting off with a tent, then moving up to tent campers (3 over 19 years), and eventually we did the seasonal trailer life for 10 years until our sons all moved out and away. When visiting our boys in Ontario and British Columbia, we stayed in hotels for a few years but eventually realized that we really missed the RV life, and we purchased our 2006 LTV in 2017.

We chose this unit because we liked the open front-to-back concept, and we were already very aware of the quality of these units. We fondly call our older version of LTV a Leisure Van 1.0. We noticed that, as we changed to the van life, we found ourselves getting outdoors more, exploring and seeing more of the surroundings of the area. There is nothing like sitting around the fire or taking walks or going for a bike ride on a trail, giving us a chance to see and capture nature. We realized from our social media posts that people were truly curious and interested in the places we explored, and so we decided to create a YouTube channel called On the Off Ramp, to simply highlight retirement and the beautiful areas that one can visit, and how simple life in an LTV can be. 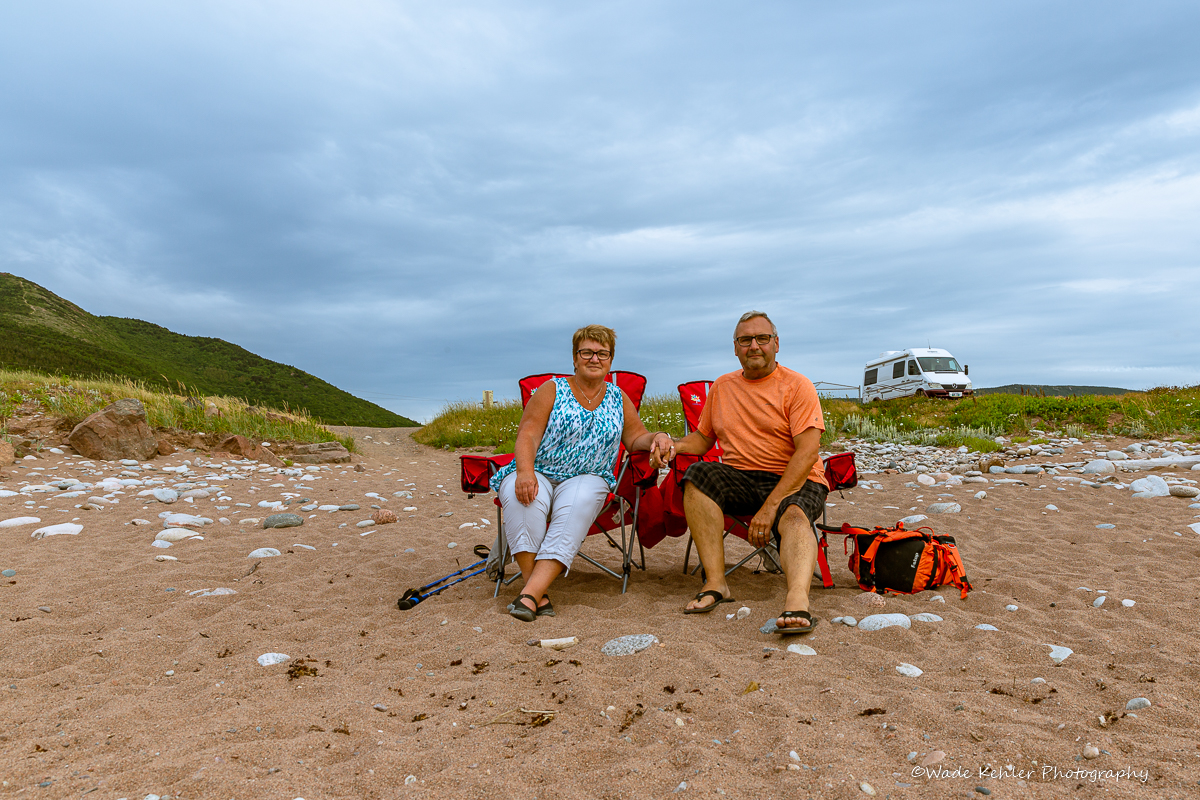 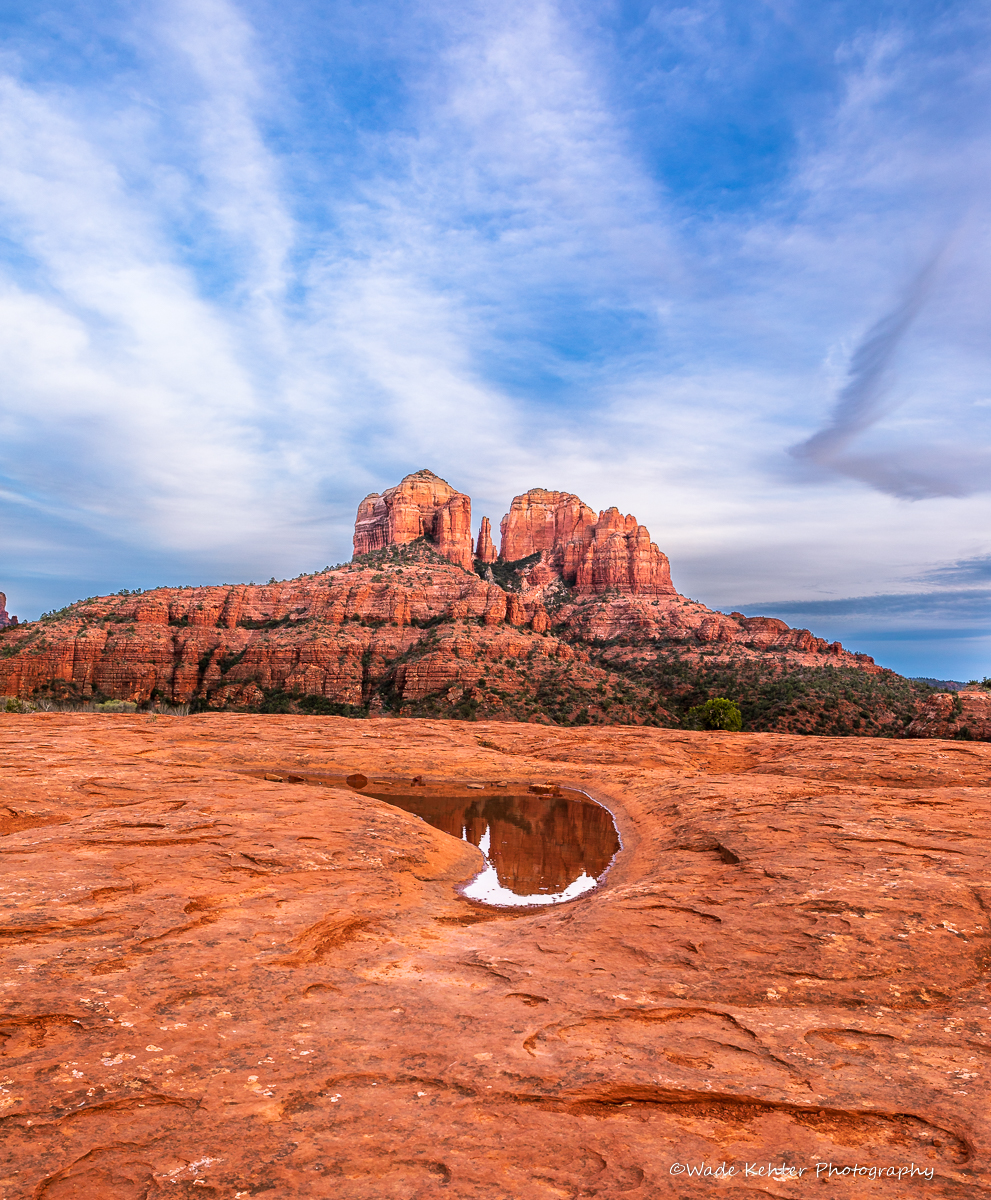 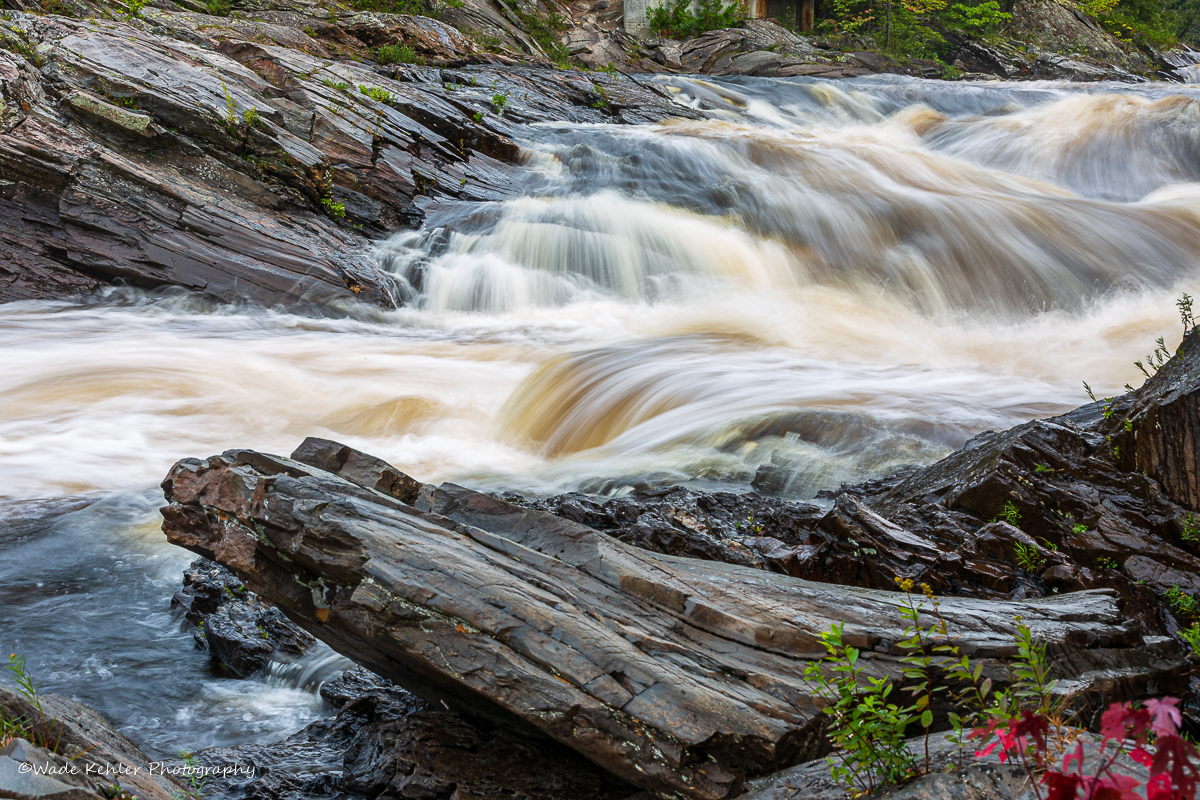 We do most of our cooking and eating outdoors, and it still feels very much like we are camping. If bad weather keeps us indoors, then we are able to set up the table and Wade can work on editing videos for the YouTube channel or editing photos, and Lorraine will pull out a book or her art supplies.  The relative ease of set-up-and-go allows us to get out easily, not just in the country but in the cities as well. We find that we have become more active and intentional in our outdoor activity than ever before. As Canada only affords a few months of the year to camp, we have found ourselves making maximum use of the LTV each year that we have owned it. It doesn’t stay parked for long! 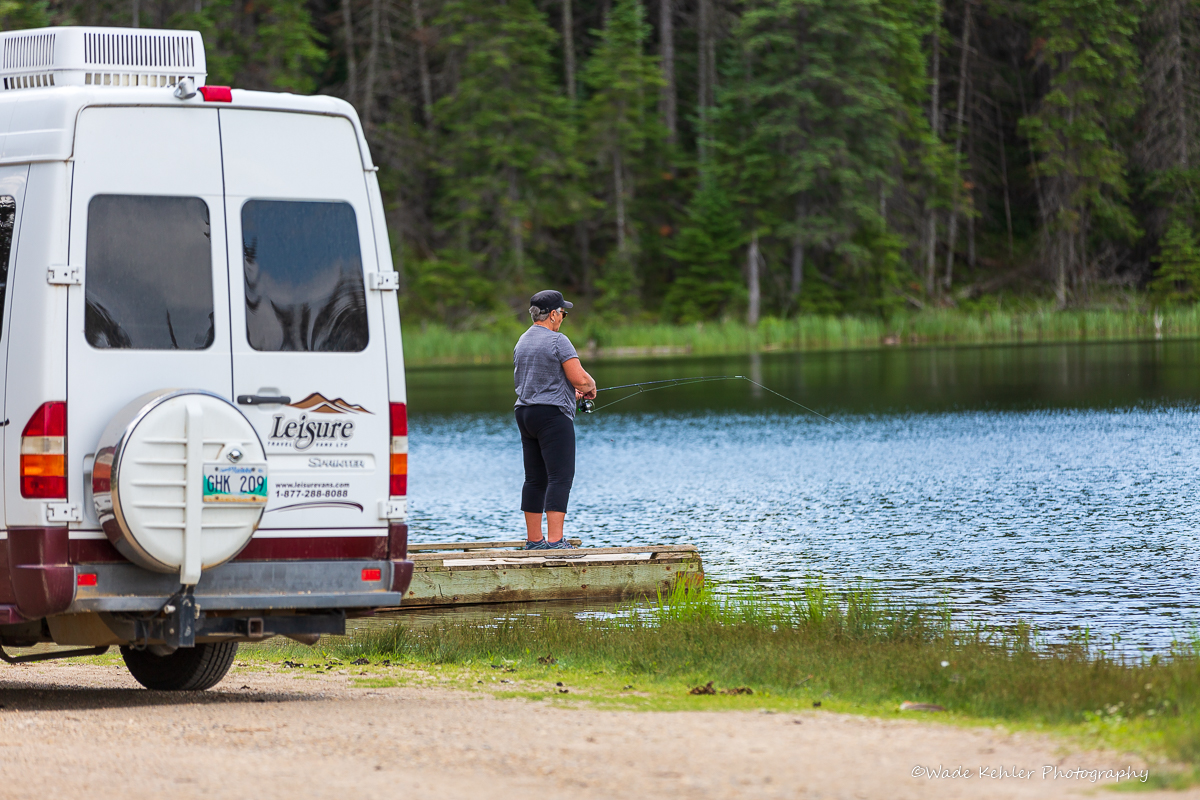 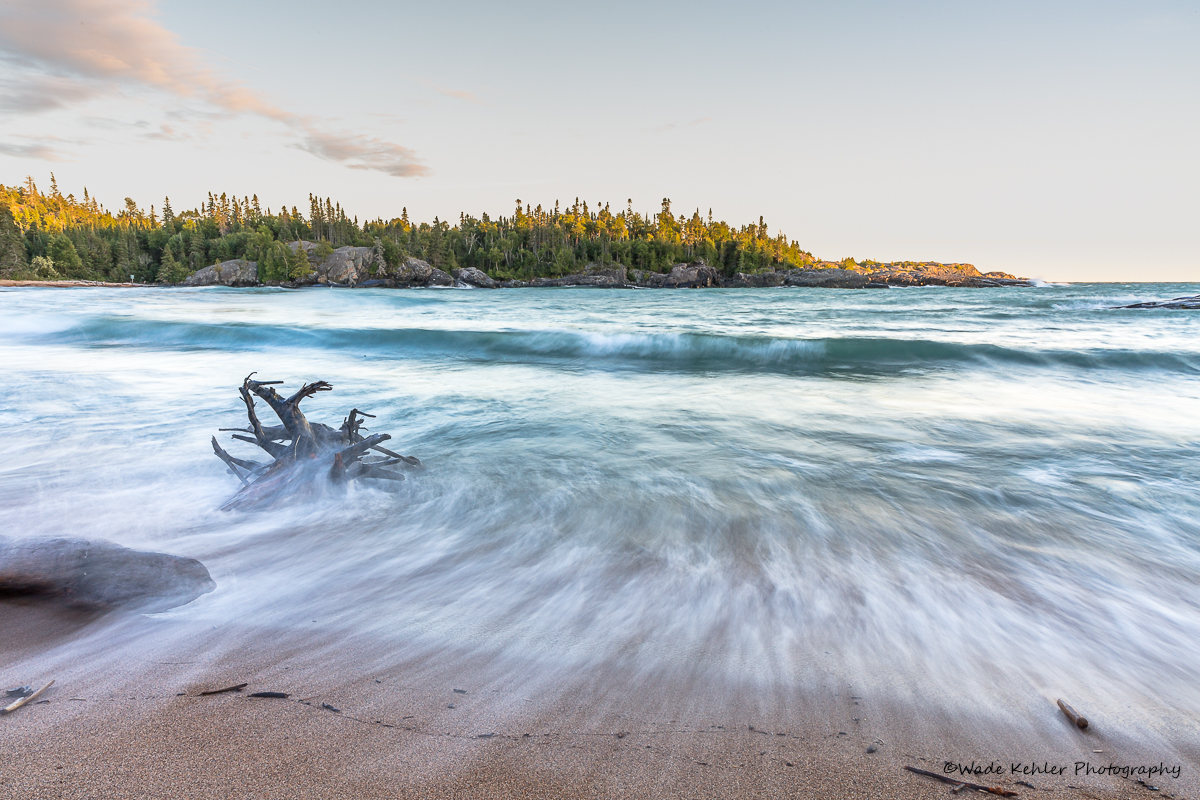 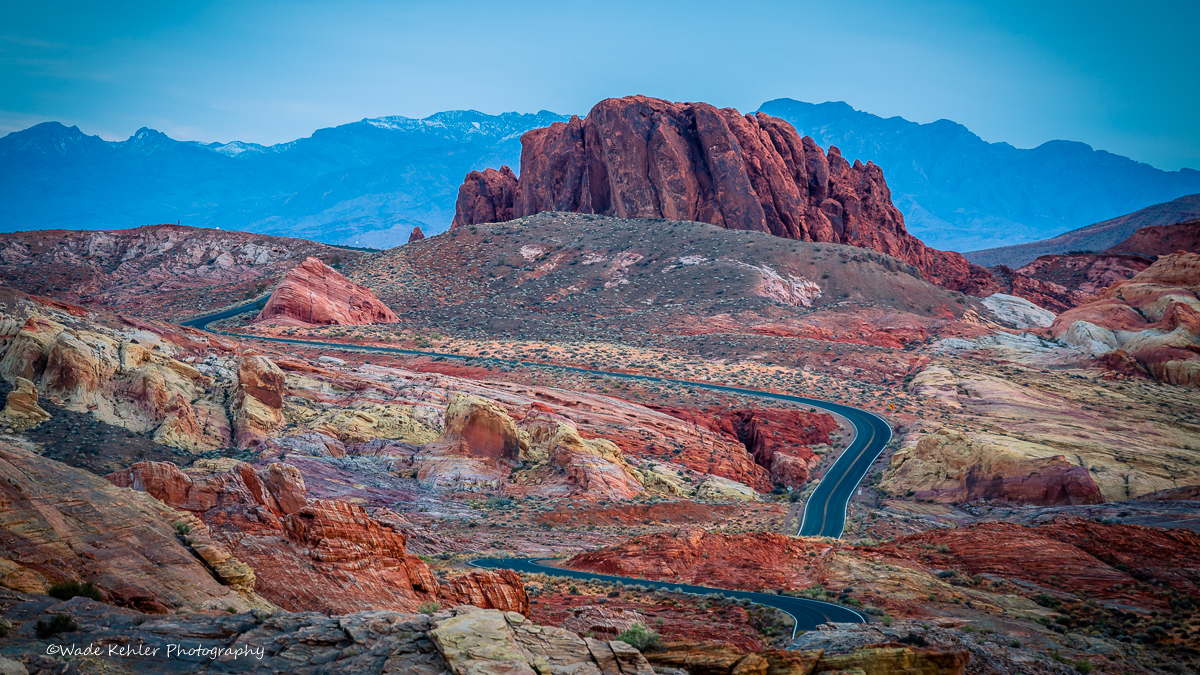 Right now with COVID interrupting our lives, we have been spending most of our time with local camping trips in our home province of Manitoba, mostly in provincial parks. But the main reason we purchased the van was to be able to take extended long trips, and our hope and plan is to be able to take a 5-month trip starting in February 2022 into the national parks of Utah, Nevada, New Mexico, Arizona, and then up the west coast from California and on to Vancouver Island. 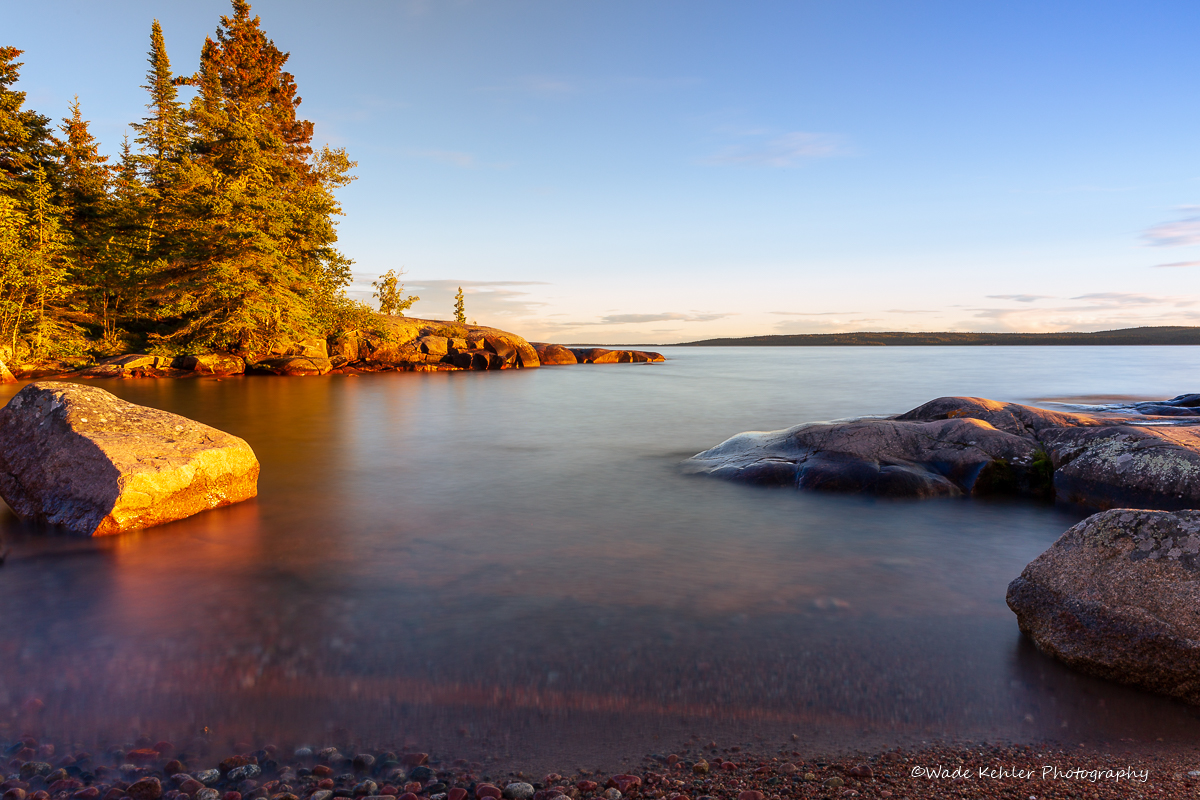 We love the route of Highway 17 in Ontario as it takes us alongside Lake Superior. Whether it was a lakeside stop for lunch or a camping spot in one of the provincial campgrounds, we loved the diversity and rugged beauty of the area on the north side of Lake Superior. 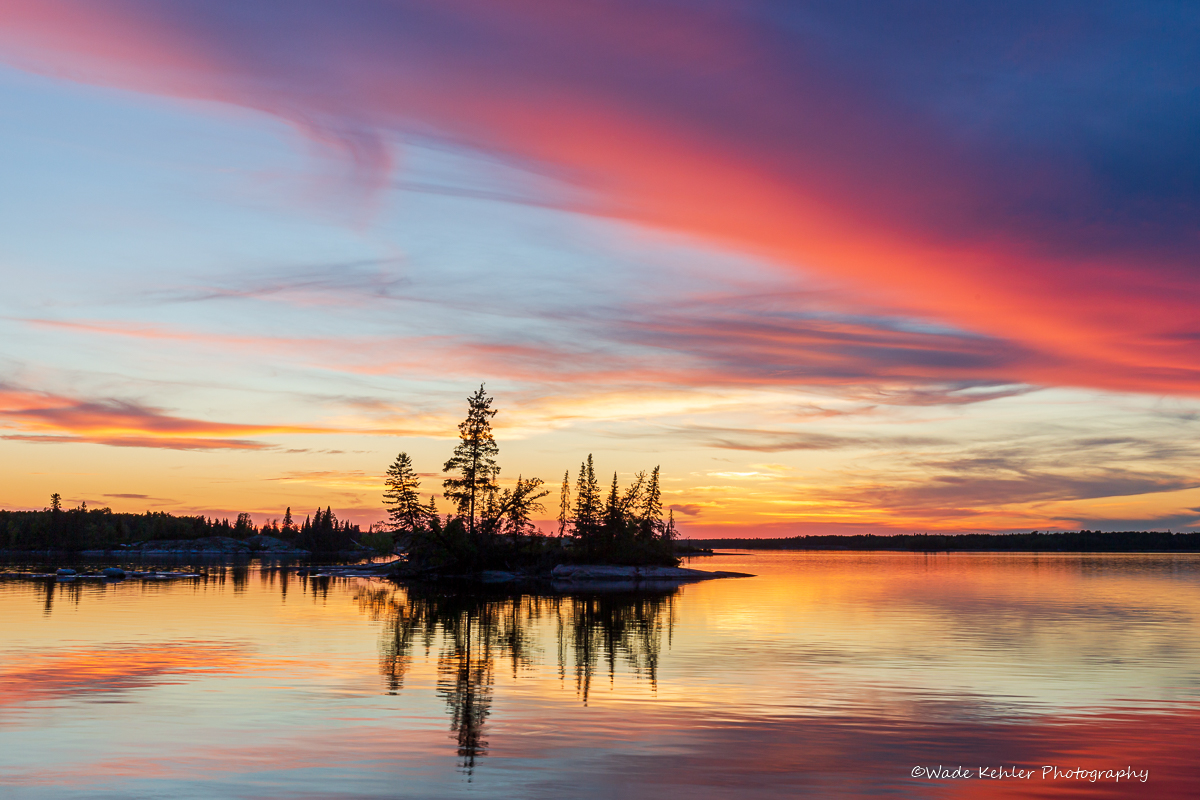 This area is part of the Canadian Shield, and we love this Manitoba gem! We will hike the many trails through all the seasons and have camped in many of the provincial campgrounds during the summer. 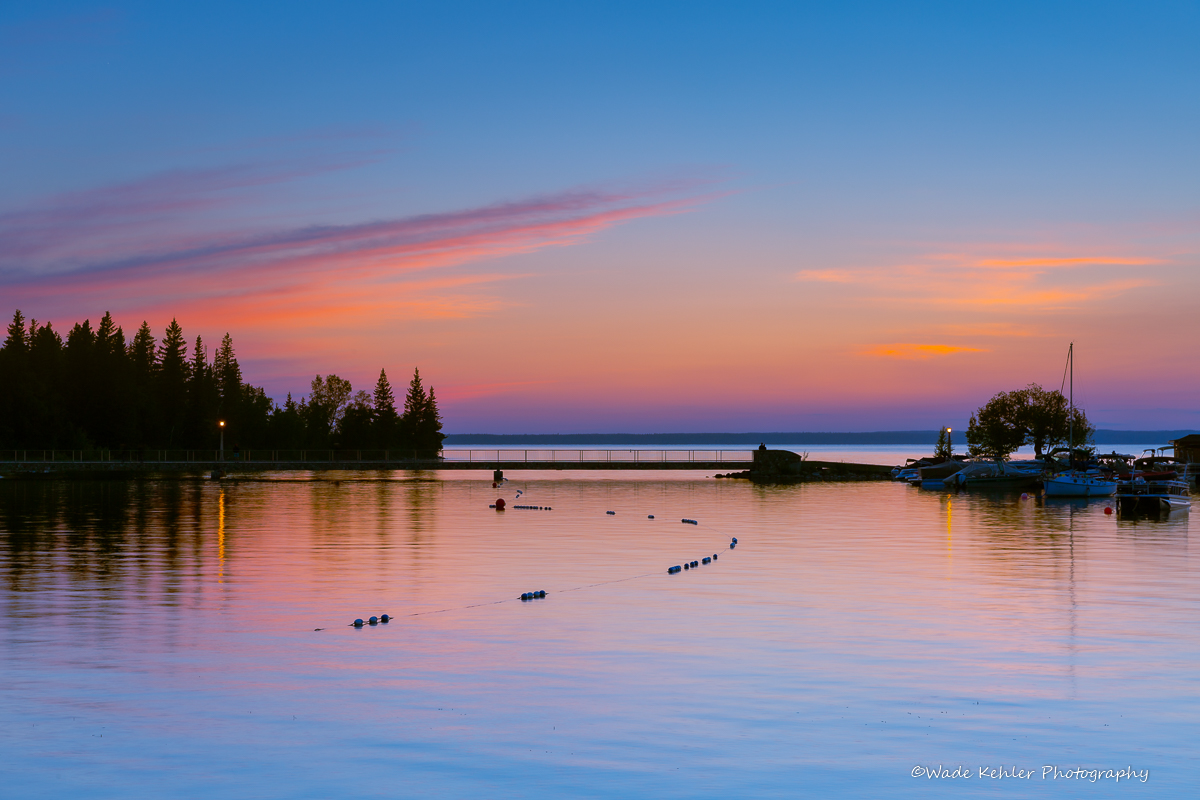 This park has an historic place in the hearts of families, and as a national park provides so much to do and see. The campground, particularly the sites with full hookup, is close to the tourist town of Wasagaming and the famous Clear Lake. It’s hard to believe there are Manitobans who have never been there! 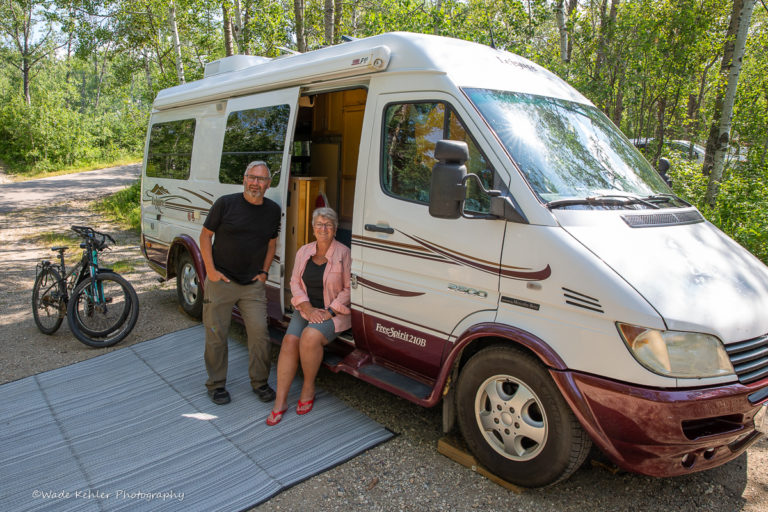 Have a question for Wade and Lorraine? 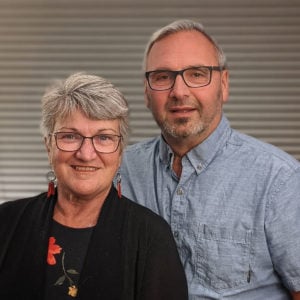 We are Wade and Lorraine Kehler, LTV owners who want to share our RV experiences as we navigate our Encore Years. We're passionate about sharing our creative processes through art and photography. You may want to hike and see some of the places that we have been to, so we invite you to ask questions or share your stories and experiences. Our hope and goal is to encourage you and give you hope as you prepare for your own Encore Years.