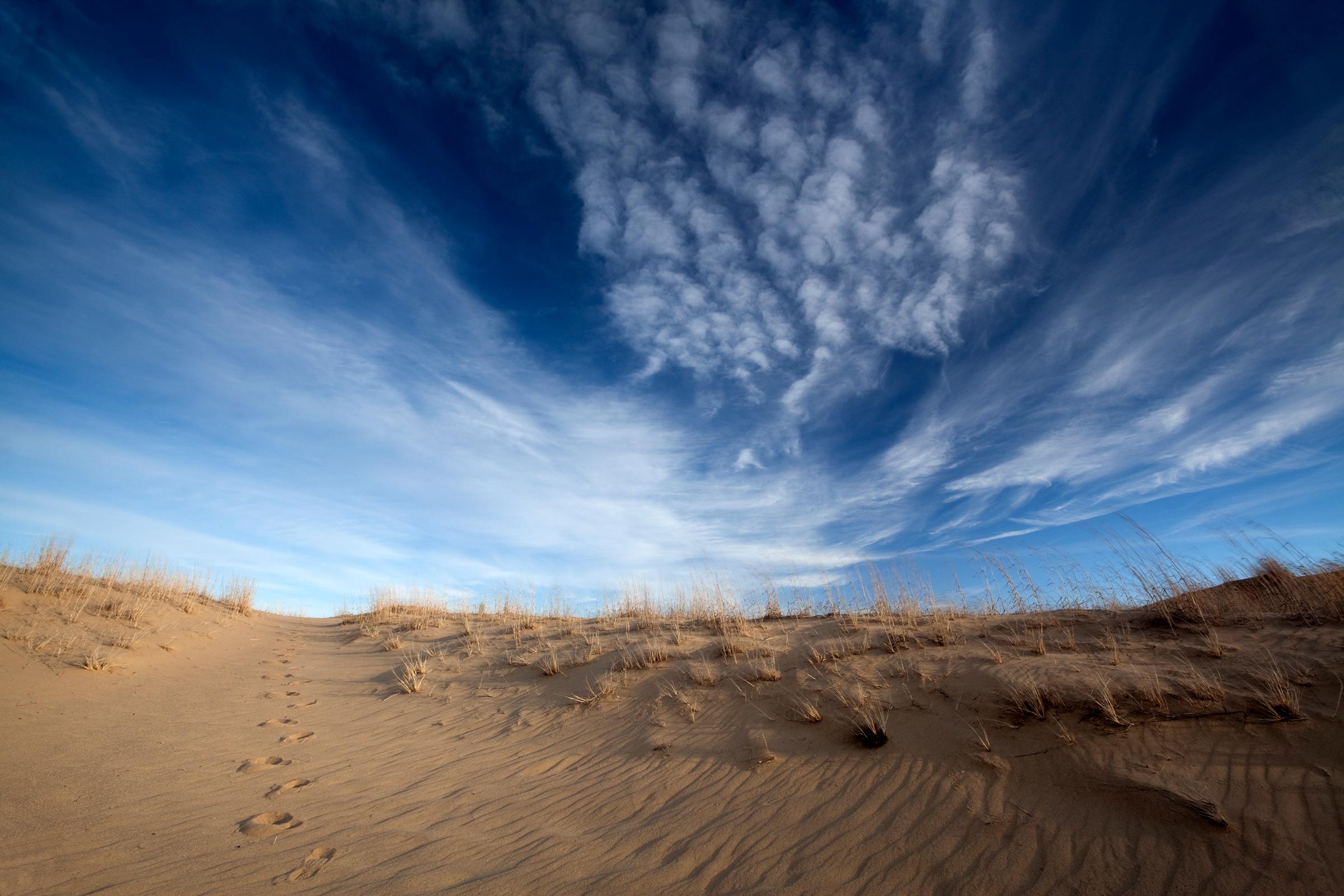 “We need to GO somewhere this long weekend” suggested Dave out loud, and I wholeheartedly agreed, as I added ”Just far enough away to make it a trip, but not too far. Just In Case.”

A little bit Nervous and a whole lot Excited would best describe us. We’d just picked up our brand new MoHo (Motor Home), a UnityIB, and were still in the testing (and learning) all systems phase. For the full juicy details on how we got to be here, you can link up to our story “Build It, We Will Come“.

We’d spent the last week making our new 25 feet of space feel like Home. The easy access to the many stores in Winkler made doing so Easy Peasy. Bedsheets and pillows and carpets. Pots and pans and Corelle Dishes. Ever the planners though, we’d spent the last few months ordering some items online and having them shipped here directly so that they were waiting for us when we arrived. Our Least (but not Last) item was a Napoleon BBQ which was, fortuitously enough, on sale at Canadian Tire when we went looking. Back at home, it stored quite smartly in the exterior drivers side compartment, along with the quick connect hoses to the in-house propane system.

We pored over our new Maps and Apps when suddenly our fingers came to rest just there: Spruce Woods Provincial Park!

“Just a few hours away from Winkler…”
“Perfect..”
“Let’s Hit the Road”
“Or, Frapper la Rue…” we laughed, in broken Frenglish.

The next few hours was a get acquainted with our 25 feet on Six Wheels type of drive. Comfortable in our seats and thrilled with our great all around view. Everything was solid and silent as we hit a few bumpy road bumps. It did take a few tries to figure out the Navigation System and once we did it was easy to use, although sadly but understandably, not useable while driving. Just a minor hiccup and before long the radio was even belting out some good ole driving tunes.

Registration at the Kiche Manitou Park Office was quick and armed with our campsite information we went looking for our numbered lot, with one quick side swerve to eyeball the dump facilities and pick up some free firewood.

“There it is… “ I pointed to Dave, and ever vigilant of the overhead branches that might scratch our solar panels if we got too close, he slowly backed into our lot. Thanks to our iPhone, we had a level app that made sure we were sitting and balanced.

There was a small walking path just behind our lot, my eyes followed it as it snaked around the winding rivulet and I looked forward to stretching my legs.

This!! This was exactly the type of camping we’d been dreaming of. But first we had to get organized. There were no power or water hookups. We have no slide outs. So it didn’t take us long to get set up.

We powered out the canopy for some shade, laid out our carpet so we wouldn’t track dreaded sand or leaves inside, unfolded and feng-shui’d our chairs, opened windows to let the breezes through. And voila, Park and Play!

I was just coming out with two refreshing cold drinks in hand when Dave came around the corner and asked “Is it Arrival Beer time?” We sat down in our chairs with a satisfied sigh of smiles, a Cheers and a Toast.

A little while later, Dave checked the systems and with a worried tone announced: ”We aren’t reading any amps from the sun!” I groaned replied, ”Looks like we’re going back to Winkler.”

Since the LTV Customer Service Centre would be closed for the long weekend, we knew we had a few days of exploring ahead of us before anything could be done, but we called and let them know we were going to be back. “Not a problem” they said, “See you when you get here.”

The next morning, armed with water, lunch and the Park Map, we headed out for a hike and explore. The shade of the trees made for an enjoyable start, but soon the overhead canopy of green shade disappeared and the sun got a little more intense.

It was getting slightly more difficult to walk as the brown dirt of earth beneath was giving way, and wait, what? All of a sudden we were walking on Sand. Ahead of us? A seemingly never ending landscape of shifting mounds of… sand. Sand as far as the eye could see. Sand?? We’d stumbled into a Desert, but here? In the Prairies that is Manitoba?

They call this place the Spirited Sands. Long ago, the Indian Tribes believed that Sand was one of the first elements of creation. They believed that being close to Sand brought them closer to Kiche Manitou, their Great Spirit. Here in the Sand Dunes of Manitoba they searched for visions that would guide them. This was a place where fighting was forbidden, and where rituals were performed.

We spent the next little while playing on the sand dunes. Feeling on top of the World. Clambering up the hills and sliding down, totally covered in… Sand.

And then we stopped under the shade of the covered hut we found. There was no fighting over who sat where, and the only ritual performed was to dust the sand off our bodies before we attacked our sandwiches (with some slightly sandy hands, of course!)

After lunch, we continued on, following the trails. The sand beneath our feet hardened to grass and this time we’d reached what we thought to be a Mirage. The sign read: The Devil’s Punch Bowl.

Underground streams have eroded and collapsed the hills. The steep sides have slipped the land downwards, forming a bowl shaped depression which holds an eerie lake of clay silted water, that with the afternoon sun cast shades of blues and greens across its mirrored surface.

Back at home we rested, but first, a shower. With no hookups, we’re always more conscious of our water consumption. The trick is to quickly get wet and turn the water off. Soap up and shampoo. Then turn the water on to rinse. And repeat if necessary. All done, in one fell swoop. Nothing to it!

We relaxed that evening enjoying the evening fire, the burning logs giving way to nothing but sizzling red embers slowly fading into nothing. The peaceful silence enveloped us like a cozy blanket, and it wasn’t long before the full moon rising was the only one that noticed our yawns. Time to lock up and settle into our large and comfortable bed with only the silence of the twinkling stars left to lullabye us to sleep.

A few days later the Customer Service Center confirmed what we’d suspected: our solar panels were indeed not working. “When they installed them, one of the screws pierced a cable and grounded it, which is why you weren’t getting any readings” they said as they handed us back the keys. “You’re good to go”. “Great” we replied.