Tulip Time in Holland… Michigan, that is. 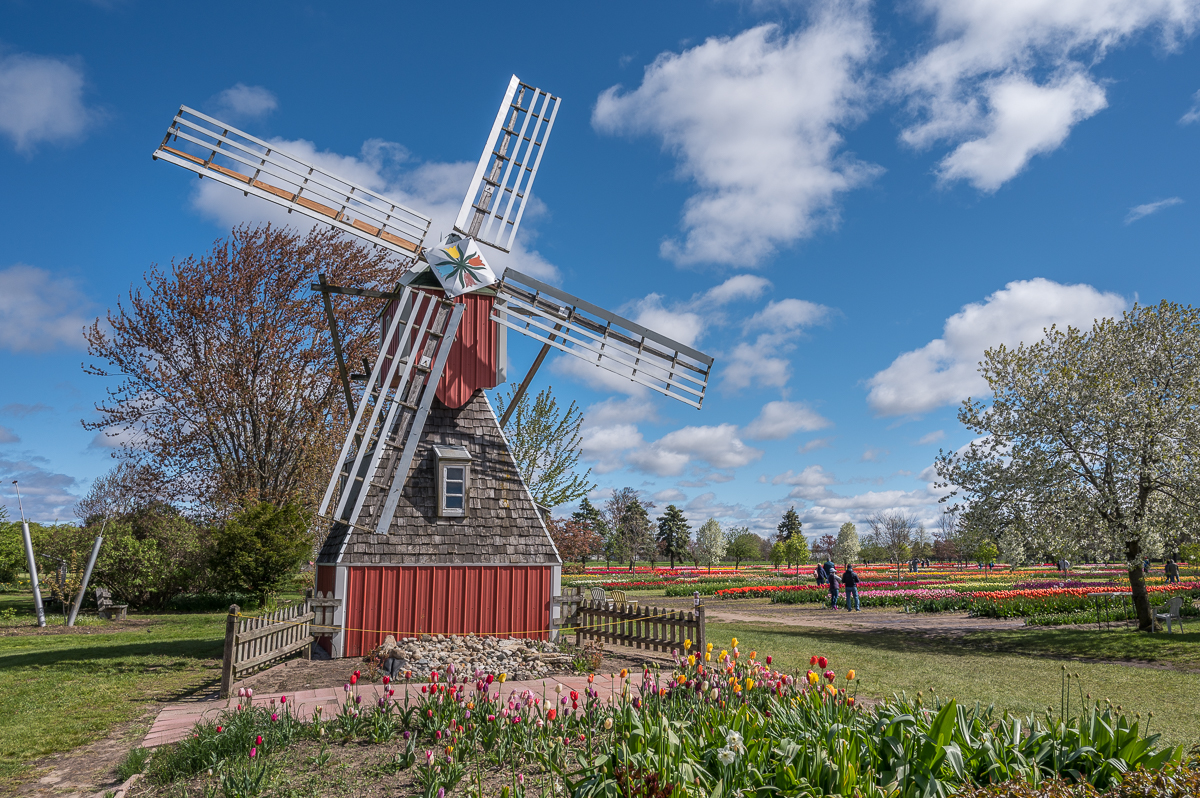 My experience with rallies hosted by dealers and manufacturers is limited. Thus, I had minimal expectations, all of which were so greatly exceeded that it is truly difficult to describe my adventure.

Arriving in Holland, I wanted to have my propane tank refilled, so I went to Holland Motor Homes and was given directions to a rental company that fills propane tanks installed in RVs.

Prior to my heading off to get refilled I naturally snooped around, walking into an office and introducing myself to a gentleman by the name of John Dykstra, who happens to be one of the owners of Holland Motor Homes. He was not only friendly, but took me down the hall to introduce me to Mr. Don Klassen, a name I knew well. As one of those prospective owners who thinks that their motorhome should be given priority in production, my emails prior to delivery with Don were, well, let’s say that I could have been a creative writer… LOL.

OK, off to the Ottawa County Fairgrounds, our venue for the gathering. After settling in, a real snap with an LTV, and meeting many other LTVers, I found my way over to the Unity Rear Lounge Concept built on the new Sprinter chassis, and thought very highly of the improvements made by both Leisure Travel Vans and Mercedes-Benz. The floor plan is quite innovative, providing a really versatile use of space, a characteristic of virtually all Leisure Travel Vans in my opinion. 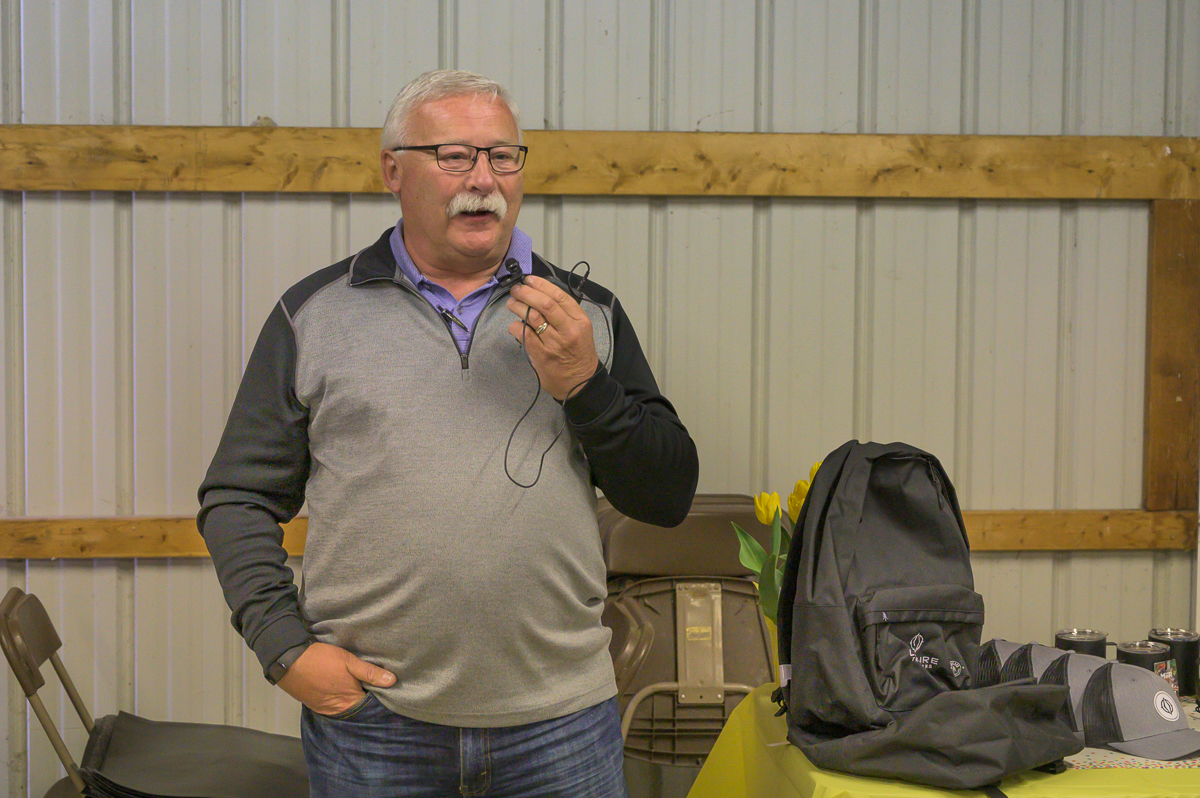 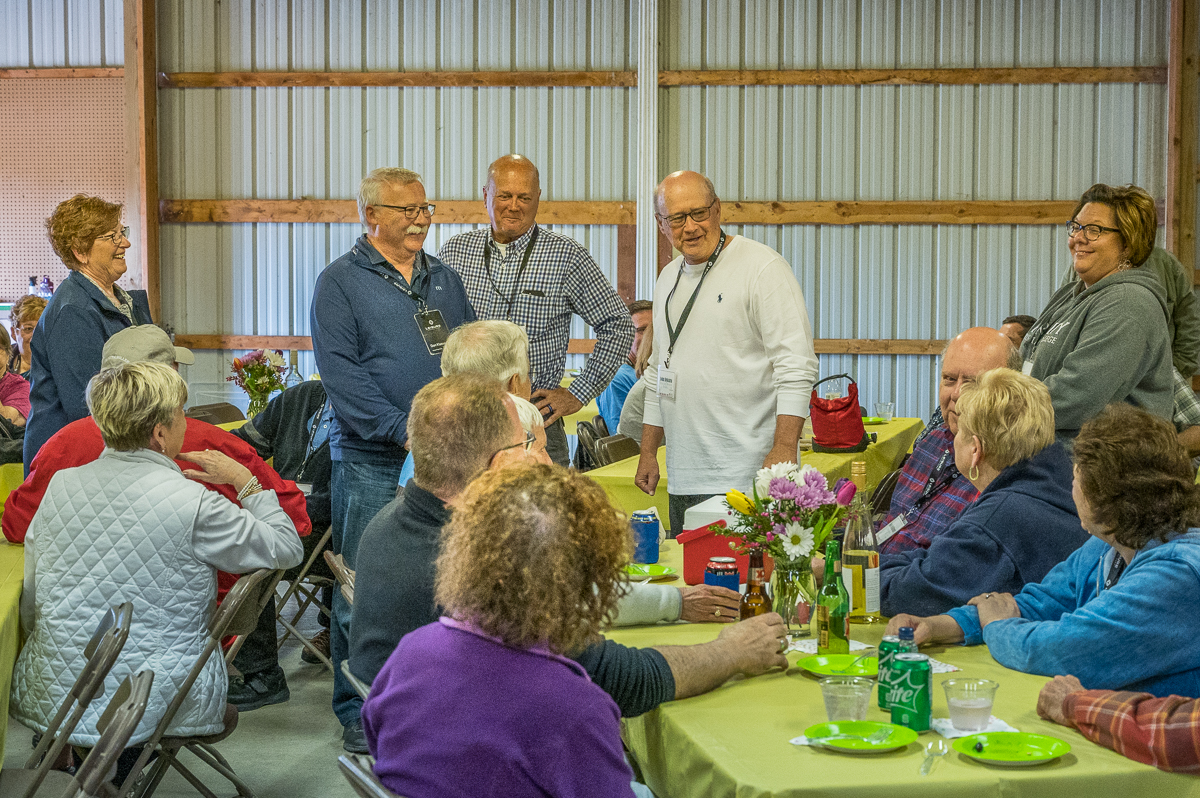 The first evening – a meet and greet followed by wonderful food – was just a hint of how extremely well-planned the entire event was. My hat is off to Cindy at Holland Motor Homes for her incredible job of putting this all together. The food, transportation, entertainment, and experiences throughout the rally fell into place like clockwork. Thank you, Cindy.

We all had to make choices as to what we were going to see. For me, the Dutch Dancing in the streets of Holland was outstanding – how they can dance in wooden shoes remains a mystery to me. The following day a trip to Veldheer’s Tulip Gardens & DeKlomp Wooden Shoe Factory once again was way beyond anything I could have anticipated. The tulips went on forever and to see how wooden shoes are made was amazing. 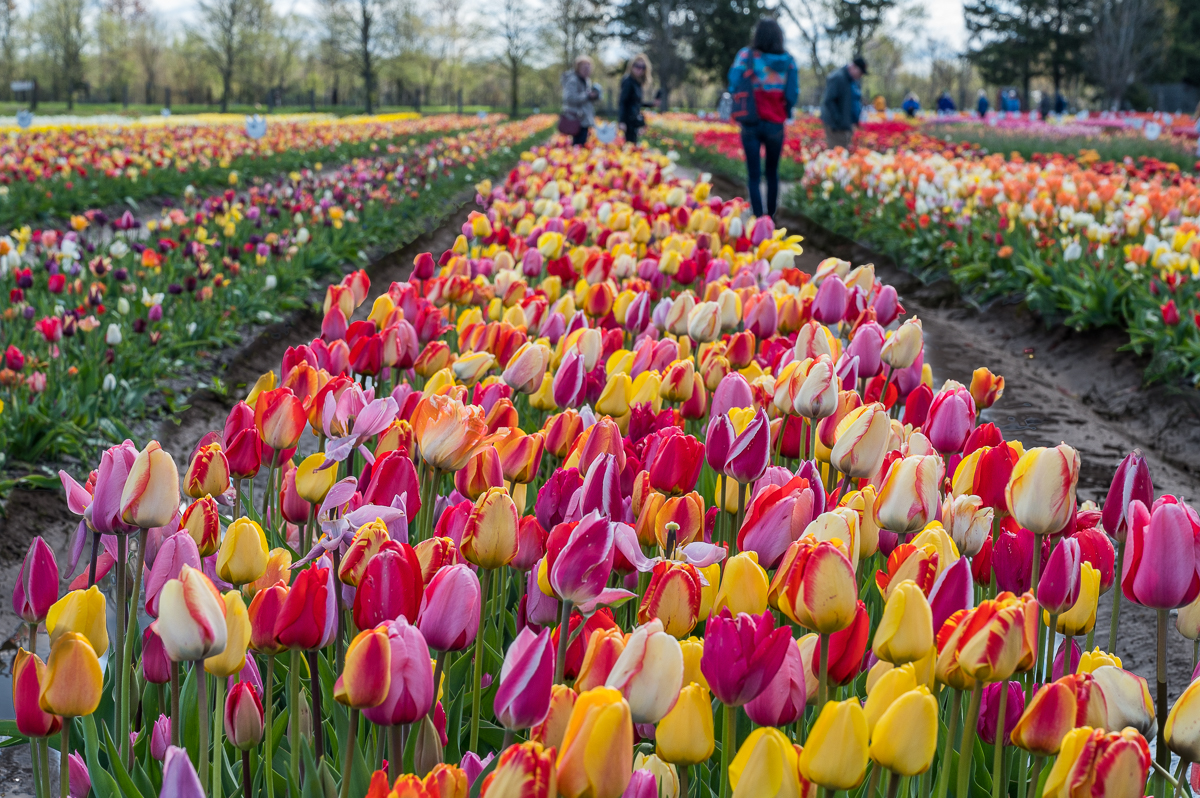 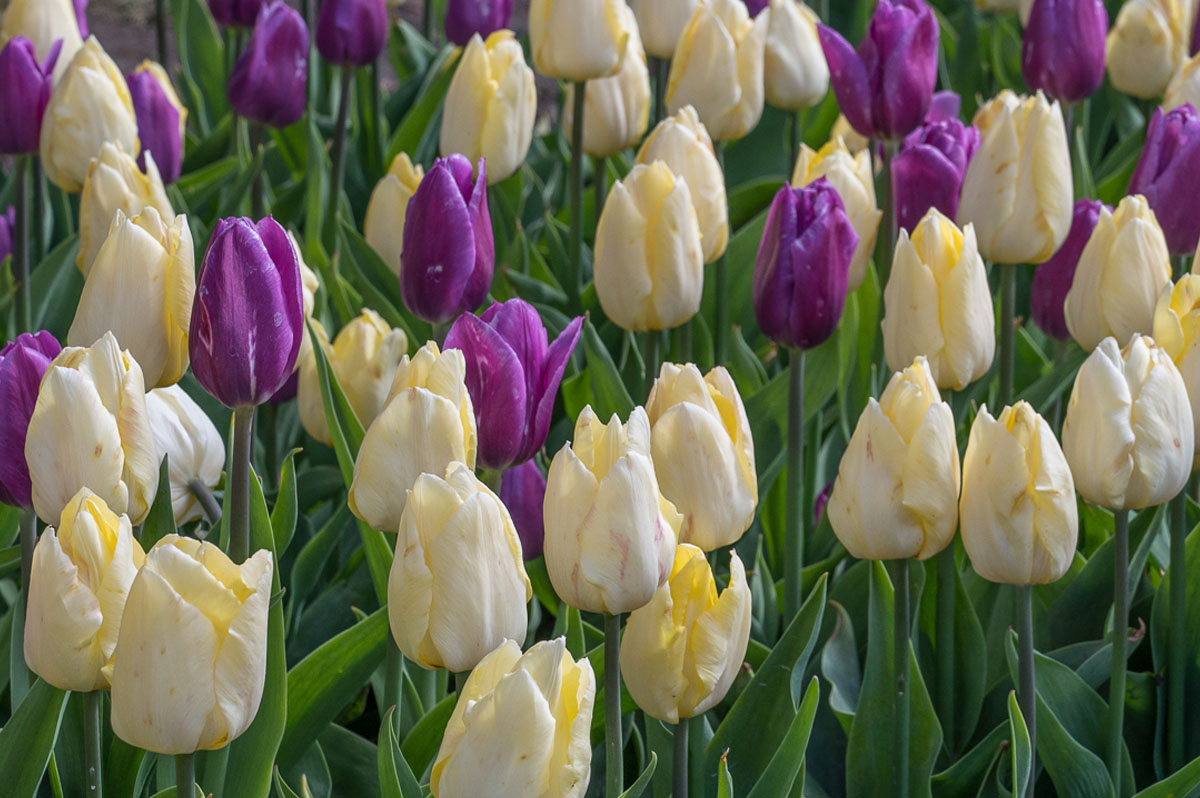 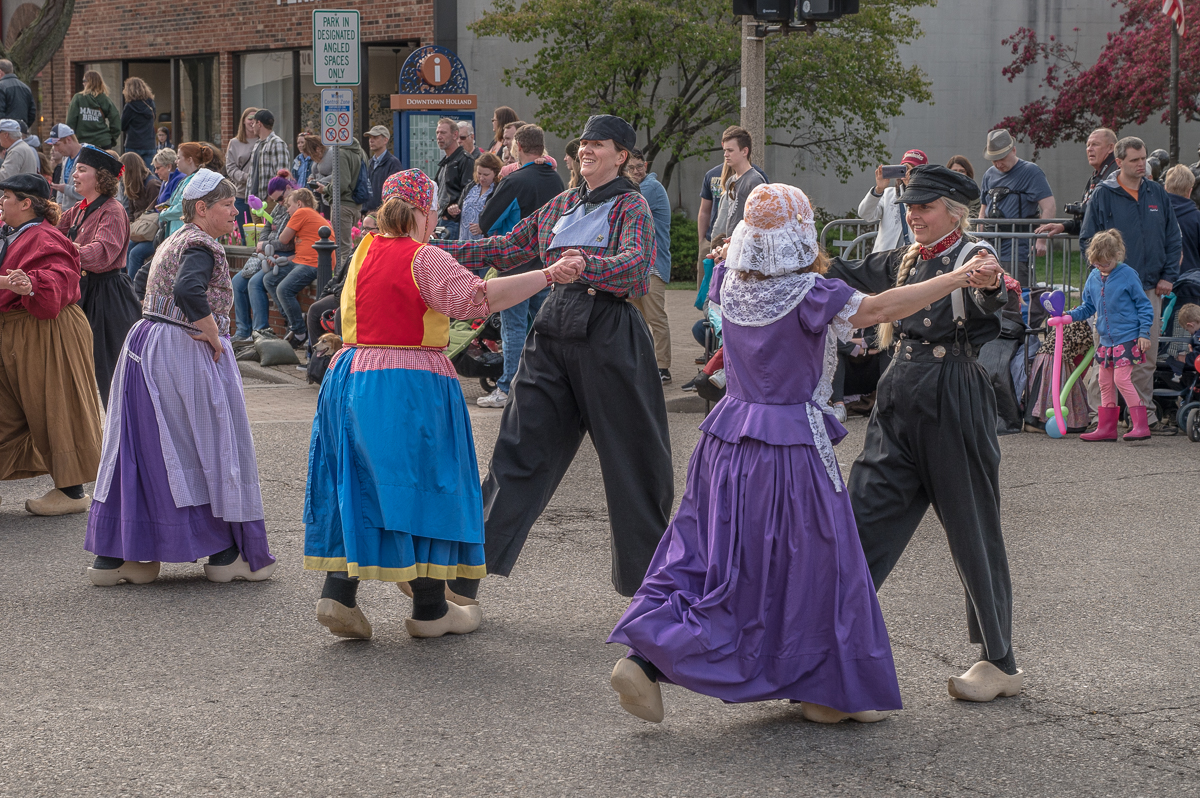 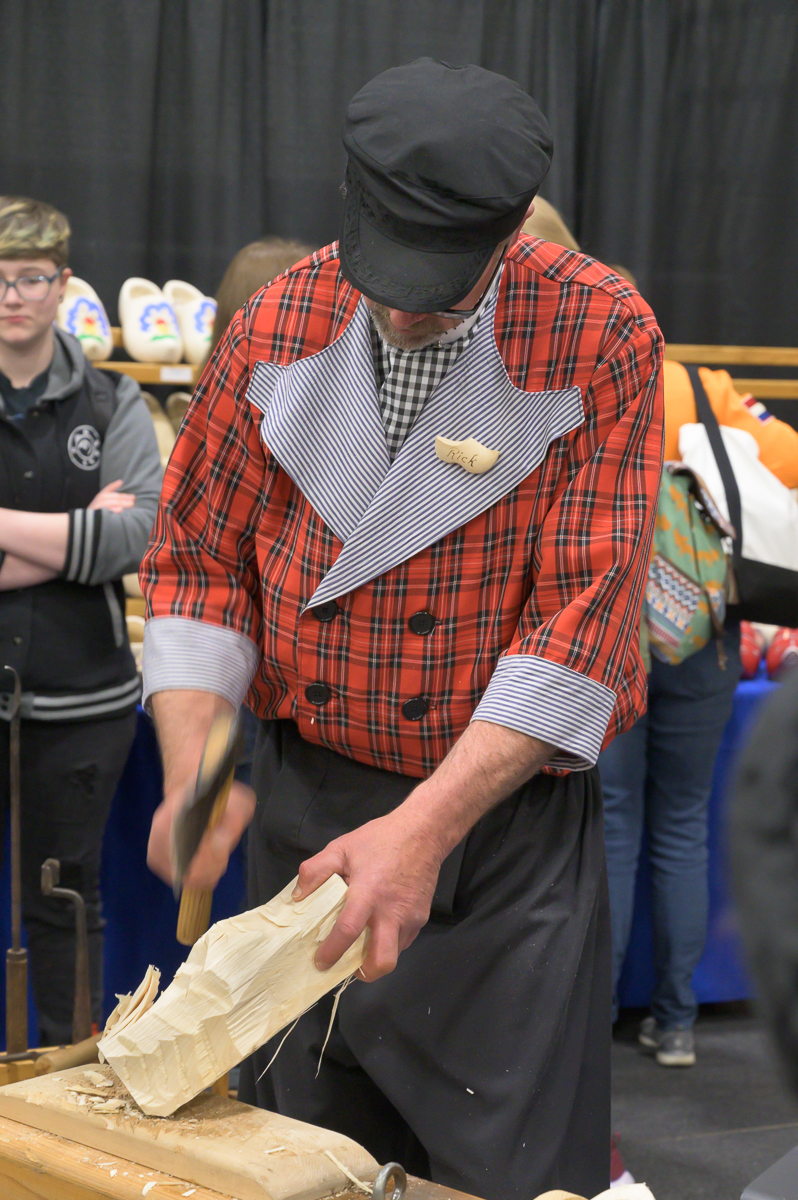 The performance that evening by Jay Leno was an hour and a half without a hesitation on Mr. Leno’s part, presented with such sensitivity to the venue and the audience. I am not certain I have ever attended a stand-up comic who has performed so well. Just a great show. 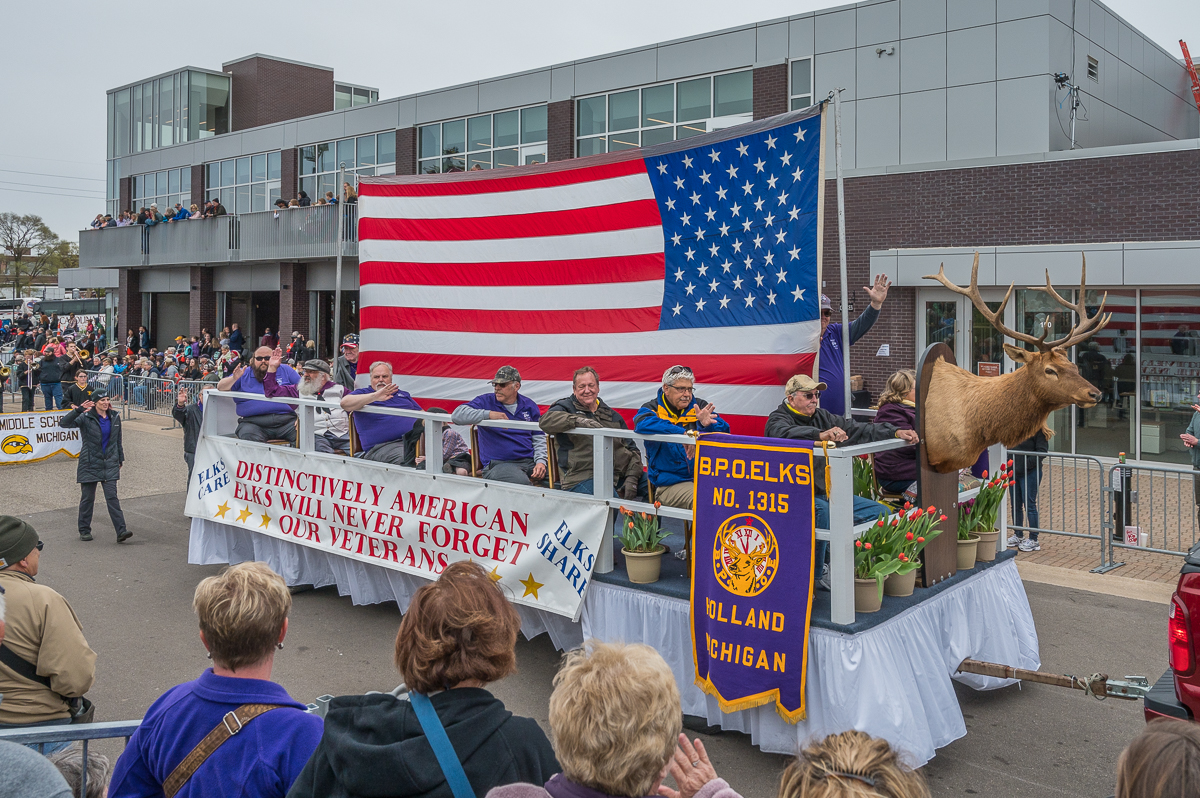 How could it get better? We were being entertained and fed like we were royalty. But, the windup day exploring the events at the Civic Center and the Muziekparade, where we had reserved seats only feet away from the parade participants, this capped off the rally in fine fashion. 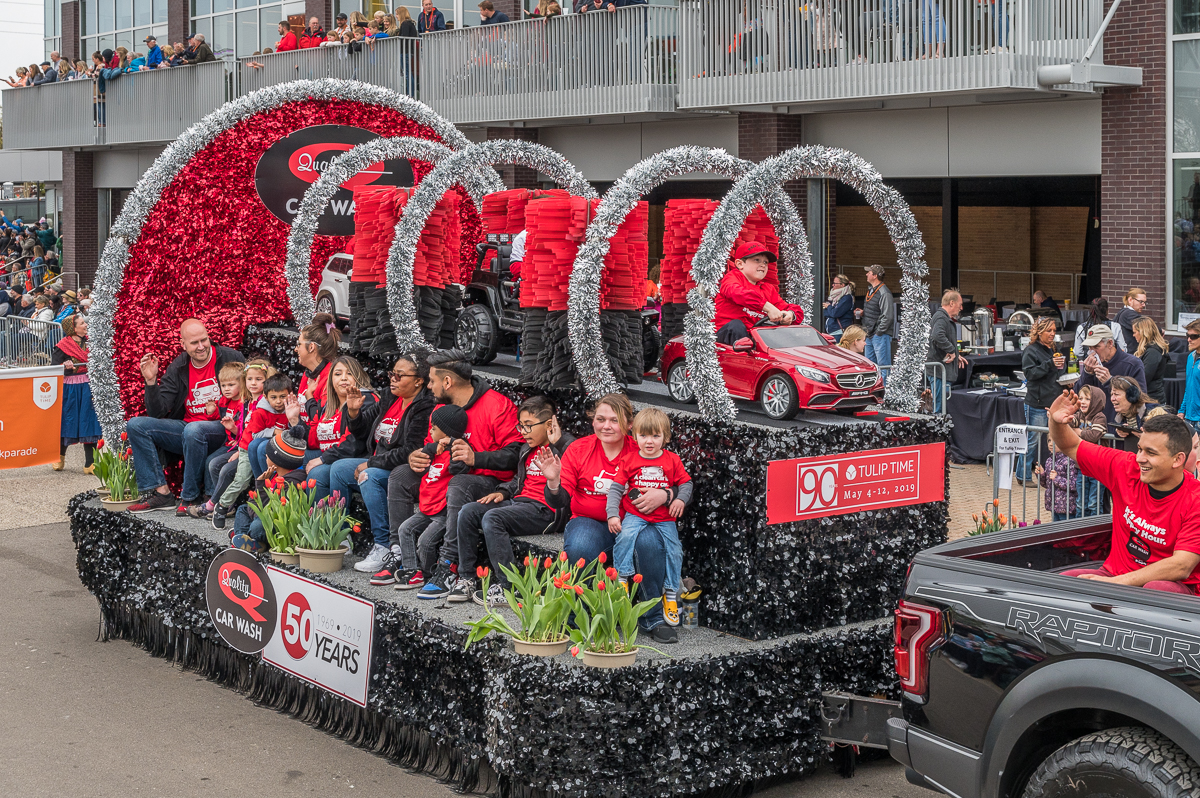 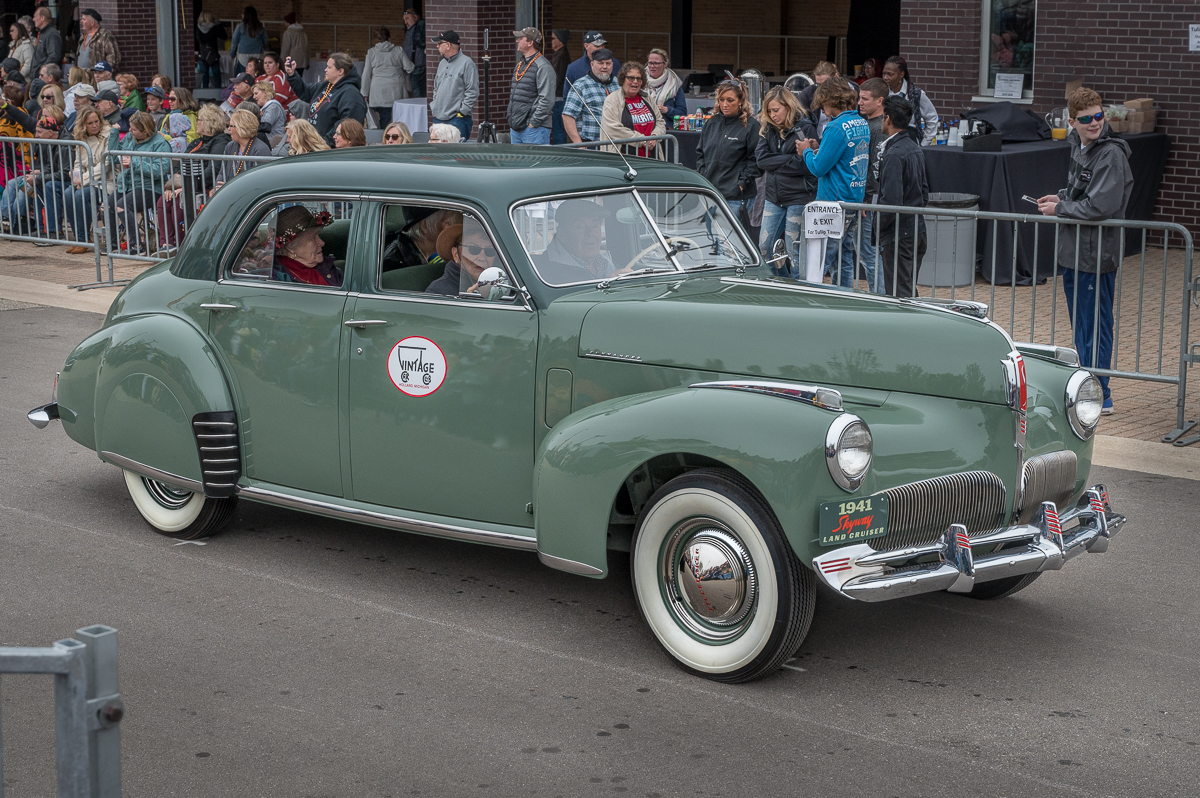 I encourage folks to go to Flickr, where there are about 76 images. Just click on the photos on Flickr to see everything in its finest majesty.

My hopes are to be able to attend next year and I will be certainly looking forward to it if so picked. Meanwhile, my sincere thanks to all those from Holland Motor Homes and Leisure Travel Vans for such a fine gathering.