On the Road with Al and Ev – Leaving Sarasota 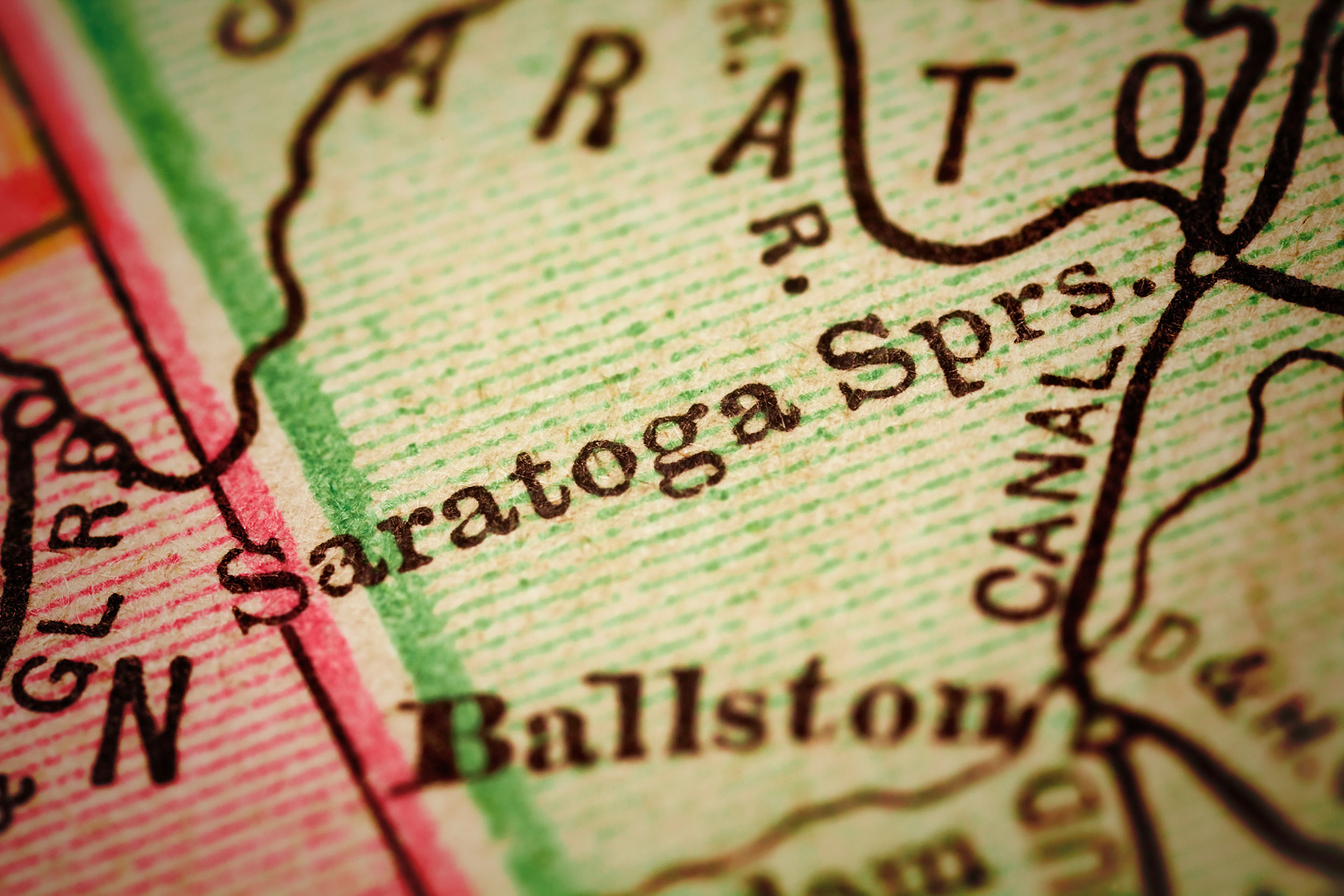 We’re off! Not as “up and gone at the crack of dawn” as usual, but we find, in our 91st and 92nd year, that it takes longer to do less, so we have accepted that fact and have adjusted. For those of you who don’t know us (and with apologies to those who do) here is a quick summary of Al and Ev On the Road.

Four years ago we still loved to travel, but decided that airplanes and cruise lines were too stressful, and not meeting our needs. So, on the advice of my dear dentist, we bought a Leisure Travel Van (the Unity) and have loved it ever since. We named it the Sabel 3 (Susan, Albert, Bill, Evelyn Lerman) and 3 for it being the third in a row of travel machines. The other two having been boats in our early years. The first year in the Sabel we did the national parks, a magical tour of our beautiful United States. The second year we circumnavigated the country again. This time to meet with old friends and to travel through Canada. Last year we went to our summer camp in Maine, and this year we are on our way again, with a few stops for fun en route.

So, let me share our itinerary. On Friday we plan to be on Saratoga, NY, for the graduation from Skidmore College of our youngest grandchild, Jerry Lerman. We are thrilled to be going, to have lived long enough to share in this wonderful event, to be with our whole family including four great-grands three and under, and to hear Oprah give the commencement address. From there we’re going to the foothills of the Catskills, where my first student teacher and lifetime friend has bought a “farm.” Then to Boston and the Cape to visit with other lifetime friends. Then to our boys’ camp in Maine for the summer. I’ll keep you posted as we go. 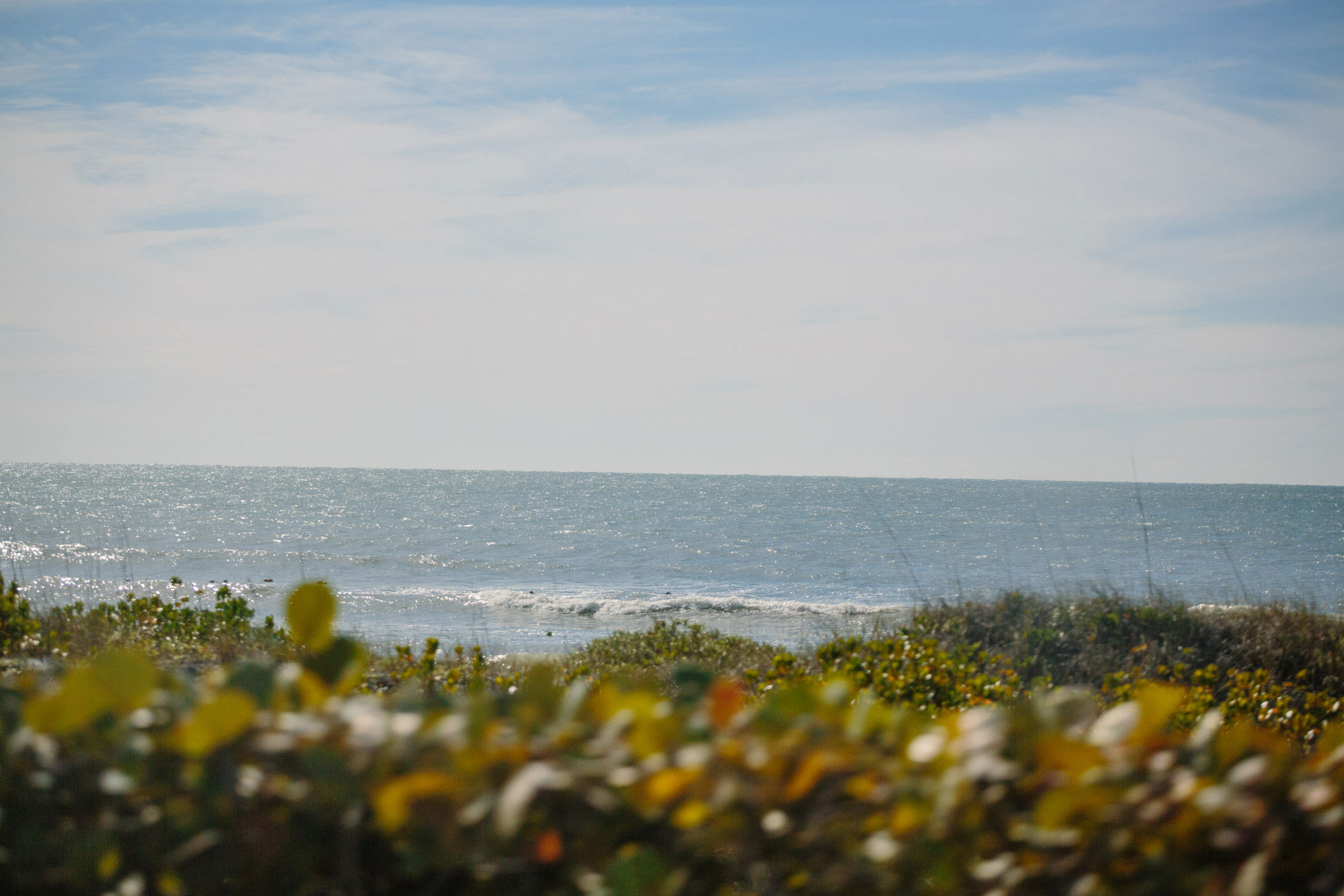 So here we are leaving Sarasota, having spent the last two weeks saying goodbye to our friends here. We’ve had a wonderful 25 years of retirement, reveling in Sarasota’s cultural offerings of music, theater, art and education, meeting so many great new friends and renewing one special old friendship. Brown grass surrounds us because we are in a real drought condition, and only the indigenous trees and shrubs are green. Permit me to digress for a moment as I ponder why more people haven’t adopted “Florida Friendly” planting, eliminating the need for water and fertilizer, especially those in charge of public spaces. How much better to use all that watering and grass cutting money for schools, libraries, the arts, and hungry children. But, nobody asked me. 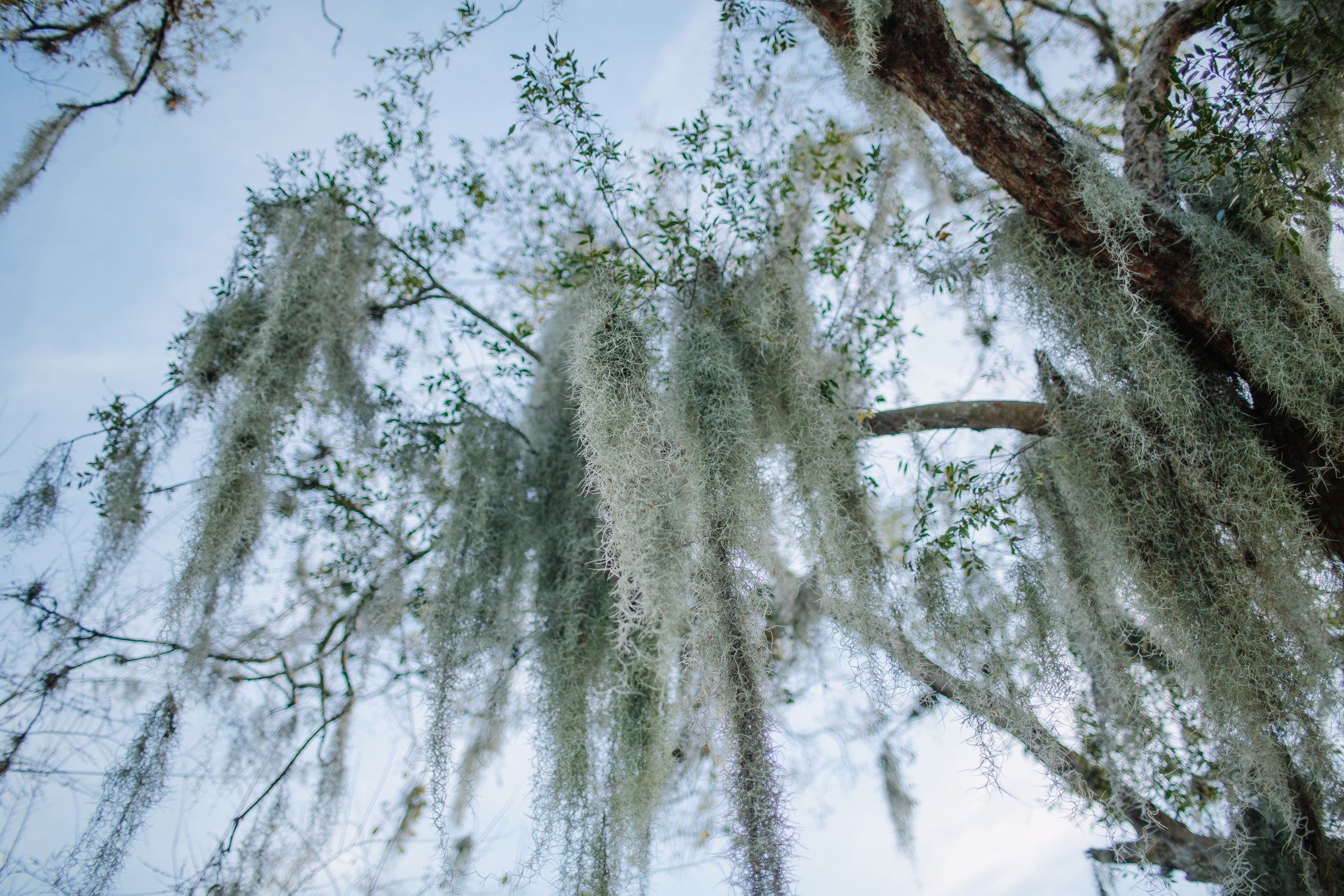 Just outside of Ocala, that beautiful horse country, Sally Mae, our GPS lady warned us that there was traffic ahead. Sure, we said, but what we didn’t know (and I wonder if she did) was that it became a two-lane traffic jam that lasted two and a half hours. We’d crawl two or three car lengths every few minutes, then stop, repeat. Patience is the name of the game, that and thankfulness that this doesn’t happen often. If we’d been in “La La Land” in California, gorgeous young people would have been jumping out of their cars to have a community dance, but this was truckers and the elderly, all of whom stayed put and sizzled.

We had plenty of time to play the “license game”, which we used to play when the kids were little and we wanted to keep them busy. We looked at plates and jotted them down, hoping for all fifty states. The best we could do was 25. Missing were most of the Western states. Evidently they do their traveling there.

We travel through Florida and into Georgia, staying at a KOA RV park in St. Mary’s GA. What should have been at most, 300 miles in less than six hours, turned into eight and a half. But c’est la vie on the road and so much for stress in the air and on the sea. It turned out that the tie-up was due to two terrible accidents and road work for 7 miles, neither of which we could do anything about.

Finally we were able to escape I75 and find our way to old 301, touring old Florida towns where we saw the good, the bad and the ugly. The good—less traffic, the bad—lots of traffic lights. The ugly—the Florida Penitentiary in Starke.

A few interesting signs in Georgia (I had plenty of time to read them): Swamp Fever Airboat Rides, Live Baby Alligators, Wild Bill’s Airboat Tours, and Mature Manure. Florida sounds better to me all the time. At McDonalds we were greeted by a fully computerized menu with a lovely young man to help the technologically challenged. It didn’t seem any faster, nor did it improve the food.

But we did finally arrive at our KOA park, and I continue to say I’ve never been disappointed by one. Some are more beautiful than others, but they are all spotless and friendly. This one, in St. Mary’s, offered dinner delivered and free waffle and pancake breakfast. We didn’t do either, but it’s good to know. And so to bed—hot without air conditioning, but no doubt it will get cooler as we go North.